Counter Side's game is relatively new, and the English version of this game was launched a few months earlier. After that, the game has been anticipated by most game lovers throughout the world. This is an RPG game which runs through a monster world. As the Boss in the game, you have to defeat these alien monsters, save your world, and establish peace and harmony. This is a strategic game where the players have to collect and deploy heroes correctly. 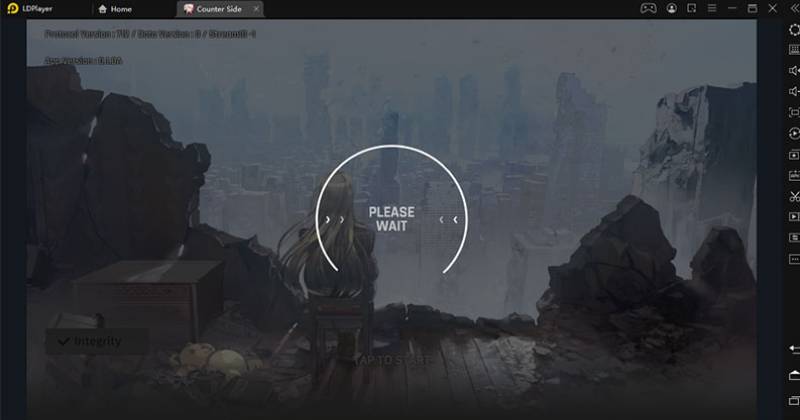 We recommend you download Counter Side on PC, which is how you can have compelling gameplay with advanced features.

The game Counter Side is a side-scroller and hero collector where the players have to engage in the storyline and the combats of the game. So, today's review is about getting a quick level up of skills and obtaining more training data. There are several exciting facts about these two topics, and an adequate understanding of them will make the game easier for you all. So, read through this guide attentively and get the maximum benefits.

Leveling Up the skills

There are several characters in the boasts of Counter Side. There are a unique set of skills to every character which are helpful in the combats. The main types of skills and the descriptions are provided below. Important notes on skill level up

These skills play a massive role in the battles. Usually, it can be identified as the most significant in the struggle. When the leveling up of the skills happens, it will automatically increase the effectiveness. All the skills mentioned can get extra effects and increase up to Level 5.

The highest level of the skills is directly proportional to the number of times the limit has broken. It means only the unit which has fully broken will have the chance to maximize the skill levels. The possession of the skill unit is based on the type of the skill. As an example, the Counter-type skill has the accessibility to all the other kinds of skills. The Mech units have the essential and second passive skills.

If you want to level up your skill units, you have to do something. It is the Skill training. The task is performed by using the option of Lab from the main menu. There you have to select the Skill training. To level up one skill, the players need two consumable items. They are the Training Data and Info. When we talk about the Training Data, there are two types as follows,

When the players use the Training Data and Info for the farmable materials, do not level up any unit that you see incorrectly. You have to prioritize them in order. You can make the order according to the most often use and favorite use. Apart from that, there will be different effects on the skills of Level five. They are more powerful and valuable. So, they are the potential of making game-changers.

As we discussed earlier, the skills play a significant role in the combats in this game. Generally, the value of a unit in the field defines this. When you level up the skills, it will automatically enhance the effectiveness of the skill. The training data can be categorized in many ways. This will more optimize when they have many unlocked operational missions. The types are as follows,

When the players want to create a good squad with enough power to deal with the complex operation missions, you have to continue the farming. It should farm from stage one and two in the supply operation of Riot Suppressio. From the few hours of the beginning of the game, it will be pretty possible to manage the enemies in Level 30.

The players can unlock the following stages from 1 to 6 after finishing the Mainstream EP5 act. It will take a bit more time. When you continue getting the Basic training data, you just have to get Prime training data from the Gear crafting. If you have participated and become a member of Consortium or the guild, you have to be attentive to one thing. You have to continue activities related to Consortium because it is the way of getting more Coalition tokens.

The players can buy Training Data at the Consortium shop using the tokens of Coalition. Apart from that, there will be a good flow of training data when you continuously engage with daily and weekly missions.

This is the Reroll Guide of Counter Side, and you can refer to this to have the quickest hero earning system than the standard method within the game. Counter Side has become an exciting and refreshing game to all game lovers. The skills play a vital role in this game. So, the players have to level up their skills to do a better job continuously. When they are doing the skill level up, they have to give attention to the training data. So, in this guide, we have detailed all the information for you. Read the guide attentively and play the game well.