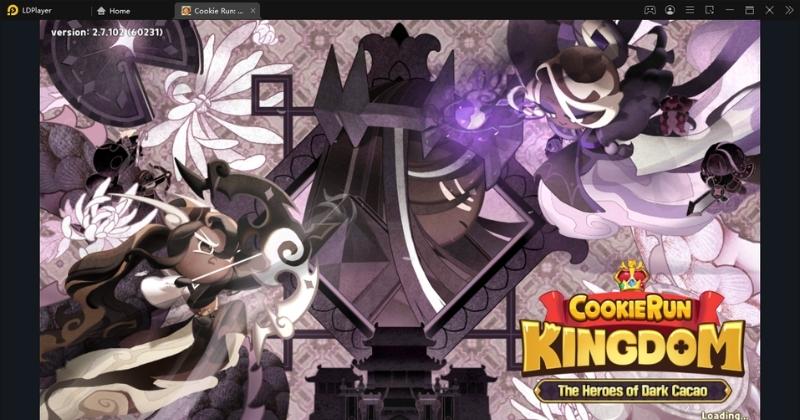 The new fresh content will keep all the players engaged in the game. These were rumours before the real release, and the news has been confirmed. The game will release two new cookies, and the developers approved this news. The recent release will feature Affogato Cookie, an epic rarity for the game.

The second cookie that will be released in this game will be the Dark Cacao cookie which will be introduced as an ancient rarity charge character for the Cookie Run Kingdom. So let’s get to know them deeper from this guide as follows.

This is a new ancient cookie who will have an entrance to the Cookie Run Kingdom, and he will be the third from ancient cookies within the game. The father of this cookie is the Dark Choco, and this Dark Cacao cookie can wield the Chocoblade of Grapejam. It will produce lightning and thunder, and each one will come up with a strike as well. 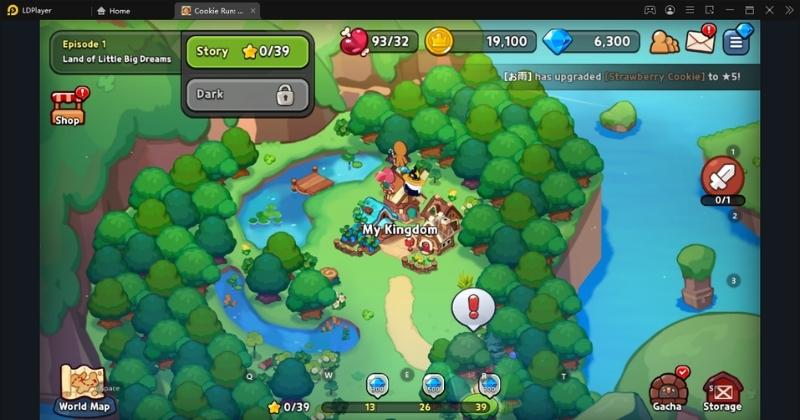 Dark Cacao will have a front place from the entire team, and the voice actor for this cookie will be Patrick Seitz. He will voice this cookie in English, while the Seun-ug Jeong will lead the Korean version. And there is also a Japanese voice led by the Yasunori Masutani.

Since this Dark Choco and the Dark Cacao are the father and son from the Cookie Run Kingdom, they might have similar skills for both. Dark Choco has a defence skill of 20% to decrease the cookie skill, and more can be identified once they are officially released. 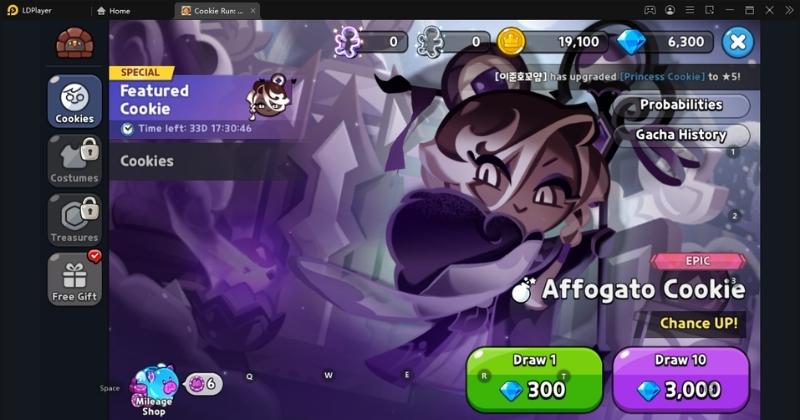 This is the most interesting addition, which will be added as a new cookie in the Cookie Run Kingdom, and it has never been mentioned in the game before. But based on the details we have, we can see some highlights for the Affogato cookie that proves that he is different from others. There will be two sides associated with this cookie because one side is a freezing vanilla ice cream scoop. Another side will be hot coffee roasted.

Affogato is the unique cookie we will see from all cookie lists, and he does not really have a specific place to belong. So Affogato will create his own land, and he will also be seen in the kingdom of Dark Cacao. This cookie will create some of the mysterious concoctions and have a chance to be turned into another user of Coffee Magic, just like the Latte and Espresso cookies.

Despite these two cookies, the new update will also bring us some other new content. So let’s have a check out on them from the following contents. 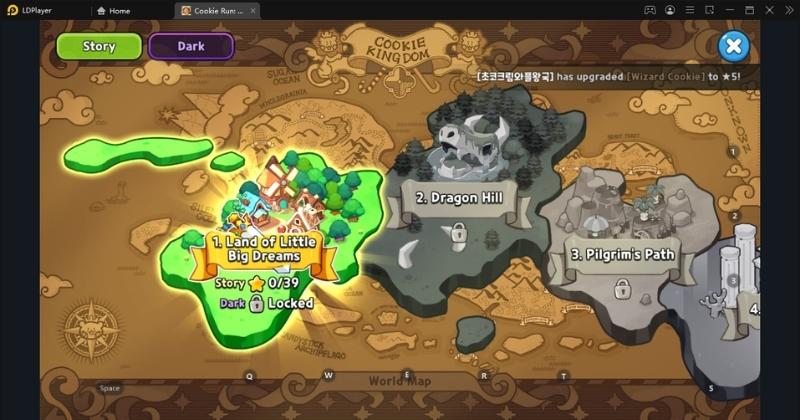 This Dark Cacao kingdom will be placed close to the Giant Icing Ridge, and the whole story will not be easier. It will be set in a hard mode difficulty level, and sometimes it may feature a lot of powerful foes than you have faced in the current world 12.

To have some exclusive rewards in the Cookie Run Kingdom, check out our constantly updating Redeem Codes guide form.

New Designs and Decors for the Kingdom

With the new update of Cookie Run Kingdom, players will find more designs and decorations. There will be a third castle design like Solemn Dark Cacao castle, and it will be based on the theme of ancient cookies.

Cookie houses from the Cookie Run Kingdom will also have more design options, like the traditional mansion of Dark Cacao and the Quaint Dark Choco House. They will come along with a new set for the decor with a new Kingdom of the Unwavering theme.

The new update of Cookie Run Kingdom will feature two new treasures to the game, and the first nor will be the Miraculous Natural Remedy. The second one will be featured as the Eco of the Hurricane’s Song, and it will be a rare treasure.

The maximum level for the kingdom level cap will be increased to level 60. Previously it was in level 50, and the new update will take it to level 60.

Now when the new update releases these new cookies for your gameplay, you don’t have to wait until it gives you the chance to play with them by summoning for so long. Make it easier with rerolling by using the Multi-Instance Sync feature from LDPlayer, as it can literally increase your usual rerolling into a much speedier process. Moreover, you will be guaranteed to have your most wanted cookie within seconds. 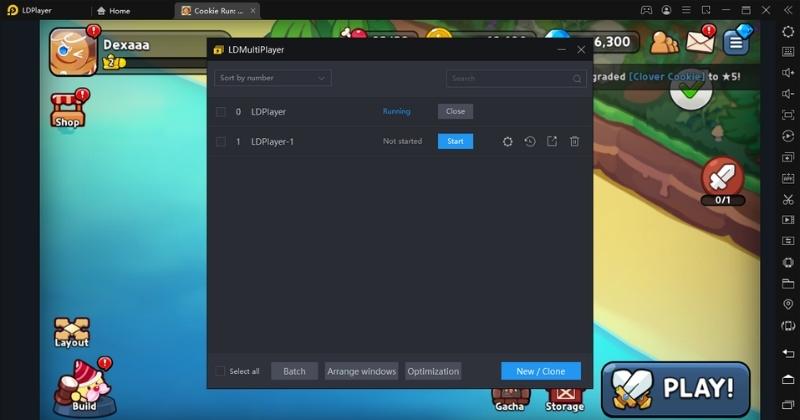 So these are the new releasing cookies with other releasing contents on the Cookie Run Kingdom with its latest update, and we hope you can take help from this guide to deal with those new cookies since now you have a pre-ready. Make sure to get the maximum advantage from all tips and details we have discussed here, and let’s wait until the game is released with its brand new content.

What is the Best Healer to Use in Cookie Run Kingdom