By ending the long wait for Awaken: Chaos Era, it’s finally here as the very first game from Century Games Publishing, and this is your new mythical RPG game. 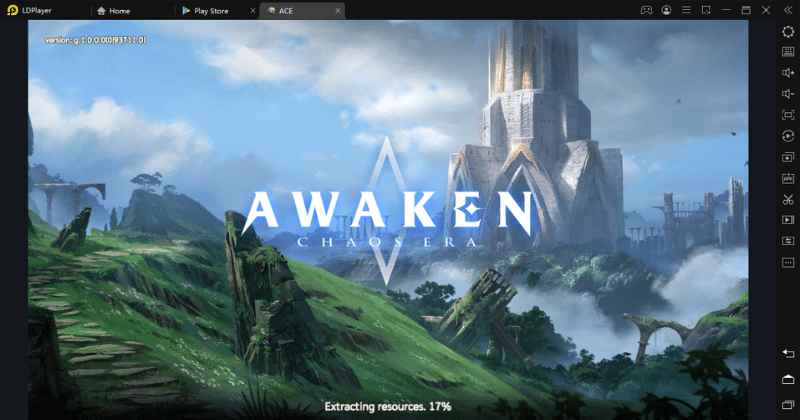 Suppose you are a beginner at this game. Since the game has no history on its release, you may not know how to perform on your gameplay, adventures, gear farming, and you will not even have an idea of how to choose a hero with their exact stats matched for the game.

So by taking concern on these all facts, we have made a list of tips as follows. And this is your time to perform better. Let’s start.

As tip number one, let’s see how you can progress better on your gameplay. The first thing is that players shouldn’t use their account names, spend their money, or link their social media or Google accounts for Awaken: Chaos Era until they are satisfied with their selection from the legendary on the Rookie Summon. 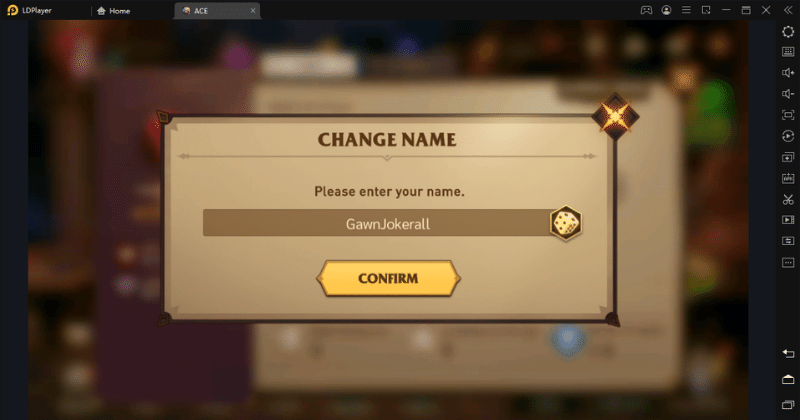 The reason is that if you already choose your preferred name at the start and make a reroll and resetting, the account name will be taken already by the game.

Try to clear 2 to 8 from Adventure Normal, and you need to select a Legendary Hero. We recommend you to pick Hydrissea or Evera as they are the best heroes that you can utilize on your Mythic and Adventure hard difficulties. 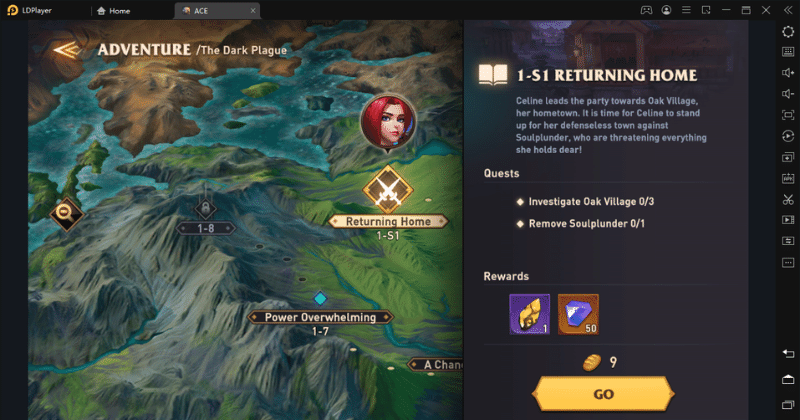 As an alternative option, Mytheasia will also be better for the end game since it is a supporting hero. But remember that using Mytheasia is making your farming process slower.

Suppose you didn’t get any of these legendary heroes. Players can still reroll again. You need to only pay attention to levelling up four heroes while you clear the Adventure Normal stages.

We recommend you to hold two support heroes with two nukers in here. Note that the nukers you are selecting must be from 2 different elements, or you will be stranded while doing the Adventure stages.

As a rare hero, Connor can be summoned by finishing up the Covenant's tasks. It is highly recommended to use Connor as he is a great supporter that you can use from your early to late game.

You have to do all the tasks which have been set by the Foody’s Guide while clearing your Adventure stages. And make sure to do the Evelyn’s Development guide and take some additional resources for your gameplay.

We highly recommend you to do a level up for the four main core heroes in your game. At this point, it is not necessary to farm any gear through the dungeon since you earn a 4 to 5-star hero by finishing up the chapters from Adventure Normal.

You need to save EXP jelly, and that is how you can level up your fodders on promoting the primary heroes. Players must try to take a 6-star hero at least once and try to complete their Adventure Hard by using him. 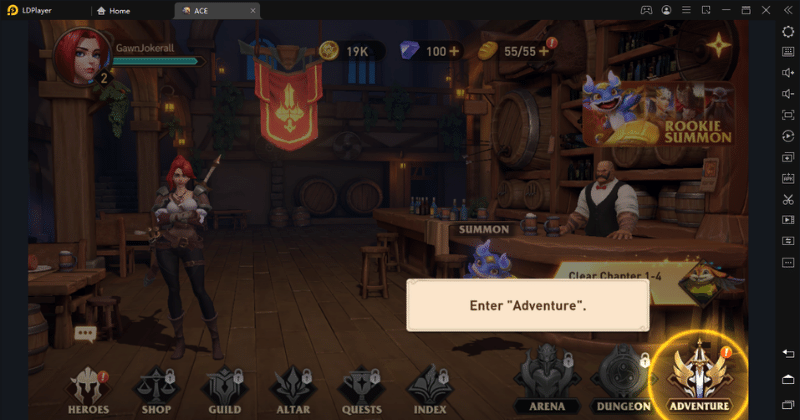 Players have to clear these Adventure Hard stages while they up their champions to level 50. It may take 3 to 5 days based on your hours on the game. Some stages will not be easy to pass as players get hard on the specific stages from Adventure Hard mode. It may be challenging to pass chapters 8, 9 and 10 here. 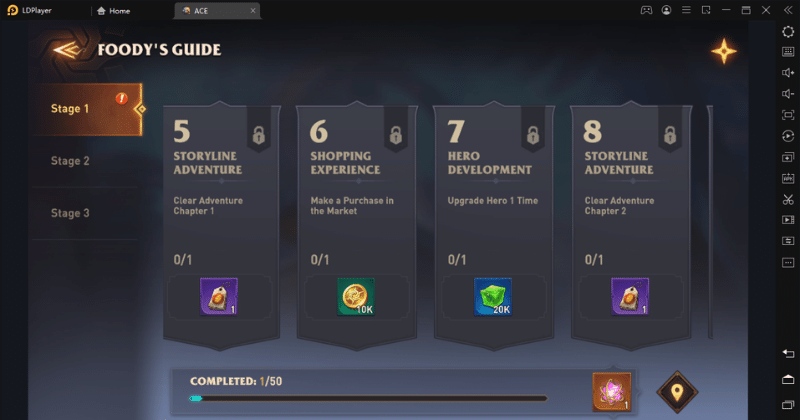 If you face any difficulty passing your levels, don’t hesitate to use the friend system to help you get a pass on those all. Players can take a support champion from the friend system and make it easier to pass the difficult phases.

Make sure to collect and inlay some glyphs for the core four heroes while clearing your Adventure Hard. You need to take these heroes up to tier 4 Glyph as it can add additional survivability and damage for them all.

You can automatically clear areas 1 to 8, and areas 9 to 10 will require manual interaction. Their bosses are especially asking for this. You need to select a powerful element against your boss’s element as it can decrease the intake of damage by 50%. That is how you can increase your winning chances here.

Try to get at least a 6-star hero paired with a support hero from level 60, as it helps you clear chapters 9 and 10.

You need to pay attention to farming XP Jelly Boost and Jelly. Since there are huge XPs here, you have to farm more quality glyphs and more from the five stars gears.

And also, players must star their four core heroes into six stars as it can help them clear Adventure Mythic mode just like they did for Hard and Normal modes.

As your next step, try to farm some glyphs for all the four core heroes and try your best to level up them for five glyphs. We recommend you use offence heroes from three elements and tackle various enemies with various elements.

Then you need to farm materials at the No Man’s Land, and that is how you can upgrade all the hero skills into the maximum state. Once you complete the promotions from 4 to 6-star heroes, perform glyph on five tiers and maximize their skills.

This entire process may take up to two weeks for total completion, and it will be based on the hours you are spending on a day.

Try to work on dungeon Arcane Dominator and push for stage 10 auto to earn better gear. If a player wants to farm a Roaring Tulpa, they have to set up their fire team from Asrina, Siress, Coonor and another dire damage dealer. If there is a need to farm the Queen of Tides, you have to set up a water team by Hakrin, Value, Rodira and Value.

Try to get these all for level 60 and for the five glyphs and better gears since it will help you take yourself for stages 9 to 12.

Don’t miss building the tanky crowd control or some support heroes in here. They will help you clear stages on Void Tower, Bounty Hunter, and the Endless Trial.

When Can We Use XP Jelly Boost?

You can use HP Jelly Boost for the difficulties of Mythic or Hard and gain some XP jellies for hero levelling up. We recommend you use some of your XP Jelly Boosts for non-boss stages as it makes you clear those stages much faster.

You can clear Adventure stages efficiently with the use of AOE nuke champions. Don’t try to use only the difficulty level of Adventure Mythic, as it will lead you to slow progress within your early game.

Use this only for unlocking the Adventure Hard mode as it helps you farm enough XP Jelly way more speed on getting the first hero with six stars. 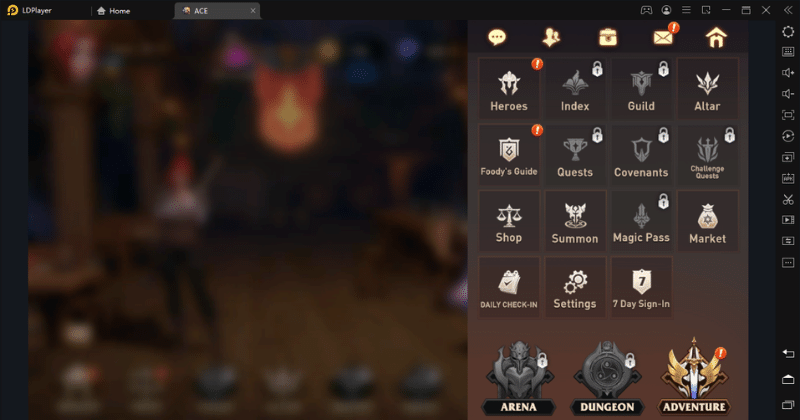 Mythic difficulty is required to clear all the stages in Adventure, and it has to be done on the Hard Difficulty as well. So to do this, players must own at least a 6-star hero with a supported 6-star hero from their friends on clearing. Or else players may get stuck from the 9th Adventure Hard.

For the pay to win phases, players need to buy a 5-star pumpkin and try to promote their heroes much quicker. It will allow them to bypass this challenging roadblock quickly.

You can use XP jellies to level up your fodder heroes from 1 to 4 stars. And also, they can be used to level up the Foody from 1 to 5 stars, and Foody will use 50% or less from XP levels to have a level up.

We recommend you use this Foody to promote your 5-star hero to 6 stars. That is how you can save XP jellies for the long run,

You can obtain Foody by purchasing it from the bartender shop. Or you can try to complete quests. Either way, you will earn Foody.

Use elements from this game for your advantage. This is how the elements are being against one another.

This is how the heroes from this game will lay out from their stats. And this is the way these heroes are going to work. Use them to your advantage.

You can use the Multi-Instance Sync feature from LDPlayer to perform a better reroll for Awaken: Chaos Era as it creates multiple instances from your game. All those will be created at one time, and that is how you can efficiently perform a reroll. 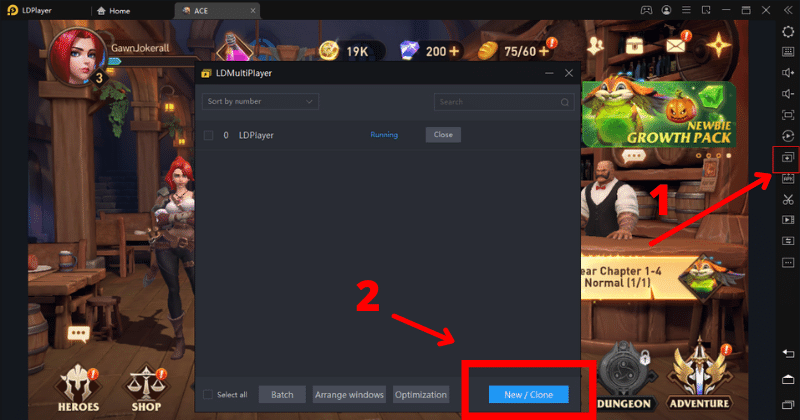 So that ends our best tips on Awaken Chaos Era and use these all with your better understanding to perform well on your game. And this is now up to you to reach for the victory. Awaken: Chaos Era How to Get Extra Advanced Shards?