Arknights is a mobile game developed by a growing Chinese game company named Studio Montagne and Hypergryph, and the game belongs to the category of tower defense. There are several characters or operators in each tower. When you begin to play the game, you have to unlock the stages and collect more resources while defeating the different types of enemies you confront at different levels. 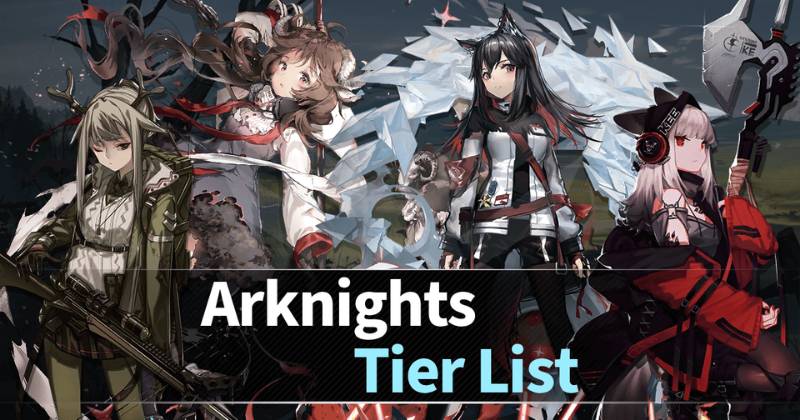 As we all know, the tier list of Arknights is considered something complicated to arrange. Most of the operators have a specific situation where they will be at the pinnacle of their performances. Download Your Arknights on PC and refer to these new heroes.

As the generally accepted view, the players should have a balanced roster covering every aspect is the most appropriate way to make the team. Anyway, there are some standard operators in every Archetype. So, the tier list will continuously change the prioritizations following the Archetypes classes and their roles. So, there are filters that help to select the most desired types and functions of Archetypes.

In some situations, the lower rarity operators will use with their low cost. They need significantly less development, and it is an excellent choice to acquire them early to progress through the game faster. They will label with a red border. The marked ones are easy to access as they are available to purchase in shops. Each tier list has a basement to compare units following their full development.

The alphabetic letter in every tier has a special meaning in the game. The implications are as follows.

In the Mansfield Break, the tier list is hierarchized relative to the operators in the same archetypes. Sometimes, it is useless to compare the operators as they make no sense. But, it will be essential to build the team and deciding which Archetype is most need in a given situation. Apart from that, if you will collocate all the operators with each other, it will need more + or – than the actual value. But it will be impossible to maintain in real-time.

The archetypes considered the game's potential operators as they create a meaningful impact on the game. So, it is impossible to rank them only based on the overall potentials in the game without the multiple existences of an archetype.

Changes in the placements of operators

According to the update, there are several changes in the placements of the operators. The list can name as more subjective also—the completed list as follows.

When we filter the characters by their classes or archetypes, we can categorize them according to their new tiers. There are many categories like defender, caster, guard, sniper, medic, sniper, vanguard, specialist, and supporter. Following is the main tier list of caster, defender, and guard.

To earn your best heroes on LDPlayer, Refer to Arknights Reroll Guide. 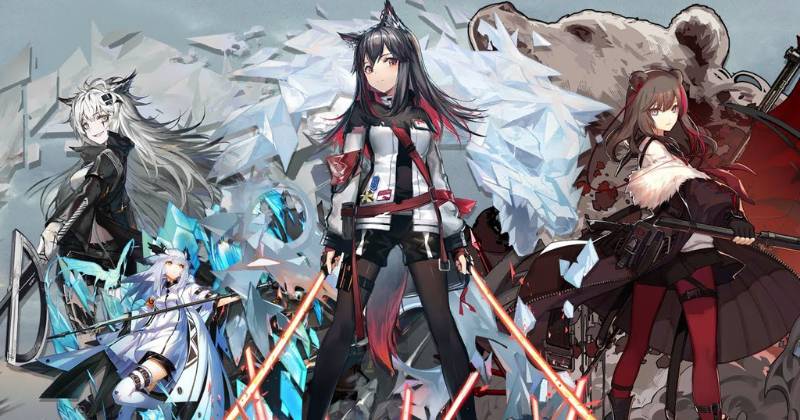 Arknights is one of the most complicated but exciting games for all game lovers. The newest update of Arknights is about the adjustments of tier list operations in the event Mansfield Break. As same as the event, there are several complicated tier changes in the game. So, this will be a shocking but surprising event for you all.