Tencent has developed the RPG game based on tactics named Alchemy stars this year. This is a gacha game where the players have to create teams of five characters. They are called Aurorians. Every character is associated with one of the four elements. There are beautiful 3D models of artworks to offer strategic fun to the players. Now the game is getting more popularized among the worldwide RPG audience. 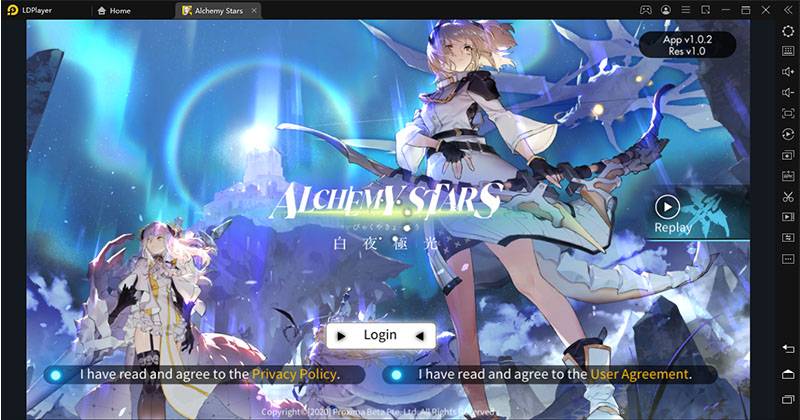 Alchemy stars is an uprising game in the current gaming world. The latest announced event named Eye of the Storm will introduce several characters to the game. It will develop the legends of the game. The newest version will launch to the players on the 7th of July. The event named Fear, Pain, and Fury will lead her next to segmented into several types of limited events. There will be new characters also.

Eve and Sinsa are such new characters. There will be exclusive event furniture also. Earlier, the targeted banner units of Carleen and Uriel have moved to the mainstay banner. Now let us find more information about the events and upcoming features.

You will find activated exclusive time-limited stages for the players in this event. As the requirement of entering the event, you have to finish the main stages from 1 to 16. The players have the chance to log in to the time-limited event stages by using two different parts. They are Wind rises and Homebound.

Here you are offered a currency as the event token of Wrench Nut Emblem. The homebound stages will unlock one event per time, and you will get different in-game rewards from that. The players can exchange it for precious materials. The exchange can do at the limited-time event store at the Highway store. The players can get all the materials to character dawn and level up her to the maximum. There will be other event currency for Nightium infinity if they are remaining. The rewards in the Eye of the Storm are as follows, When the Eye of the storm is going on, you can get the extra premium currency. You can take it just by logging into the event. It will be active for eight days and known as the Convoy sign-in as the official name. The eight days will start from the day you first log in to the event. As the event ends on the 22nd of July, you have to collect your rewards before that. The list of rewards are as follows,

When you are doing some missions, you will have related summonings. You have to pre=otect them and be careful not to use them before the star commence. When you finish the levels like 10, 20, 30 and 40, you have the chance to get extra resources like Star flares and Lumamber. In this latest event of the Eye of the storm, you will find two new Aurorians. They are Eve and Sinsa, and they are in a limited time recruitment banner called Red Eye Tempest. Like all the other characters, their base rate will be 2% like all the other six-star Aurorians, and they also will have summons up to 5. They will have the chance of 37.5% for each.

When the summons is finished, the rate will increase up to 2.5% for each summon for the six-star Aurorians. The Red Eye recruitment will available to the players from 13-07-2021 at 09.00 am (UTC). There will be no pity on a unique character. But, if you have collected enough summons, you can get other six-star Aurorians with the rate up. The two heroes will add to the mainstay recruitment with time.

Apart from that, there will be exclusive furniture. It will be available from the event stores or at stage quests. Apart from Eve and Sinsa, the characters of Uriel and Carleen will add to the mainstay recruitment. As this is the first proper event in the game, you can all go to the shop and look at the latest available items.

You can take a look at the Full Tier List of Alchemy Stars from here. The character Sinsa belongs to the category of Detonator. He has skills associated with the brawler type. So he creates huge damages using his mastery of Sina's Shatterstrike. Apart from that, he has a passive skill named Killing Sand. Using that, he can attack diagonally and create a shattering mark on enemies stack up to five times. Every Shatter will decrease the defence by 5%, and it will last for one round.

Sinsa's chain ability is named as SplatterFire. It can cause any flat damage in the radial, max radial and diamonds, and it will shape with the number of tiles gone on. This is the list of his skills. 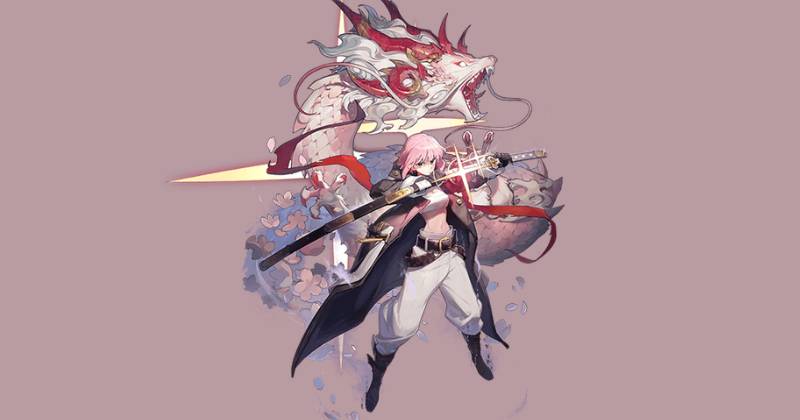 She is from the classified unit named Thunder Fire elemental, and she is a Detonator mentioned earlier. Although her skills have a concise range, they can make complex attacks multiple times. She has few active abilities. One of her functional abilities is Red Eye Tornado. Using this skill, she targets the closest three clusters 25 times.

It will enhance her damage by 1% per attack, and all the hits will have 25%. This is very useful for the fights with the boss due to the high level of HP. Apart from that, she can tank her hits. With her passive ability, she can attack enemies by regular attacks and chain attacks with active ability attacks. There will be extra damage of 100% in Eve's eighth attack.

Her chain ability is Lightning Ball. It can cause damages in a cross shape and max range. The radial will base on the number of tiles she has passed. This is the list of his skills.

Active ability – in this skill, she can do damages up to 50% for 20 times on enemies. This will apply to three surrounding clusters, and the damage will enhance by 1% every time. After removing an enemy, you can select a target again. Then casting will finish when the stuns have attacked the final mark.

Try your rerolling with super-fast delivery. How? Check down the Alchemy Stars Reroll Guide.

In this guide, we have discussed all the details about the event in Alchemy stars named the Eye of the storm event. So, by participating in this event, you can also get many rewards, including log in rewards. Apart from that, there are character introductions who are having particular skills. So, grab your chance and take the best from this fantastic event.