As Alchemy Stars’ first year anniversary event continues on with many rewards and brand new characters, it also brings with it a special event for all players, including new ones: 10 free summonings every day. Therefore it is the best time for you to start playing Alchemy Stars on PC and reroll for your favorite characters.

This time, this guide will explain how you can install Alchemy Stars on LDPlayer and how LDPlayer will help you to reroll for your perfect accounts in the fastest possible way. How to Play Alchemy Stars on PC by LDPlayer

First, in order to play Alchemy Stars on PC, you need to download the LDPlayer Emulator on your PC.

LDPlayer is the best emulator you can play Alchemy Stars on as it not only allows you to access the game on your PC, it also allows for fast gameplay and amazing graphics.

It is recommended that you download the 64-bit version of the LDPlayer emulator in order to be able to play Alchemy Stars.

After downloading and installing LDPlayer, simply boot up the emulator and go to the top line search bar and search for “Alchemy Stars”. It is important to note that there are 2 versions of the game you need to take into account if you want to play the game with friends: 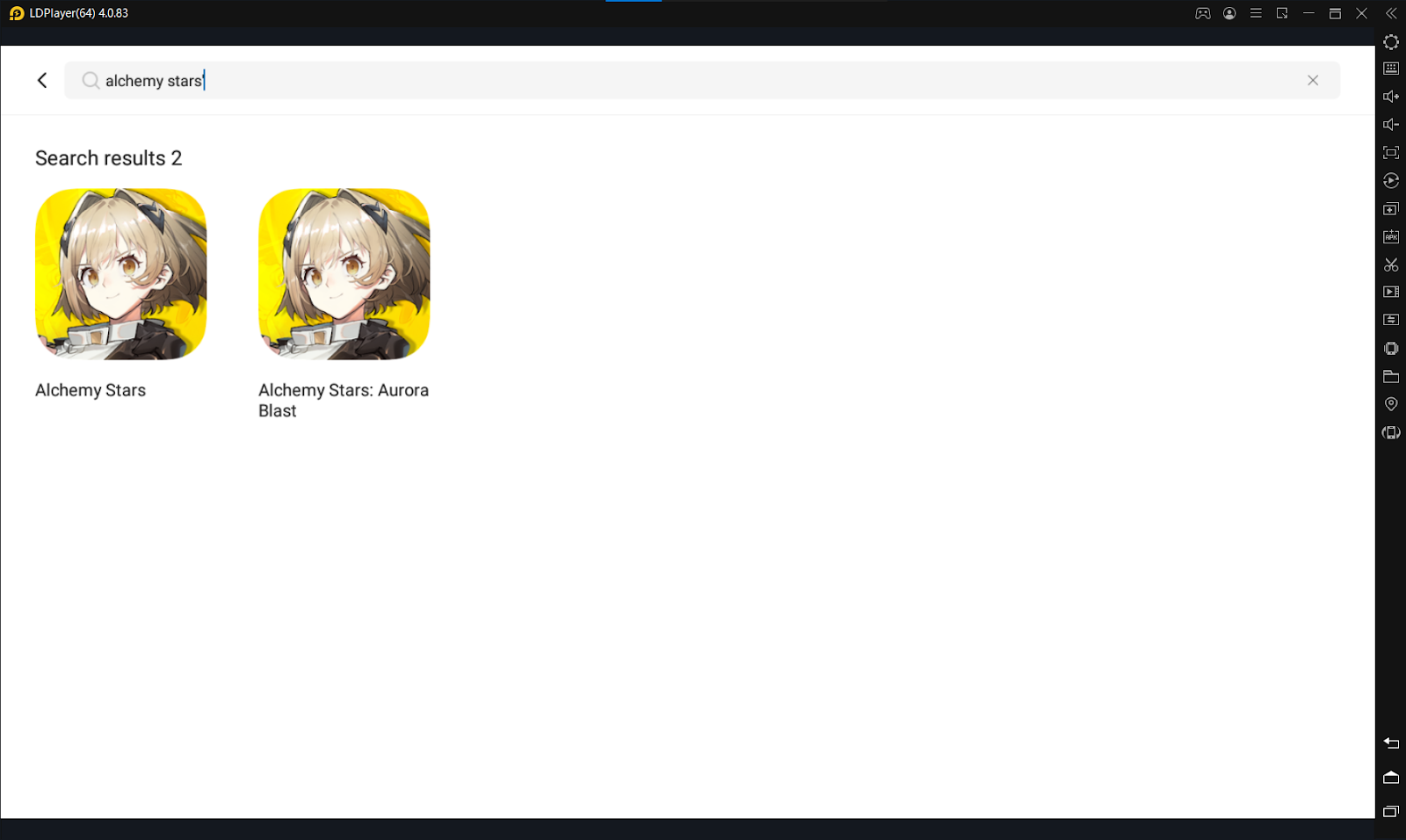 - Alchemy Stars: The Global version, this version consists of every server available aside from the North America server. You will be able to select servers once you get into the game and you can only choose the servers once.

- Alchemy Stars: Aurora Blast: The North America server. This version of the game is only available in North America and only allows for players of this server to interact with each other and not with other servers.

After searching and deciding the version you want to download, simply download and install the game onto your emulator.

As mentioned, the 1st-anniversary event of the game is currently ongoing as of the time of writing this article, and the anniversary offers players upwards of 100 free pulls from the 16th of June to the 21st of June. Therefore, newer players should take advantage of this time in order to reroll for the character of their choosing.

Rerolling is essentially the act of making a lot of new accounts to spend the tutorial rewards to roll and try and get the characters of your choosing.

This process is often very time-consuming and may take you days in order to get the best character that you want from the game. Fortunately, LDPlayer has several functions that help with this rerolling process.

How to reroll in Alchemy Stars using LDPlayer

After installing LDPlayer and Alchemy Stars on your emulator, the first thing you need to do is to log into the game under Guest. 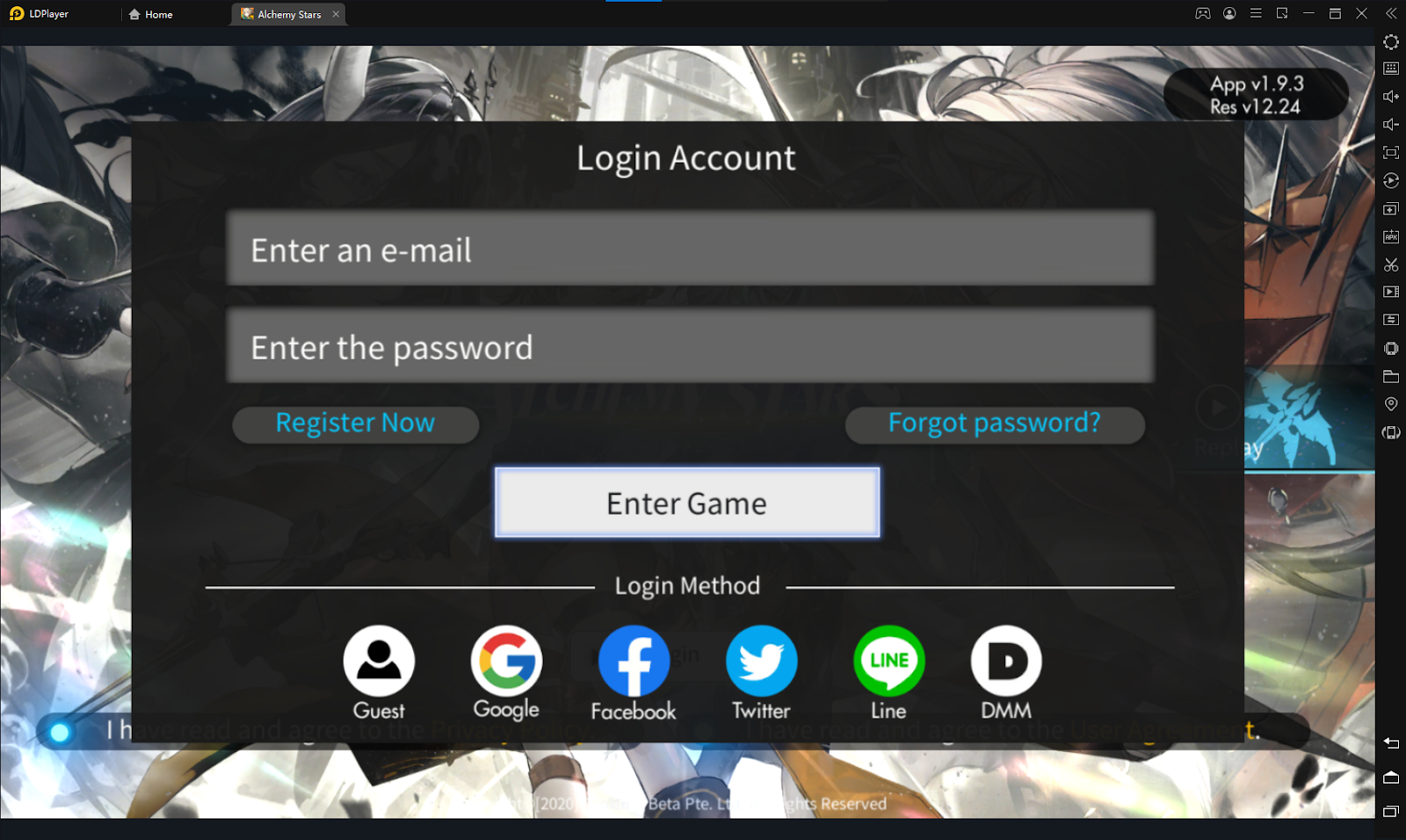 Then after all of these actions are done, you should access LDPlayer’s Multi-Instance interface and Clone the original LDPlayer instance. What this will do is that you will have the exact copy of the game on the copied Instance, saving you time to redownload the same game over and over again. 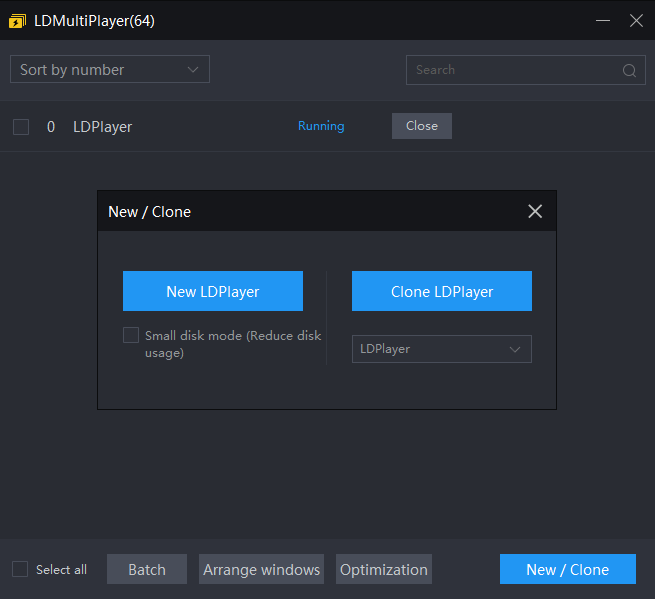 After all of this, you can simply access one of these instances and play through the tutorial, spend all the tutorial gacha currencies and the 50 free anniversary pulls to try and get your favorite Aurorians, and if the account is not to your liking, simply delete the instance.

LDPlayer Functions to Aid in Rerolling

In order for you to reroll most efficiently and quickly, there are certain LDPlayer functions you should take into account.

The first is the Multi-Instance function. As mentioned before, this allows you to make multiple instances of the same emulator, allowing you to have multiple accounts to reroll that can be easily discarded if needed.

However, the Multi-Instance function shines brightest when you factor in the fact that you can have multiple instances running at the same time, allowing you to reroll 2 or even 8 different accounts at the same time, saving you precious time.

The other important function that goes hand and hand with the Multi-Instance function is that of the Sync function. 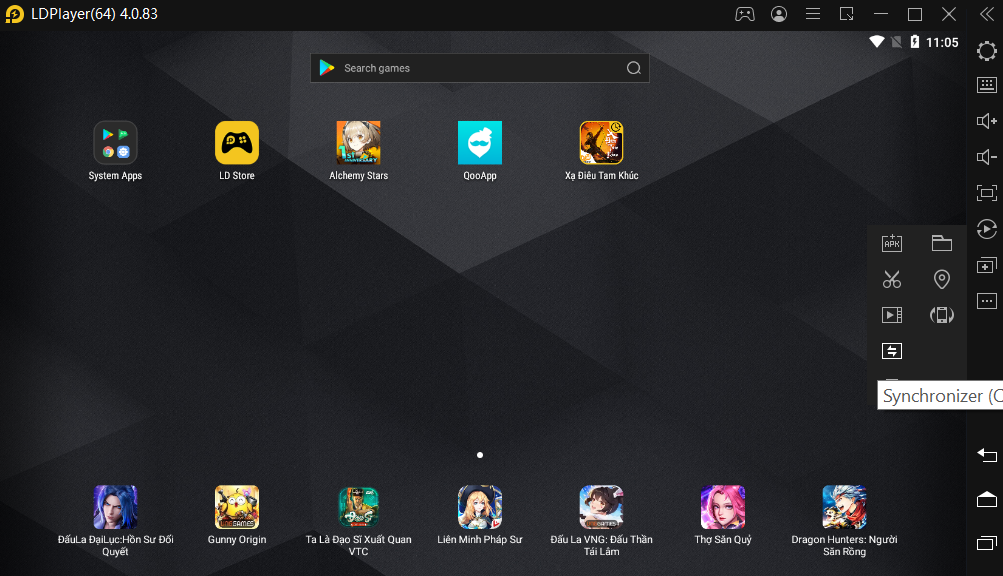 This Sync function allows you to sync your mouse movements and keyboard typing between all currently playing instances, allowing you to do all of the instances’ tutorials at the same time, saving precious time and resources.