AFK Arena, the RPG that happens between an ancient evil and a fighter team, is revolutionary changing with the newest updates. It has not been so far from the discussion that happened to the Patch Note 1.64, and now it is developing to the newest patch note with several heroes, adventures, optimization facilities, hero adjustments, and much more. This RPG has come to life through Lilith games. All of you need to fight with a team of fighters. Saving the world is the priority of your gameplay, and this has been improved with some newest content. What about having some newest heroes and different adjustments to the game? So here we are with the upcoming 1.65 updates. So download AFK Arena on PC and join the newest content.

So what are things we could see in this upcoming 1.65 patch note?

A New Hero with a Bountiful Trial

With this new upcoming update, players will enjoy a new player experience with the Walker – The Lone Ranger. He has been given for the players to have a test play on 04th of June 2021, and these are the features that the Walker holds in the game.

Walker is a warrior class hero acting as a light bearer in the faction. He can perform continuous damage to the enemies, and Walker's main power is strength. Ragin' Bull is one of Walker's signature items, and it a shotgun made in the exile's land.

All of the characteristics in a crazed ball have been included in this shotgun, and there is a special bullet on it to roar when fired. So this shotgun can eventually create a massive shock to opponents and a heavy impact to the reminiscent of charging Bull.

The signature skill of Walker is the Hotshot. When the health of this hero is falling below 60%, the Crit Rating him will be increased from 15% additionally. The skills of Walker the Lone Ranger are as follows. 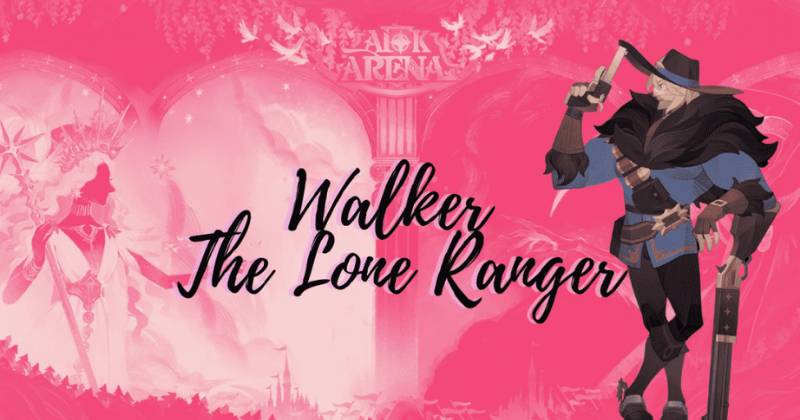 There is a new Celestial Tower added to the game, and it is named the Celestial Sanctum. It is something a player should unlock in the game, and you can unlock it right after the completion of 26 to 60 stages that are coming through the campaign.

Another thing that comes along with this hero is the Bountiful Trial. It is for the Walker and is available from the 4th of June, 2021.

New Adventure for Voyage of Wonders

Patch note 1.65 will add a new adventure called Ice Isles to the feature of Voyage of Wonders. It will be available for the players on the 16th of June after it is 08.00 on the test server.

New Adventure for the Wandering Balloon

There will be an adding adventure to the feature Wandering Balloon as Windfall Gorge. But, of course, this has to be unlocked, and you can unlock it by completing the stages of 26 to 50.

Additions to the King's Tower and the Nerfs

The upcoming update reduces the difficulty levels of specific floors, which are coming between 301 to 950 at the King's Tower. And there will be more added floors as well. So it will add up the number of the total floor to 1000.

Players are not enabled to climb for 570 floors within every faction tower, respectively. And also, it will come with the feature of Towers of Esperia. The difficulty levels of some other levels coming from 510 to 540 will also be reduced with the new patch note.

Heroes for the hiring heroes will remain in the union system of heroes for a certain time, and they will be wiped from the system on the 1st day of the month and the 15th day of the month, respectively. There is also an animation effect added to the game that affects the new heroes. They will be displayed on the trial page of the new hero.

The game has been optimized with its Dolly's Corner's entrance visual performance, and it is optimizing the pop-up window from the Noble Tavern in the game with a new patch note. In addition, fortune Chest pages and the interfaces are also being optimized with its visual performance on this new patch note. And lastly, there is an optimization process for newcomer login, and it will be available for seven days.

Adjustments to the Heroes

These are the adjustments fixed with a new patch note to the heroes. 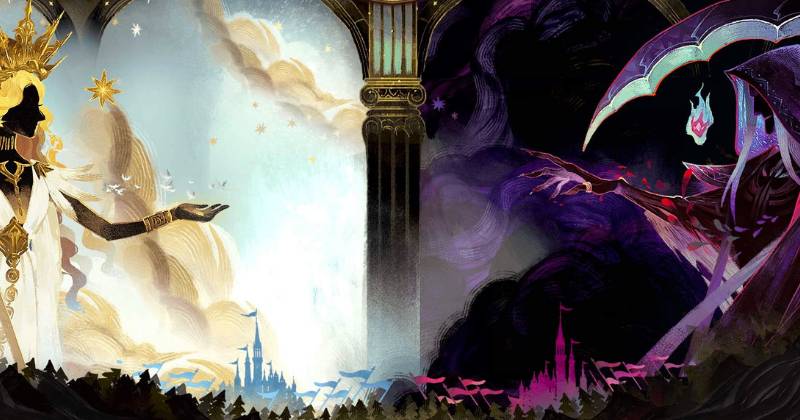 Thoran has been optimized with a new visual effect on his animations. And also, his mode resolutions are increased by this new update.

To know who is better for a reroll and the easiest method to perform a reroll, you can check our AFK Arena Reroll Guide.

AFK Arena is revolutionary changing with new heroes, adjustments, and newest features as well. These all add up to the game to make it easy for gaming, and it is now your chance to check the upcoming 1.65 updates. Check on the features and understand how you can progress through the game using these new supporting features.