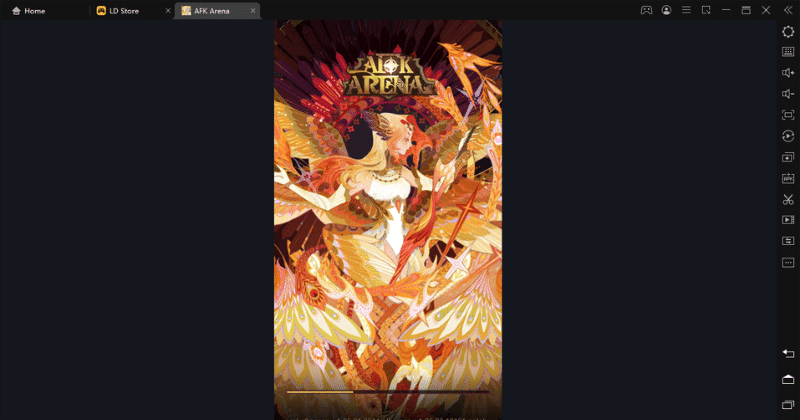 Lilith Games has never disappointed the gamers with their all-time updates from the game. Since it is AFK Arena's third anniversary, we should not be settled over a few expectations because it obviously has to be more. In just three years, it is very amazing to reach such high achievement, and that may be reached by the game because of its mesmerizing features to captivate the hearts of the players.
So let's see what things are brought to us by AFK Arena's third anniversary this time, and let's join the party as follows.

Among all those additions to the game, which regards the AFK Arena's third anniversary, the primary thing that the players would get is two new heroes. These two will be featured with their own abilities and styles to contribute to the game. The two newcomers are Oku and Audrae.

Oku is identified as a member of the fearsome Thorned Vengeance, and this team is called the infamous band. They have already promised to protect their forest with whatever effort they have to make in the game. 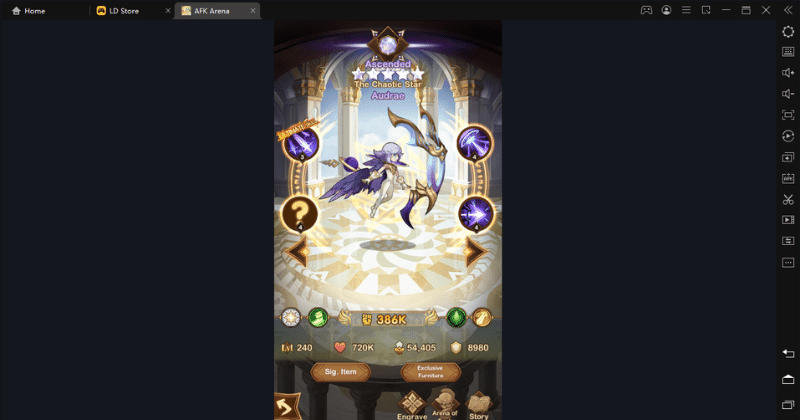 Audrae is a Celestial hero and will be based on the agility in the game. She will perform greatly against the heavy DMPS, and Audrae is a hero who shows many capabilities to the ranged attacks. This hero can create some meteors with the help of her ultimate skill, and it can damage several enemies at once. As a result, all enemies will lose their healing ability.

To know your current heroes from AFK Arena, you can check our AFK Arena Tier List with their best heroes guide.

A New Skin to Baden

The AFK Arena's third anniversary is also featured with a new skin to the Graveborn hero Baden, and it will be called the Star of Rayne. He can then proceed to the battles with his ultimate ability, Phantom Assassin, which will allow him to create a phantom clone. This clone will share all the abilities of the Baden, so the hero will decrease the rate of reducing attack rate along with the health. 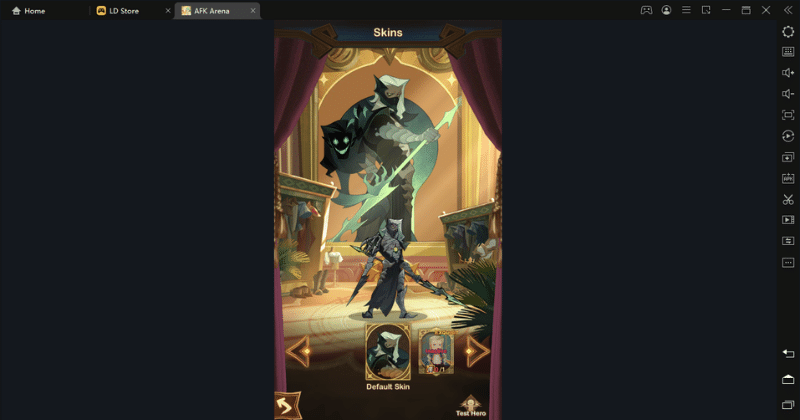 As a mark for the end of AFK Arena's third year anniversary, a new web series will come along with the game called Just Esperia Things. This series will allow us to have a little looking at the multiple heroes going into the adventures through the Esperia. The upcoming series of the AFK Arena will be shown here, and there will be so many thrills and excitement.

At last, we would like to mention that AFK Arena's third anniversary will feature 100 summons with their greatest milestone and use them to power up your heroes towards the game's victory.

How to Play AFK Arena on PC?

If you intend to have these greatest benefits from AFK Arena's third anniversary, try to get it on your PC as it gives much more facilities with the best android emulator: LDPlayer. This emulator will create your most optimized gameplay with this amazing game and take it onto your PC by just following these simple steps. 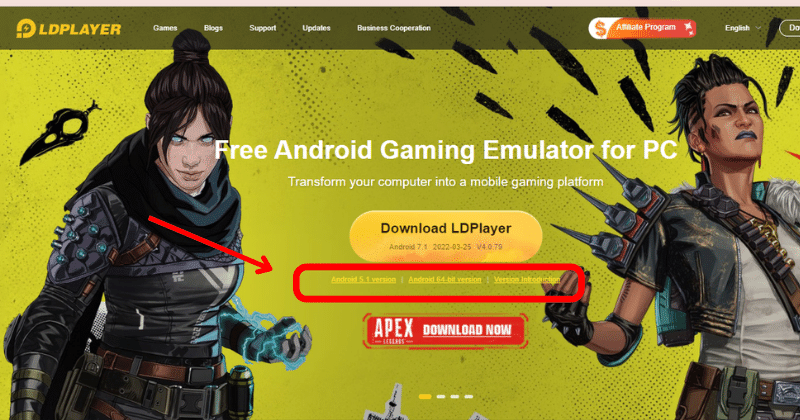 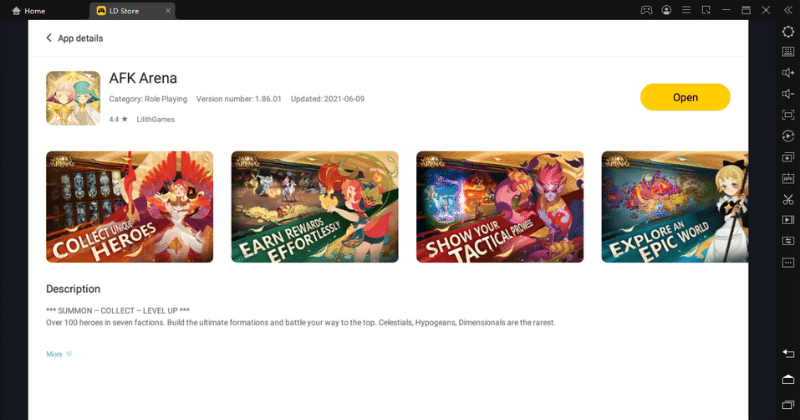 You can also visit the Download AFK Arena on PC page from LDPlayer, as it can directly install the game onto your installed LDPlayer.

By using this LDPlayer as an emulator to play your game, you will be able to have your gaming with AFK Arena with the most adjustable settings, so even if you are a low-end PC user, it doesn't matter. You can still get the authentic experience from gaming by LDPlayer. Moreover, features like Keyboard Mapping and Keyboard Macros will ease the game as they set one key to repetitive actions and create a personalized keyboard for controls. That is how you can effectively battle throughout the AFK Arena gameplay.

So here ends the guidance for AFK Arena's third anniversary offers, and it is now your time to enjoy the gifts and offers to enhance your gameplay. Now you have two additional heroes added to its roster to make your battles more effective, and yes, it is time to play this AFK Arena. Give it a shot and make it a truly fantastic gaming experience.