The description of Onmyoji

[Background]
In a time when demons and humans coexisted… Evil spirits from the underworld have begun a quest for power, strength, and dominance. The balance between the two worlds is now in jeopardy.
Fortunately, there's a group of gifted humans who can read the stars and draw amulets. They have the power to connect the two worlds, and even tame the spirits. They are willing to lay everything on the line to maintain peace and order between the two worlds. They are known as Onmyoji.
The gate to this magical world of spirits and beauty will now open for you… 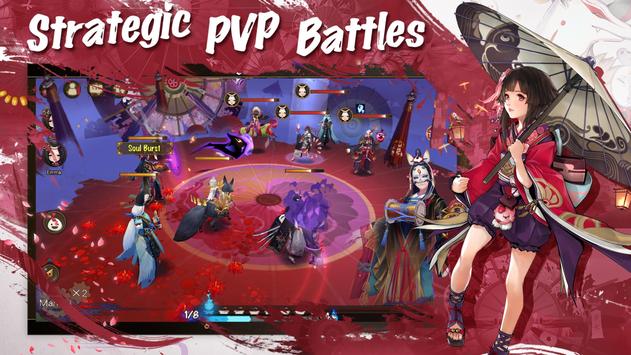 How to Install Onmyoji on PC

Why Use LDPlayer for
Onmyoji PC

Ready to Play Onmyoji on PC？