Run NARAKA: BLADEPOINT on PC
24 Entertainment’s mythical action-adventure game with a battle royale aspect is called the NARAKA: BLADEPOINT. It is a whole package combining melee combat with a range of weapons. The game is originally identified as a 60-player PVP game with some martial arts, and everything has been inspired by some melee combat. There are a lot of epic battles to be dealt with so many legendary heroes, and this is the time to battle with adventure. The Legends from the Far East have inspired every hero.

Mighty Heroes with Best Powers
As mentioned before, every hero has been inspired by the Far East legends, and they all have some unique powers too. Every one of them can be customized as per your wish, and since this is a battle royale game with a huge approach to combat and fights, the heroes are great for making the battles advanced and successful.
To make the gameplay the most out of its combat, LDPlayer 9 will be the best option for playing NARAKA: BLADEPOINT, as it gives you the best features to advance the game to the next level.

PVP Mythical Combats
You are going to have more PVP battles here, and not any battle will be easy to handle. You will have to put your whole effort for it into dealing with all the actions as well as with the martial arts. Since every fighting style has been inspired by the martial arts, nothing is going to be easy for a player, and there will be a range of melee weapons that will contribute to your battles in advance. 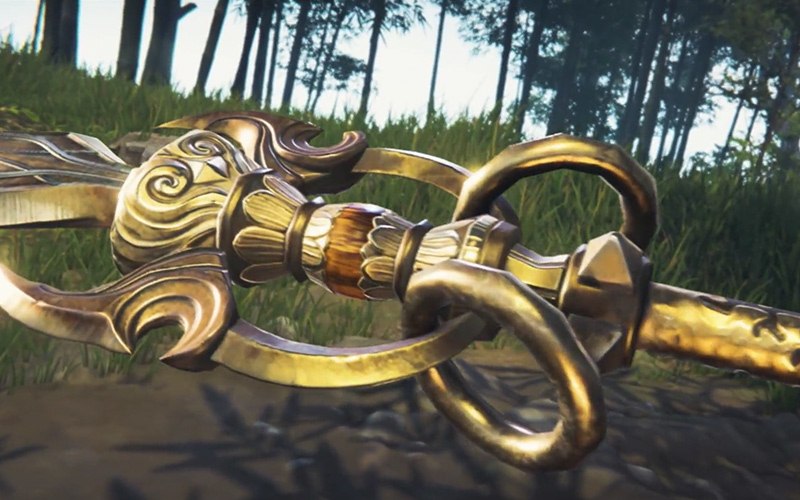 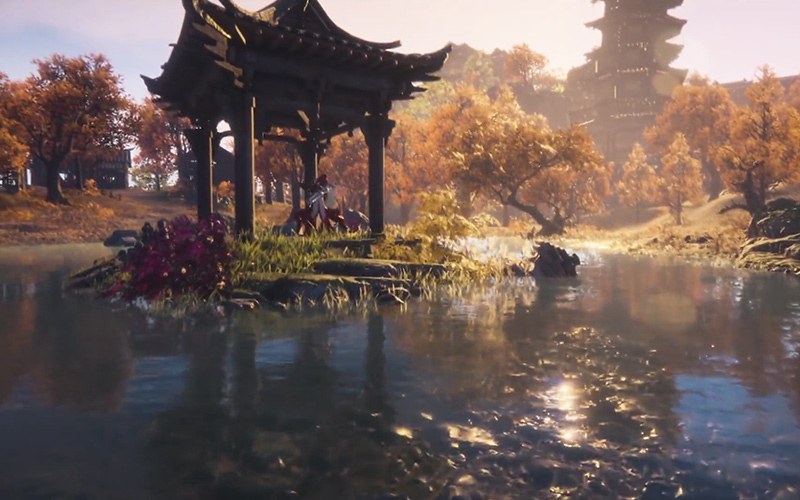 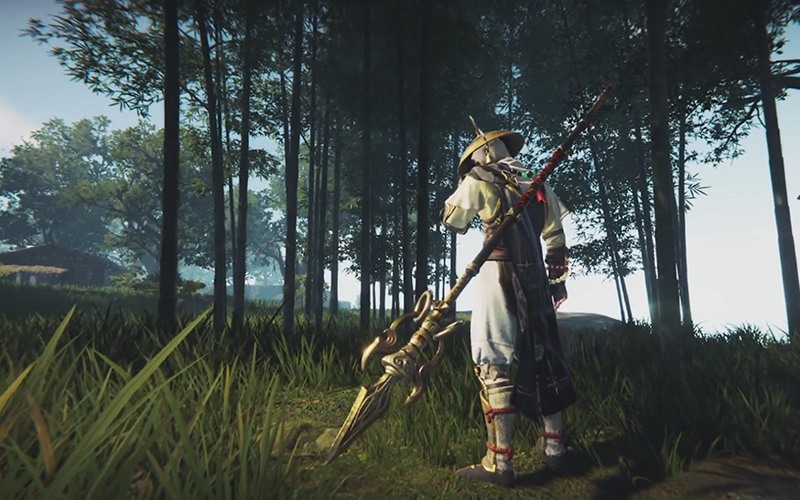 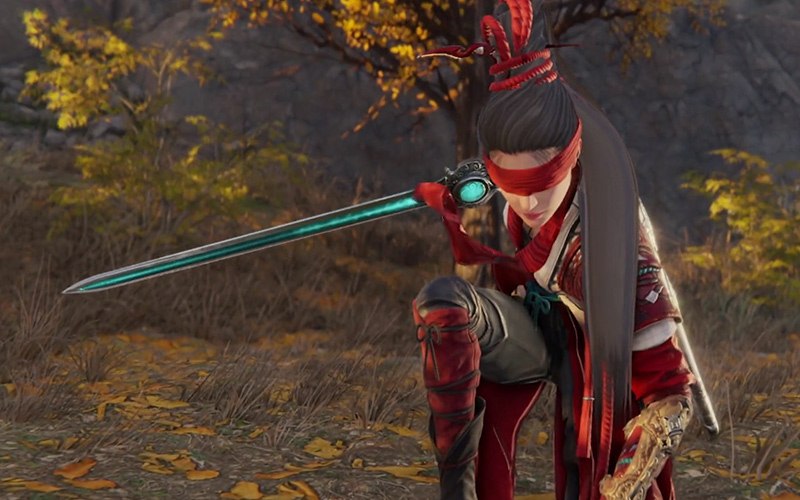 What is NARAKA: BLADEPOINT PC version?

Is it possible to play NARAKA: BLADEPOINT on PC without Android emulator?

How to Download and Install NARAKA: BLADEPOINT on PC