"However you are young, old, fat, slim, anybody who can pick up a sword assemble!"
While the emperor and the prince went missing during exploration of the new world,
Vladi's army invaded the empire's capital for revenge.
Crumbling down empire in the endless chaos. Taken princess.
Who will achieve his justice in the tornado of selfish desire

◆Strategic battle using diverse hero cahracters.
Collect more than 50 different characters to make your own deck and defeat an opponent with effective displacement and strategy.

◆Adventure with guildmates
Cooperation is the only way to survive.
Create a guild with other players and conquer other guilds to be a victor

[ Caution ]
All the account info and in-game data will be reset after the CBT period. 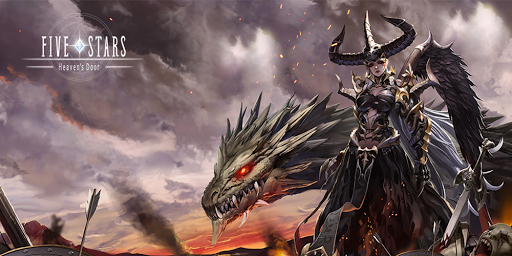 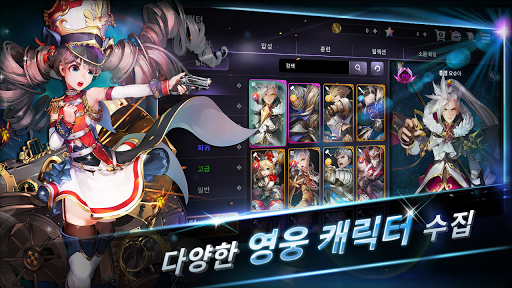 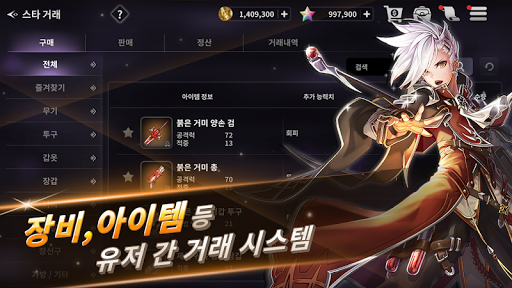 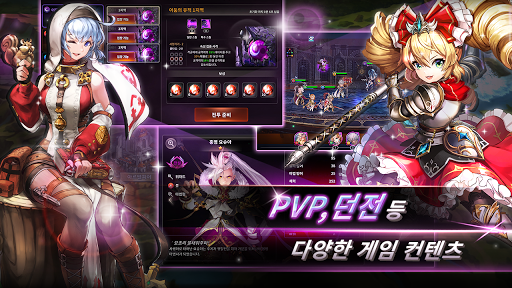 How to Download and Install Five Stars CBT on PC