The best thing about this collaboration is that you get to experience more characters from a shared world. You can get access to play more UR summons.Here I am going to discuss the two UR summons that is considered to be some of the best.

As you know that WOTV collaborated with the FINAL FANTASY, yes, that is huge, and we are getting some new UR Summons. The most powerful of them are “RAMZA and Orlandeau” and for some good reasons. 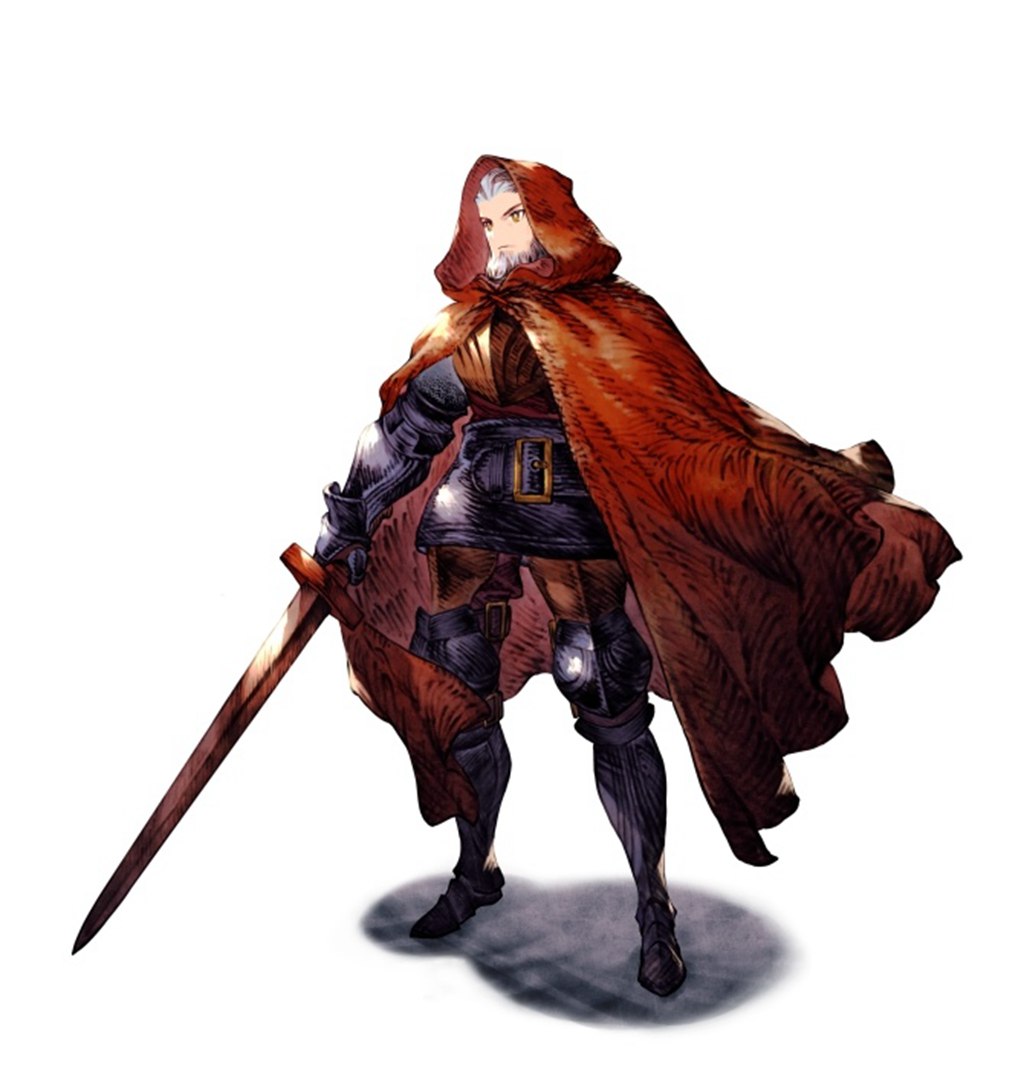 First, let’s talk about ‘ORLANDEU.’ It is a rare UR summon, and you can get him through banners. ‘Orlandeau’ is a compelling mayley character with a different range of abilities for giving early damage to its opponents. It has three jobs assigned to it, and those include,

‘Cid’(Cldolfus Orlandeau) is just we expected a thunder element character. It has its trust master reward, and in which it has its own Raiden Mantel, it helps reduce the little bit of damage you take. It can be used after it is activated for a couple of turns. It also has a little bit of agility on it because it is an accessory slot, and it is a pretty powerful TMR. It’s not super insane, but still, it is pretty powerful just because of the free agility, and agility is such a powerful stat that it cannot be underestimated.

It’s limit burst ability type, LB, is a physical, Slash, and thunder elemental damage. The effect of the abilities of the ORLANDUEAU deals a large amount of damage to an enemy within the area. It also gives the character haste and super speed and more attack power for three turns that costs 58 AP.

But you can use it only one time. It looks super sweet, and it’s quite a strong skill because of the amount of damage it does and the amount of haste it gives you. Its AOE on top of that, it’s just phenomenal as far as the character is concerned.

The attack has a range of 1 meter and a height of 1 meter. Its master abilities give him extra slash power and a little bit of defense. As you know, it is a damage-dealing role, so it is a bit lacking on defense.

With bonuses, the ability boards are as follows, 100 HP+, 37 attack+, 59 luck+, but it gets only two points of defense and only 5+ agility with bonuses. Now let’s talk about the second UR Summon, and its name is ‘RAMZA,’ and just as we expected another great holly element character. It also has three jobs assigned, and those are,

RAMZA is one of those characters that can support your party with dealing as much damage as possible to the opponents. As you see, he has the squire abilities, so it is helpful to the team, and moving fast on the map is also his specialty because of his Ninja ability and job.

Let’s get into a little bit of his limit burst here, which is going to be ‘Altema’ limit burst that is a magic attack and magic defense. It is also a non-elemental character. Here is the thing, more and more people are starting to build dodge ability. His attacks deal great damage to non-elemental two large targets based on your magic, and it’s a guaranteed hit. You cannot dodge this limit burst, and that is why this ability is very strong, especially when you are building him as a mage character.

It has a nice range for targeting and attacking. As you can see, its AOE damage that comes out instantaneously. Its attack goes all over the map, and you can easily target the square, and with that, you can also damage others who are closest to him.

It is just so powerful that it will always be a clean hit, and it costs only 49 AP. It has a magic attack type with magical effect, so even if this character is a squire, I would never underestimate this character. RAMZA got some great stats and Master abilities, which makes this character one of the ‘RAREST’ UR Summons.

It has many abilities, and one is that it can deal with moderate damage. The second ability is that it can reduce its own HP and restore some of its allies. It is called chant. The third ability is attacking the enemy, and it reduces the power by three turns when you use this ability of DUAL Break. Another ability is called a shout, which increases the bravery of the character itself and its allies. Then comes the triple attack where you chose to attack.

If you team up with another ‘RAMZA,’ the chain attacks will bring you victories. It has many strong resistance abilities, but it lacks 10% resistance against the magic attacks.

That’s all about WOTV FFBE&FF Tactics Collaborative Summons. If you like to play Android games on PC, then the best way is to download the LDPlayer Android emulator. Also, please check - War of the Visions: FFBE Best Characters - for more information. Stay with us for more exciting game updates. 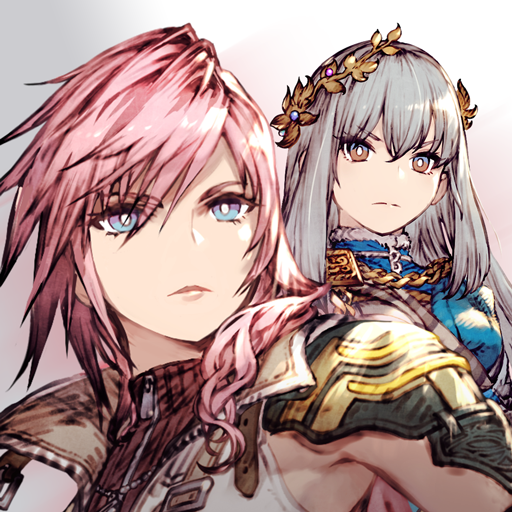