The combination of the Tactical and role-playing genres formed this War of the Visions game, and all thanks to Square Enix, who gave us this fascinating opportunity. As it is tactics based, we can assume that it may get difficult when you go deeper in the game, and it is essential to learn some War of the Visions tips that will help you to achieve greater progress in the game no matter how hard the challenges are. 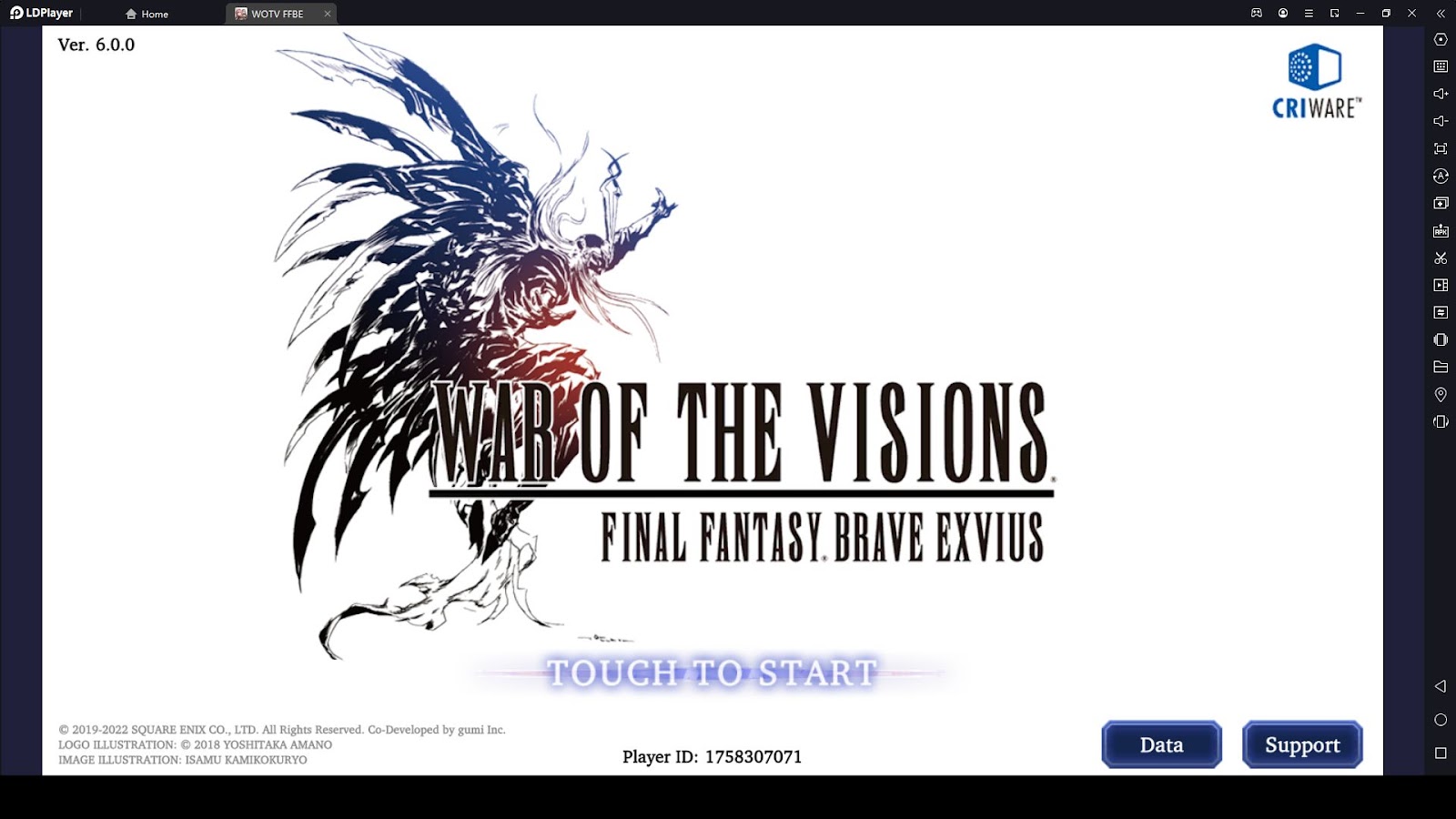 Power Up the Characters

To enhance a character, you need to tap on the avatar of a character, and then you will see some options: Enhance, Awaken and Abilities, Limit Break, and Job Enhance. You can upgrade your characters from all these options to a more powerful one, and we will explain all of this one by one. 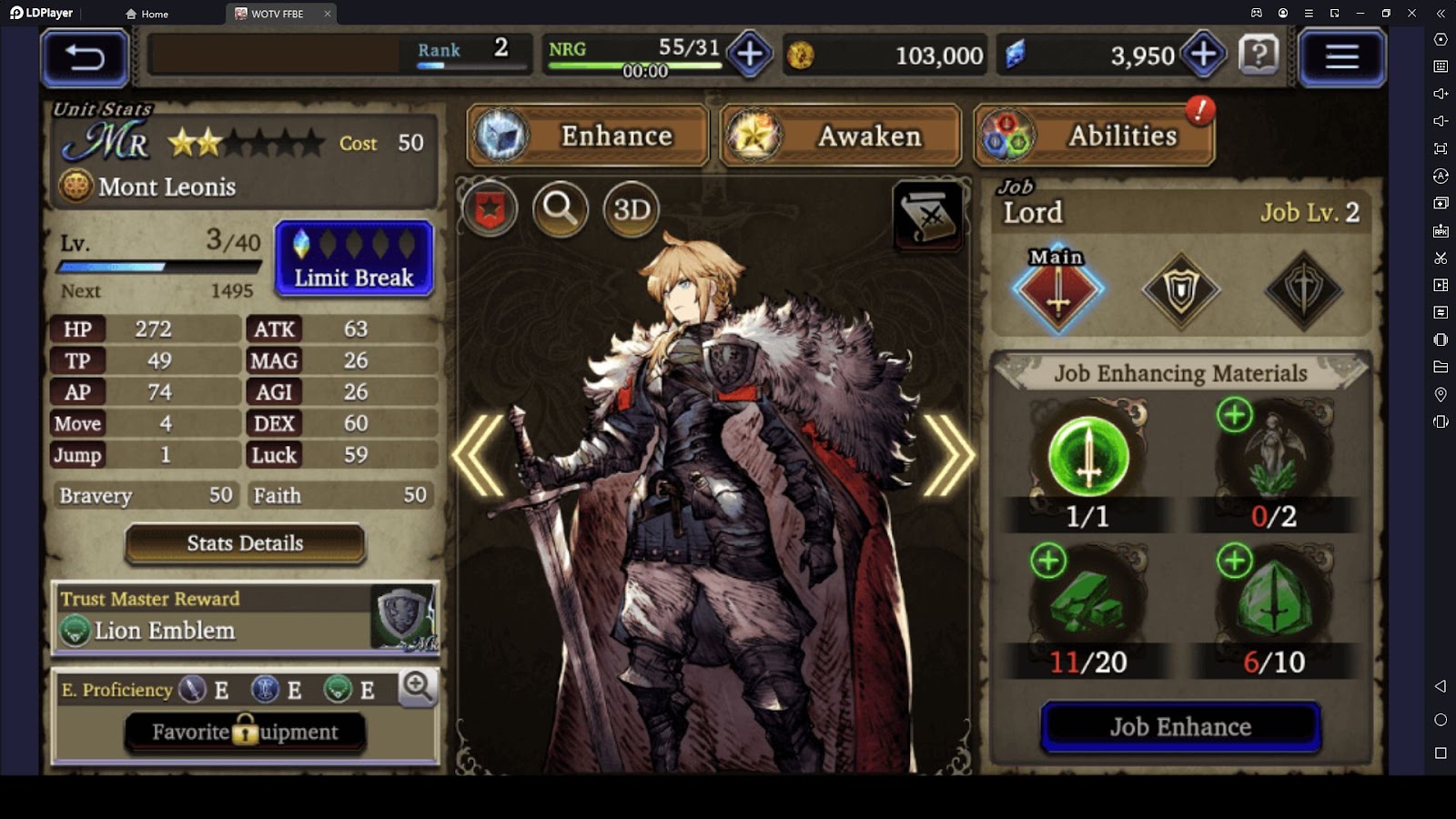 Okay, now you know how to enhance or power up all the units you have in this game and when you start playing the game, use these War of the Visions tips to build a strong roster.

There is a Summon option with lots of banners to recruit new units, but all these banners have various drop rates. Since the summon system acts as a gacha, the drop rates to earn the top-level character are low, making it more difficult for you to obtain the best heroes. 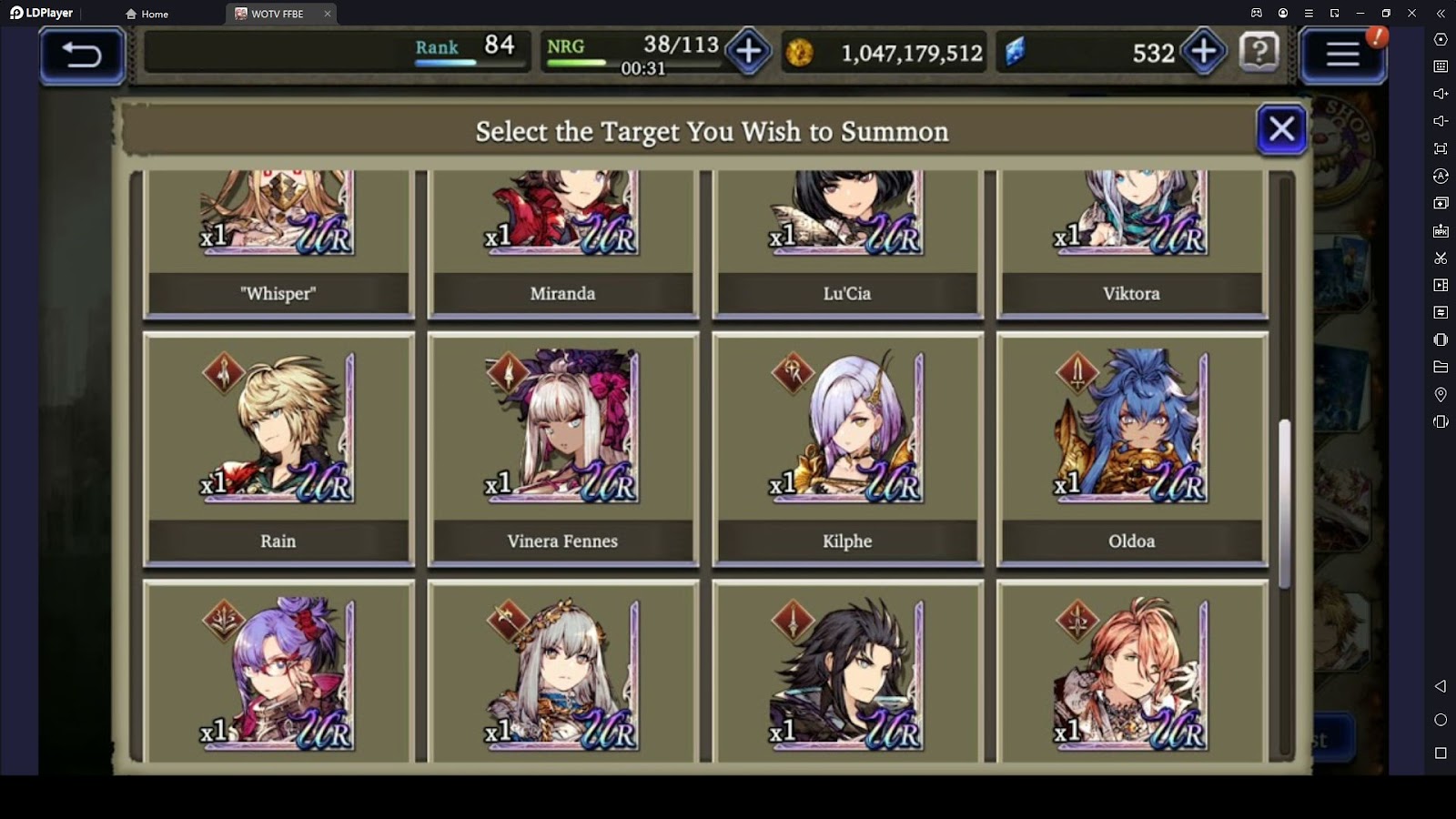 But the easiest way to earn the best level units is using the best android emulator LDPlayer 9 to play the game, because it has the Multi-instance Sync feature, which allows you to obtain the best characters easily. But how? Let us explain.

When you use this feature in LDPlayer 9, it allows you to create one or more accounts of this game and using all these re-created clone accounts or instances; you can start rerolling. When you reroll through many accounts, there is no doubt that you are going to obtain the best heroes quickly.

Other than these, there are many more features and tools that the LDPlayer 9 is waiting for you to let you play the game using them, so it is better to play this game on PC only through LDPlayer 9.

Equipping vision cards is another trick you can use to bring out certain abilities to the unit that a vision card is provided with and to the whole party, such as party abilities, bestowed effects, vision abilities, etc. 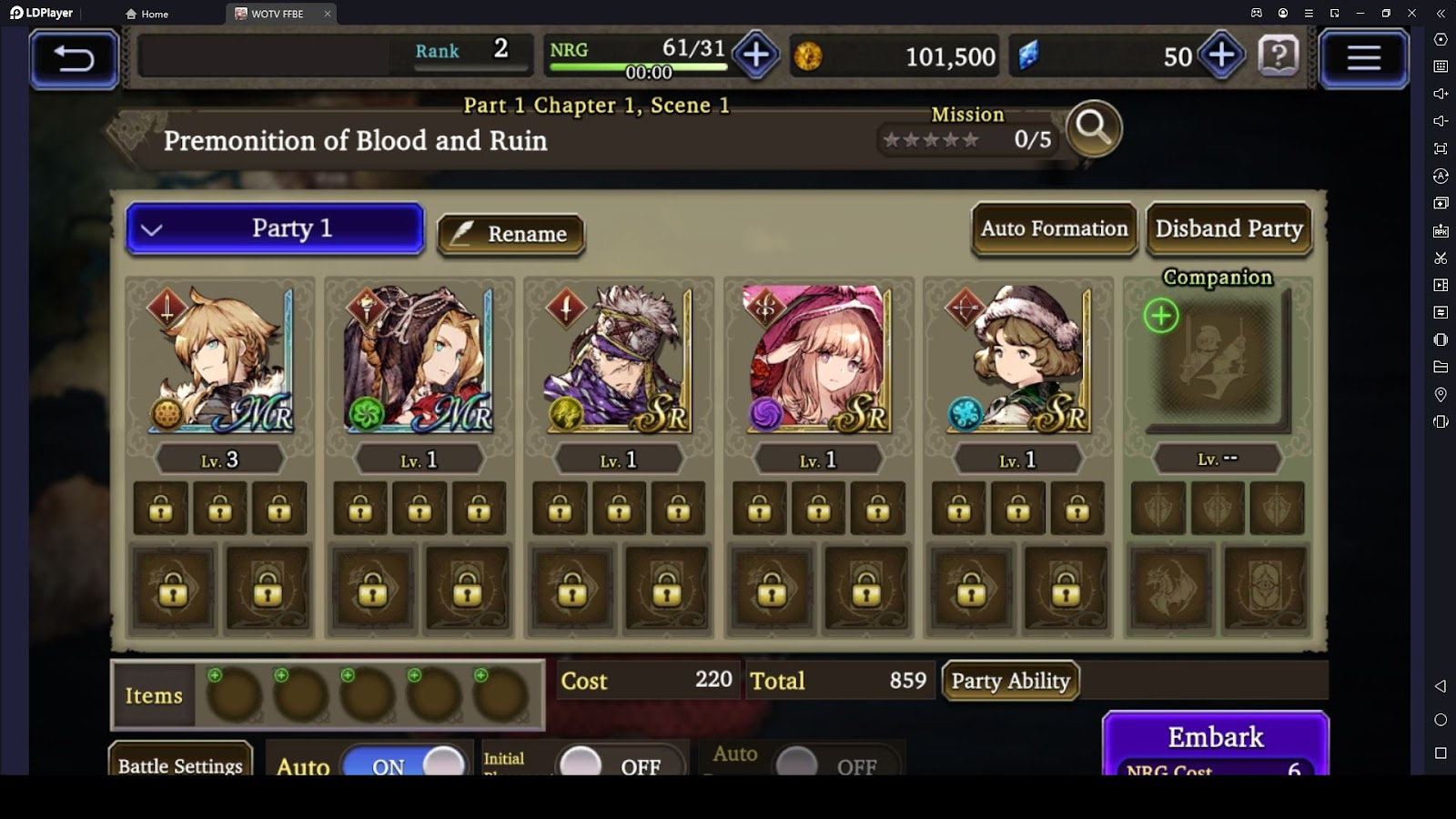 You can increase the vision card's level, its stats, party abilities and the bestowed effects through the Enhance option. You can awaken the vision cards to increase their level caps using several requirements such as Vision Spheres, Orbs of Envisionment etc.

Battles can be performed as manuals or autos. If you are not interested in controlling your characters to defeat enemies in the battleground, you can use the Auto-Battle option, one of the best War of the Visions tips to ease battles. The auto-battle option can be turned on before you enter a certain battle, or you can turn it on during the battles.

When you use the Auto option, you no longer have the power or the authority to be involved in battles. Instead, your characters act on their own to defeat enemies, which means they automatically go to several points and use several skills to attack enemies without your permission. How amazing to see how the units play well along in the battles against the enemies.

But if you feel it is enough to let them act on their own using the auto option, you can turn it off and take full control of the battles into your hands. 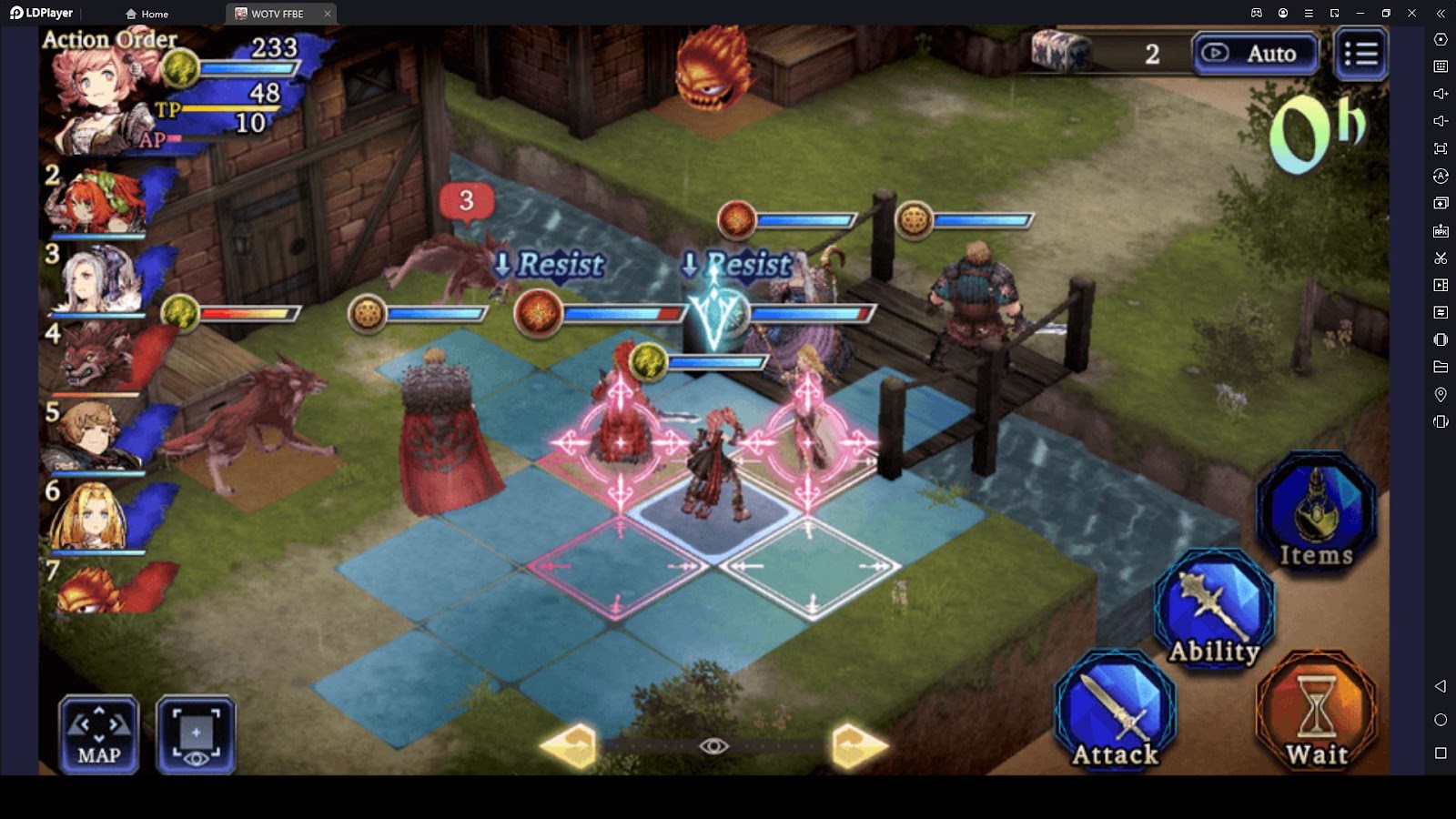 Get Help From a Companion

There you will see different trial companions and friends in this game, and each companion has various ability effects, which will be a good advantage in battles.

Therefore before you enter a battle after selecting the perfect battle formation, it is better if you keep remembering to add a battle companion to be a helping hand in fighting. Because it is one of the top War of the Visions tips to increase the team strength.

Use the Elemental System in Battles

This game has eight elements, and all the units are embedded with one of the eight elements. Each of the elements is uniquely connected to the other, making them stronger and weaker against each other. So let us see how their connection can be used in battles. 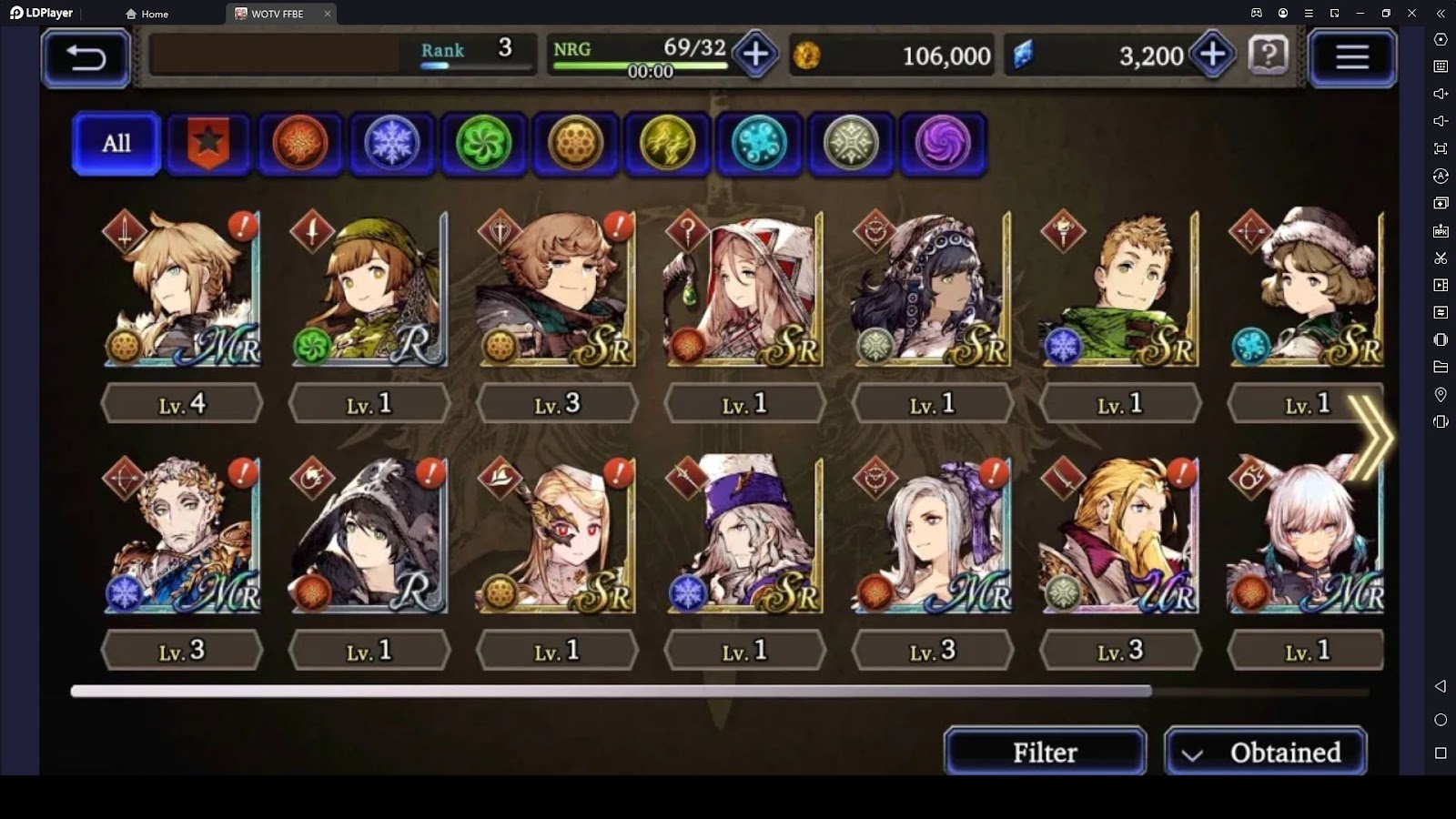 When you enter a battle, you can see the elements of the enemies, and you should assign units with more powerful elements than the enemies to get the advantage of elements in battles. 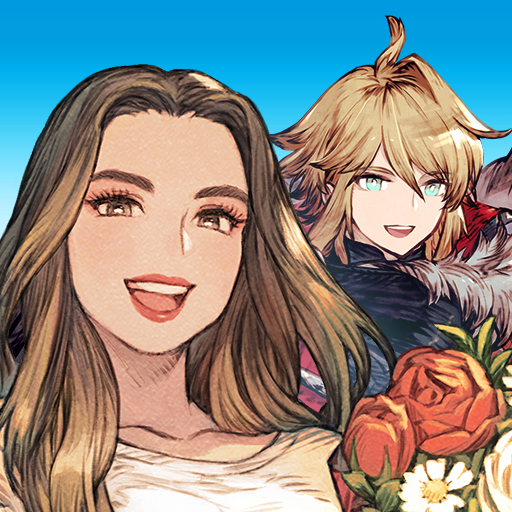