The game World Flipper is an anime game with pixel art pinballs. Cygames launched it in Japan in 2019. Initially, it was available only in Japan. But then, with the collaboration of Kakao games, World Flipper launched worldwide this year. The main storyline of this game is moving around Aro and Stella. They meet an absurd creature named Light and start to follow that world. So, the game is in that fantastic world with battles and many anime. 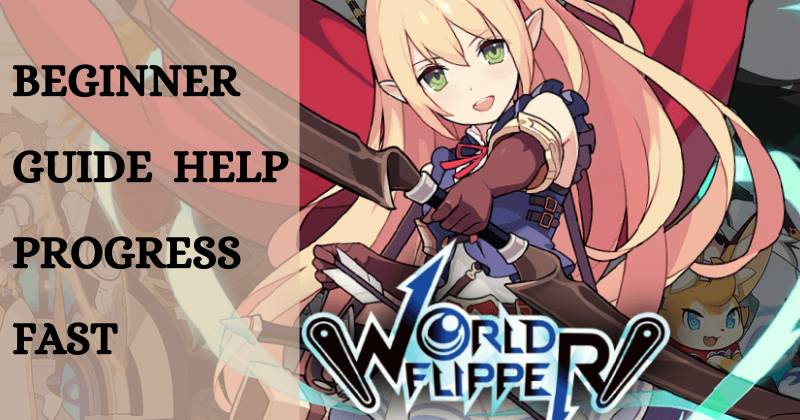 When you start to play the game, you will see different characters, races, and attributes. All of them have unique functions to do in the game. If you are a newbie, you may have a lot of questions. As a beginner, you need to have a good idea about the progression of the game, gaming mechanisms, and points required, which will cover in-depth. Apart from that, having an idea about the composition of the teams will be an added advantage. This review is all about it.

Now download World Flipper on PC and start your guide from here.

When you start the game, you can see leaders, mains, and unisons. There will be a weapon for all of them, and Leader buff is the main character in the party, and he will be the leader. This buff is essential to all the characters to the full fill their conditions at the party.

For example, The Hell-fire Dragon King Wagner is from the attribute of fire and rarity of five stars. He has a high leader buff of a 40% ATK and power flip damage. The primary skills are Prominence breath with blazing fire, and the skill will cost 650. The primary abilities are power flip damage and combo counts in different levels.

The primary character will use skill, and the skill of unison character will activate with this. There will be an average skill weight during the battles. The abilities of the Unison unit or the subunit will impact the skills of the Main when they get into the Unison. If we take Wagner as an example of Unison, there will be no effect from the third ability.

When you use the weapon souls, you can equip the units and weaken the original weapon's weakened effect. There will be an effect only from the souls equipped with the primary units. 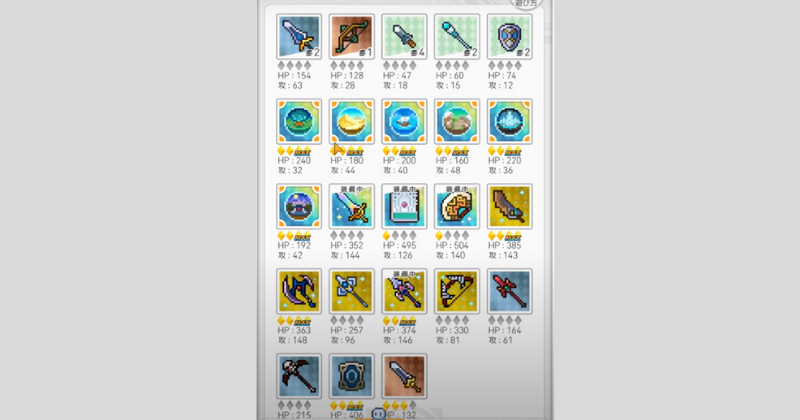 Some examples of the power flips are as follows.

In the game, you will find mainly four types of DMG. Namely, they are Skill Damage, Power flip, Direct Attack, and Ability. All these have one common factor. It is the ATK + and self-buff. For example, they all have skill scales of ATK and skill DMG buffs. These will be additive with each other.

For example, when a character has two 100% SDS from the total abilities, it has 200% SD.so, multiplicative ATK with several buffs. Then it will give a total of 300% DMG instead of 200%. The formula for this is Base ATK into 1+ATK% in to1+DMG Types%. When you make the team, you have to balance the ATK with other DMG buffs rather than relying on one of them.

For example, Inaho's Abi 2 is from the attribute of Thunder, and rarity is five stars. She has a 30%fever mode duration and a nine-tailed animal spirit thunder princess. The skills will cost 630, and it has thunder character skill activations with the fever gauge. The maximum value of the fever gauge is based on the stages of the boss. It will make more viable strategies for some bosses than others. 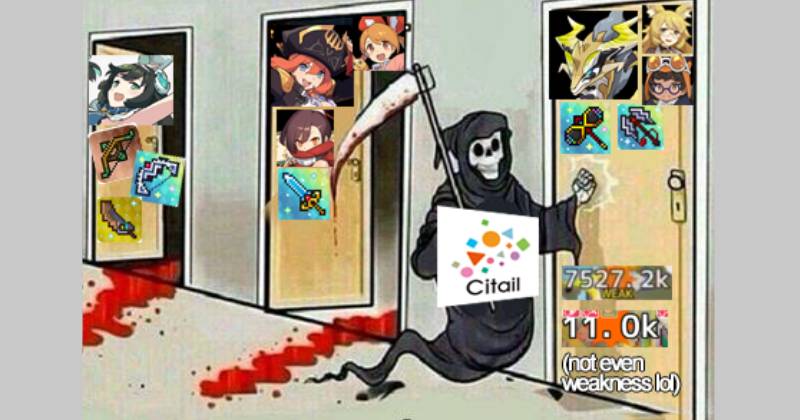 The movements at the battle time will decide the charge speed of that skill. The skill weight is the factor that determines the number of actions required to fill the skill gauge of the character.

When you play the game, you will see various types of buffs. There will be more collaborative buffs with some weapons and units. Few such examples are Penetration and Float. The penetration is essential to avoid the bumping of enemies like direct attacks. There will be more cooperation with some abilities like Veron and weapons like Malte. So, it will make no chance of enemies bounce off, and they have to pass.

The Float can protect the combo without activating the power lip. This is generally used with the combo teams of wind. These characters will not slow down or fall. They will offer immunity to the effects at the battles Gravity field, wind, and tornado.

It can enhance the direct attack of any character at any time. It can boost the total damage of the attack. For example, multi hot of x2/20% means that character can do two hits in any attack and make a direct attack DMG of 20%.

The ATK can enhance the attacking strength, and when ATK down lowers. During the game, any enemy cannot go to the ATK less than 50%. The direct attack damage mas the damage caused by direct attacks. It can be subject to growth or reduction. Like that, the skill damage and power flip damage will also increase or decrease.

When an enemy is in the DOWN or break mode, there will be an increase or decrease of damage. There will be a barrier that can absorb the damage created by the characters. This will only get activated with the blue bar barrier.

When another game player uses a skill, that will follow up your skills within a specific time. So, there will be a skill chain. It will start from the four chains, and the maximum will be the nine chains. The damage will base on the number of chained skills at the end of the chain. All the skills can join the chain, although they have created no damages. Different players can use the same skill, and it will count separately.

There will be an instant chain when all the raid members start to use the skills. This will work even then have members nine or less than that. But, the minimum should be four members. There is a damage multiplier from the four chains. It is 1.4x, and it will increase by 1x in every other chain. All the skills other than the ninth chain will drop to the next chain.

Try the LDPlayer Multi-Instance Sync feature to have a better reroll on this game. You don't need to wait as usual, and there will be several rerolls on several copies from your game at once. You just reroll with LDPlayer. You can gain your favorite ones to the gameplay. 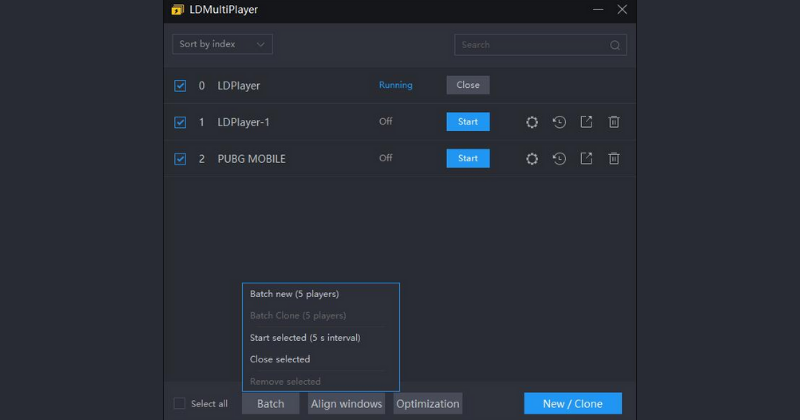 World Flipper has become more popularized around the whole world with the exciting gaming attributes in the game. We all know it is essential to know the background of the game before you start to play. The reason is, when you have a good idea about the game, you can implement the strategies more efficiently and level up your rank. So, you can follow this essential guide and start to play the game to have fast progress.