If you are a gamer who is not likely to engage in shifting trends within this ongoing multiplayer gaming world, you probably don't know why Among Us has such a rocking trending from those all. This game has been one of the most played games from all those online games available here, and it took this massive turn within only one night. So Among Us is kind of a more significant game than others because it still has that popularity, although it was released back in 2018. 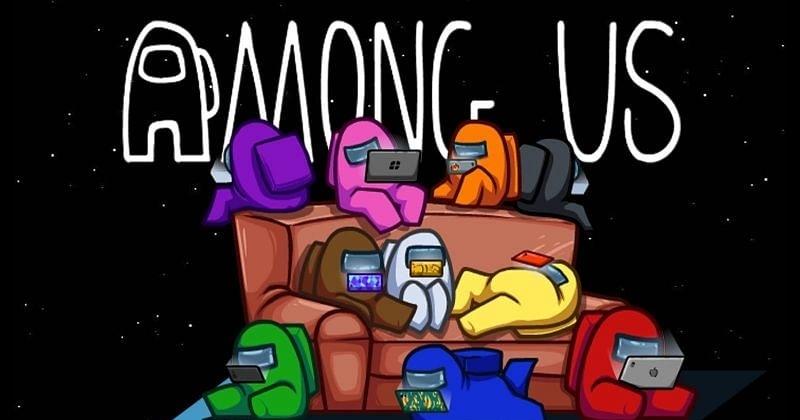 So what made this game have such immense popularity over a night? We can name this game as a unique game that lies on an asymmetrical multiplayer scale, and it is very easy to learn even if you are a beginner. And more than that, this game is free from all the same genre platforms, and it comes for both mobiles and PCs. Some other factors also contributed towards this vast popularity, and we are going to find out how those factors made Among Us like this popular from this guide.

It is Adorable with Treachery and Murder Schemes

There are ten crew members from a spaceship attempting to stabilize their ship and fix their issues in this game, and those guys are the ones who run behind the Scotty, who is in the department of Enterprise engineering. We fix problems in mini-games here, and once we manage to fix enough issues, we will win in Among Us.

So while this story goes on, one player becomes an imposter here, an alien who interprets himself as a crew member. This imposter is murdering these crewmates one by one and destroying the ship's system to have more repairs. So the offensive abilities only come with the imposters while crewmates are helpless without any offensive skill. So now all the players can communicate through texts and find who the imposter is.

Players will vote in here with every meeting to know who this imposter is, and the player charged with many votes will be dropped out from the airlock. If this one who got the most votes is actually the imposter, then our crew can win, and if not, you just witness a murder of an innocent. This is how the Among Us story catches us with an adorable yet exciting plot.

It Comes with Mind Games

Mind games are the most compelling part of the Among Us, and the imposter we see always want to murder and roaming around to find the crewmates. He is going to murder them all without leaving one. But no one knows who this imposter is because he shows himself as a crew member. So this is where our mind should come to the game. 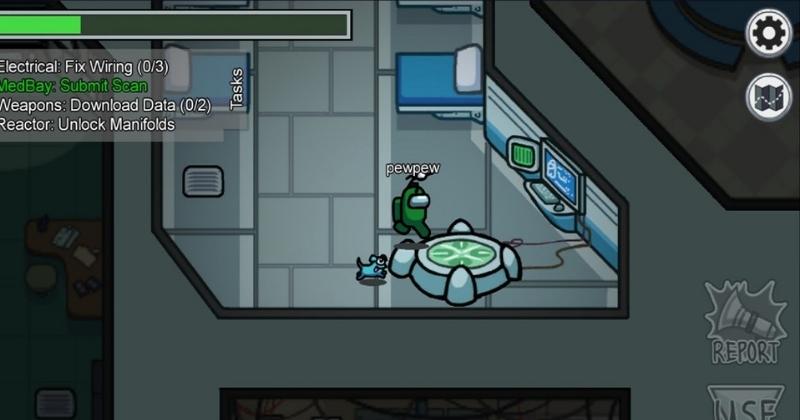 If you are an imposter, you need to be fluent enough for lying and be a pro at providing misdirection. Imposters usually have some of the game's suspicious behaviours and are frequently shown as the real imposters.

Only the imposters can crawl through the ventilation so others can easily catch them. If these imposters can actually shift these behaviours to remove the confusion and no one gives them enough votes to be claimed as an imposter, then the game goes on.

So these features are really impressive to keep going with the gameplay, and to be a success, we must have proper teamwork here. If not, these aliens can easily murder the players. These appealing and real-time decision making and voting schemes have actually led Among Us to become the most popular game throughout the years.

To become more efficient as an imposter, you can try to play Among Us mobile version with the use of the best android emulator called LDPlayer. It will make you more efficient with the most optimized gameplay and give you better controls than playing on its PC version because LDPlayer is packed with many advanced features to improve your gameplay. 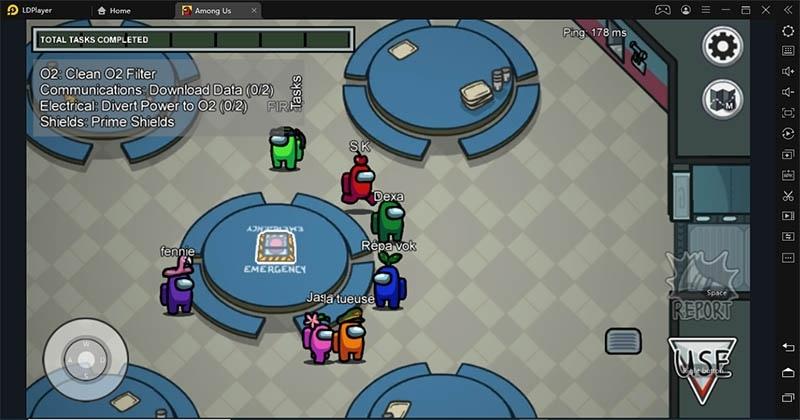 And if you are a crewmate, the features like Video Recorder options from LDPlayer will be a true blessing for you to identify who the imposter is. That is how you can increase the efficiency of your gameplay in advance.

We all know that this game has its initial release date set in 2018. There were only three developers of a small team to it, and when time passed, since the game started to have enough popularity, it led their developers to make its sequel. But the fame Among Us got wasn't enough until it passed some years. 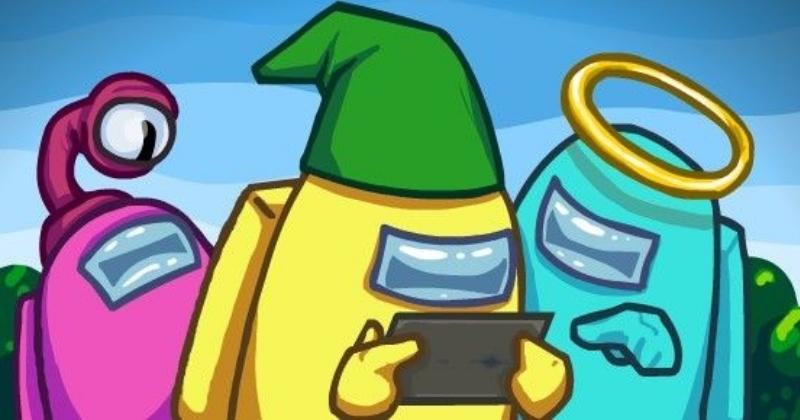 What made a revolutionary change was the growing fame with the streaming platform Among Us. Many streamers have started to stream this Among Us from their channels. And the views have also been increasing day by day.

The best reason for having such immense popularity is that Among Us is free for our phones so that players can play it without any spending. And also, it is faster than many games to complete one game, and it will only take less than 10 minutes. Suppose you die in Among Us. No worries, you will be hoping for another quickly.

What made this game such a huge hit was its immediate appeal and the fascinating features carried on it. More than 100 million download records come with Among Us and has about 1.5 million peak player counts as well.

Among Us has its own subculture within the game and made the gamers hop into another fascinating world. It has already grown out of its initial audience from Twitch, and it has aimed mainly towards the young players who made it to have a huge success. The game has so many simple characters designed with doodles, and the brutal animations for its killing have already become a trending meme on many social platforms.

This game has a popular culture on its own, and no one doesn't like to play this amazing game now.

So, still wondering why Among Us became this popular? These are the precise reasons for it, and there is no reason to avoid this game from playing. It has all the fascinating and amazing features to make a player enjoyable throughout the gameplay, and if you are a crewmate, finding the imposter will be really strategic. And if you are an imposter, you will have the most enjoyable gameplay for hiding, seeking, and killing. What can we expect from a game other than this kind of true enjoyment?