Stumble Guys is a multiplayer game where we have to party with a multiplayer scenario, and this time it comes with a knockout system. We have to go through each level as they are becoming more and more struggling to deal and everything comes with a struggle and an obstacle. We have to pass this all chaos until there is a one-player remaining, and you as a player have to put your best efforts to become that victor. 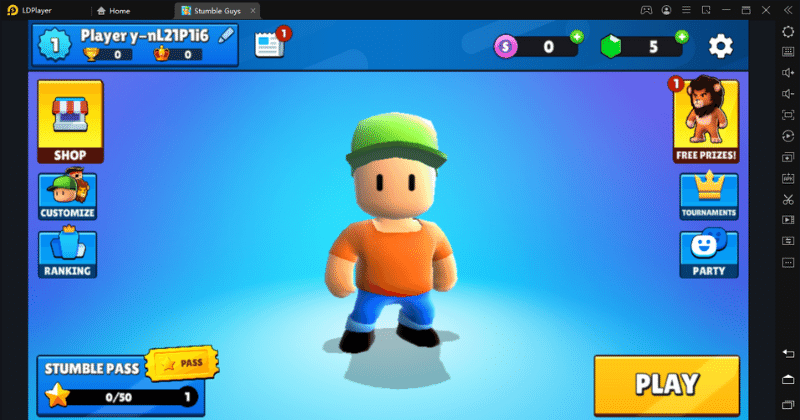 Failing to be a victor among these 32 players will cause us to start over and run again, and this time we are coming here to have unlimited running with more fun included for this multiplayer game. There are so many mini-games available here with an intention to be the last player for each of those matches. Becoming the last to win will never be easy because players have to compete with so many other players. So this Stumble Guys how to easily win your matches guide is created for you to make that process easier.

As we said earlier, every level of this game becomes more and more chaotic, so you may not see it is easy to win every match without a guide on how you can exactly do them. These exact tips will guide you to the victory of each match you face for sure.

Be Prepared with Character Skills

Stumble Guys characters are coming along with several unique features on them. Some of them can block the paths with the use of their body, while others can bump into each other. Some characters are even capable of pushing carless characters into another path. So a victory from a match will always come with prevention from others doing it to you. 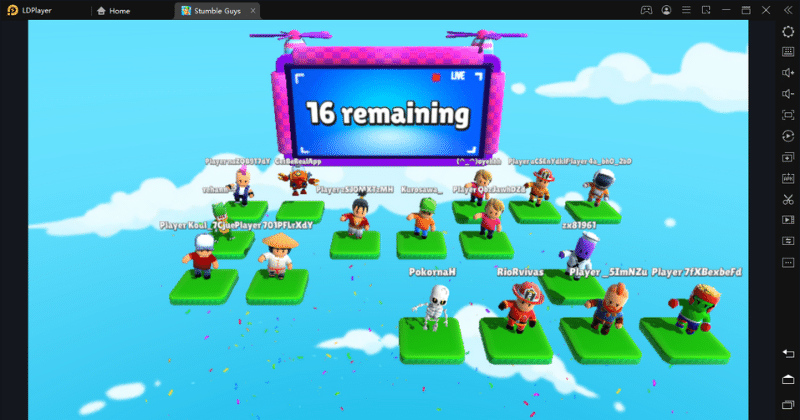 So try to weaponize these physics from the characters and do your best to make them useful for your benefit. Because some of them will help you to knock out your competitive players from the path, and that way, you will achieve your goal more quickly than them. It is not always bad to be a little cunning at a game.

No Need to Be First

Some rounds in the game generally ask players not to be first or not to reach their specific goal. They might ask you to survive rather than countering a winning from those matches. Usually, these rounds are not as easy as you thought, and they may be intense and more prolonged than we think. And these matches will become too complicated once you encounter another player who exactly knows what he does. 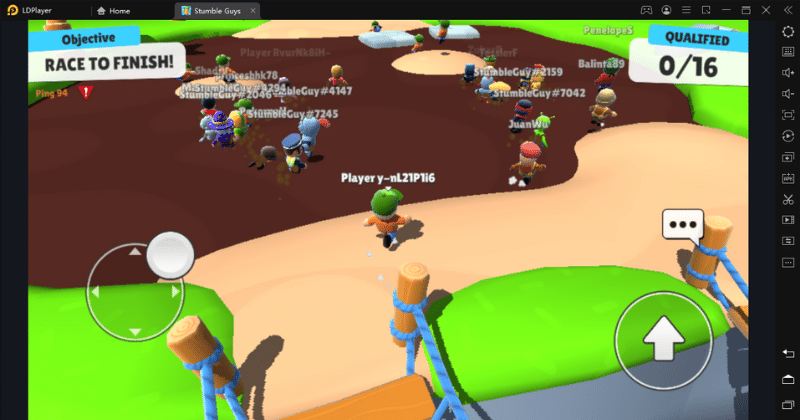 You can take the mini-game Bombardment as an example here. Here, you can see a pirate boat, and it roams here and there with a bomb shooting. So we have to keep standing in this game and avoid those explosions and bombs the best we can, and we need to be standing by preventing ourselves from falling into the water.

But at the same time, we need to make other players fall here and take advantage of it as well. Most of the time, players use a tactic to be in a safe spot until a bomb lands close to them. Take this chance where players are standing along and distract them from making them fall to the water. But don’t make yourself fall instead. So it is not always about being the first to win. Sometimes you can have your winning by making others fail as well.

You can use two significant ways to have a boost in Stumble Guys by either sliding or running. But there is also another way to improve your progress, and those are the obstacles. Players can use their obstacles to boost themselves in this Stumble Guys game. There are so many mini-games featuring Stumble Guys with several obstacles, and crashing them can send you away to another location. But you can still be befitted from these obstacles.

Some obstacles wind forward and backwards in some games, and those are specifically designed to push players backwards. So you can take advantage here by having serious attention because if you pass an obstacle, it will strive back at you. Use this occasion to move forward at the highest speed. So being careful enough to know how you can utilize these obstacles can actually benefit you throughout the gameplay as it makes you the victory soon.

As we said earlier, most of the obstacles in Stumble Guys are specially designed to push you back or to take you away from the playground. These obstacles are using a rhythmic way, and know that they can be easily predicted. So the wisest option you have here is to wait until they finish moving and then move. But it wastes time, and it may also lose your match. Most importantly, there are still veteran players who jump over these obstacles so that you will lose your match or the time.

So you can also try to jump instead of waiting and learn how you can do it as it can save a huge amount of time from you. And you can win your matches quickly. While other players are still waiting to see if the environment is safe to move forward or not, you will have your chance to conquer the victory very soon.

And for the last, we suggest you control all your controls for better gameplay and enjoying every mini-game in Stumble Guys will always depend on how well you can control the game. Playing the game through a mobile won’t be a huge favour for you so you can transfer your gameplay mode into the best android emulator: LDPlayer.

There are so many tools coming under this emulator to offer you the most optimized gaming, and the major thing that you can use to utilize your controls is the Keyboard Mapping feature. This will allow you to have your own controls instead of the game’s default controls and give you the chance to create a personalized keyboard. Set your most familiar key settings for the game through this feature, and that way, you will move smoothly with each movement of your game for sure. 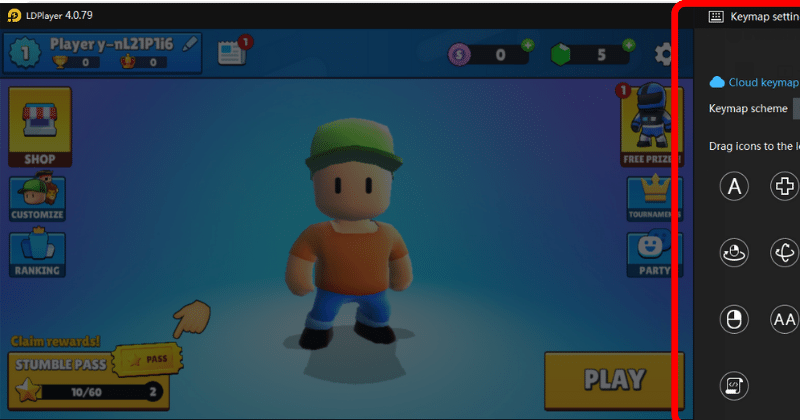 And this is how you are going to win the Stumble Guys matches with the easiest steps, and we hope you can utilize these mentioned steps to make your game progress through the matches. Even though it is a movement, an obstacle or a game scenario, you have to use these all to assure your victory. After all, that is the one you need to have in your gaming.