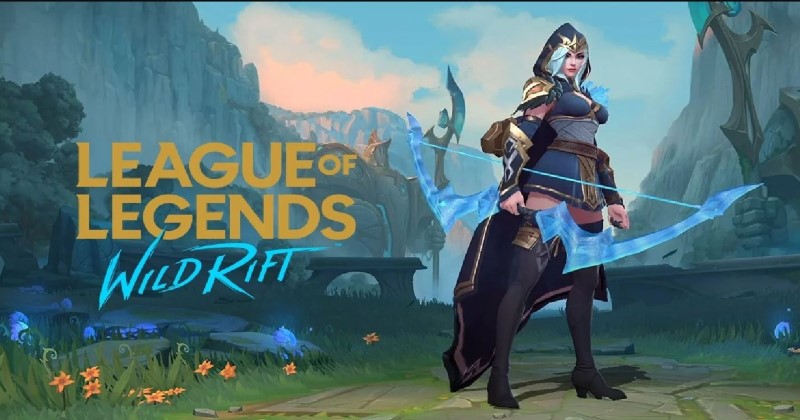 League of Legends: Wild Rift has solidified itself as perhaps the best MOBA that you can play on a mobile device. Therefore, it only makes sense that many players are now joining the game to improve their skills to become better players. As a rule of thumb, Wild Rift has divided itself into different lanes and characters, with each having its unique skills and abilities.

With Ranked Matchmaking's arrival, many players want an excellent K/D ratio to be put in better placement matches. Here is how you can become a better Wild Rift player and decimate your opponents with ease.

Pick Champions that are in the Meta:

A lot of players make the mistake of picking whatever Champion they like. While this may work in certain situations, it does not make sense when you want to solo carry every match. In these cases, picking a Wild Rift champion who is generally considered over-powered might be your safest bet. For example, picking Gragas or Garen in the Baron lane is a sure-fire way for you to carry Baron Lane.

Some players have a common misconception that the game can only be carried if they are in the Safe Lane. While being in a position one does indeed help them with their quest, it is not the only way they can carry and is not always the best one in every case. Therefore, be very versatile with your picks and make sure that you are picking Champions that you know with Item Builds that have been tried and tests. Many players end up playing well, but due to their bad pick or Item builds, they fall off quickly and do not carry as hard as possible.

Understand your Place and Role on The Map: 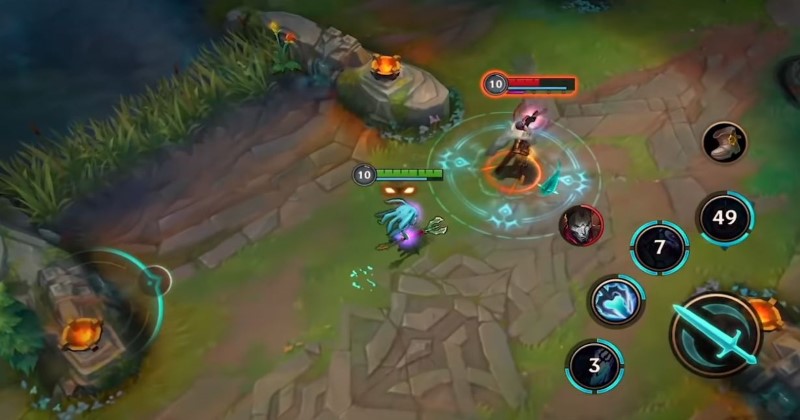 No matter what role or Champion you are, you have a place and role on the map. You cannot underestimate the importance of a player knowing where they should always be on the map. For example, a Carry player should not be farming after ten minutes as that is when they should fight.

Simultaneously, a Jungler who keeps on Jungling and does not focus on anything else will probably end up losing the game even though he might have a good K/D ratio simply because he was not available at the right time. All these decisions add up, which ultimately cost you the game.

The easiest way for you to learn your place and role on the map is to watch professional players. Look at their rotations and what they do at certain times on the map. Try to emulate them and understand the reason why they would do certain things. Doing this helps you inherit many good habits, which ultimately turns you into a better player. Only a good player can solo carry most matches.

DO note that this does not apply to the three basic roles. It applies to Supports as well. A good support champion who knows what the player is doing can carry the case in certain situations, especially with the rise of Mage based items that help with overall DPS by quite a huge amount. 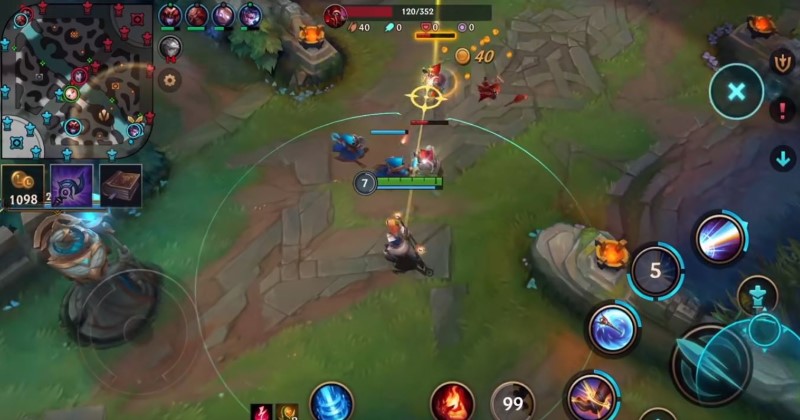 Playing off your team might seem like an obscure concept, but it might win you a lot of team fights, especially if you understand the reason behind playing off your team. This strategy entails that you should always play off the skills and ultimates of what your team throws.

Do not go all out and rely on your team. Also, Take advantage of their mistakes and good plays as well. For example, if a Support goes in and dies first, take advantage of that death, and try to push a tower or make some map space. If someone goes in and initiates well, instead of being arrogant and resorting to farming, instantly join in on the team fight. Remember that no matter how good you are, Wild Rift is still a team game, and it is only with your entire team's co-operation and co-ordination that you can easily close out a game.

If you are a position one player, make calls on the map no matter how redundant it sounds. There is a high chance that your team might not listen to you. But, in the off chance that they do, you will end up developing a play that will decimate your foes.

It is the Same on Both Sides:

Do not make the mistake of assuming that you will be facing off against a team of coordinated players. Chances are, they might even be worse than you. In those cases, it does not make sense for you to automatically assume that alone carry farming in an unsafe place might have a team backed up behind them. There is a high chance that there is not. So, do not assume the worst at every point and go for the kill whenever you can. You will end up getting away with it most of the time. 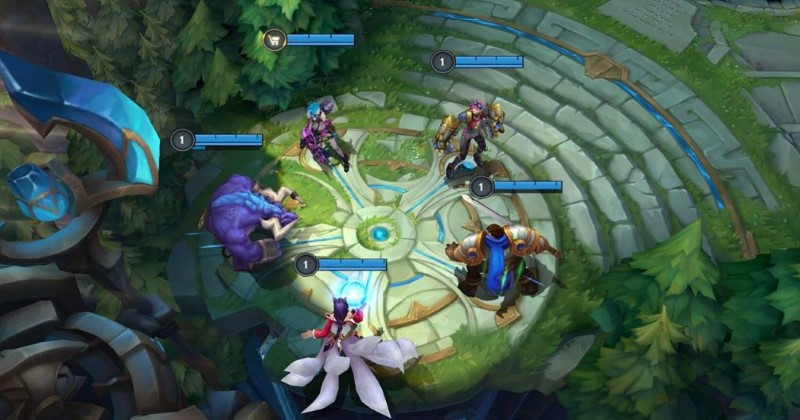 If the team does appear to be coordinated, they still will be the same as your rank. Make use of common rotations and spell timings to become an over-powered champion that your enemies cannot deal with.

League of Legends Wild Rift Season 2 has started with an absolute blast. The new Ranked Season is insanely hard to play in due to the number of new players popping up. Therefore, if you want a chance to beat your opponents and get rank points, you will probably need to solo carry most of the games you play.

Thankfully, this guide should improve your game sense, making sure that you turn into a better player who can play his champions extremely well. Make sure that you always pick champions that you are comfortable with for the best results.