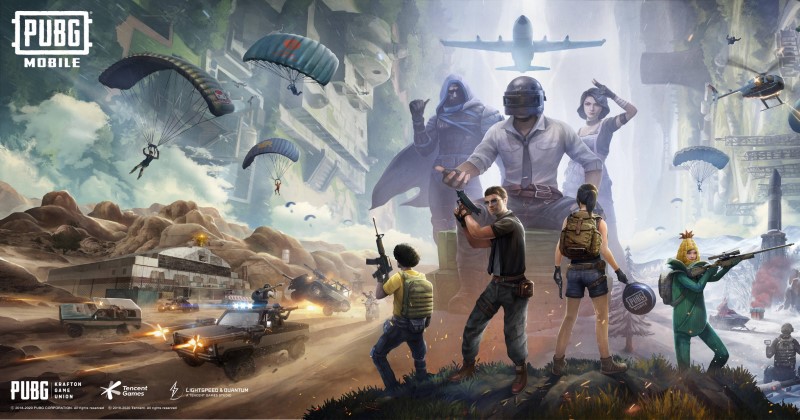 PlayersUnknown BattleGround Mobile, also known as PUBG mobile, is a Battle Royale game by Tencent Games. The game was released in March 2017. Since then, it holds the title of Editors' Choice. Furthermore, PUBG has won more than 12 Awards in various categories and has an excellent 4.2-star rating.

Besides, PUBG is an extremely addictive game, and having more than 100 million downloads is the evidence to this statement. Although PUBG has a lot to offer, PUBG got this unconditional fame from the Battle Royale mode with various modes of play. Later on, the TDM match also went famous. Moreover, winning a Battle Royale match depends upon the skill and Gear you have. Below we have mentioned some tips that will help you summon the level 3 gear every time you play.

Gear is the initial stuff that you pick for your character. Gear includes a Backpack, a helmet, and Armor. All three of these have different things to do. For instance, Backpack is responsible for handling all the stuff that you pick, keeping in mind that the Backpack has limited space to add things up.

Moving onto the helmet, your helmet saves you from getting hit on the head, as headshots are often deadly. Lastly, the armor prevents you from getting fast damage and die quicker. Furthermore, all gears have three different levels, level 1, level 2, and level 3. Level 1, being the weakest Gear, having the least amount of storage in the Backpack, can take lesser damage than the other two levels. 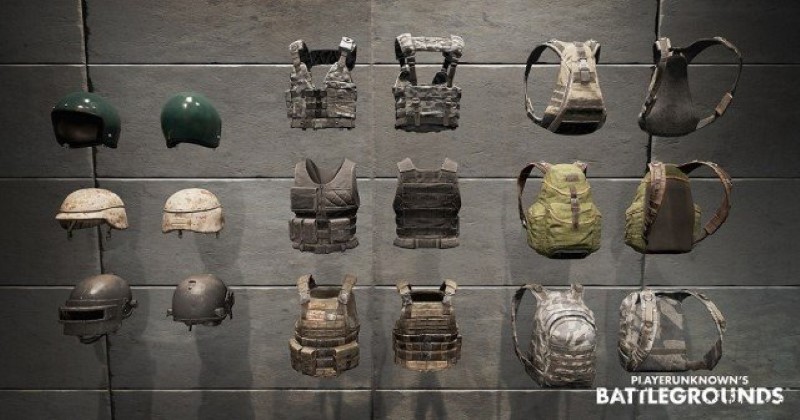 Similarly, the level 3 gear is the most robust Gear of the game. It has the maximum capacity in the bag, and the level 3 helmet and armor are capable of bearing a higher degree of damage than the other two.

Where To Get Level 3 Gear?

Players often believe that getting level 3 gear is only possible when your luck is working. This is not correct; PUBG is a Battle Royale game, expects a strategic game-play by its players. Moreover, we have compiled a list of places where you can easily find your desired level 3 gear:

Discussing the famous places to summon level 3 gears, Prison is one of the most known places among the other areas. Keeping in mind that, Prison is a high-value loot area, which means you will find some of the best guns, level 3 gear, and loot in this area. Moreover, being a high-value loot area makes this place one of the most rushed sites. The majority of players land at this location in search of excellent substantial loot. This is why being close to your squad is going to be a wise decision.

The mansion is also one place where you will be fortunate enough to find powerful loot, including the level 3 gears. The mansion is the most popular sport in terms of looting armor and weaponry, as it is covered by large buildings that are holding a treasure, in terms of loot, inside them. Furthermore, shotguns are common loot in the Mansions, being a large area, penalizing in time. It takes you long enough to complete your ultimate haul. Hence, grab a shotgun in the start, just for the sake of self-defense and loot! 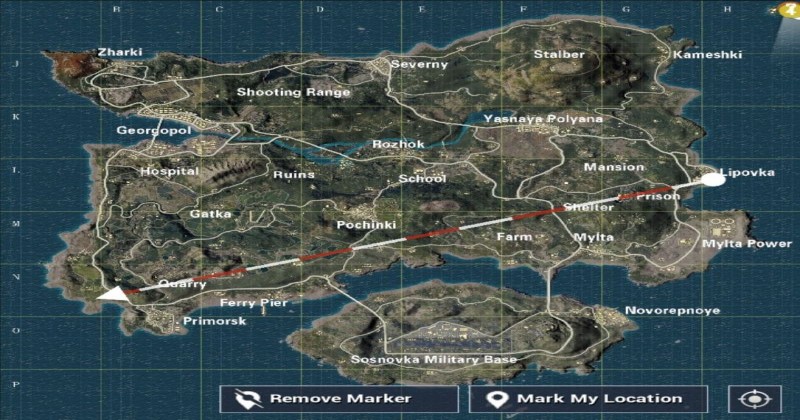 Another famous drop sight is the Georgopol Shipping Dock. This area is considered the most crowded area of the game after the game is started. Georgopol Shipping Dock is massive in size, which clearly expresses that it will waste a lot of time during the loot. Staying close to your team with an elementary weapon will strengthen your chances of winning. Without a doubt, you will receive high-level armor from this sight. Not getting a nice gun is the price you have to pay.

Mylta Power is one of the most underrated locations on the map of Erangel. Although the area is not heavily packed like other famous locations of the game, you will still find a hell of a lot of stuff that can be looted. Besides, you can easily find level 3 gear in the location. Considering that very few players rush to Mylta Power, you still don't have plenty of time to loot. Mylta Power is located near the map's borders, so the blue zone covers mylta power in the very early stages of the game. Forcing you to loot whatever you want too quickly.

Sosnovka Military Base is the least visited location on the Erangel map. This is because this military base is across the river, located near the borders of the map. Players do not like to go there as they believe that they will be unable to loot, as the time they reach their blue zone would already have arrived. Well, this is not true, you can go to the military base and loot, and it’s going to be a bit hard but not impossible. Taking a risk for level 3 gear is a considerate gamble to do.

Flare Drop is another source of obtaining special weapons and level 3 gear. You can call flare Drops by firing the Flare gun in the air. There is no specific place where you can find the Flare gun. It can be anywhere on the map. Similarly, you can call your Flare Drop wherever and whenever you want to. Do not that calling a Flare Drop will also attract another player, hence be careful and choose a cover position before reaching a Flare Drop.

After reading the above-stated facts, it is clear that summoning Level 3 Gear is not dependent on luck. To make the game exciting, PUBG has scattered the better loot on the places where significantly fewer players visit. Moreover, if you are eager to obtain the level 3 gears, you must visit the stated sites located on the Erangel map.

Moreover, if the visited places are already looted, try to look for a flare gun. Having a flare gun will allow you to call a Flare drop, which would contain level 3 gear and some superweapons. Hence, following these steps would help you find whatever you desire to see in PUBG.