How to Play Disorder on PC with Free Emulator

Disorder is a new type of shootout game with a timeline around 2030, the story theme is war. For Android users, there’s an option to play Disorder on PC with an Android emulator and get a better gaming experience using your high performed computers. You can actually use keyboard and mouse to control the gameplay on Disorder with the best emulator - LDPlayer. If you are looking for the best way to play Disorder on PC, then LDPlayer is the recommended Android emulator that helps you to power up the gameplay. The following will show you how to install Disorder on LDPlayer. Step 3: Install Disorder on your emulator 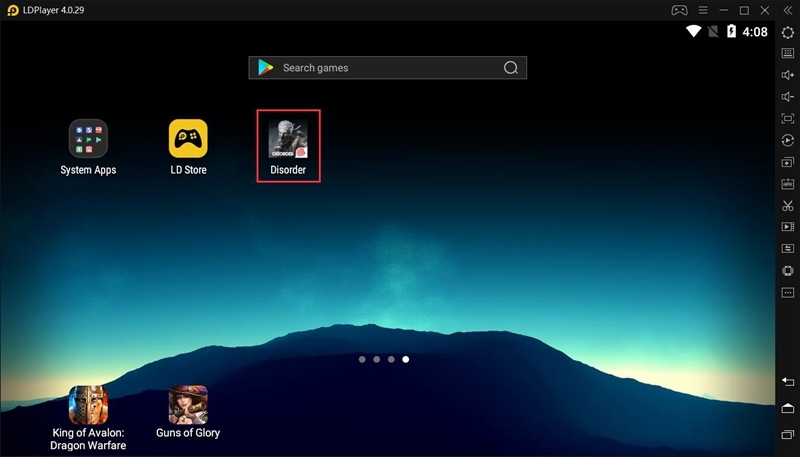 How to Use Keyboard to Control Disorder PC

By using LDPlayer Android emulator, now you can use your mouse and keyboard to operate your Disorder gameplay. After you enter the gameplay of Disorder, you can go to the toolbar and enable keyboard mapping settings. You will see a panel with several icons that command different actions. You just drag the one you need to the exact input position and assign a key for that command.

Maxing out the Performance for Disorder

If this is your first time playing Disorder on PC with an Android emulator, then you can check the following tips to optimize your gameplay performance for Disorder.

Most CPUs come with the Virtualization Technology(VT) and this technology can enable your CPU to act as if you have several independent computers. It’s designed to enable several operating systems to run at the same time on the same machine. That’s how LDPlayer Android emulator operates on your computer. By enabling VT, you can boost the performance of LDPlayer and Disorder. Why Play Disorder on PC with LDPlayer 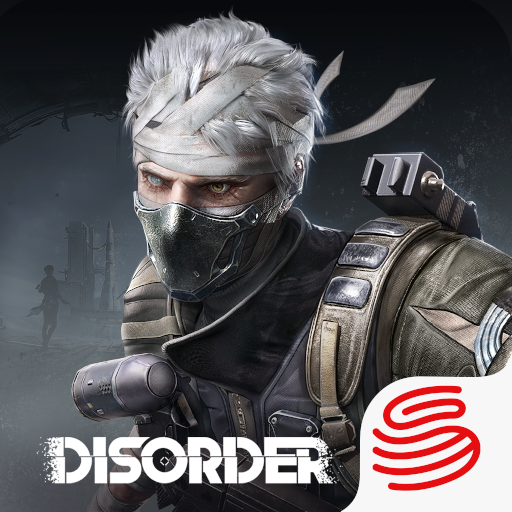