Since Olympus: Idle Legends’ official release on the 15th of September, the game has gathered adventurers from different countries to join the idle battle. Players can team up their Heroes, break rank records every day and enhance their equipment. In addition to the basic functions, today we are also going to introduce some special content that you might be interested in!

Build your Guilds and Fight in the Guild War

It is important for many players to have their community in-game. We created the Guild System, which lets you become a guild leader and fight in the Guild War. There are also some guild dungeons for you to obtain extra rewards, so team up with your friends and family! 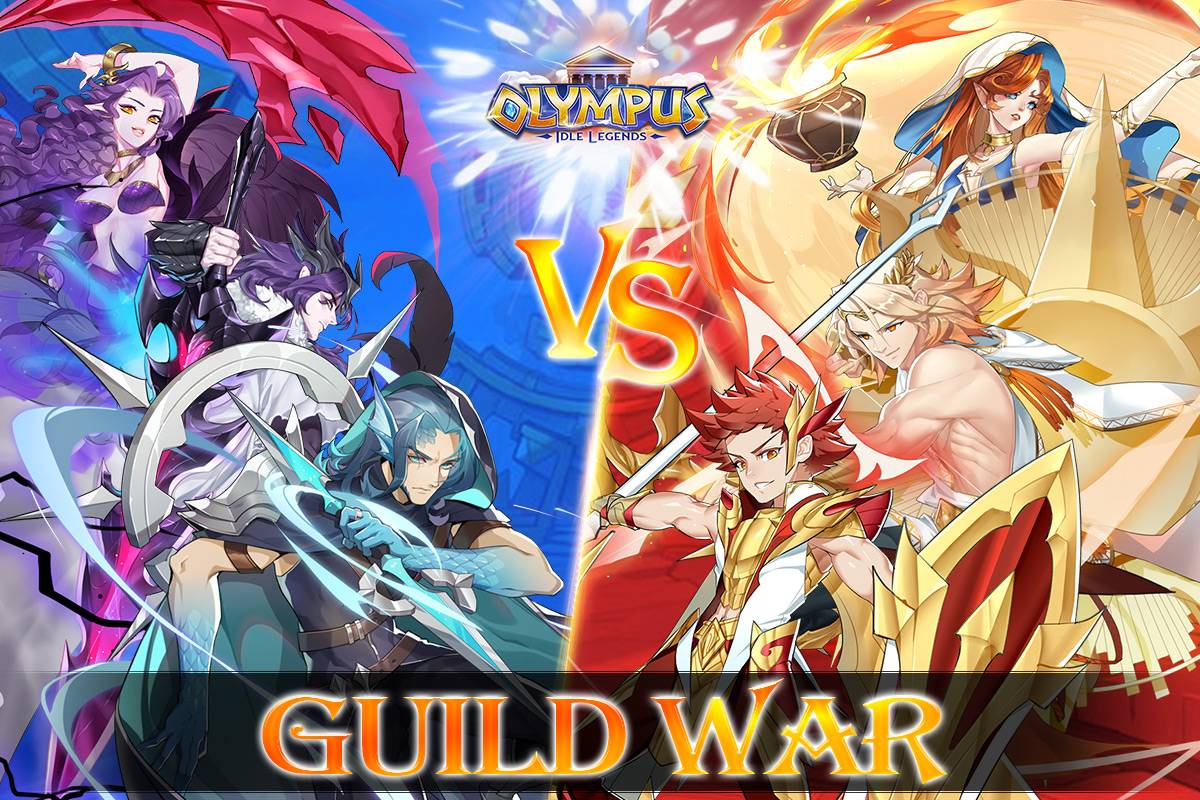 During the Early Access period, we have received feedback and learned that our players really love the PVP system! Therefore, we believe the rank record breaking and daily challenges in PVP will excite you!

As for PVE, we have made a typical dungeon in online games-World Boss. Players can try multiple times at certain times every day. You can earn items to enhance your heroes as well. Don’t hesitate to build your lineup and join the battle! 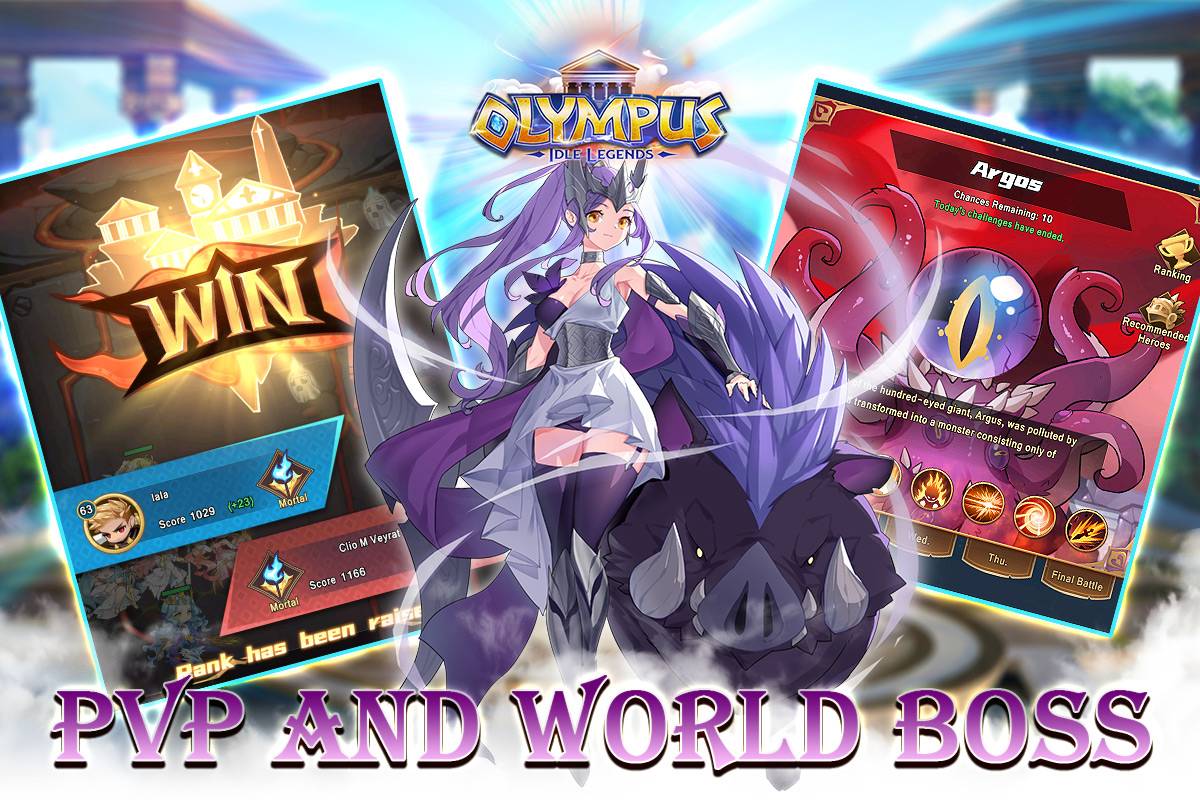 Defeat monsters from Field Exploration to get equipment, and try to forge them into better grades. After the basic enhancements, you can craft and transform the equipment into different classes.

In the Artifact System, you will be able to equip gear from your bag. Some smart players have also noticed the skills and stats of equipment and arranged them in various ways. You can become a great leader, too! 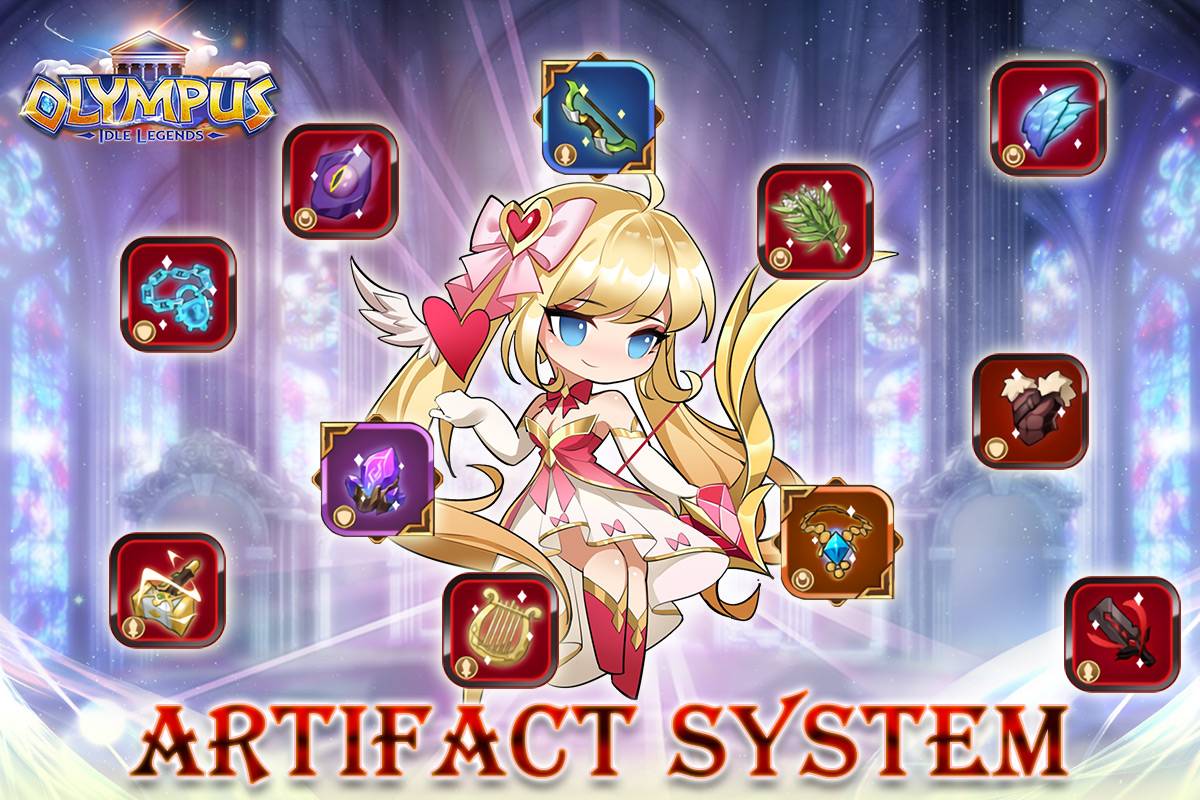