NU Carnival: Worst heroes to avoid, quite an unusual title right there. It might sound a bit off, but this is one of the most crucial pieces of information players need to know. NU Carnival, a brand new Yaoi gacha game, was developed by the Taiwanese game developer Infinity Alpha in synergy with SGArts; the game is available on all mobile platforms and is entirely free to play. Still, due to the game having explicit adult content, the players have to go to the website to download the game. And it is now about NU Carnival's worst heroes to avoid. 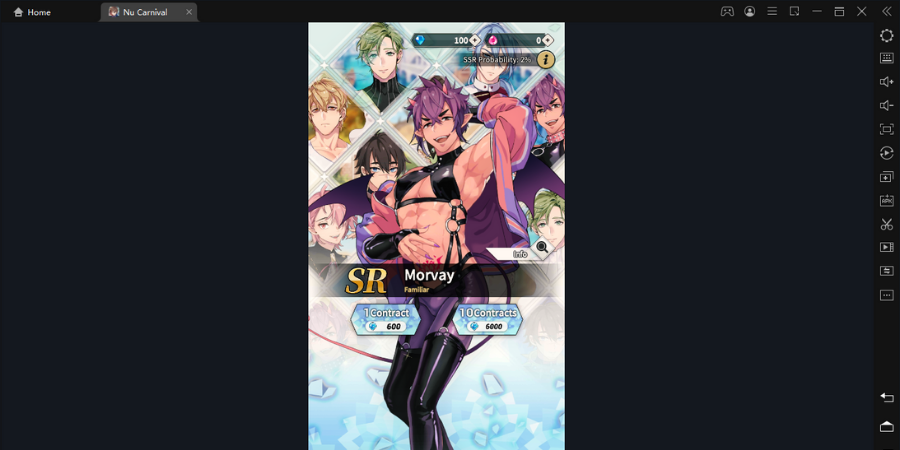 Yaoi being one of the most popular genres and viral content among today's population, the game hit it off immediately. NU Carnival Being downloaded 1 million times worldwide, within a few weeks, the game had been released, and the intimate scenes in the game were indeed the cherry on top. It is strictly not for you if you are a player under 18 years of age.

NU Carnival is an RPG game, and here, you need to collect character cards to play the game. These character cards can be utilized in battles and to finish different quests. But there is something spicier than this information, and that is, for you to win, you need to be romantically and intimately involved with the heroes. The path for you to win the game is through being intimately and romantically close to them. After all, the game entirely revolves around the subject of love, and it is not much shocking, minus the intimate part( that was quite shocking).

And that's more information than one needs to know. Although unique and have their skills, some players might not like some characters' playstyle. But who are the characters that the players do not like Much? Let us find out about them in this article on NU Carnival's worst heroes to avoid. Let's go.

The first place for the NU Carnival's worst heroes goes to Edmond. The blue-haired proud hero is a professional sword wielder and has some excellent manners to go with his background. 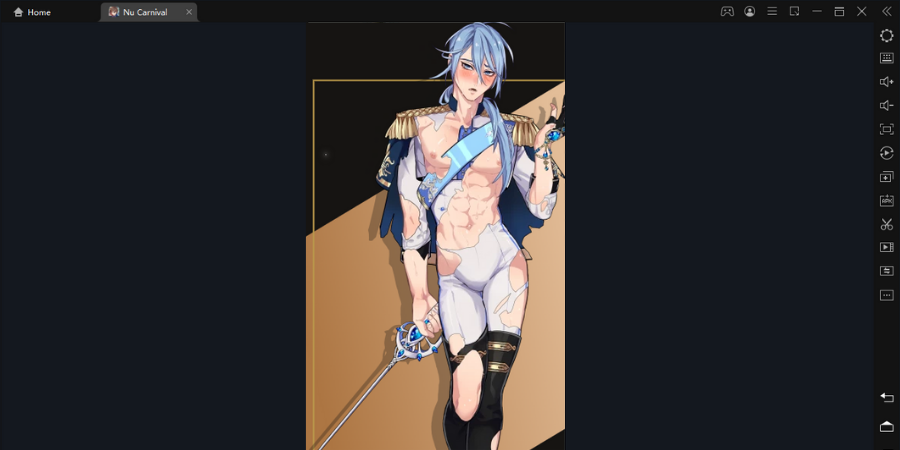 Although Edmond has many positive traits, he can be considered one of the NU: Carnival's worst heroes to avoid. Even Though the lad's particular skill is causing an attack, that too twice, it does not cause much damage, unfortunately. Along with this, Edmond must block every turn coming his way, and this move drastically brings down his damage potential in a fight vs blade combat.

Even though we mean NU Carnival's worst heroes to avoid, you can still upgrade them and have better movements for them all with the help of the best android emulator: LDPlayer. The Keyboard Mapping feature will assist you here to set your tapping and controls into familiar, and you will have a keyboard with personalized movements with this feature given by the best android emulator: LDPlayer.

Olivine, The green-haired holy priest, with a friendly smile and a kind heart, Yes, he is pretty much all the good in the world and has a kind heart. According to our survey, he lives up to his parents' expectations and carries so much responsibility on his shoulders; he is not an ideal NU: Carnival hero. Therefore he falls in the NU: Carnival worst heroes to avoid category. 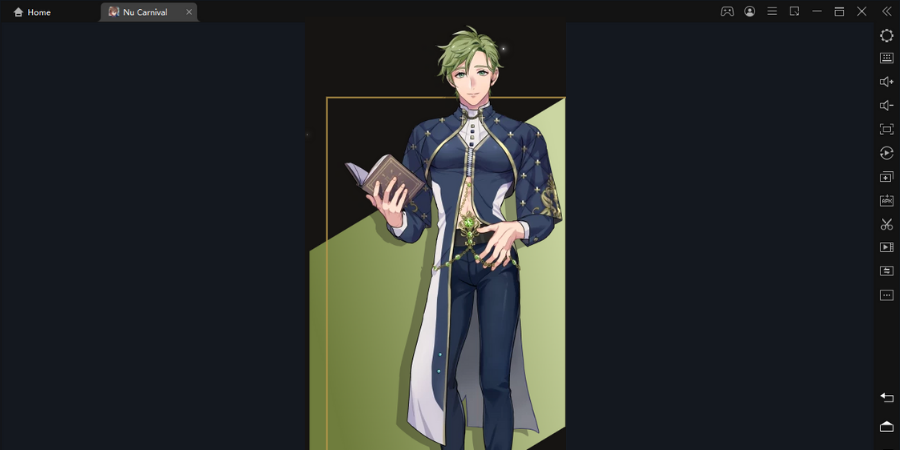 The question of why Olivine is not an apt hero might have clouded our player's head, and here's why, Olivine is quite hard to ascend, and his ult lasts only for a single turn, which only gives a 107% boost. The chances of AB Olivine clearing the 5th intimacy room without the key is less, and some players find that SSR Olivine does not quite reach their high expectations.

To learn more about this game as a beginner, you can refer to our NU Carnival beginner guide.

The red long-haired sexy man who is also the Ruling Sun Lord of Solaria isn't a NU: Carnival worst hero to avoid, but he has some downsides to him that don't suit certain game styles. The strong-willed strategist is a pro at AOE battle, where he can take down the enemies in a jiff, but he isn't the ideal hero when it comes to a non-AOE battle. Besides, Dante also requires quite a high investment compared to the other two guardians. 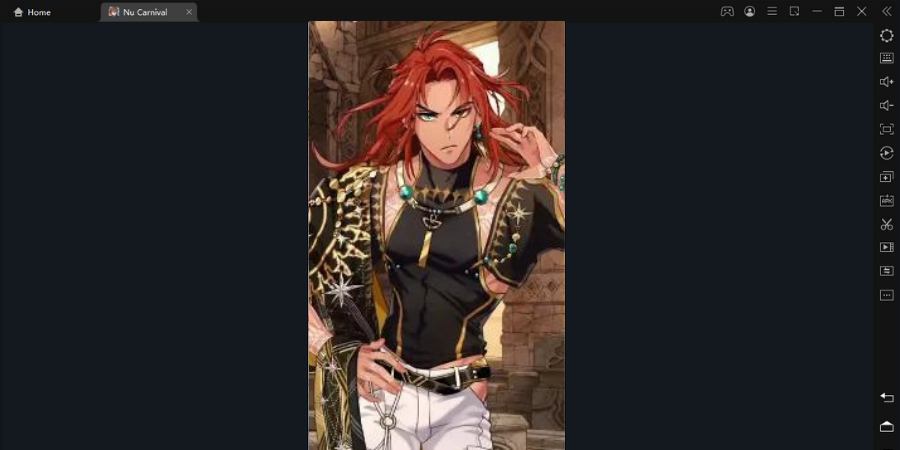 The handsome manipulator is on the list of NU: Carnival's worst heroes to avoid. The violet haired hunk, Kuya, is a mystical fox spirit, and he carries the traits of the fox deep within him, for he is timid and naughty like a fox. Some players find him unsuitable for their playstyle with all his manipulation skills. 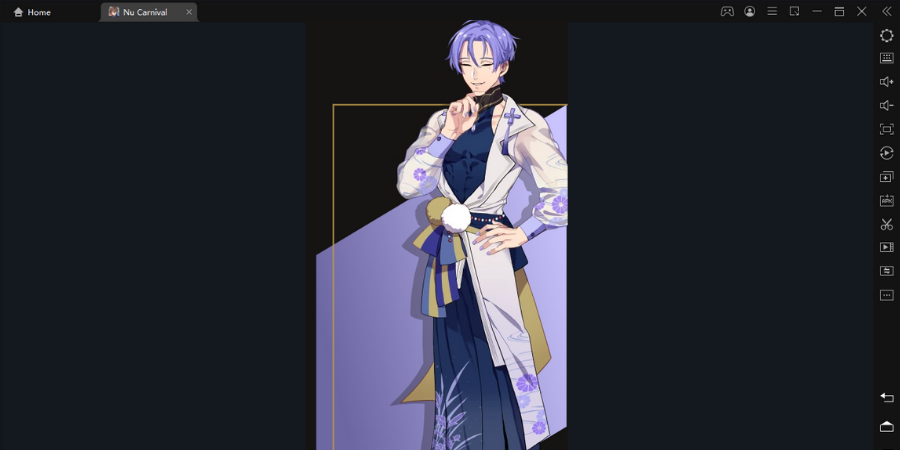 Kuya takes forever to be built and also owns a paralysis that is quite unreliable. Despite being upgraded to high potential and intimacy, certain players find him in the same stage.

All the above-written information was collected from other players' opinions. If you genuinely want to know about the best and the worst players, we suggest you play the game yourself. This article is only a heads up. We hope our article helped you to clear your doubts. Play the game to get the first-hand experience but beware, this is an 18+ game and only suitable for adults. Not a single kid was allowed. 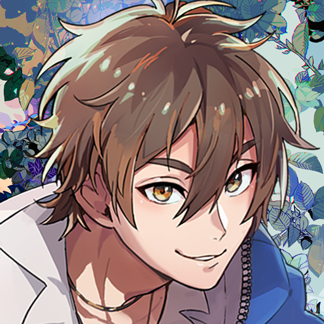