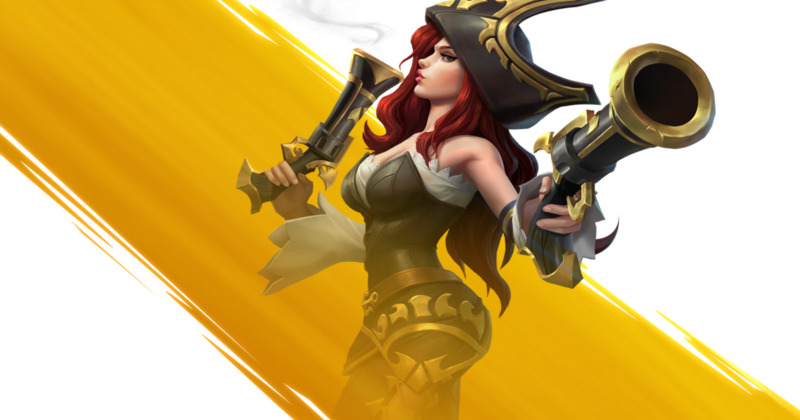 Mid Laners are perhaps the most active players on the map in every game. The Mid Lane itself is filled with intrigue and excitement. Each match promises for at least a few team-fights to be held close to the iconic lane. LOL: Wild Rift is no different in incorporating League of Legends' fast-paced mechanics into the mobile game with Mid Laners being extremely aggressive.

Currently, there are numerous timings you should know about when trying to become a better Mid Laner, especially when you wish to fight and win most engagements that you take.

Fighting in the Early Game:

Anything in the first few minutes of the game is considered as the Ealy Game. Fighting in the early game is generally advised for Mid Laners as they gain the most XP and Gold compared to other lanes. Usually, this fighting is confined in the Mid Lane as both laners try to battle it out in a series of mental challenges and a game of wits, trying to outsmart each other and showing off their mechanic skills.

Sometimes, this challenge of wits is tipped in one’s favor by either a solo kill or, in most cases, a gank by the Enemy Jungler. In both cases, you can expect one Mid Laner to take a huge hit in terms of gold gain and XP, effectively dismantling their effectiveness for at least a few minutes.

Generally, hitting your ultimate should be your main priority when trying to fight in Mid Lane. If you hit your ultimate skill point before the enemy mid laner, you should try to play as aggressively as possible to capitalize on the fact.

Most Mid Laners possess a high damage \/ DPS spell as their ultimate. So, using it wisely against the Enemy Mid Laner will most definitely lead to a kill in most cases.

Playing from the Backfoot: Suppose you feel like you did not have a stellar performance in the lane for the Early Game. There a few things you can do. Suppose the Enemy Mid has succeeded in taking your tower by either rotating champions of their own or taking it alone.

In that case, you need to instantly start clearing the Mid Wave while also juggling as efficiently as possible. If the Mid Tower is taken a bit too early, you can take advantage of this as the minions will become close to your side of the map.

If that ends up happening, the area becomes relatively easier and safer for you to farm without worries, which can give you the boost you needed to pick the next fight up.

If that does not end up happening and the tower is still intact but showing in lane feels like suicide to you, try to gank a sideline as quickly as possible. If you do end up succeeding, you can trade towers with the Mid Laner, which ultimately leads to losing a mid-tower and gaining a kill and a tower out of it instead of getting nothing in the p prior scenario.

If they constantly have a fear of being jumped on by a Mid Laner who is much more farmed and has a higher level than them, they might end up having to rotate more champions to try and get rid of you.

These rotations are quite helpful for you and your team as it provides your AD Carry with a lot of space. If you want to fight, you can go ahead as this is generally good fighting for the Mid Laner as losing does not do you a lot while winning makes you the strongest Champion on the map by a long shot. Mid Game Teamfights are perhaps the most defining fights of the game. As most AD Carries generally are ready to fight by this point, you will eventually see some sort of aggressive rotations being done by both sides to capitalize on their superior item and timings.

The Mid Laner plays a very important role in these fights. Usually, your main objective in these fights is to aim for Enemy Support. Deleting them is the key to winning the fight ass it starts the fight off as a 4v5 instead of a 5v5. The Support usually provides heals or some sort of Zone control, which destroys the enemy team's fighting capability by a big margin.

Arguably, this particular stage of the game is when the Mid Laner is at their peak in relative strength, and their abilities can shred even stronger AD Carries t this stage. For most Mid Laners, this is the optimal time to fight and bag the game for yourself.

For Timings, we recommend that you focus on having at least two core items by the time the fight breaks out. Having two items will ensure that your area to a significant lead or advantage against the Enemy supports and can shed them quickly. If you are under farmed, we recommend that your entire team holds off from any engagements until you hit your timings.

Each Role in the game has a power spike that lasts for a certain period of time wherein a particular hero is the most powerful. There are two aspects to a power spike. Firstly, there are role-based power spikes. As mentioned earlier, usually a Mid Laner likes fighting in the Mid-Game stage of the game where the AD Carry is slightly farmed up.

However, another important Power Spike, most players miss out on is the individual power spike of the particular Champion you are playing. This power spike varies from Champion to Champion and can only be understood through practice. Usually, a Mid Laner can start decimating opponents as soon as they hit a particular item timing. Generally, the first or second item is when the Mid Laner is the strongest and has a power spike.

As a Mid Laner, you should take full advantage of this Spike and try to fight as much as you can in this particular situation. If you feel like the Enemy is playing extremely defensively and pick-offs seem to be quite hard to get, then instantly start destroying towers and taking away map control.

If the enemy team does not come and defend their towers, you can easily chip away the lane with your items and help your team establish a healthy gold and XP lead as the enemy team keeps losing more material due to their lack of action. 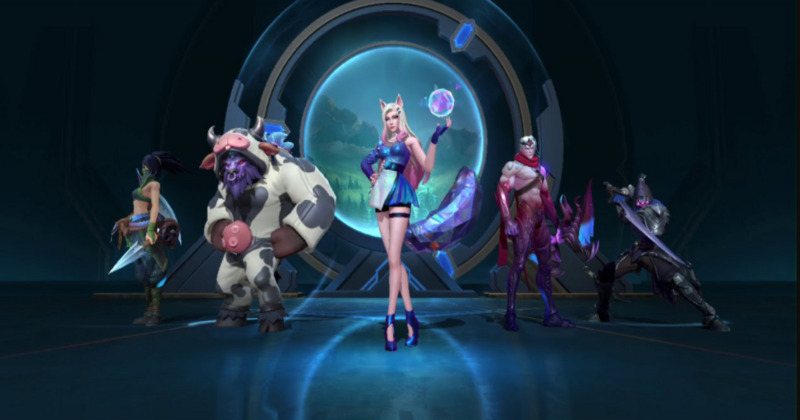 Your fight timing as aMId Laner is also determined by how confident you are with this particular Champion. In most cases, it would not be wrong to assume that a Mid Laner might not be very confident in their abilities and would thus not dive into the enemy team and make those extremely impactful space-creating moves.

Not being a confident Mid Laner hinders your ability to progress further in the game and rank up as the Role demands aggression, risk-taking, and calculation. If you are unable to do any of those, your fight timings may not be as impactful.

Fighting as a Mid Laner is an extremely pivotal part of the game. LOL: Wild Rift, with its intricate itemization and variety of champions, encourages you to explore the game and try to figure out the best timings that suit your particular play-style.

In most cases, good Mid Laners adapt to the situation and game at hand and figure out what particular fight timing makes the most sense for them. However, you should always try to engage with the opponent team as much as possible, especially in the early to mid-game phase, to create space for your AD Carry. Doing so can greatly increase the chances of you winning.