The party-based battle RPG game, which has featured with the original game, has attracted the love and hearts of many gamers during the last two years. The name of this game is KonoSuba Fantastic Days. This game has full voice acting with the character designs of SD for all the regular characters. The game has delightful anime characters with many costumes. There will be different battles where the players have to complete and move forward. 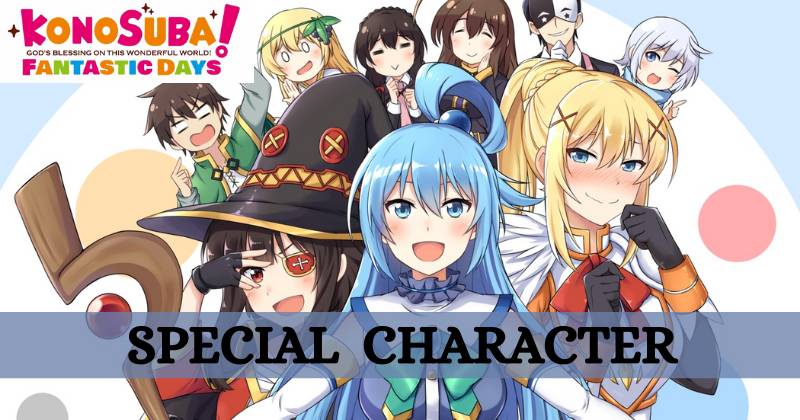 Download KonoSuba Fantastic Days on PC and start your guide from here.

The special characters have a unique role to perform. They have to reproduce the original. In this Suba, there will be unique attributes. For example, some characters cannot attack using any technique, but they have the power to defend the iron wall. Apart from that, they will be the most potent explosive magic, but they cannot fight immediately. The special characters have the ability of an individual performance, which is wonderfully replicated.

There will be an exceptional performance for every character in the game. The reason for this is, there will be some incidents where the players will have disadvantages. The leading cause for this is the lack of understanding of the battles.

There is a comparison of special damage skills. When you compare the damage status of Giant Toad and other monsters with Aqua, you will find both of them have the same status. There will be a significant reduction of the damage caused by the Giant Toad. There are several cards to Aqua. Some of them are Goddness addictive role, The world of the sparkling sea, Forgive Kazuma, Toast to the city of water and hot springs, and Homemade pumpkin.

The full character list can be viewed from here. The special performance of this special character is the low prime rate of attack hit. Her hits will bound the enemies. In the original story, the special character Darkness cannot hit even a fan. Every skill point is needed for the defense. As there is a high defense performance, she is recommended to utilize as a wall role. She plans to leave and attack other available characters.

The hits of Darkness are based on her capability. So, the accuracy of the skill is highly dependent on her capable stats. All the other characters have an average level of capabilities, around 70. But, the capability of Darkness is enormous. It is the worst one value of ten.

So, her capability cannot enhance only by leveling up. For that, she needs the help of sub-members and the equipment. Now you know the point that the attacks of Darkness hit other than the bounding the enemies. There are several cards to Darkness. A few of them are Adult girl's association, Be careful of hot water, Freezing season, and Crusader. The special performance attached to Wiz is unrecovered with the use of recovery skills. It sounds more strange. But it is interesting to explore that special character, and Wiz has the identity of the king of spectral "Ritchie". There will be damage to this skill if he obtains the recovery skills. This character can recover using the attacking because Wiz has its skills with the healing effect.

The damage amount with the recovery skills is worth finding. So, now you have seen that the level of damage received depends on a random factor. It is not be based on the number of recoveries. So, when small damage happens, there will be an issue of dealing with the recovery of that character. There will be a possibility of recovery through the traits and skills of Kazuma.

Some character has a special characteristic. It means they can recover every time they are activated and recover parallel to their received damage. It will not cause any damage. That means they are recovering from it. You can use the special skill of Kazuma to recover, and there will be a void of touch skills directly from Wiz. There are several cards to Wiz. Some of them are Ark Wizard, Magic tool shop owner, Splashing splashes, and Get along with your ears. 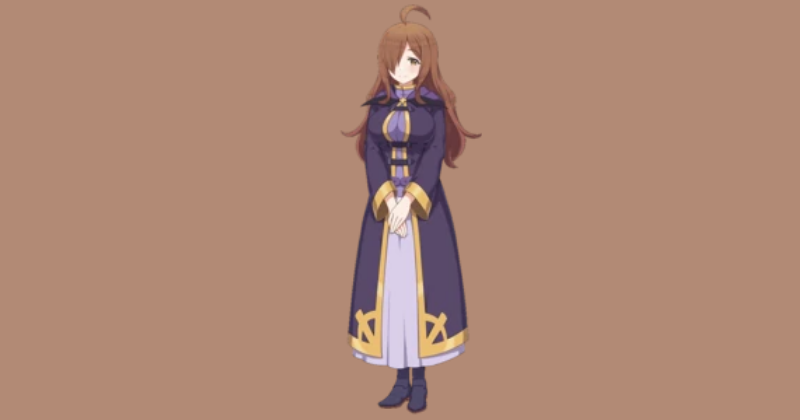 You have to pay more observation to the conditions of the crown acquisition. This will have a condition. It is the inability of fewer than two people. It is the main condition you will have to face when trying to acquire the crown in the quest. You will not be able to get the crown if Megumin uses her special skill.

This will happen if she uses the skill when she is in the state of being inactive to fight. If the battle ends with the special skill of Megumin, which means that the enemy of the final Wave is stabled, the character of Megumin will not consider as a collapse. There are several cards to Megumin. Some of them are Nice Explosion!!, Freezing season, Pajamas Party, Let's clean, and Ark Wizard. 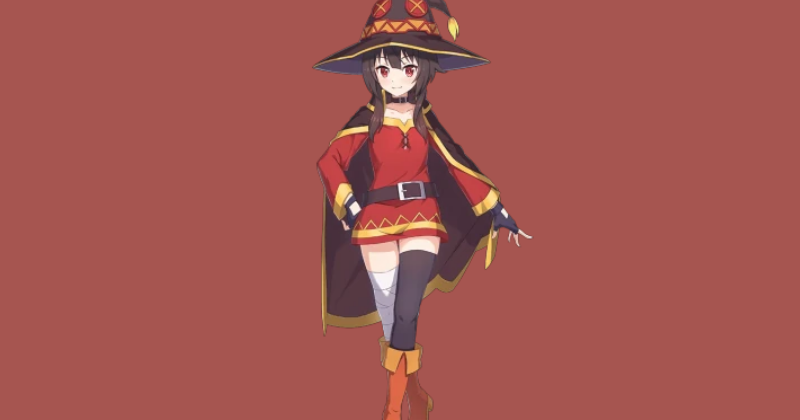 To earn these heroes with the fastest method, try our Reroll Guide.

The game of KonoSuba Fantastic Days is the most loved game throughout the entire world. So, there are many strategies that the players have to know when they are playing the game. There are special advantages from the special characters in the game, but you need to understand the right time to use them to obtain the maximum advantage. It will help you to move forward successfully in the game.