KonoSuba belongs to the series of Japanese light novels based on a young boy from a fantasy world where he forms a dysfunctional adventuring party with a goddess. She is an archwizard and a crusader. This game with MMORPG elements has many adventures and battle monsters. The game has become popularized among worldwide gamers with the delightful cute anime characters and the game's plotline. 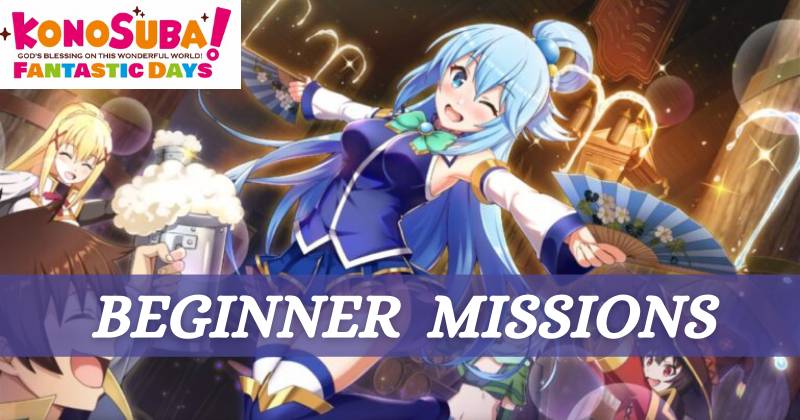 When you commence a game as a beginner, you will have many facing issues. It is normal to feel when you begin a new thing. This may happen when you move to a new upgrade or a new mission also. There may be strange backgrounds, strategies, and elements to use. So, today you will get details for an efficient play as a beginner in KonoSuba Fantastic Days Missions.

Download KonoSuba Fantastic Days on PC as a beginner and join with the beginner missions.

You can get 2000 Ellis and eight larger power potions in this mission. When you are at the mission, there are few strategies that you can use quickly. The fastest beginner missions capture chart is as follows,

You have to draw the gacha at least once, and there is a condition for this achievement. You have to use the ten free game gacha provided in the tutorial. As a reward, you can have 5000 Ellis. You can take this once the tutorial is finished. To complete the tutorial, you have to reuse the gacha.

Battle Tips for beginners can be viewed from here.

Set the characters displayed on the home 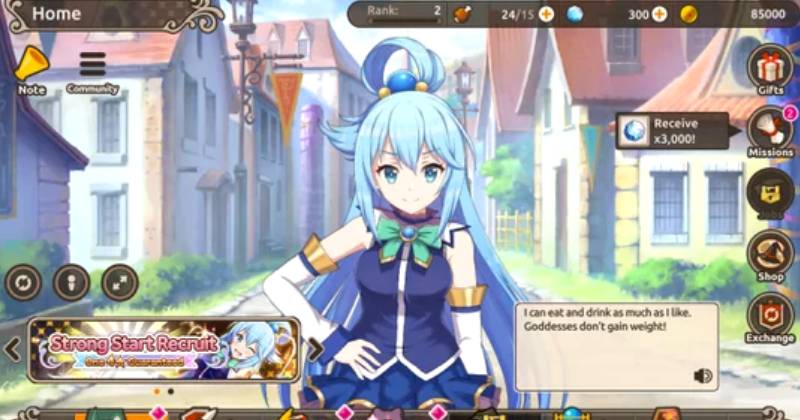 Clear the main quest in Chapter one

You have to finish off the main quest coming from chapter one. This will be a regular quest, and the achievement condition is the completion of chapters from one to twelve. There will be two large Power potions as rewards. This is a difficult level, and when you get four-star characters in Risemara and when you move with the raising of the level, you can clear it without making problems to you. 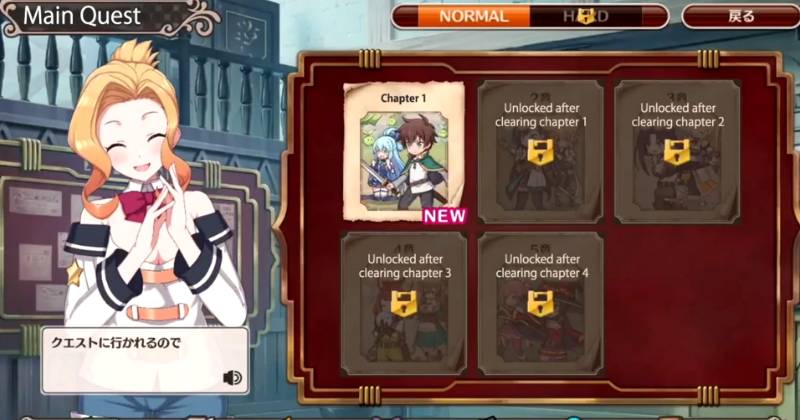 You have to complete the main quest from chapter two. This will be a normal quest, and the achievement condition is the completion of chapters from two to sixteen. There will be two large Power potions as rewards. The recommended strength for this is 3700. You have to raise and challenge the main character with the power potion. Although you could not get all three crowns, you can finish the mission just by clearing it.

The main story in Chapter One, Episode Six

The main story will be the original story from a fan. It will launch while you are moving with the main quest. It will mark as you have seen it, although you move forward by skipping it. So, if you have no enough time, you can skip it. There is a chance to review the main quest in this chapter later. The achievement condition is to read the story, which will launch with the completion of the main chapter one. There will be 5000 Ellis as the rewards.

When the quest strategy of the main character is fixed, you can reach Level ten with the clearance of Chapter one. To change the character in that way, you will need some items like Power potions. The achievement condition is to level any character to get into the tenth level. There will be two large Power potions as rewards. 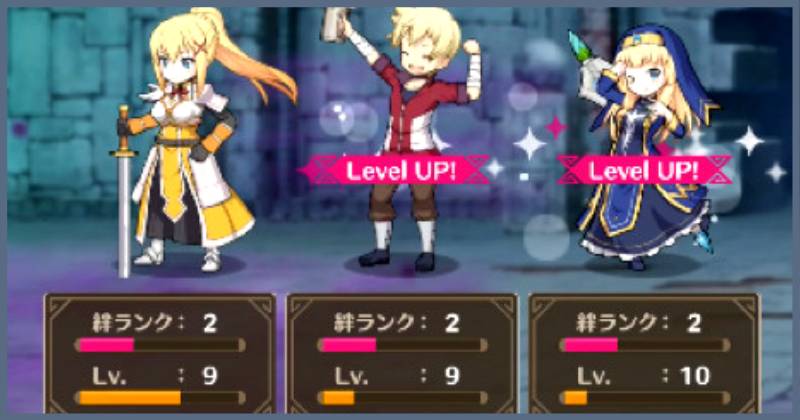 The bond rank of one character to three

You can raise the rank by the exchange of characters. But the most recommended way to process with the quests. This is much similar to the form of raising the level to finish the mission. When you fix the main character with the quest strategy, you can raise that character to the bond rank three. You need to clear Chapter two for this. The achievement condition is the bond rank of any character that reaches three. There will be 5000 Ellis as the rewards.

This may be subject to change at midnight of every day. The players have to log in with the change of in-game data. You have to go at midnight after your first login. When you start the beginner mission from 10.00 pm to 11.00 pm, you can finish the mission faster than any other mission before. If you try to complete all the missions speedy, that will be the farthest mission.

Completion of all the beginner missions

The achievement condition is the finishing of eight beginner missions. There will be 3000 Quartz as the reward. After that, you can draw ten gachas also. It is recommended to draw the Premium gacha first. There is a low priority to the Maid gachas.

Earn your super champions to beat with the missions. Refer to our Reroll Guide to know-how. 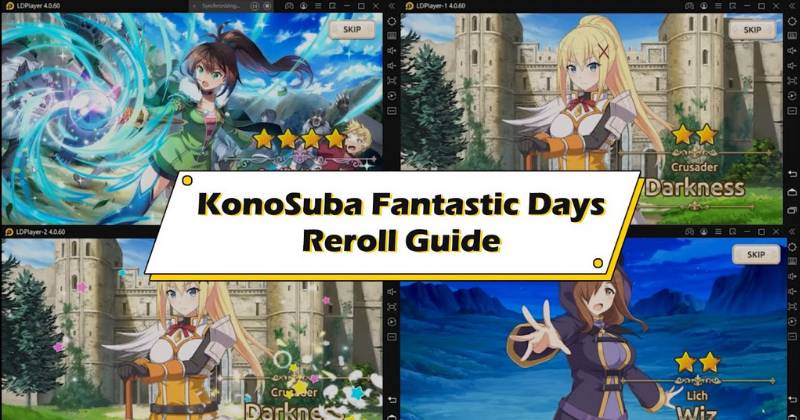 KonoSuba Fantastic Days is an enjoyable game with its anime and storyline. When you play the game, you will attract to the engaging characters in the game. In the event KonoSuba Fantastic Days, there will be missions to complete as beginners. Refer to this guide and have the main strategies that you can use to complete the beginner missions speedy and obtain the rewards quickly