Welcome to the first and newest game, released by the Lightbox Games, and it is the Knight's Edge. The game is coming to the world as a three versus three mobile game, and it is a combination of both PVP and the PVP elements to amaze the gamers more from its gameplay. 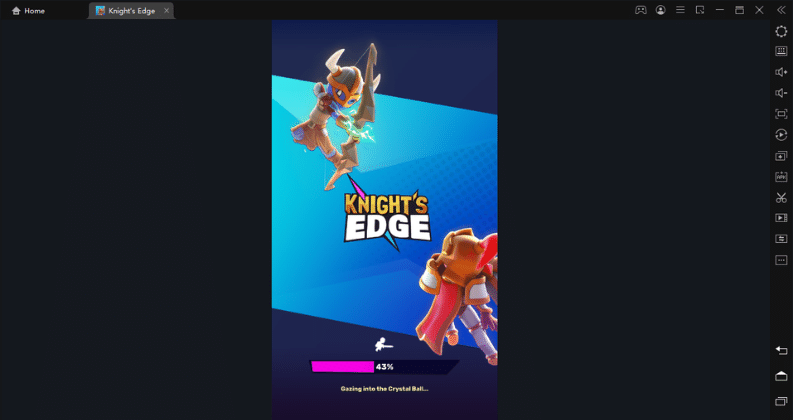 It will ask you to work with your created team, and fighting bosses is necessary. That is how you will progress the gameplay with its multiple stages.

Players have to choose their weapons and head back to the field to slay monsters they will see along with their teams. What race more, will become the top.

Anyone will take up the field, and players will be offered special attacks to get down their monsters. Become the first team in Knight’s Edge to defeat the final stage boss and then be the final winner from the game.

So today, we will head into a beginner's guide from Knight's Edge and let's ease the gameplay with the best tips and tricks from the game as follows.

The Knight's Edge goes with battling on monsters and with teamwork. The first team that will manage to slay their monsters is becoming the winners here. The game shows many similarities for the Archero, and basically, two teams will be playing on three versus three multiplayer games. 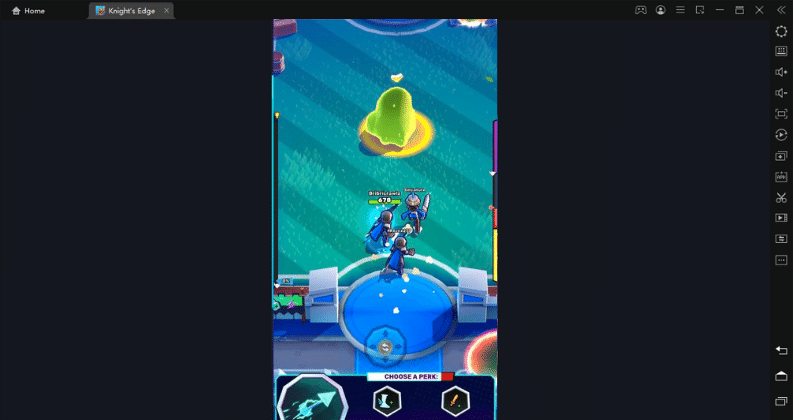 Players have to maintain a race against their opponent teams and defeat monsters before they do. Players must engage in more combats with their opposed teams and try to slow them back to rush for your victory.

The gameplay is more like a MOBA, which will ask players to drag on moving, tapping for a strike, employing some special skills and the attacks, etc. Those are the shifting reasons for the battles here.

As the gameplay goes by, players will acquire more and more new weapons and some items cards that can be gained from the chest through a win.

You are capable of performing more damage and have more tactical gameplay. In the PVE phase, players are given a chance to outperform the AI, and when it is PVP, they can pit their wits against so many peoples across this world.

A player can collect his required amount of cards and improve the battle power of his team. Or he can utilize those cards on equipping his team with the most needed bonuses. Players can go through the portals to go for other teams' maps and attempt to stall them all before completing a mission.

There are multiple weapons that a player can use here, and for the first example, we can take swords. These swords are very quick weapons that can deal with a high DPS, and it is the shining material for a melee.

Next, the bose can do significant damage since they have a high attack speed with more area damage. Next is the stationary axe, and it is the best weapon that players can use for their PVP contents. And the staff will be an excellent hitting item which is originally law from defence and the HP. 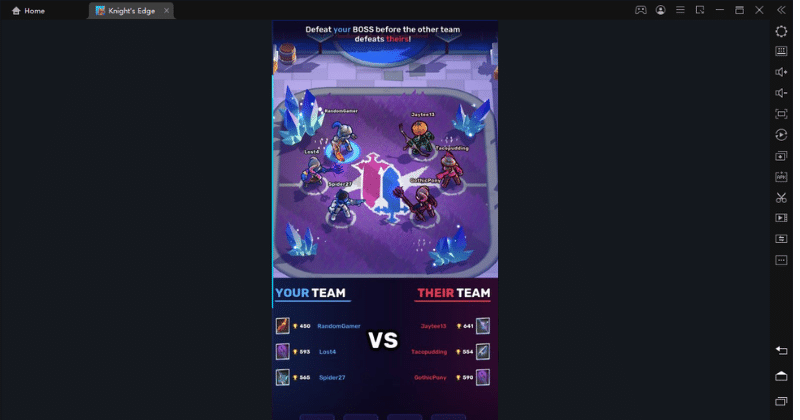 Generally, bows, staves and axes are the most potent weapons available in the game for now, and as the best bow, we can take the Void bow as it can exploit the weaknesses and have great strength.

For the best stave and runes. Make sure to utilize Staff of Ember, while the Void axe is the best axe that you can use over your gameplay.

This game is associated with more and more load-outs, and they are allowing a player to arrange their characters to form a great squad. By utilizing them, any player can make their team into more giants and then they will be unstoppable on any tactic performed by their opponents.

Players have to clear their areas before moving for the next until they meet the specific boss for that phase. Players have to do this because they are putting into playing in many areas of sequence, and each phase asks for players to do these clearances. At the same time, every arena consists of several treasure items, and you can gather them. 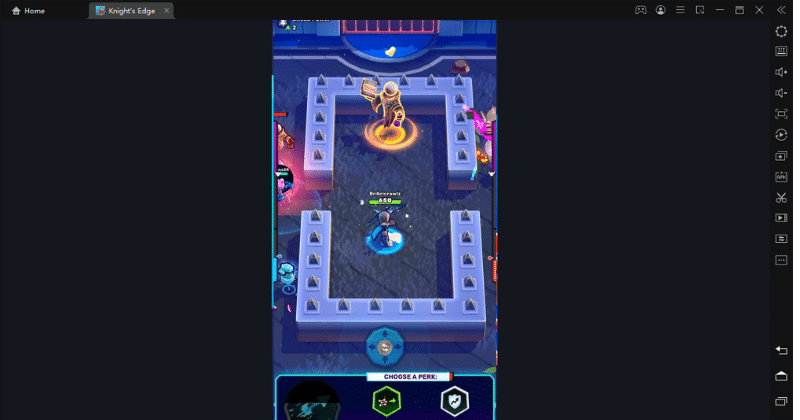 There will be a group of opponents who are assaulting, and they will always try to stop your progression through the game.

So to clear your enemies and proceed with your next arena by having few possible losses, players have to utilize their fighting intelligence. And by using that, they will have to make more power from their unique skills.

That way, they will be able to clear their stages right after fighting with a boss and then these players will be rewarded with some loot chests as well.

And for the last, the best player will become the highest from the scoreboard, and he will earn the game's champion title.

Since every game phase rewards you with some offers, you need to collect them all and upgrade your weapons from several elements and types. That way, you will unlock more and more perks to make an exact choice.

If you seek to do more damage for your enemies, you must search for some special abilities. Special abilities are much more than the standard skills, which can perform a massive disaster for the opponents. So we advise you to find these best special abilities and utilize them for a greater damage performance.

Since this Knight's Edge is more related to battles and slaying all monsters, it is very important to have greater control over your abilities, and for that, the Keyboard Macros from LDPlayer will help you.

This way, you can set one key to outperforming multiple actions, and that is how you will take the maximum benefits to slay your monsters.

So that ends our Knight's Edge beginner's guide wrapped up with tips and tricks. And now, you can utilize them to perform a greater performance throughout the gameplay, and it is time for you to be the best champion. Or you can try to be the ultimate winner of the game at the end.