Girls' Frontline 2: Exilium has been revealed to the gaming world as a new turn-based strategy game, and so far, it has been released, it has an amazing revealing through its 3D creatures, and June 1st has become the very first date for the CBT releasing of this game. The next-generation style used with PBR+NPR technology has increased the quality of this game, and there will be so many interactive elements with it as well. 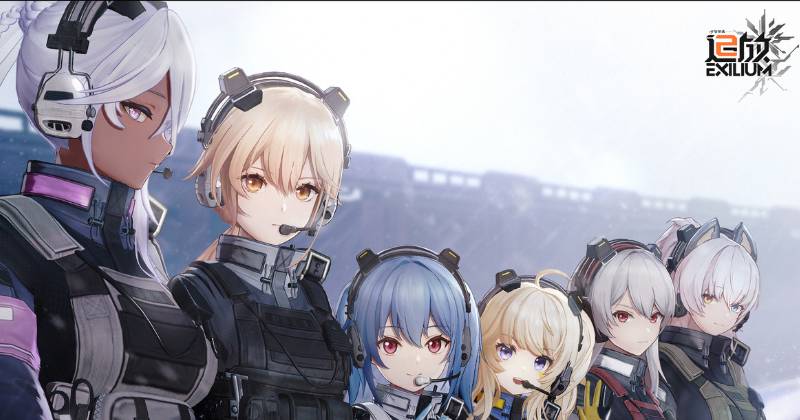 So basically, we have already provided you with a guide to this game, revolving around 2070 Eastern Europe. You need to deploy dolls for the battle in this game, and there are locations in this game to happen battles. That is the place where a player will begin to conflict. What are these locations, and what kind of features they are holding? So today's guide is dedicated to the locations. Download your Girls' Frontline 2: Exilium on PC, and let's dig into the location guide.

These are the maps that take place in the game, and they have total unique features that are different from one to another. Every location has to deal with some specific characteristics, and some of them are extremely poisonous for living. There are six types of locations available with Girls' Frontline 2: Exilium.

This is called Ground Zero, and it has a wide range of areas with dozen of kilometers. This place emits poisonous levels of collapse radiations and is not suitable for human beings as it creates lethal levels of these radiations. This location is known as the final objective of the Contaminated Region Recovery of European Collapse Radiation and as the Development Agreement of Revitalization Joint.

A normal human being will not survive here, and only the mutated plants and ELID infected will survive in this location. The surface soil of the Black Zone is mid-light vitrified, and it creates some formed types of crystalline spires. They are very sharp. The collapsing radioactive storms happening in this location are always sweeping the wastelands, destroying the living and electronic objects. There is a mysterious tower in this place with a relic entrance and the research structure of the relic.

The red zone is situated near the Black Zone, and it is also a contaminated area that needs a huge purification by the region recovery and the agreement of Joint Development. Any doll or a human should not enter this area without protective equipment, and unidentified roamers or ELID infected would not be affected by this area.

This area mostly consists of desserts and deep ravines, which are enriched with silicified soil. Silicified soli has been made due to the frequent exposure that land received by the high concentrations of radiation collapse. Many plants cannot survive in this soil erosion and collapsing storms, but the Epiphyllum Flowers, which has regional variations, can survive in this land on low terrain places.

Those plants can create large types of clusters capable of lowering the radiation around those except the flowering period. But the flowering period can increase the radiation concentration on this land. In this area, helicopter wrecks are littering the area, more damaging beacons, convoy overturned happens, and no one knows the reason. Original buildings of this area are still standing, but they are heavily damaged and have signs for the usage of post contamination.

Yellow Zone is the next zone for the Red Zone. It also has to be purified by the relevant authorities, and dolls can move on this land freely. But humans cannot do it for now, and they will need equipment. There are no infrequent sights of the ELID infected in this zone, but there will be the members of the Varangian gang who named bounty hunters. And also, you will some common residents are inhabiting the area.

The Yellow Zone has been made into a desert, and there will be commonly seen dry desserts and deadly forests in here. Some areas have groundwater, and they have been turned into marshes, and they form oases for the low terrain area with the areas of water-rich.

The areas we saw with abnormal climates and the collapsed radiations will result in the collapsing storms, silicifying soil, and making the ground for blooming Epiphyllum flowers. The beacons we see on the nearest green zones are well preserved, and the ones near the red zone will always be damaged. There are some original buildings that you can see in this location, and they can be services.

There are many resources in this location that have been abandoned through towns and cities, showing the signs of inhabited areas. The residents of this area have to dig land for below 100 meters to search their drinking water underwater.

This is the frontline zone that comes between the Green and Yellow zones. It is in purification and can be identified as the core of the New Western Campaign. The net radiation of the purification zones is happening between the green and yellow zones, and it is an average yet with local variations.

The terrain and the vegetation of this location are equal to the yellow zone and have a low number of low trees hanging with bushes. But chances are rare to find trees as this location is lacking water. The newest Soviet Union troops have occupied this area for an extended period, and they are destroying the damaged building with explosives. They are monitoring the bounty hunters' passage, paramilitaries, and the PMCs as well. The army has occupied all the livable buildings, so there is no permanent resident in this zone.

This is the extended area for i]live, and there are no dangerous conditions for collapse radiations here. The government hasn't selected primary green zones to reconstruct, so this land is offered to a natural state along with a water supply. The number of vegetation will depend on that water supply in here.

The area in this zone can be identified as the result of the government, and there are some plain terrains in here that lead to having a geological easy for easiest infrastructure construction. Most of the residents in this zone are the workers from white zone cities factories, PMCs, Bounty hunters, and the black market merchants who are implanted by an ID chip to track their social and biological data.

This zone's demography is controlled by the corresponding cities of the White Zone, and non-primary parts of this zone are made up of large factories. There are also regional satellites that have dense and chaotic urban structures along with farms. The satellite cities on this location are remaining empty at night, but when night arrives, and residents are at home, the city is blazing with the light.

White Zone is the safest zone in the Girls' Frontline 2 Exilium, and it has cities surrounded on the area. This is the most purified zone by the authorities, and before it is world war three, this zone was economic. After the war happened, the government or the military had to clean all the sources of the collapse radiations and the contaminations. It is a happening task still.

There are warning systems of collapse radiation, prevention of pollution, installed countermeasures are available in this zone, and the humidity and temperature regulate carefully to make it comfortable for the inhabitants.

Every inch of space in this zone have been used to make building and cities, and the residents with hired PMCs inhabit this zone. Each city in this zone has a unique population with different class structures and population levels. So it creates a variety of systems in governance and an organized culture.

Which is the Best Location, and what should you avoid?

As long as you are out of the White Zone, you need to be better off with the other zones. Other locations are still under the purification process, and locations like Black Zone and Red zones are dangerous to humans. Even though Yellow Zone is preferable for the dolls, still human cannot engage with it. So you better deploy your operators by concerning these strategies and if you are into these locations, try to get covered with the necessary equipment.

Use the Keyboard Mapping feature of LDPlayer to navigate this app using your own independent key sets rather than the regular keyboard settings. So gaming with these varied maps would lot be easier for you, and your gameplay will be soft and smooth than ever. 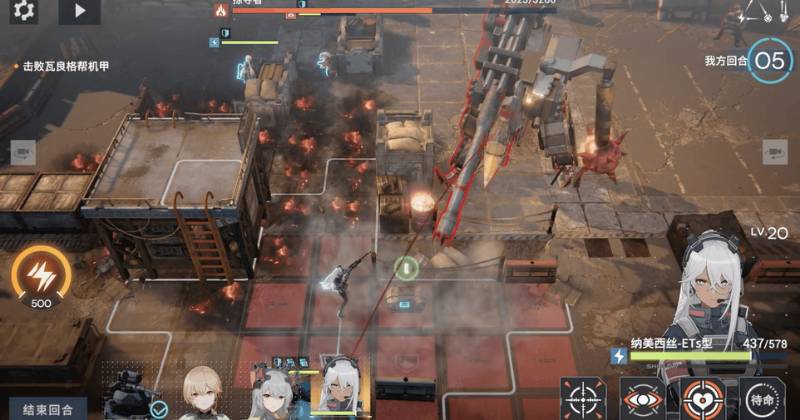 Girls' Frontline Exilium is happening around a devastating world. So rather than step into an unusual location, a player should have a full idea of the locations they have to deal with. So this guide is for our location seekers and gets to know about the locations clearly and decide which one you should be away with the game. 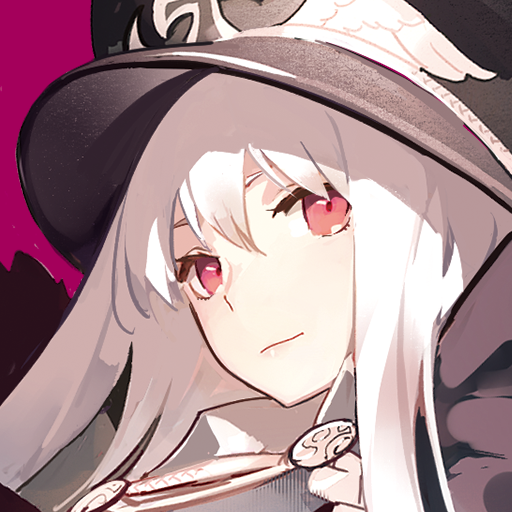