PUBG New State is Tencent's newest release for the mobile market. Taking inspiration from their previous iteration of the title, PUBG New State incorporated fast-paced mechanics and adds to PUBG Mobile's success by introducing new complexities like weapon attachments, gadgets, shields, and a larger variety of vehicles. Moreover, with a map set in 2051, the possibilities for expansion as endless as all near-future concepts can help give a sense of identity to the game. 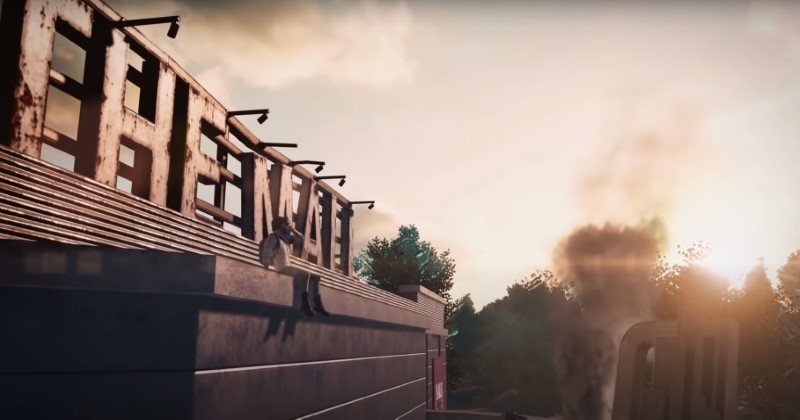 PUBG New State for PC possesses unique characteristics in gameplay that help give it an edge over its competition. Here are some gameplay tips that you should know about to help you thwart your competition.

Getting Used To The Pace: 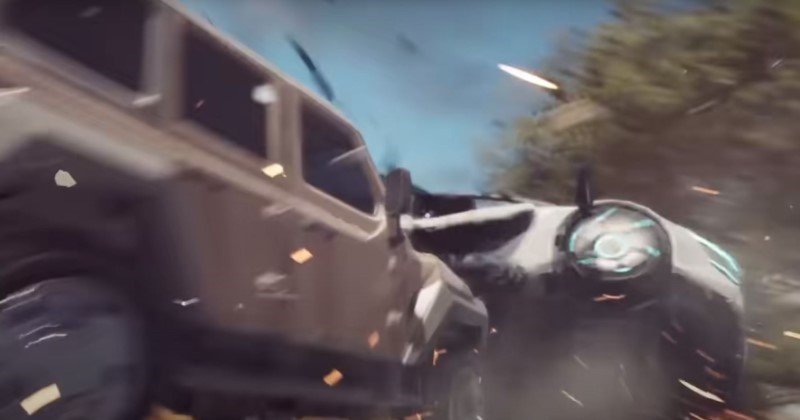 As mentioned earlier, PUBG New State plays much faster in match duration and overall engagements than PUBG Mobile. The closest competitor would be the previous game's Sanhok map. The dense urban jungle provided for a lot of weapons. Moreover, its size meant that more players would be clustered together.

While the new map is not as small but is rather one of the largest ever developed (8x8), the addition of new vehicles and attachments means that traversing large distances and moving around the map will not be cumbersome. Therefore, you can expect players to be grouping around the center of the map as soon as they get an adequate amount of loot.

Since loot rates and drop rates have been altered significantly, you can expect players to quickly score the essentials they need for surviving, as such, staying vigilant even in the earlier phases of the game is of pivotal importance.

Unlike PUBG Mobile, do not expect the mid-game phase to feel barren, empty, and boring. Rather, there's a high chance that the mid-game phase in your match ends up being the most action-packed as it will have the highest density of players in a particular region at any given moment.

Fast-paced games require attention to detail and the ability to make good, quick micro-decisions. Spending your time looting every nook and cranny looking for a particular item that only improves you by a negligible margin might not be the smartest choice.

Therefore, you should start developing the ability to judge whether you are ready to fight or not and leave looting completely. As loot in the game is placed in areas that are much more open and exposed, there's a high chance you might end up being going on just because of your greed. Therefore, get the loot you require, identify if it is sufficient or not, and instantly start hunting or settling down at a good spot.

In either case, you will be prepared for either offensive or defensive attacks with no other objective in your head. Being caught out when looting is extremely dangerous and usually does not end well for the looting person in the first place.

Move Around The Map!

Unlike PUBG Mobile, PUBG New State features quick, fast, and relatively silent electric vehicles that help you traverse the map extremely quickly. The new map is still extremely large, and you might not always be lucky with the loot you are getting. Thankfully, the electric vehicles in the game make a lower amount of noise than conventional weapons. 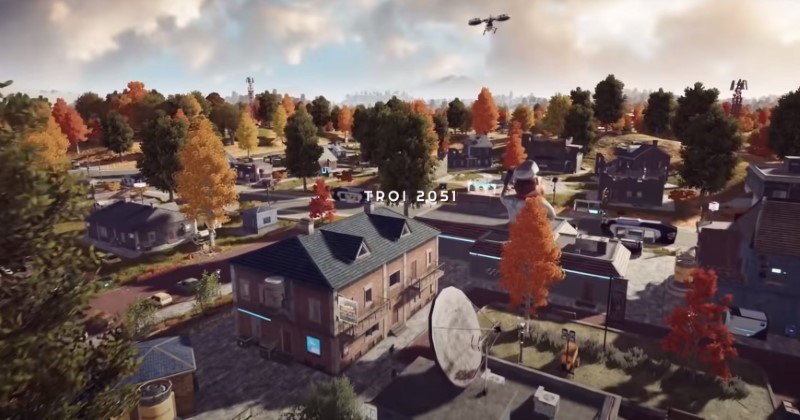 So, moving around the map is not as dangerous. If you stay away from roads and do not drive right near buildings, there is a high chance that players inside will not be able to hear or see you coming. So, vehicles in the game are much more stealthy and quicker at the same time. Using them is of pivotal importance, especially if you are in the outer circles and need to get to the center.

If you feel like you are relatively richer in terms of loot than other players on the map, traversing around is the smartest thing you can do to secure the late-game win. By moving around and establishing your presence, you are bound to get in skirmishes that you will most likely win due to your superior loot.

So, by being more proactive on the map, you establish yourself as someone who is extremely strong in terms of loot and should therefore be avoided. In the end, this means that players will avoid your side of the circle, which you can take advantage of as a larger amount of players will be clustered towards one side.

LDPlayer prides itself on providing players with features that they can use in every match to get an edge over their opponents. For PUBG New State, the Emulator supports complete keyboard and mouse emulation. So, you can remap keys according to your will and enjoy aiming with your mouse, which eliminates a lot of the inaccuracies you might face when trying to do the same with a conventional touchscreen.

Moreover, with low resource consumption, the game runs like a dream, with frame rates exceed 150 even though the game is more demanding in terms of graphics. 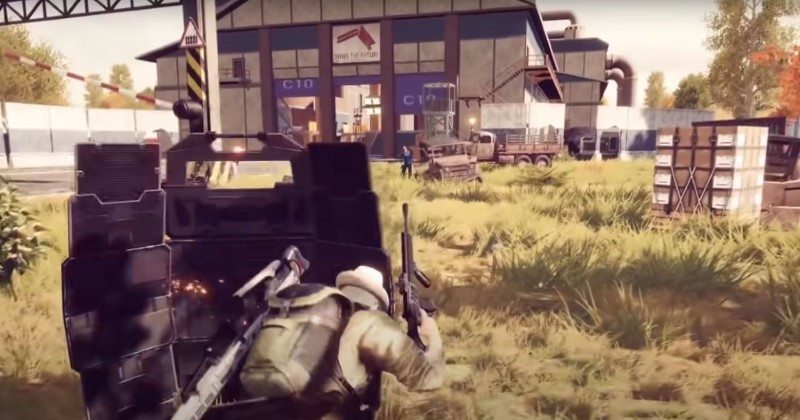 Gadgets are a relatively new mechanic in the world of Battle Royales. As such, there's a high chance that you do not end up using them in times time where you need them. Try to always keep your gadget in mind and practice with all of them for a few minutes trying to understand their nuances.

The Deployable Shield is currently the best gadget in the game as it can save you from a lot of lethal solutions. They are especially effective in the late game circle, where finding cover can get quite difficult in certain situations.

PUBG New State has cemented itself as a juggernaut in the Battle Royale genre. No other current game has been able to match the fast pace that New State provides. As such, players have been flocking to play the game, with many taking complete advantage of the new mechanics the game offers. By following these tips, you should be able to get an upper-hand in both combat and game sense, allowing you to grab those treasured chicken dinners very efficiently.