Have you just started playing Blade and Soul Revolution and are wondering what class is the best pick to pick? If that’s the case, read on to learn more about the best PvP and PvE classes for the game. Developed by Net Ease, Blade and Soul Revolution has taken the gaming world by storm with its intricate mechanics and relatively high skill gap. As such, a comprehensive understanding of the game and its classes is required before you can step into the grueling world the game offers. 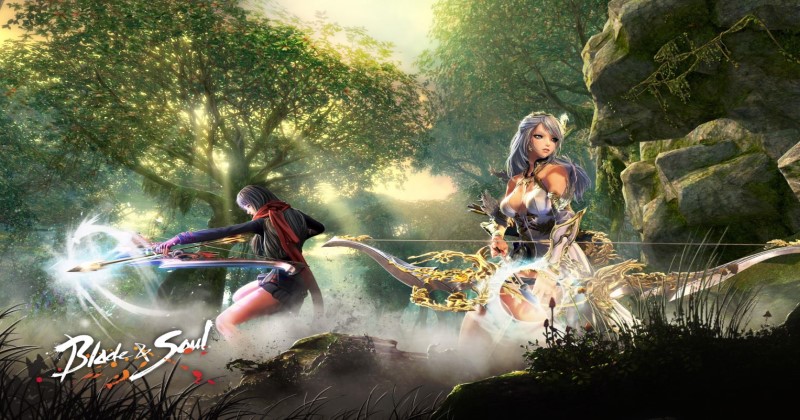 Blade and Soul Revolution offers four distinct races. They are Jin, Lyn, Yun, and Gon. Each of these races offers a specific set of classes. The global version of the game, which has been recently released, offers the Blade Master, Kungfu Master, Destroyer, and the Force Master. As you progress through the game, you'll better understand what each of these classes does. Check here to get how to get strong fast in Blade and Soul Revolution.

Surprisingly, unlike other MMORPG games, there are no real beginner-friendly classes, each having its distinct skill curve. Thankfully though, this means that you won't be spending a lot of your time switching classes and character and can get to the late game with just one class as all of them are quite effective in their matter.

So, choose these classes according to your personal preference. Each class has a different aesthetic appearance once you choose a different race with no real difference to the actual characteristics. So, choosing a race as of now is a matter of personal preference for the global version. This selection might change very soon as the game keeps getting updated and more classes are added to the game. But, for now, you should only be focusing on classes when making a decision. 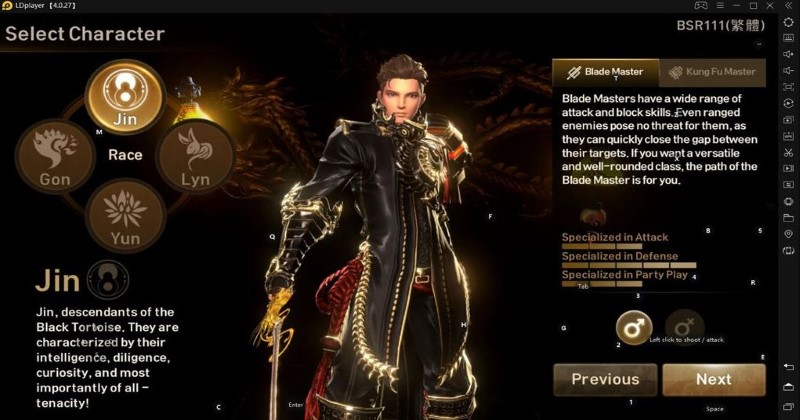 Considered one of the best classes in the game, the Blade Master is known for its balance. The class features both good defense and offense. So, you are great at clearing out waves and are also able to defend yourself. The class itself is quite balanced and has decent attribute gain in every regard.

If you want to breeze through the early levels of the game due to your serious damage and defense, you should go for The Blade Master. However, do note that being a jack of all trades comes with its caveats. For example, this class is not as valued in Raids as others as it does not achieve anything special but is rather above average in almost everything it does. 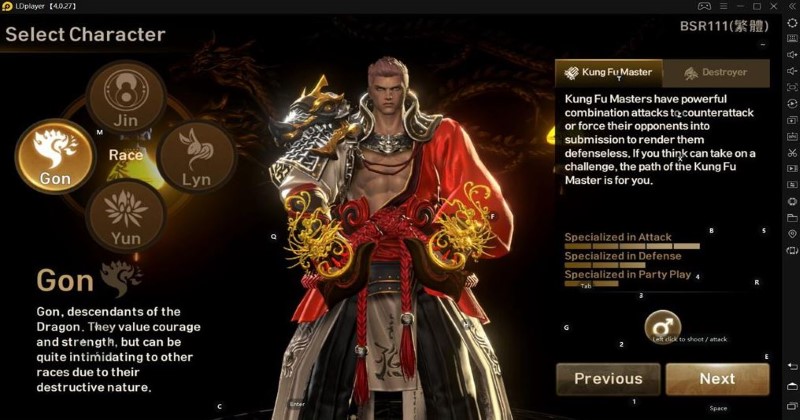 The glass cannon of Blade and Soul Revolution, the Kungfu Master, offers tremendous DPS / Attack damage in the game. The class itself is melee in nature and, as mentioned earlier, functions the best as an offensive class. With mighty melee skills and abilities, you won't be complaining about your damage anytime soon.

With an intricate set of abilities that require a ton of mechanical finesse, you can expect this class to be a fan favorite for those who can position themselves in places where they take the least amount of damage. Do note that you are quite frail. So, there is a high chance that you might need someone who is more durable than you in most engagements, especially dungeons and raids.

If coupled with the right team, you can deal an extremely high amount of damage which can cripple most foes. However, be very wary of your positioning as your inherent nature can make you quite frail and easy to kill. Plus, the fact that you are a Mele Class does not help your case as you need to be in your enemy's face to hit them. 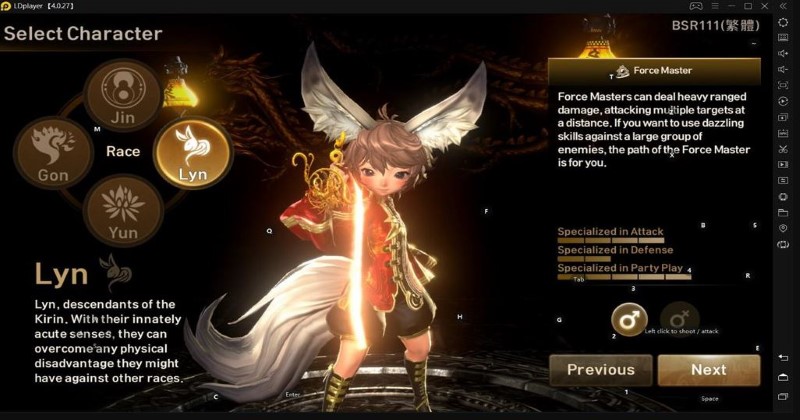 The Force Master is considered as the ranged attack DPS dealer in the game. While this class deals a lower amount of damage than the Kungfu Master, they can do so from a relatively safe distance. Their inherent Ranged nature makes them a bit easier to position, and they are the go-to class for anyone who is trying out a frail DPS class for the first time.

However, Force Masters can be indispensable in some Raids as they can hit targets from further away due to their range. So, against some mobs, having a Force Master on your side can mean that you have a DPS class who is reliably dealing tons of damage without being affected by the mob's attacks. 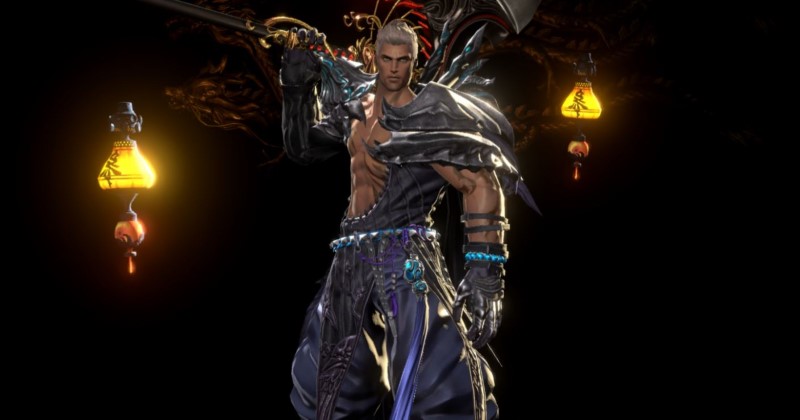 Don't be fooled by his name. The Destroyer is a class that relies on his defense to sustain through tons of damage to protect his game. As can be inferred, he does not have many DPS / high damage numbers but rather excels in defense. The Destroyer boasts high survivability and durability. If you are a fan of playing Tank classes, this class will be the perfect fit for you in PvE and PvP battles.

Getting The Knack Of Each Class:

If you still aren’t sure of everything you need to do to get started at the game, here are some tips you should know about Blade and Soul Revolution! Playing all these classes on the same character in Blade and Soul Revolution is not possible. Thankfully, LDPlayer offers a simple solution. By using its integrated Multi-Instance feature, you can log in and register multiple accounts on the game. You can then have all of these different characters pick different races and classes to gauge which one you want to main.

After doing so, you can then just close down all the other instances and enjoy playing on the primary class and account that you have chosen.

Blade and Souls Revolution offers tons of customization options when it comes to classes. With each having its unique role, skills, and abilities, finding the perfect class for you can be an utterly satisfying experience. Generally, you should start with the Blade Master and understand the many nuances of the game. Due to the class's balanced nature, you will have a much easier time trying to get a grip on the game. As you gain more experience, switch to harder classes like the Kung Fu master if you are not satisfied.