Nowadays, players can choose many different Android games in the Google Play Store including role-playing, shooter, puzzle, sports, etc. If you don't want to take a lot of time on game search, here are five popular Android games in 2019 and the basic introduction of these hot games can narrow down your desires. Besides, you can play these five Android games both on mobile phones and Android emulator. As we all know, Player Unknown's Battlegrounds Mobile game is published by Tencent and is one of the most popular Android games available on mobile or pc. It's pretty incredible how well PUBG Mobile plays on Android. There are different types of maps in the PUBG Mobile, including Erangel (The Urban), Miramar (The Desert Map), Sanhok (The Tropical Forest Map) and the latest addition Vikendi (The Snow Map). What's more, PUBG has added the zombie mode which has attracted more players.

Editor's note: There will be 100 players along with you. You will get on the plane and you have to be dropped in an island as a solo player or as part of a team. You need to use all your best skills and resources including weapons, ammo, tactical gear, and vehicles to take down your opponents until you're the last man standing. Go and get your weapons, and let's meet on the battlegrounds!

Ragnarok M: Eternal Love is a 3D mobile MMORPG game and developed by Gravity Interactive. The game is free to play and runs on both Android and IOS. Ragnarok M: Eternal Love includes AFK farming, coming with a built-in auto-battle system that lets you attack all monsters or only the targets you specify. This is a high quality game that appeal to both Ragnarok Online fans and new players.

Editor's note: Ragnarok M: Eternal Love is an upgraded version of the original, but it is also an innovation of the old version. You can even use a jukebox in the game to play a song and enjoy some great music. So, using emulator to play this game on your computer while wearing the proper headset, and it will make the whole gaming experience richer and more exciting.

Free Fire is an ultimate survival shooter game available on mobile or pc. Players can freely choose their starting point with their parachute and try their best to stay in the safe zone as long as possible. There is only one final goal in this game: Survival. Let's figure out why Free Fire is so popular and how do people think of the game. Here is a really interesting and helpful answer from Quora.

"Free Fire is pretty nice game. See I also first heard about PUBG and when I find out that my Moto G5 will not have such memory space then I went looking for some other options and there comes Free Fire. The graphics is also quite impressive. Just the number of players in each round is max 50 unlike PUBG's 100. There are many things that you wouldn't find in Free Fire like PUBG. But it's fair right because PUBG is 1.9 GB's game where Free Fire is only 450MB. That’s why you are able to play right. If you like to Play Free open world fighting games, Free Fire is a must." -Sidharth K.Burnwal

Epic Seven is a mobile turn-based RPG including PVP and PVE mode. Players can follow the immersive storyline that features several wonderfully animated scenes. Players can enjoy fascinating character and combat animation in the turn-based mode of this game. The games provide players with the high-quality sense of adventure that has been disappeared in most of PRG games.

Epic Seven has many different characters, which are also the most important part of this game. The game system is designed to let players collect their characters through a variety of ways. You can spend money on the desired character or equipment. Also, Epic Seven has several characters available to be earned simply by accomplishing various achievements. You can build your team as the way you like.

Brawl Stars is the new game developed and published by Supercell. It is also a fabulous game from the same developer of Clash of Clans and Clash Royale. Brawl Stars has different modes that players can choose from, such as Bounty mode, 3 to 3 battles, Free-for all Battle Royale, and even the Boss Battles. Players can experience different game fun by playing those different game modes.

Editor's note: In the world of Brawl Stars, you can battle with friends or solo across a variety of game modes. Try your best to unlock and upgrade dozens of Brawlers with powerful super abilities. What's more, you can also purchase and collect unique skins to stand out and show off in the arena.

If you are looking for some exciting and funny game, these five different types of games on the list can definitely meet your demands. And if you are tired of playing these Android games on your small mobile screen, you can try to run these games on emulator. That will greatly improve your gaming experience.

LDPlayer Android emulator is a simple tool which authentically converts your mobile gaming experience into PC. Modern Android emulators come with various features like hardware acceleration, resolution, high FPS support, controller support and more. LDPlayer can meet all the requirements above. To get more details about LDPlayer, you can refer to this article: Emulator Guide: How to Run Android Emulator for Windows 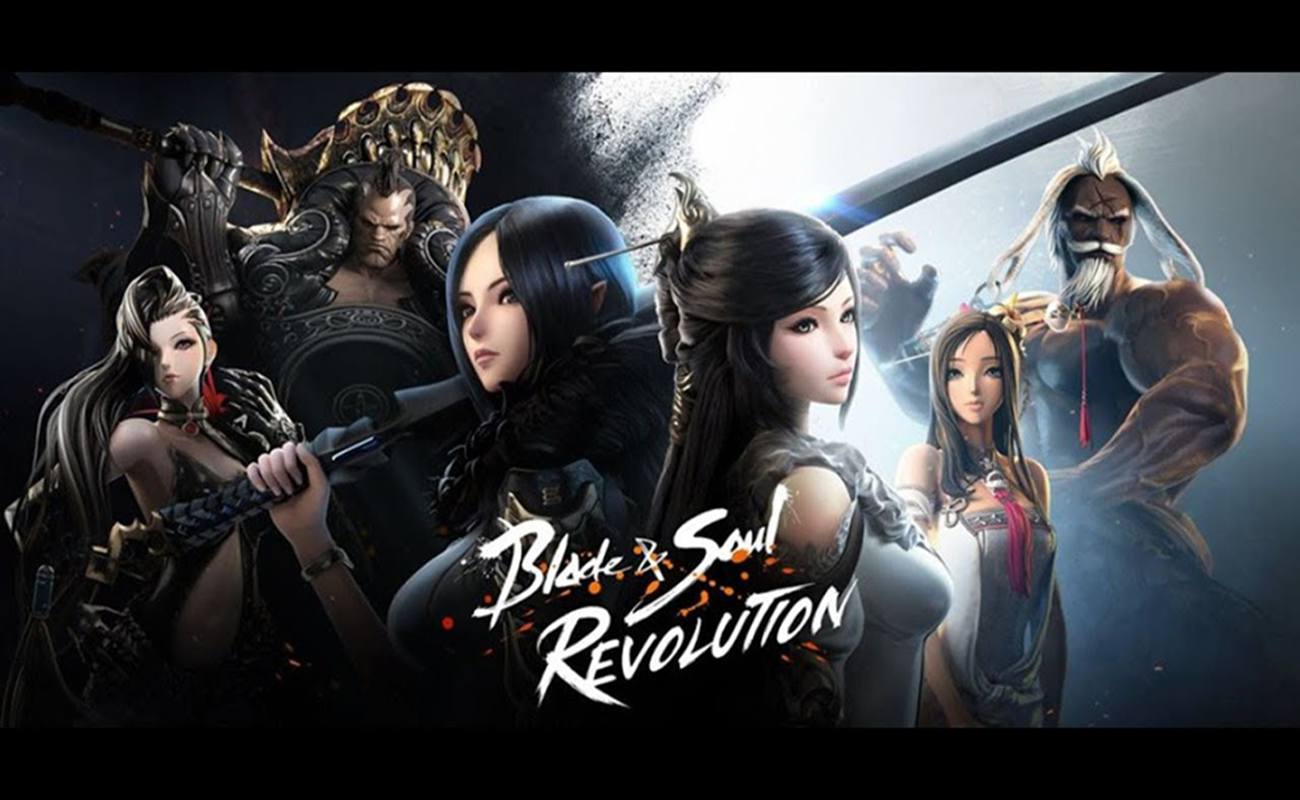 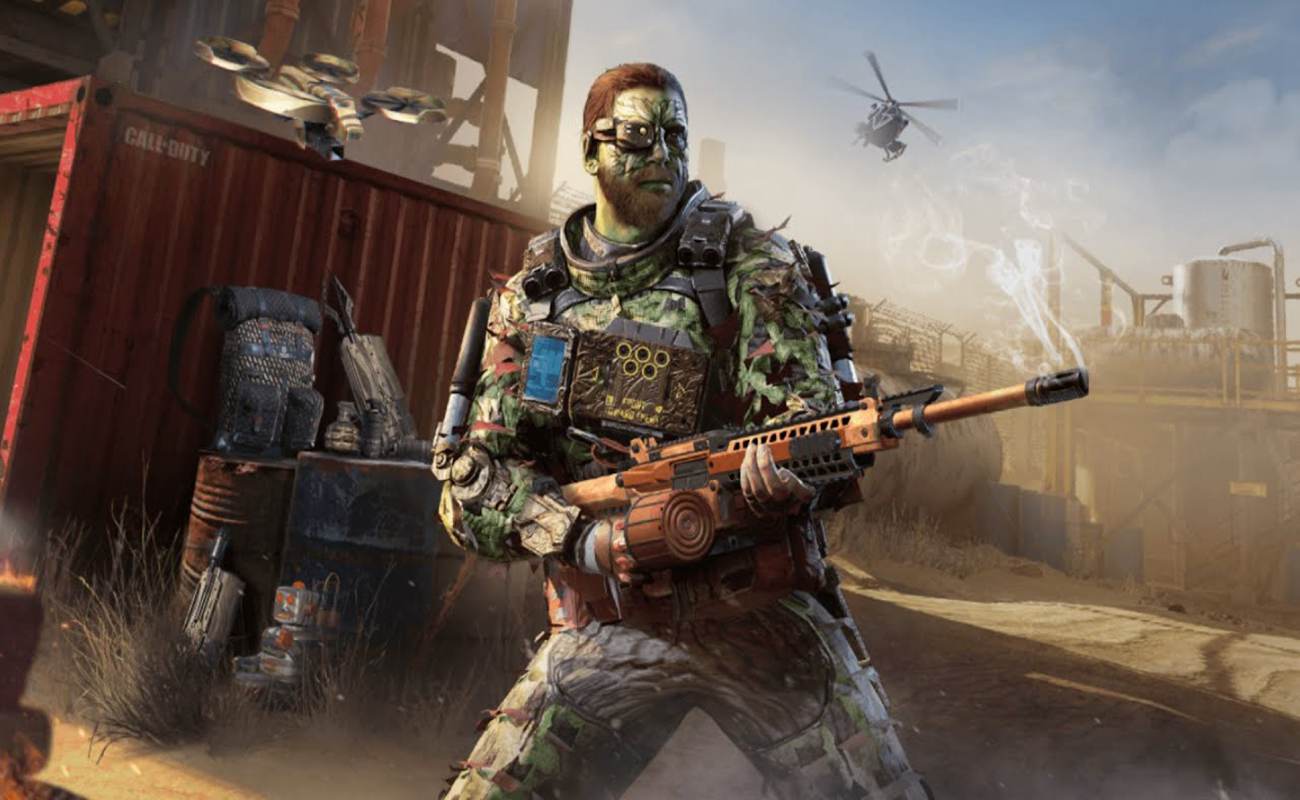 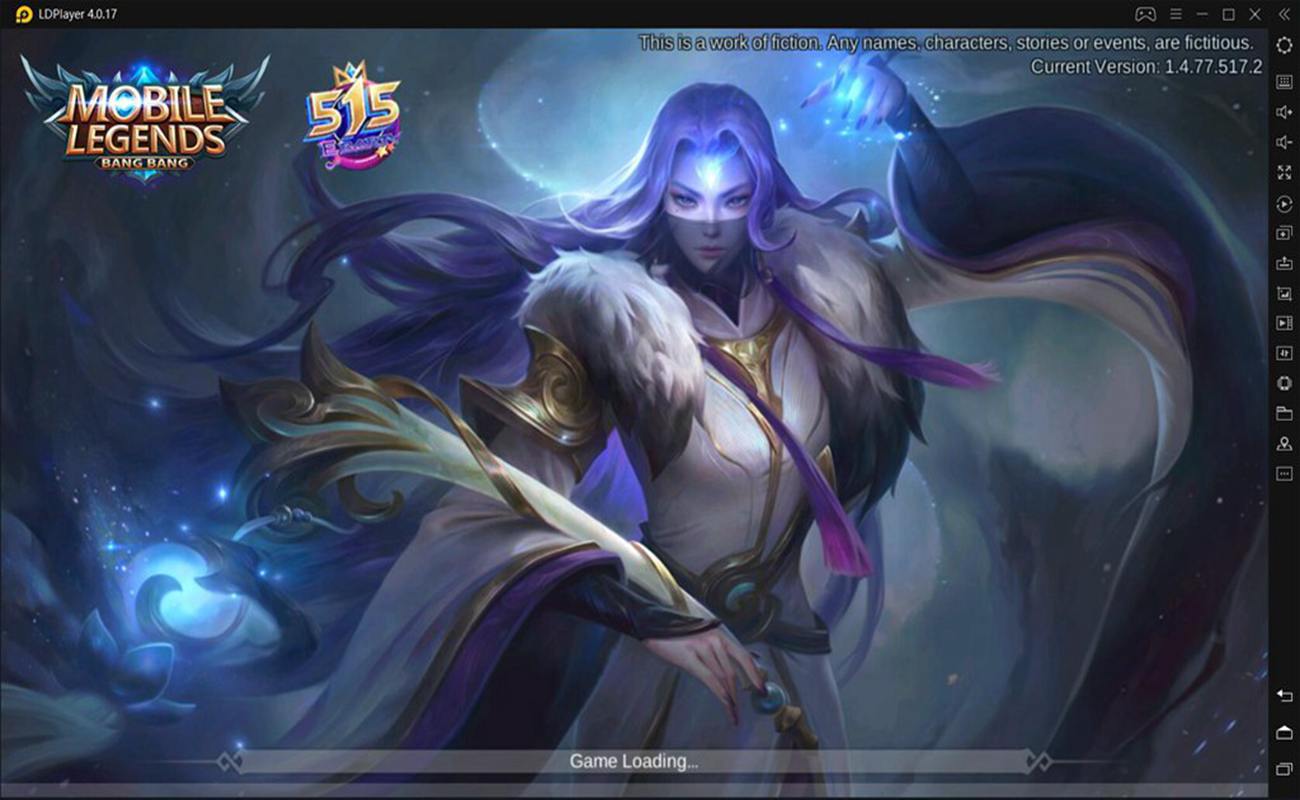