Fate Grand Order is a turn-based RPG mobile-based game developed by a Japanese company. The strategies and plot of this game are mainly demarcating from other typical mobile games. In this game, you will meet a role called Masters and Servants. All these characters have either literal, historical, or mythological significance in different cultures. There are many exciting quests and events from time to time. 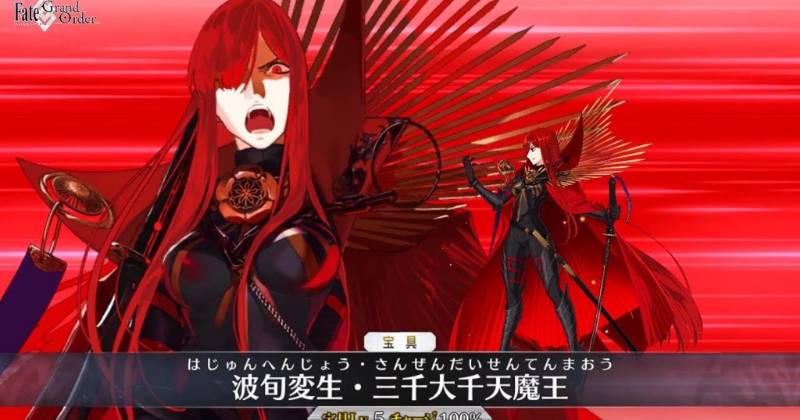 Now, we are going to find details about the Demon King Nobunaga. This character has been introduced to the game due to the lack of enough Nobus in the game. He will address as "Big Bob," who can burn through all the rulers when they are awake. Now download your Fate Grand Order on PC and come to play adventures with Nobunaga.

King Nobunaga is going to release on the 20th of June 2021. This avenger is also known as Oda Nobunaga. Mainly, she is a damage creator and can introduce as she is a bit selfish on that. King Nobunaga has unleashing skills, but on the other hand, it can argue that she has significantly less practical usage. She has a little trouble with her survivability.

One day in the future, King Nobunaga will praise by everyone with the help of his brother.

Although she is a selfish damage creator, his skills can enhance Noble Phantasms' damage and availability. NP is the essential damage dealer to the Masters. So, they are working hard on empowering the Noble Phantasm centrism. The Demon king Nobunaga has three primary skills.

Fate Grand Order Morgan Review can be viewed from here.

Demon King Nobunaga possesses primary three-class skills, and they will do an excellent justification for his character. His class skills are as follows.

The Noble Phantasm of Nobunaga 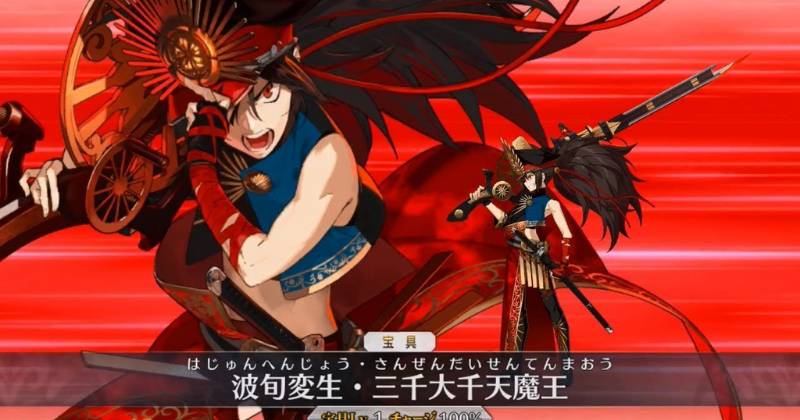 As the Ascension Materials king, Nobunaga needs the following materials in different stages.

Materials for the skill enhancement

Apart from the Ascension materials, King Nobunaga needs several materials as skill enhancements when moving from one level to another.

Check out the All Servant Guide of Fate Grand Order from here.

So, in the game king, Nobunaga wants both Ascension materials and Skill enhancement materials to complete the game successfully.

Like all the other servants in the game, even king Nobunaga has several strengths and tactics. Out of the following are the most highlighted strengths.

As same as the other characters, even King Nobunaga has few character flaws. Her main character weaknesses are as follows.

Recommendations for the Level Up

As a selfish damage maker, king Nobunaga can increase the damage and accessibility of Noble phantasms. So, the master has to enhance the Noble phantasm-centric element of the kit before dealing with the injuries. It will increase the NP to do massive damages.

Use the LDPlayer Function the Multi-Instance Sync Feature to earn these servants fast and assured. Not like the regular reroll, you will achieve your best heroes within seconds. 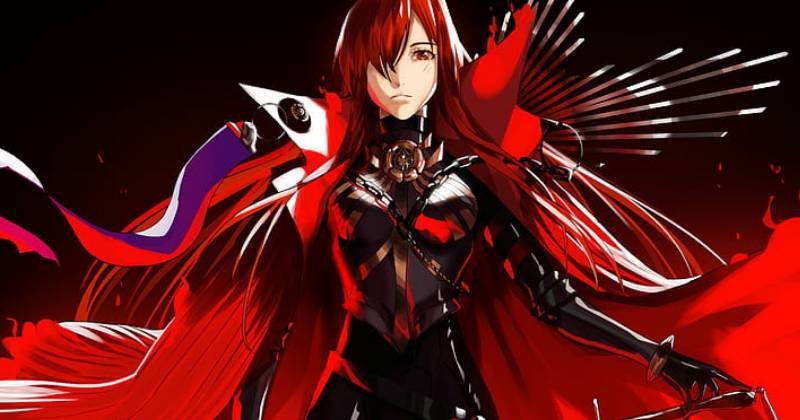 The demon King Nobunaga in the game Fate Grand Order is a valuable character in many aspects. Like all the other characters, even she has strengths and weaknesses. So, as a player, you have to make wise decisions on how to use, when to use and why to use this particular character after reading the guide.