Counter Side is a game that was released years back as a SEA version, and ever since it was released as a tower defense RPG game, we really wanted to have its global version. And we had to wait more than we thought, but now the chance has been given to these all urgent players. Counter Side Global is finally released, and we are today going to have a look at the Counter Side Global tier list and reroll guide. 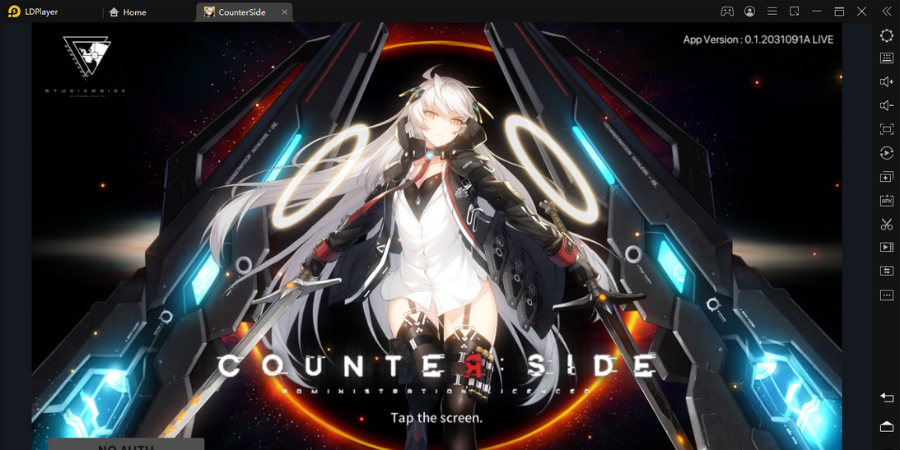 Like the SEA version, the global version of this game is also coming along with operators, ships, and employees for the Counter Side Global tier list. These are the primary factors that can really take you to the victory of your game. When it comes to every unit of this Counter Side Global tier list, they all have specific roles for them as well as the strength levels that determine how well they can perform in the game.

So this Counter Side Global tier list is being made for a beginner to decide who will be better at their gameplay, and we are going to see how well these all units can perform by keeping them under different strength levels. And at last, let’s see the method for Counter Side Global to reroll to earn your best heroes. Let’s start our guide.

It is a must to say that rerolling for Counter Side Global is not really necessary for a player because it gives you access to a very special banner. This banner can give you the chance to earn the superheroes from your game, and it also gives you the opportunity if you reroll over 30 times. So it is not necessary to do a reroll here, but if you want to continue with it, please go ahead with the introduction given here. As you can see, the re-rolling process takes over 30 pulls for the first beginner banner, and the rest of the procedures also take a huge time than you think. Performing 30 plus rerolls just to earn a superhero might take you into an overwhelming mood, especially when it takes that much time from you. And for this case, you have the needed support from the best android emulator: LDPlayer.

The Multi-Instance Sync feature designed by this best emulator: LDPlayer, will help you to overcome the time-wasting issue of rerolling, and it also gives you the chance to do it without any further hard efforts. This feature will create the copies or the instances from the same game for you at one time, and those all created copies can be utilized over your rerolls. So this way, you are doing your rerolls many times in a one time period, and it will give you a better chance to earn a superhero. And also it gives you the opportunity of saving your time more than ever. So you are not going to be overwhelmed over the game anymore and will perform best by choosing the best hero.

And that marks the end of our Counter Side Global tier list, making it a most powerful place for the S tier. We wouldn’t recommend tiers under the B tier as they are not so powerful against the opponents, and if you want to do a better job in the game, you need to give your best tries to earn a superhero from the S tier. And remember to reference this guide as well, as it can teach you the exact way of doing your rerolls to make it perfect to reach a superhero from Counter Side Global. Counter Side Global Tips for a Starter (Line Battle Arena)