The world of gaming has numerous categories on it, and it has so popularized with different categories like RPG, tower defence, MMORPG and so on. And from these all, we have noticed a massive growth in the interest in gacha games over the world because people tend to go with more and more mobile games in this era. So, gacha games took a massive turn from this rising world as they came with exciting stories, characters and many more functions. So today, it is about the best gacha games 2022. 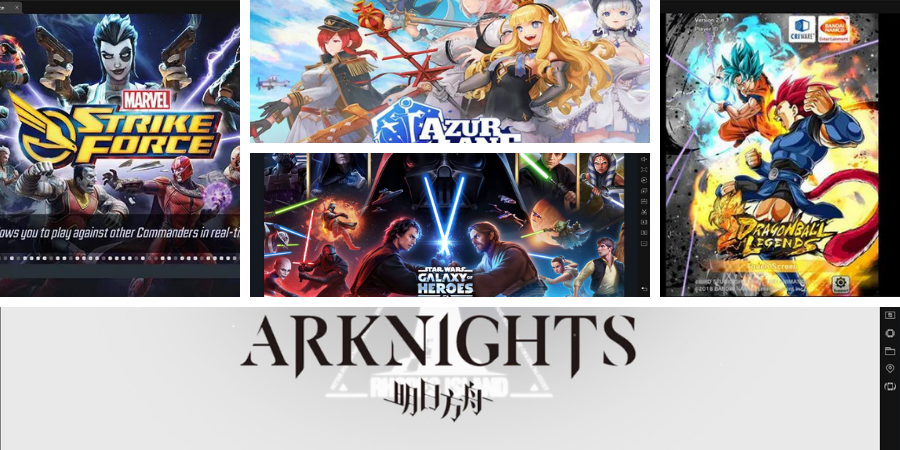 Before we dive into the best gacha games, it is better to have a brief idea of what this title means. The term originally comes from Japan. Gacha games let players dive into a store and then buy some capsules to earn mystery items that help you on your game's progress. These items are coming from a range of things like skins and weapons, and you will have to put some effort into earning your best items here.

When talking about the best gacha games - 2022, they usually rely on an interesting story, and their gameplay will have some kind of style with a turn-based strategy. 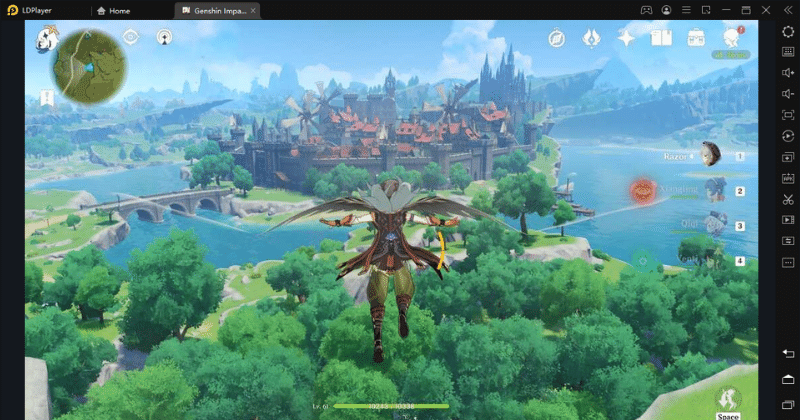 Needless to say, how popular is Genshin Impact as one of the best gacha games - 2022. Although it was released back in 2020, nothing shows a huge growth over the past two years as it has for the Genshin Impact, and more than 2 million player base shows how significant this game is within the mobile gaming kingdom.

What is more demanding about this game is that it has so many stunning animations of it and this RPG which has been set in an action open world, is definitely an example of the ideal best gacha games 2022. There will be combat mechanics utilized here which are centred on parties, and we can have a combination of skills, elemental magic and attacks with this marvellous game.

The character roster from Genshin Impact is also holding a significant role in the game to make it one of the best gacha games - 2022, and every hero resembles power and unique gameplay here. 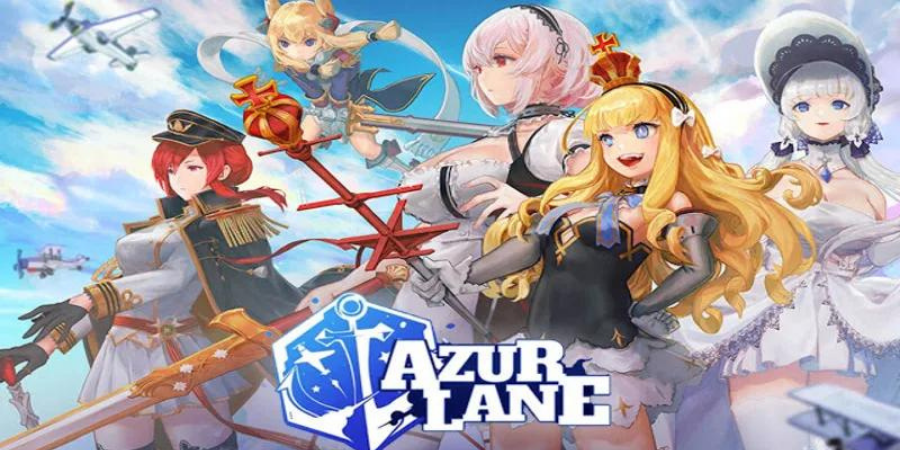 Azur Lane is Shanghai Yostar's best project that was released five years ago. Yes, you see it right. This game's release has been over five years since then, but Azur Lane has still been among the best gacha games - 2022. There will be a free to play gacha aspect included in this game, and it has been fully nourished with excellent RPG elements as well.

Azur Lane is identified as a side scroller shooter game, and it has so many battles to be conquered there. This game was the first-ever game that has been released by focusing on girls commanding the ships, and we can literally say that unique gameplay has led this game to come this far to be included in the best gacha games 2022.

Originally, Azur Lane took its highest popularity in Japan, and after it was released to the world, it didn't fail to pass 5 million users for it. The constant updates coming with Azur Lane up to date will attract more and more players for this game. 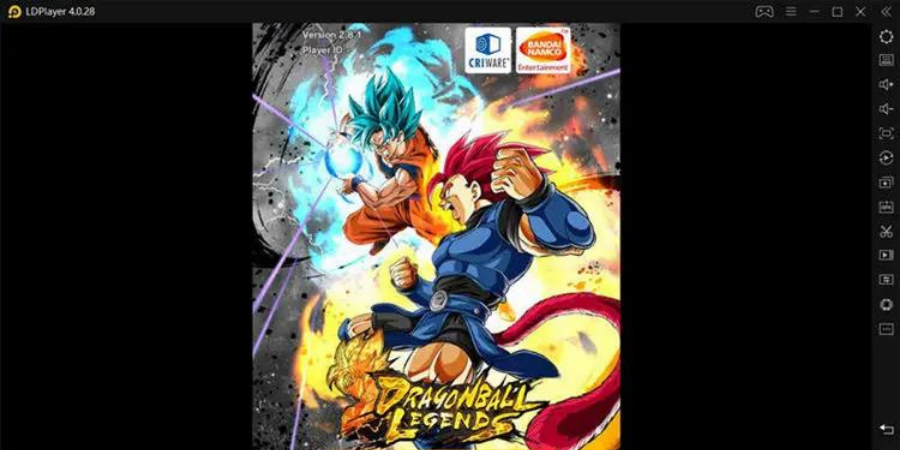 Released back in 2018, Dragon Ball Legends had huge success over the past four years with a mobile version. There are so many action RPG elements here, and we identify this game as a card game. So many anime characters are here to rule the game, and all of those are completely free to earn as a form of cards. They can be upgraded, make they learn with new attacks, and have more and more experience levels.

There is a great story included in this Dragon Ball Legends game, and the gameplay is continuously being nourished with multiple events and PVP game modes. More powerful characters will be earned with more special events, and that is one of the best features to make Dragon Ball Legends fall under the best gacha games - 2022. 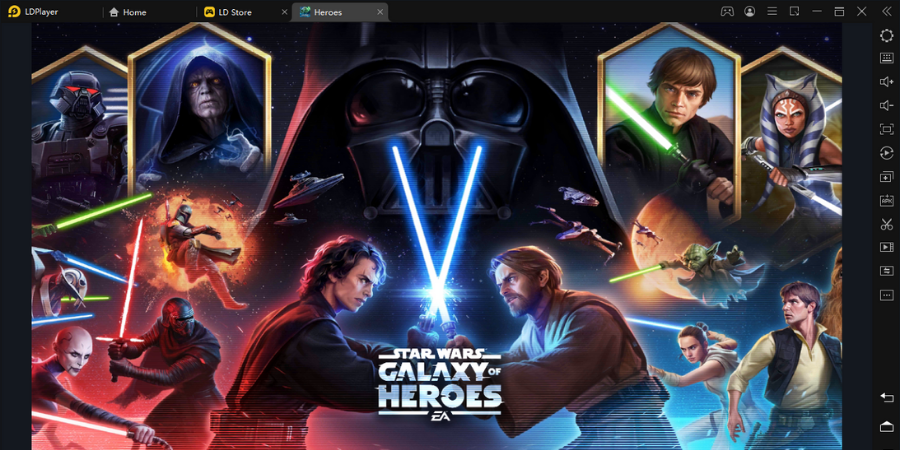 Star Wars: Galaxy of Heroes is our next game from the best gacha games 2022 list, and this is a successful project that came through Disney to become a success in the gacha world. There are no words to say how popular this game was after it was released, and it managed to pass over 100 million downloads as well.

We will be fighting within a simulated holographic here, and we have to go with RPG turn-based battles continuously. All these battles can be chosen from the Cantina, and we will be given multiple game modes to play as well. We will get in touch with a galactic, dark side and light side battles here, and we can even form some of the guilds to take along with raids as well.

This game comes with a franchise on it, and it features so many characters which you can further unlock with the game. There are so many events in this game which let us unlock our characters, and they will come to our hands by purchasing or with events held by the game. 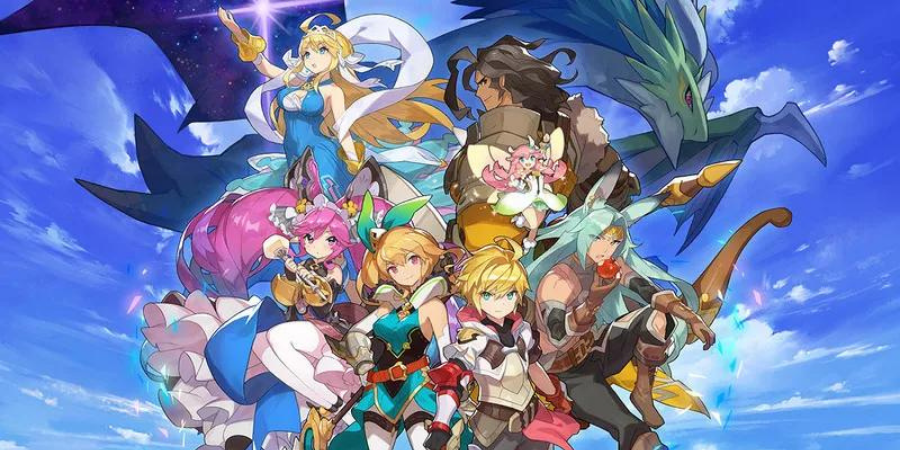 Dragalia Lost is our next suggestion for the best gacha games 2022, and it is coming from Nintendo for the mobiles. Although this game has significant monetization concerns, it is always a great example of the best gacha games - 2022 with amazing gameplay and the best RPG elements. The gameplay of Dragalia Lost goes along with a typical action theme, and we have to fight against bosses and enemies to earn our items and experience points. So those can be further used in our character development.

The items you earn in this game can also be used to upgrade equipment as well. Players will be given a chance to earn our characters from the game's gacha system, and they will have two options to choose from. You can use the real cash or the in-game currency to have your progress. 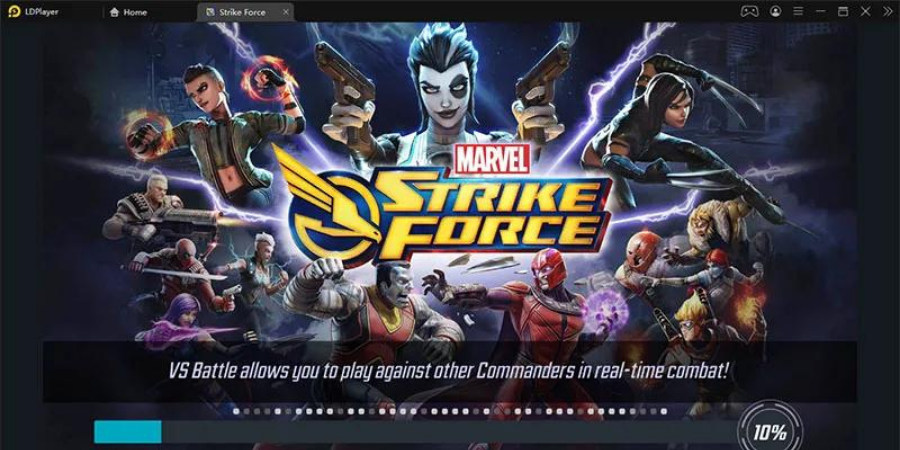 Marvel Strike Force is also an ideal example of the best gacha games 2022, and this one also came as a gacha entrance from Disney. This game is all about forming squads from both villains and heroes, and similar to what you have seen in the movies, you will do the same: the fighting. We have to form our hero team or the villain team in Marvel Strike Force to take the legions of Ultimus, and throughout the game, we will have to follow up with RPG mechanics that revolve around the team.

There are more than 170 characters featured in the character roster of Marvel Strike, and they all have good levels of powers showcased in the game. Five numbers of heroes and villains can be utilized to create our team, and the game will have more and more new events with correspondence to the release of movies.

As we said earlier, this game is all about the battles, and all of them are related to the End Game and Infinity War of avengers. Whatever the hero you want can be utilized in your battles, and it will be fun to go through its several game modes called challenges, arena, raids, alliance war and blitz. 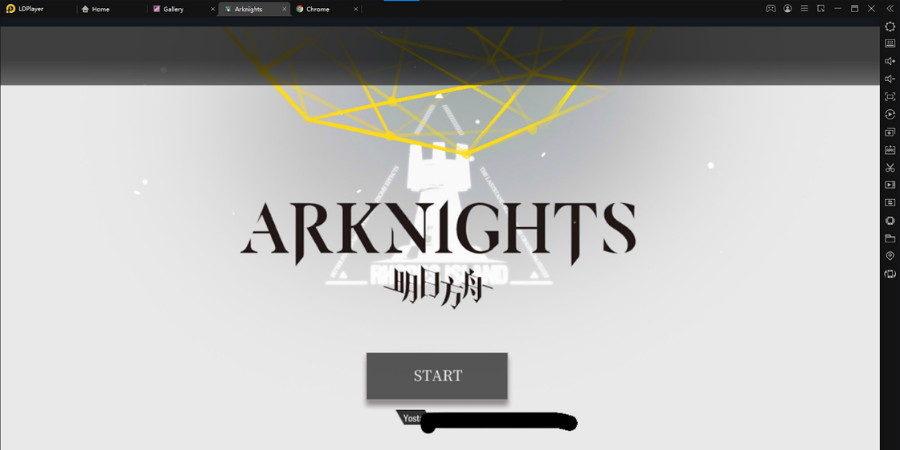 It is not fair if we finish this best gacha games 2022 guide without mentioning the wonderful game Arknights because this is the game you must play at least once in your life. This is definitely the best tower defence game that you can play in your life with so many added aesthetics to the game with animations.

In terms of the game story, it will be placed in a dystopian world. And some survivors are fighting over a valuable resource. Heroes in this game are identified as the operators, and they all come with their unique gameplay styles, skills, and classes. The game's difficulty level increases with the level of your progress, and this game is highly asking its players to be strategic. Because without a proper strategy, you won't be able to reach for a victory in this game.

The gameplay of Arknights will be simple, but its story will not. The 3D features it has can actually make the game more appealing to players, and the impressive features it has made it to be listed in the best gacha games 2022 for sure.

So that ends our best gacha games 2022 list, and we can make sure that playing one of these games can actually turn your boredom in a different direction for sure. Every game listed here has its own impressive style, and they are absolutely worthy of a player's time. So, looking for a way to break your boredom? Here you have the best suggestion of ideas.

Counter Side Global Codes May 2022