Run Wuthering Waves on PC
Kuro Game’s latest action role-playing game comes as Wuthering Waves, and this is going to be a game that gives you a top level of freedom to interact with an open world. This is the world you see in the Rover, and it is an expansive world with tech, and now the world is near to destruction because of the hitherto who has taken the roots from the world. And now, the civilization faces a threat of collapse.

Hope, Collapse and Legend
Wuthering Waves carries an era where hope comes in every matter, and many survivors are here. They have been buried with the king, and now, more enemies are rebuilding here and trying to rise from the ruins. You, as the Rover, have been waking up to these troubled lands, and more battles and more mysteries will be there to be handled and revealed.
It is your ultimate goal to rejuvenate human civilization here, and you are a legend who will carry the whole responsibility of it in a single hand. LDPlayer 9 will be your best platform to play Wuthering Waves on your PC, as it offers you the best settings and features to optimize your gameplay.

More Adventurous Activities
Wuthering Waves world comes with not only the battles; there will be a whole lot of things to deal with by engaging in so many activities. There will be world exploration, treasure hunting, as well as many more fights with battles that have been designed beautifully with an anime theme. So it is time to save mankind in an anime-themed world with a whole lot of battles. 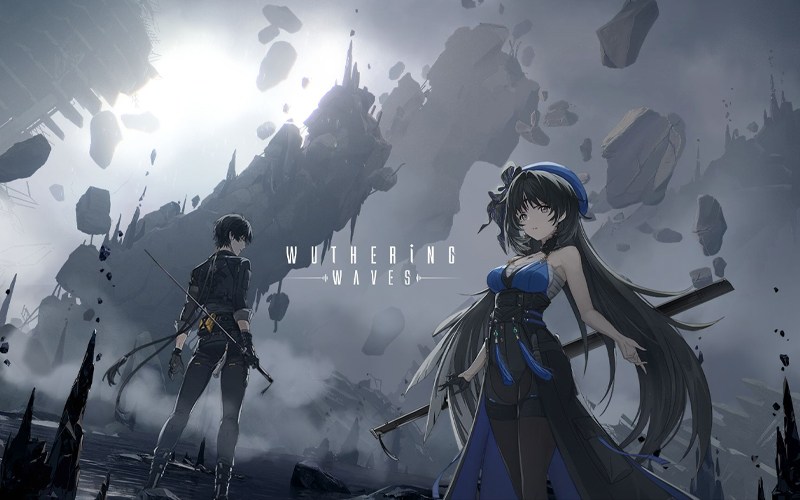 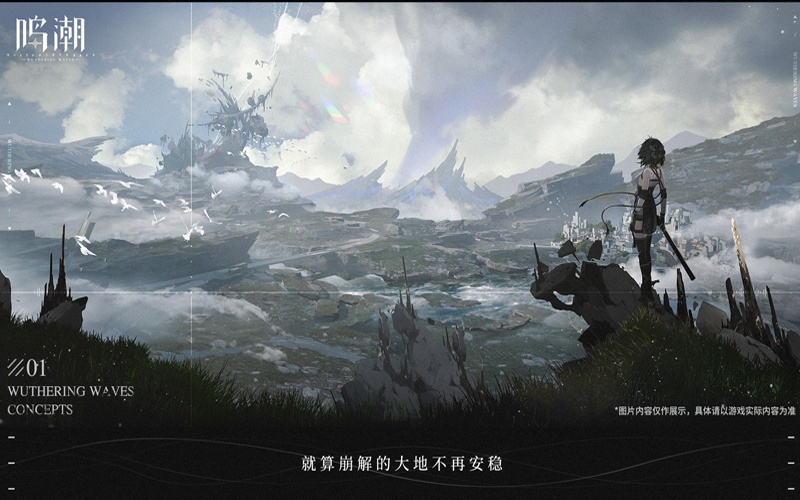 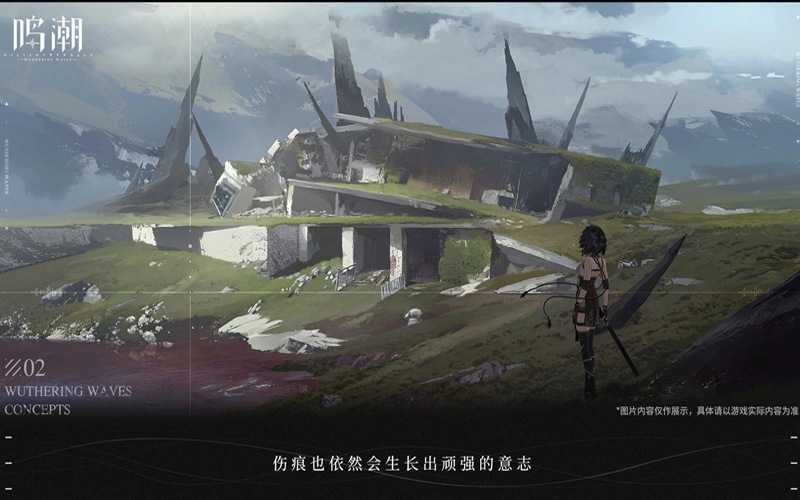 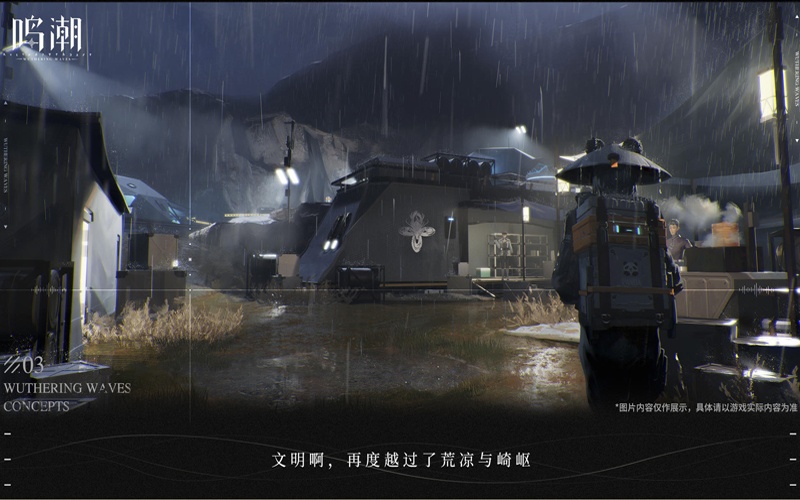 What is Wuthering Waves PC version?

Wuthering Waves is a Action app developed by KURO GAME. You can play Wuthering Waves on PC after downloading an Android emulator from this page. Android emulators are software that run a virtual Android device on your computer. LDPlayer is one of these Android emulators for Windows PC. LDPlayer also provides additional features such as multi-instance, macros, operations recording, and others. Using the Android 9.0 system, LDPlayer can help you play mobile games on PC with faster performance and higher FPS. LDPlayer is meant for hard-core mobile gamers.
Open up

Is it possible to play Wuthering Waves on PC without Android emulator?

How to Download and Install Wuthering Waves on PC