Hay Day is a farming game developed and published by Supercell. It was released for Android on 20 November 2013 and iOS on 21 June 2012. For Android users, there’s an option to play Hay Day on PC with an Android emulator and get better gameplay using your high performed computers. You can actually use keyboard and mouse to control the battles on Hay Day with the best emulator - LDPlayer. Note: If you’ve already had LDPlayer 3 installed on your desktop and you want to try LDPlayer 4, then you should install LDPlayer 4 in a different path from your current version of LDPlayer 3. These two versions are separated.

If you are looking for the best way to play Hay Day on PC, then LDPlayer is the recommended Android emulator that helps you to power up the gameplay. The following will show you how to install Hay Day on LDPlayer.

Step 1: Download and install LDPlayer on your desktop (Only available on LDPlayer 3 for now) 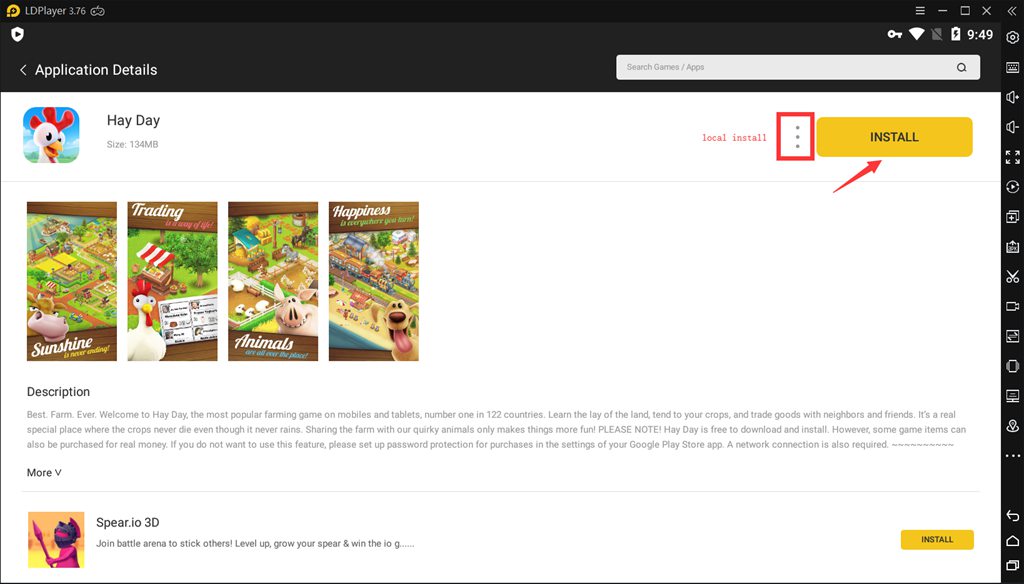 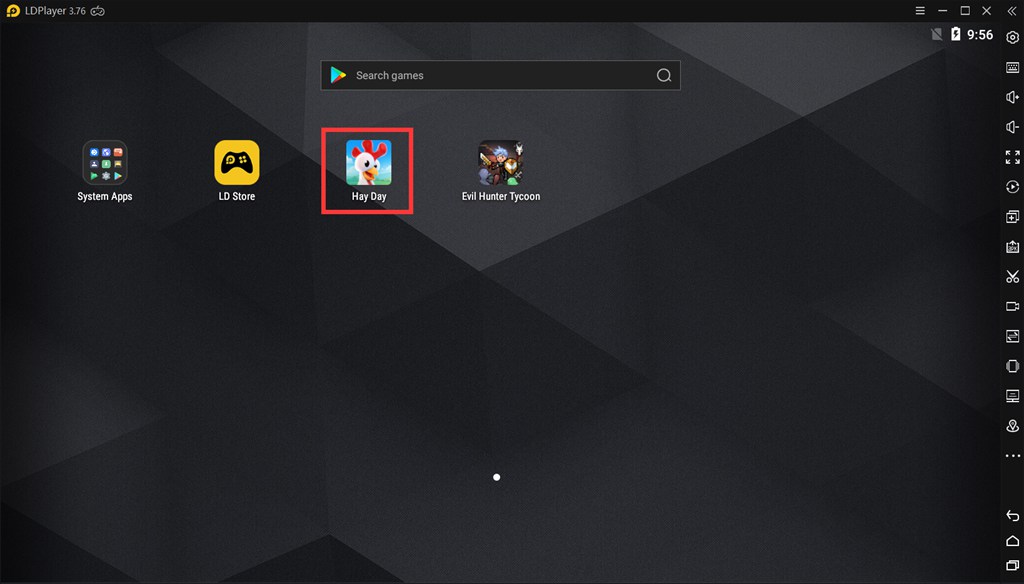 Hay Day ranks number one in 122 countries which is the most popular farming game on mobiles and tablets. In the game, you learn how to grow your crops, customize your farm, and trade goods with neighbors and friends. This is a place you can build your own town and welcome visitors, fulfill orders with your truck and even by steamboat, and repair your dock and cast your lure to fish the waters. It is free to download, however, some game items can also be paid for real money.

How to Use Keyboard to Control Hay Day PC

By using LDPlayer Android emulator, now you can use your mouse and keyboard to operate your Hay Day gameplay. After you enter the gameplay of Hay Day, you can go to the toolbar and enable keyboard mapping settings. You will see a panel with several icons that command different actions. You just drag the one you need to the exact input position and assign a key for that command.

Maxing out the Performance for Hay Day

If this is your first time playing Hay Day on PC with an Android emulator, then you can check the following tips to optimize your gameplay performance for Hay Day.

Most CPUs come with the Virtualization Technology(VT) and this technology can enable your CPU to act as if you have several independent computers. It’s designed to enable several operating systems to run at the same time on the same machine. That’s how LDPlayer Android emulator operates on your computer. By enabling VT, you can boost the performance of LDPlayer and Hay Day. How to Play Mons Camp on PC 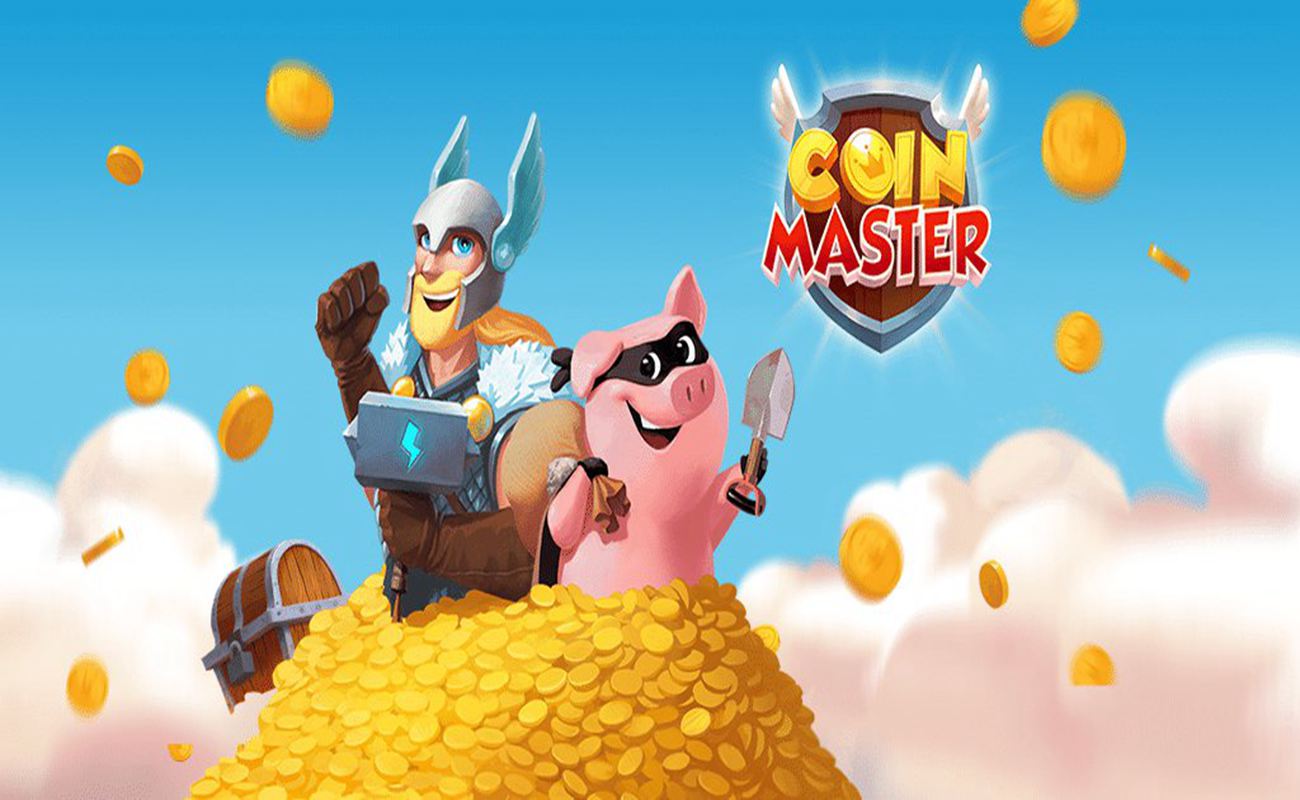 Blade&Soul Revolution on PC: How to Download and Play