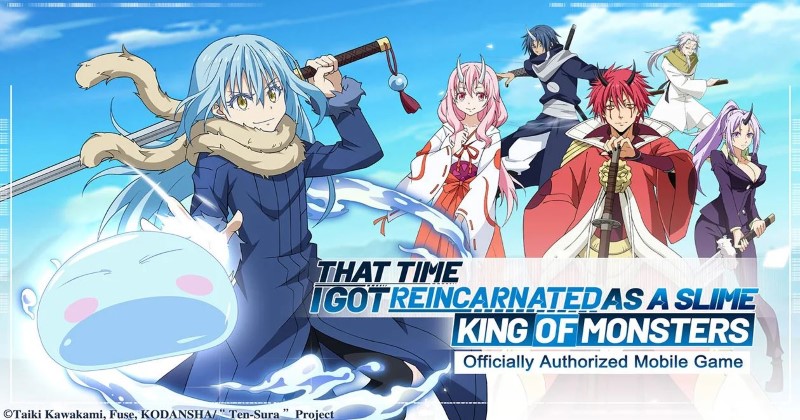 Tensura: King Of Monsters is an epic Gacha game with you summon unique monsters to battle it out with each other. Currently, the game is an RPG that mainly focuses on PvE elements. That Time I Got Reincarnated As A Slime: King Of Monsters is based on the anime with the same name and has characters like Shion, Benimaru and more, which you need to collect to form a powerful squad called a legion.

You are tasked with arranging your monsters in a grid and understanding their synergies and roles to show your prowess in battle. The game has adapted unique mechanics from the anime in a wonderful manner and exemplifies itself in that regard.

Firstly, it is important to note that unlike most Gacha games, where rarity is usually directly proportional to how much better a particular unit is, this is not always the case in Tensura: King of Monsters.

Rarer monsters do have better stats. But, their synergies, Ultimate skills, and overall passive abilities are not usually correlated with each other. There is a high chance that a well-made lineup of a few heroes who are not as rare can decimate ones that have a lower rarity. For example, an SS character that is currently summonable, Ifrit, is usually considered much worse than many A-class units.

Since the game currently does not have a PvE element, it is quite easy to understand those synergies are all that matter in these settings. If you have a team with better synergy and generally scales better with the team, you will win most fights. After understanding why rarities do not matter, it is now time to take a look at the best units and monsters in the game.

Do note that all of these Monsters are taken from the current summoning pool. The summoning pool might change over time. However, you will get to see a few of these units in every consequent pool, especially the A class ones. 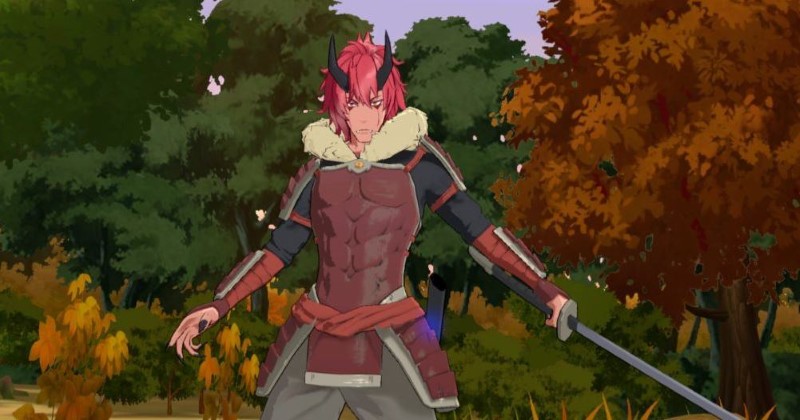 Benimaru is a mighty Ogre who deals Burst DPS. Unlike the anime, he is adequately represented in the game. He outclasses S class ranked heroes and is extremely powerful in certain settings.

Benimaru deals the highest single attack DPS of any other character in the game with his ultimate skill. His ultimate can deal tons of DMG, and if you have a proper setup from your Tank and backlines, he can decimate the entire grid.

Benimaru is obtainable by just completing the campaign mode and story. So, you do not need to purchase him. However, the way you level him up and what particular skills end up being buffed is all up to RNG. But in most cases, you will end up having a good time with the unit nonetheless. 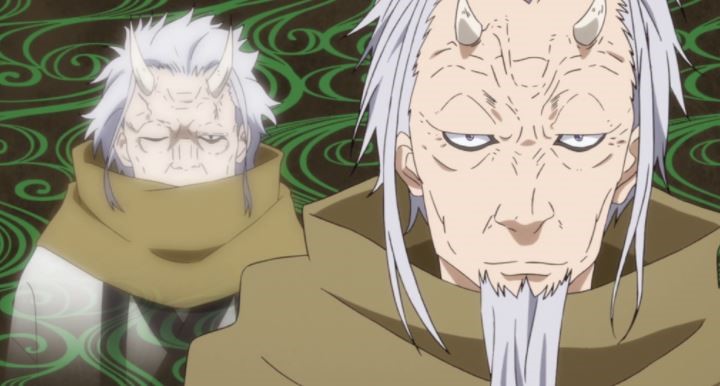 Hakuro is a Kijin who, while not so relevant in the anime, is quite powerful in the game as well. He is a powerful auto attacker who can buff characters like Gabiru. While he deals with a lot of DPS on his own, he is on this list is his ability to buff others.

Hakuro can make his ally's auto-attack deal bonus damage for three hits. So, he can help wipe lineups if he is paired with someone like Gabiru, who deals a lot of damage on his own anyway.

The character is not free or at least needs to be re-rolled or summoned for you to be able to play him efficiently.

Another Kijin, Souei, is perhaps the best Tank in the game. He can clone himself, and his abilities make the most out of his cloning abilities. He can make new clones every time he triggers an ability, with clones taking most of the DMG in many cases. While he does not like a tank, his cloning abilities allow him to soak up a lot more DMG.

Do not be confused; however, Souei still deals a considerable amount of damage and is an absolute pain to deal with if he keeps on using his Synergy ability, which grants him a free clone every time he uses it.

As mentioned earlier, Gabiru, the lizardman, is the strongest unit in the game right now. He is S-class, and his entire skills focus and center around his auto-attacks. Three of his auto attacks can wipe out most enemies as he deals 70% of his damage through them. Moreover, his ultimate skill also boosts his auto-attack damage.

If you have a Hakuro buffing you, expect to one-shot enemies extremely quickly as the monster remains an absolute beast from the early game to the late game. If you cannot summon him, the unit is relatively cheap and costs about 1 USD. He is the first reward that you get when you put any amount of money into the game. 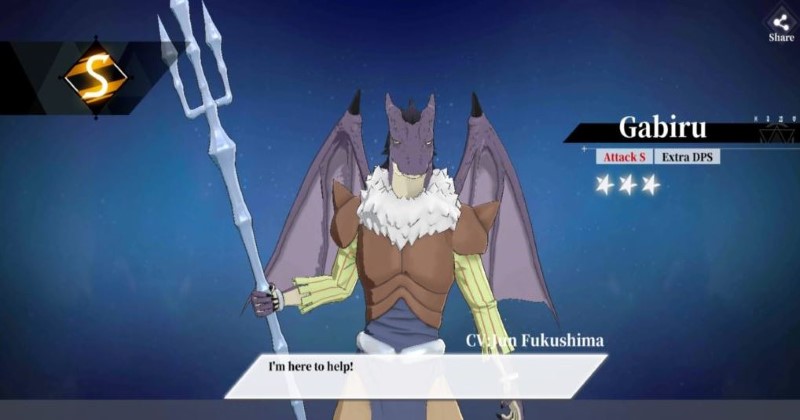 Suppose you are unable to get him in your initial lineup. In that case, we recommend that you spend the negligible amount of money the unit requires to be unlocked as it will greatly boost your overall DPS by a huge amount. It also ensures that you have a good upgrade path for the future as the unit is quite earlier in the late game.

Ensure that you focus on leveling up Gabiru whenever you can, as he will carry most of your team's DPS.

While still a Gacha game, Tensura: King of Monsters has given players the ability to play the strongest units in the game without spending a lot of money. If you are overly lucky, you might be able to play them without spending a single dime. The fact that rarities are not so important in the game and that a more balanced composition is better than a star-studded one ensures the free to play players have the chance.

Most units in this list are obtainable for free or require very small purchases. You should always include one or more of these characters in your list to always have the highest chance of winning in Tensura: King of Monsters.