Artery Gear: Fusion is finally here with a pre-registration to the game, and this game is going to release its closed beta test. The news has been officially confirmed by the game's official social media platforms, and now Artery Gear: Fusion is taking steps for the global by making all the waits over. 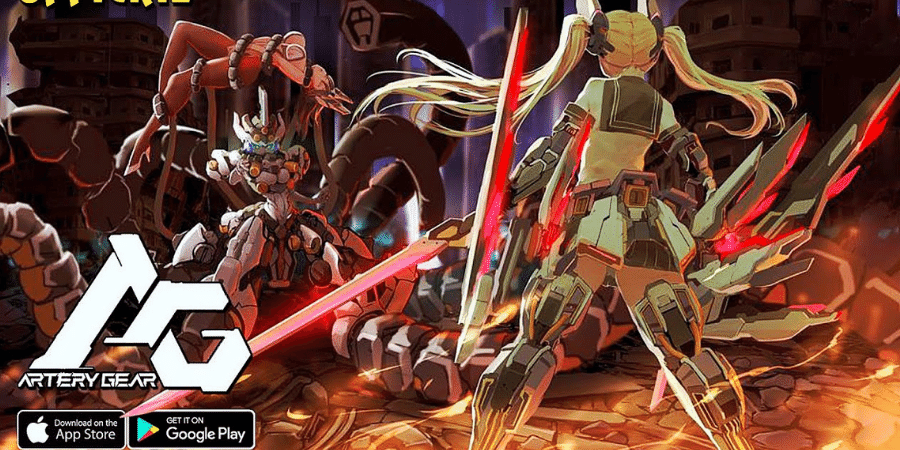 This game is a really expected game that players have urged for so many days, and Artery Gear: Fusion will come to life as an anime RPG based on turn-based strategies. And for your excitement, the developers of this game have added amazing waifus on here to go with your gameplay. So we can 100% guarantee that you will not encounter any disappointing things here.

Currently, the game is going under the pre-registration phase, and it will be available for all iOS and Android users. And the game's official sources say that the Artery Gear: Fusion is now ready to have its CBT servers open by the 17th of May, and the time marks at 3.00 am UTC. This will be an opportunity given to all the global wise players. The event period for the CBT will run until the 23rd of May 2022. 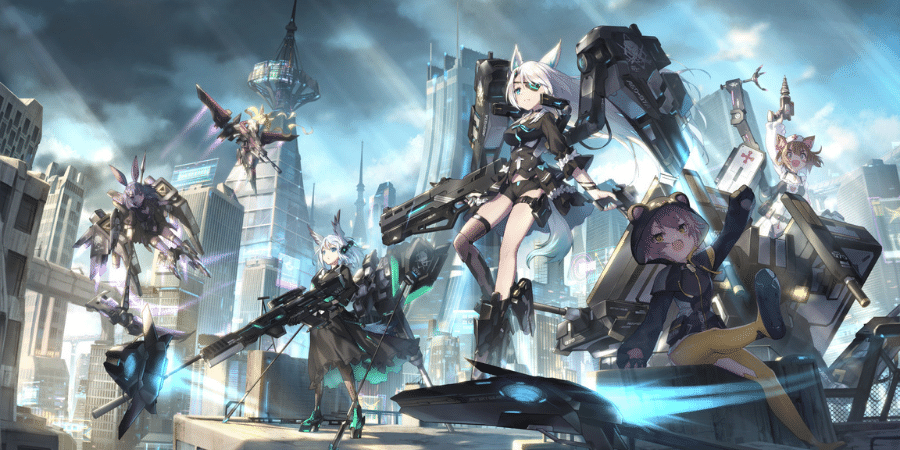 Those who are pre-registering for the game will be offered several game rewards during the pre-registration period. The developers say that they will count the amount of pre-registration taken from the game, and the rewards of the respective users will be given by comparing them with a milestone of these numbers.

Once the Artery Gear: Fusion is officially launched, those who registered for the game will be rewarded with a daily login bonus for three straight days. Each of the respective bonuses you get can be listed as follows.

You can take part in the Artery Gear: Fusion by visiting its official website.

The gameplay of Artery Gear: Fusion carries a commanding plot in there, and you, as a player, will be the commander who is leading a puppet war in Artery Gear: Fusion. Throughout your whole gameplay, you will be engaging with many mecha girls who hold very different styles from one another. 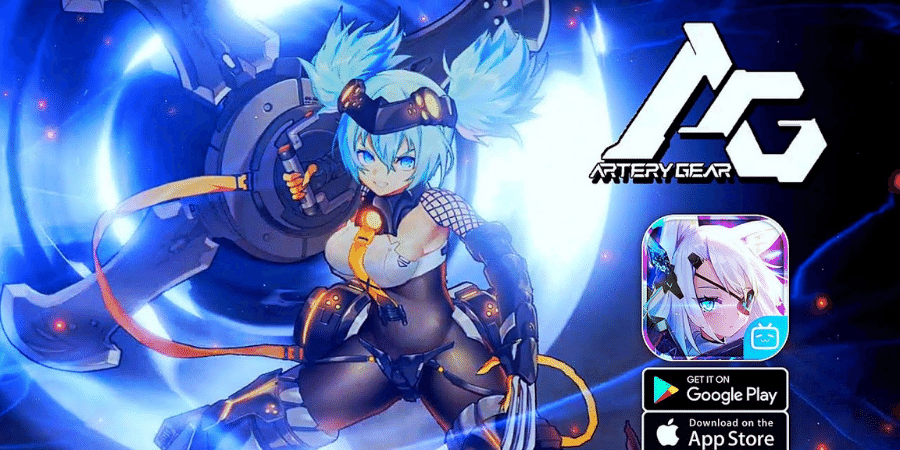 The girls you meet here are the Artery Hears, and they come with their unique settings and skills. And the players can utilize the all for the fighting against the puppets. There are so many action modules that seem complex in this game that have been combined with spine technology and 3D features here, so we expect the game to be top-notch among many other RPGs.

Every mecha girl presented here will be fully skilled with powers, and they are entirely designed with mesmerizing animated features. You can also experience some of the exquisite battling phases here, and every battle has to be commanded with tactics.

So we have to create our most powerful team here to enter into the diverse battling space in Artery Gear: Fusion, and the game's combat system will nourish your gameplay to the next level. Once the game is released to the global, you can take advantage of the best android emulator: LDPlayer to this game as it can literally enhance your gameplay experience to the next level with the features like Keyboard Macro Commands.

And this marks the end of our Artery Gear: Fusion pre-registration and the CBT guide details, and you need to hurry up now. It is now your time to earn some rewards before the game release, and don't miss out on the chance.