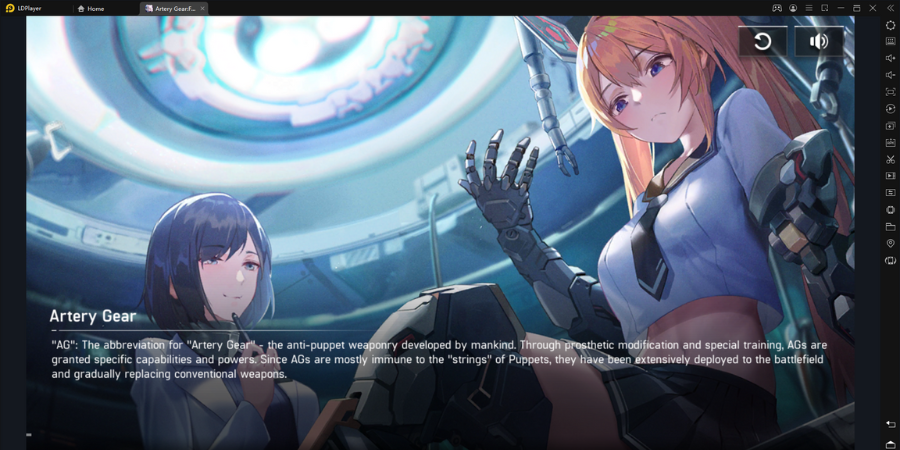 This newly released game comes with some mechanical girls, and they all have a lot of skills and performances to display in this game. The plot of the game says that an alien invaded the earth, and none of the weapons they have right now with Mechas (Mechanic girls) are doing much effect against them at all. And the other troublesome thing is that more than half of the humans on this planet are turned into puppets by these nasty aliens.

So the remaining people now have the technology, and they lead female warriors to destroy these puppets. So as a leading commander, you are going to need some support from Artery Gear: Fusion beginner guide.

So it is challenging for a player to start their approach in this game, this guide is here for you to learn things about your gameplay, and we will provide you with some tips to do better at it.

Start Your Gameplay with Best Character

The first and foremost thing that every game starter must do is choose the best character. You will be offered that chance right after the game finishes its tutorial. That is what we are going to teach as the first thing from this Artery Gear: Fusion beginner guide.

There is a section called Recruit here, and you need to give your best focus on choosing the highest start character. The reason is that when the rarity level, in other words, the star level, increases, these characters' performance capacity also increases gradually, and we recommend you give your best effort to choosing a 5-star mechanic girl. Some of the recommended 5-star girls are Milvus, Sirius, and Shyura. A 4-star girl will also be great here.

If a player can choose the Alice from 4-star rarity, it will be much better because she has powers to fit brilliantly in the Artery Gear: Fusion battles. And if you want to know more heroes that suit your progress, you can give a check for our Artery Gear: Fusion tier list from here. 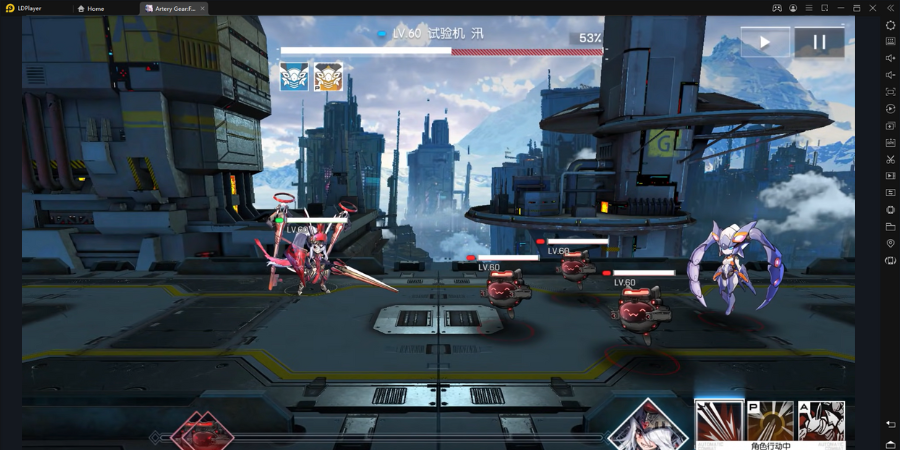 The next thing we want to let all the starters know from this Artery Gear: Fusion beginner guide is its game modes. Like any other gacha game, you will get to face so many game modes here, and having a basic idea of them will let you earn the confidence to succeed in each mode.

So here are the game modes described one by one.

This comes with the game's main storyline, and you must go with these stages, especially if you want to earn more resources. The main story is well known for providing us with so many things, and sometimes, it manages to give us Forging F2P Element Crystals as well. It is recommended for any player to progress through this main story as it gives you the chance to unlock many game modes.

This mode is dedicated to farming some common and essential resources like funds. Try to clear this mode once every day because it can result in earning multiplied resources. Try until this game mode refreshes every day, and do not try to farm for normal drops here. 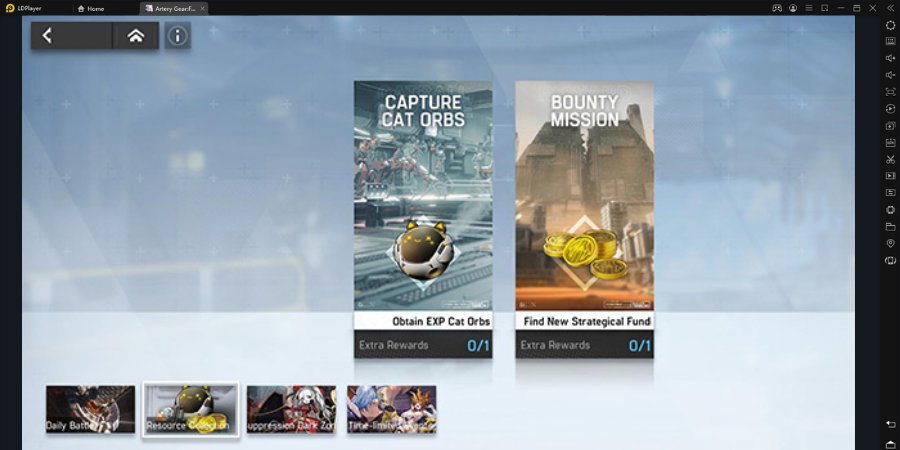 This game mode will give you the chance to farm resources of any type. The list of resources that a player can farm from each stage of this mode can be shown as follows. 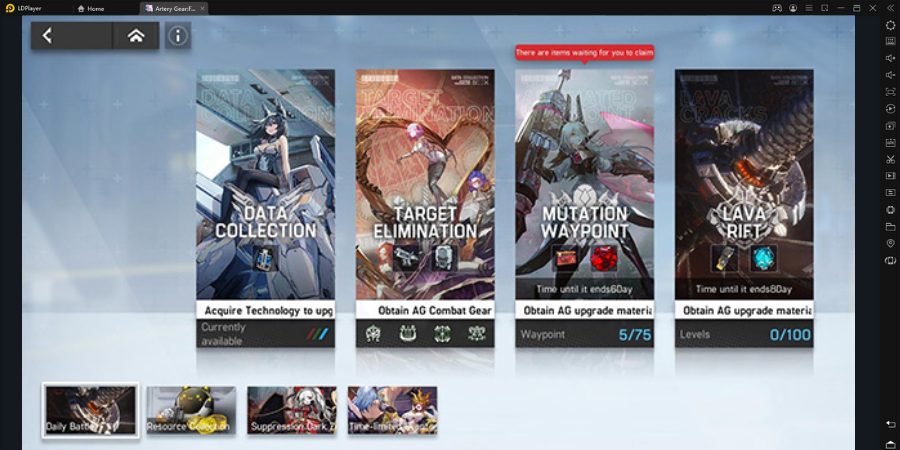 After you clear most of the stages from your main story, you will be able to unlock this Suppression dark zone where the players will get to meet powerful and dangerous bosses. So keep this mode until you become advanced from the gameplay.

The arena is for the competitors, allowing you to train yourself before landing in a battle. This game mode will allow the players to rank themselves with the best teams, and winning battles which happen against other teams will generally raise their ranks. Farming some Military Exercise Badges is also possible here, and it unlocks the door for many resources.

An Auto Mode comes with this Artery Gear: Fusion game, which gives a chance for players to run the game, and if you feel like it's too complicated with the manual mode, just go for it. The auto mode will also provide you with a double-speed.

If the combats that we described in this Artery Gear: Fusion beginner guide feel way too hard to handle with those repeating actions, we suggest you use the best free emulator: LDPlayer. It comes with the inbuilt features to ease up these all repeating actions with one key, and you don't need to be overwhelmed anymore. Just go with the Keyboard Macro Commands, and you will be fine with only one button for all the repetition.

Furthermore, you can advance your controls by setting shortcuts to your default key bindings with the Keyboard Mapping feature. This one is also coming from your best android emulator: LDPlayer, and there is no need to put extra effort into all those movements and the controls. Things will be much simpler than they were with the use of these right features. And you are only being rewarded like this with the best emulator: LDPlayer. 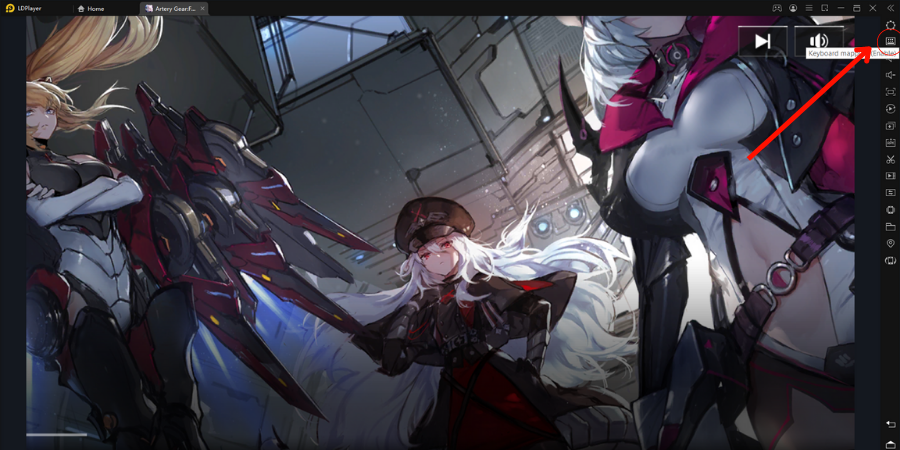 The next thing that every player from this game should know is a way to power up their characters, which plays a huge role in the total success of your gameplay. That becomes our last tip for this Artery Gear: Fusion beginner guide to inform you.

Use these methods to power up your girls from your every cost.

So that is all that we have to suggest from our Artery Gear: Fusion beginner guide, and it is obvious that you won't be able to do much in the game without a guide. Here is how you can face all the challenges. So try to go through all these guidelines and recommendations to be a master for Artery Gear: Fusion. Don't miss out on a single thing, and you will do much better even if you are only a starter for the game. 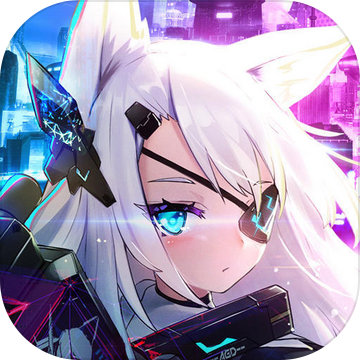