Arknights is the tower defense game that has revolving gameplay throughout the world. It has not decreased its popularity even a bit, and everything around it is constantly increasing. These are the doctors who play the game to save their world. 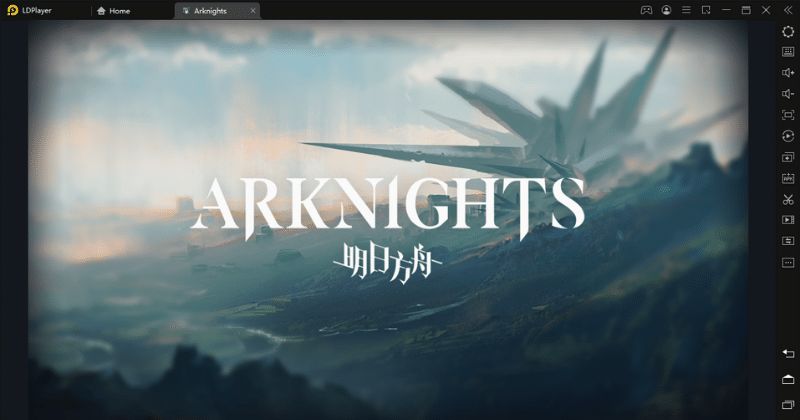 So with every doctor, have you specified each one's unique characteristics and skill? As for now, this game has over 173 operators on the game to have specific gameplay, and they come with different classes and rarity skills. So who are these operators and which will be the best ones out of it? Let's see and download  Arknights on PC  to have better gameplay with our operators along with LDPlayer 9. 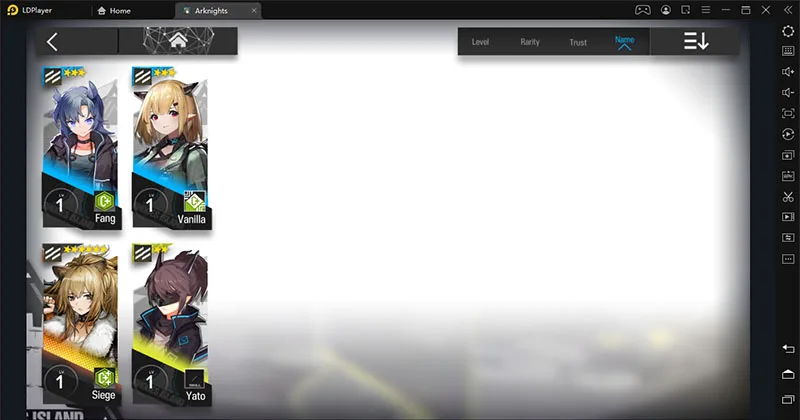 And also, these characters are going to be again divided based on their skills for five rarities as follows.

So let’s have a look at each operator we can see from Arknights tier list with their classes as follows.

Just as the name says, these operators are guarding in the gameplay. Guards from Arknights tier list are the most substantial damage dealers as the melee characters, and they are very strong for unleashing physical attacks against their enemies. These operators will not be your first line for combat, and they don’t deal with the first-line defense in the game. But guards come with the highest defense capabilities than the other classes but remember, although they do defense, they will not be similar to a tanky unit.

These are the guard units that you can see from the Arknights tier list. 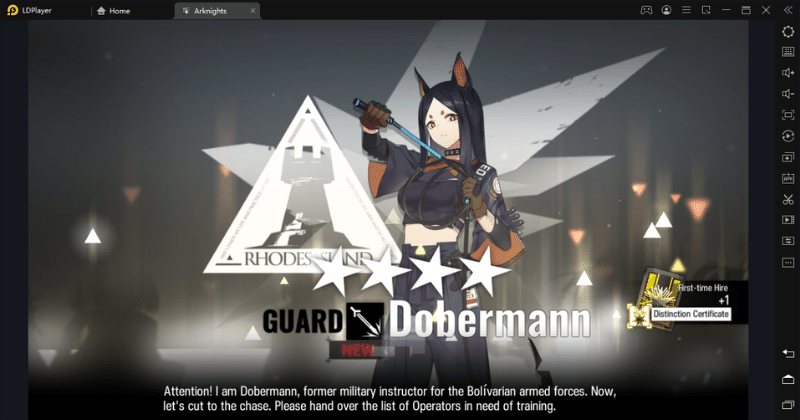 Casters from the Arknights tier list are the heroes who are specially trained to deal with the magic damage. These operators act as ranged heroes, and they are more like the mages since they deal with the magic. Their damage against the enemies can entirely put opponents into a devastating moment within seconds, and that is how much casters are showing strength to the game. They don’t care about the armor, so if any unit wants to counter these casters, they must have a magic resistance with them.

These are the Arknights tier list operators who fall under the caster units. 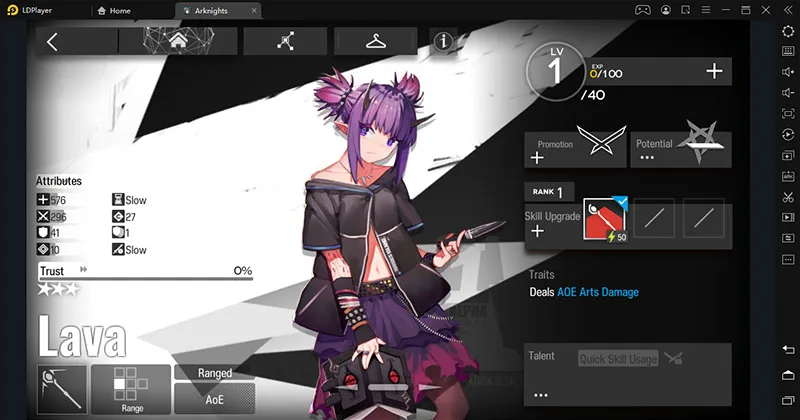 Medic operators from Arknights tier list are the healers. They can heal each other and greatly aid a team to survive within a game, but there are a few points you need to consider about medics when you use them in your gameplay. Medics don’t come with enough offensive and defensive skills, so it is always better to keep them away in a safe place from combat. 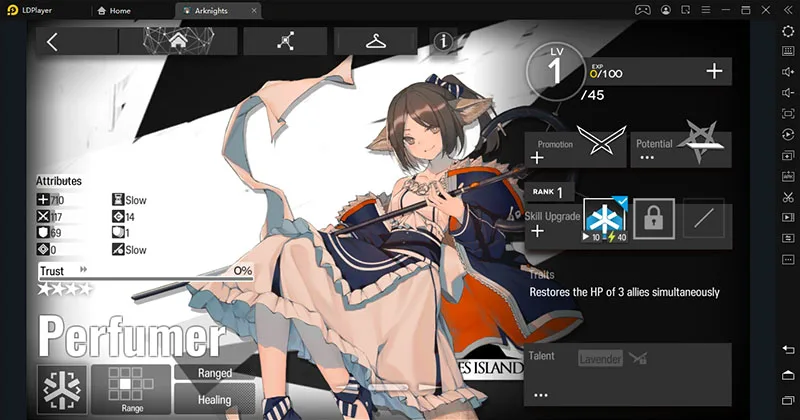 Arknights tier list defenders are the tank units, and they are the ones that you place as the first units from your combat. These defenders can control as much damage they are receiving from the game, and for some occasions, these operators are perfect for defense within the last line. Try to mix these defenders with top healers so that you can witness the most extraordinary gameplay that you will ever see from Arknights. 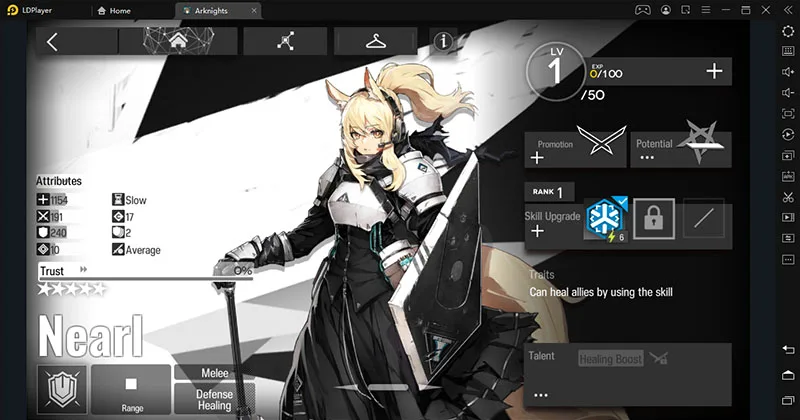 Specialists from the Arknight tier list are the special operators, and they are well designed to deal with specific jobs. Sometimes they are being asked to pull, push, drain, and do many other particular tasks. These operators are showing excellency from some of the specific levels, and they are the most significant operators that you can utilize as CC units and for the PVP fights.

The specialist doesn’t deal with the damage so if you use one of these operators for your gameplay, know that you need to prepare yourself with some damage dealers to support these specialists.

Supporters from Arknights tier list support your game, and they are clearly helping a team rise. These operators are coming with great buffs to help their allies, and they can even debuff their enemy units. These traits held by the supporters are beneficial for PVP contents, and if you can mix them together with some special units, the results will be mind-blowing. Supporters have the ability to summon minions, so it is not a loss to add a supporter for your team at any time.

Snipers from Arknights tier list are more like archers, and they have the skills to deal with huge burst damage within seconds. These units are identified as the long-ranged heroes, and typically snipers have a great speed with their attacks. These most extraordinary attacks they perform can be either an attack for AOE or attacks targeted explicitly at single units. 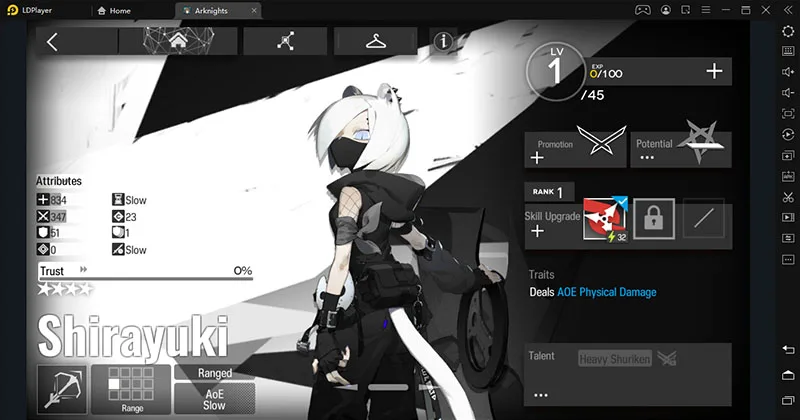 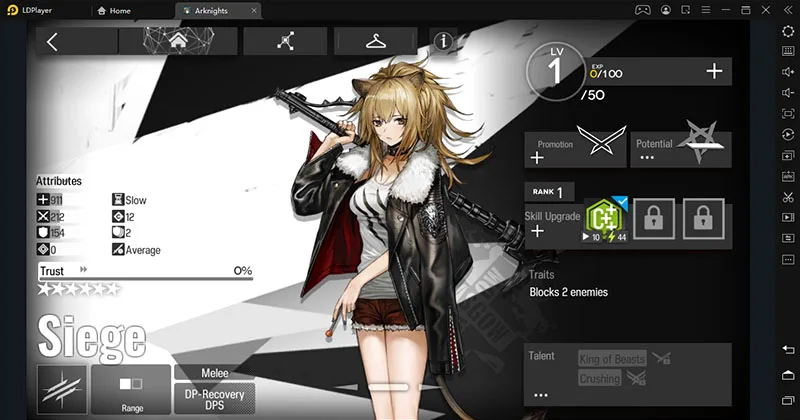 To learn how you can earn these operators fast in the game, check out the  Reroll Guide of Arknights.

And if you are looking for an easiest way to operate with these all heroes, especially with the best utilizations in a smoother way to all these heroes, you now have the best version of the LDPlayer released. It is the best android emulator LDPlayer 9, and you will be able to ease your gameplay with all the best optimizations done with smoothen features than ever.

If you are looking for the best guard from Arknights tier list, know that you have the best selection among Ch’en, Skadi and Hellagur. They are extremely powerful, and when talking about the Spectre, it will be a great unit to deal with a huge AOE damage while blocking her own enemies with temporary invincibility.

Swire is also a great unit with impressive defense stats, and she will buff all the units which are roaming around her with a massive attack boost. As the first guard you can receive from the game, Melantha will also be a great performing unit thanks to her maximized leveled stat pool.

When talking about the best vanguards, Siege will be your go-to character, and he is capable of dealing with so many deployment points and the AOE nuke. Myrtle will also be a great unit that you can add to your game, and she has the skills to generate deployment points that can generate more than the Siege. Myrtle will also be a tertiary healer to the game.

And then we come to the best casters with Eyjafjalla and Ifrit as they are the most substantial units from their class with heavy AOE damage and reduced defense skills. Just go with Magallan or Angelina for the supporters as they are powerful units to be added on teams. Angelina will slow enemies while Magallan is holding a well-working trade approach for many setups.

As the best defenders, go for Saria or Hoshiguma. Hoshiguma is an operator who will reflect the enemy damage back at them, and Saria will AOE heal her team members. With the Nightingale’s AOE healing crown and the Shining’s single targeting heal abilities, they will be the best medics in the game.

Exusiai and Firwatch will be your best snipers as they are acting the role of a murder machine in the game with rapid damage. And if you need some strongest fighters for the game, go for FEater and Cliffheart. 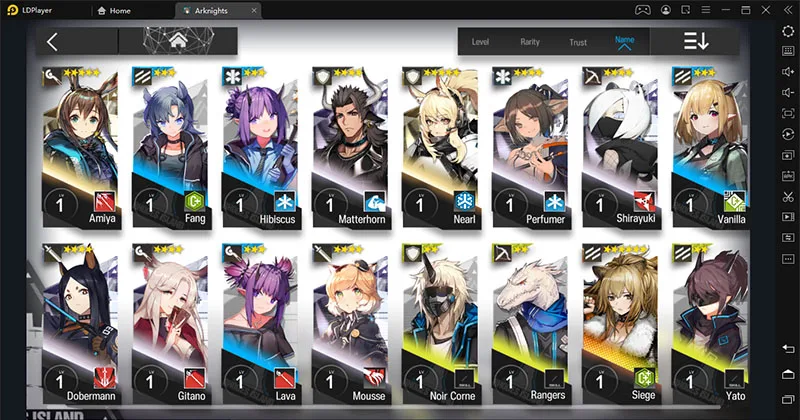 And here, our tier list guide is over. Refer to all the heroes and choose your best. Use these operators wisely to fit them in the right place and make a quick victory to the game. And if you want some more preparation to the game, you can refer to our Arknights beginner guide as well.

Arknights Golden Glow Event - How to Get The Most Rewards