Apex Legends mobile is having a new entrance to a new market, and this is something that the players have been waiting for. Ever since the Apex Legends ranked and raised in the PC gaming world, this was a much-awaited gift for the players, and now the game comes to the mobile world. Just like the PC version, this game will also be free to play the game with a battle royale and a shooting aspect, and here we are to guide you with the Apex Legends beginner guide. 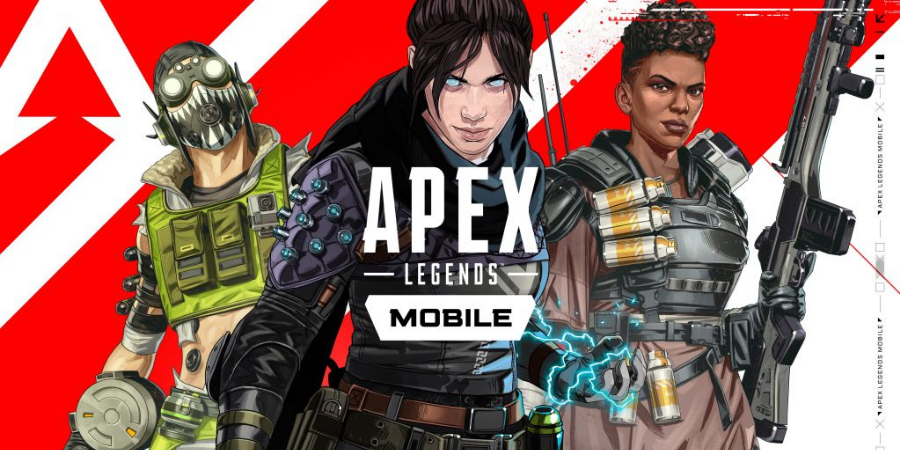 You might be a veteran who has played this through your PC, so you may think it is not much for you to get used to the Apex Legends mobile. But remember that you have to do it because this is a mobile version as you see clearly. Things may be a bit different from the PC version (not completely), so with the launch of the game, being ready for everything is a must.

So let's have a complete round of basics and the guidance for this new game via this Apex Legends mobile beginner guide, and we will contribute to you to take your first win from these greatest battle royale games. Things would not be much harder after you went through this guide, and here is how you can be familiar with Apex Legends.

Know Your Controls for the Game

As a beginner to this mobile game, the very first thing that you need to focus on is the controls of your game. That is our first suggestion on this Apex Legends mobile beginner guide. You need to find the very best controls and the ones who feel comfortable for you and then try to master them.

Often changing your controls will not give much support for you in the game so find what style or the tune matches you. And then try to master it. And if you still do not feel comfortable with those settings, try to have a head-on with the best android emulator: LDPlayer. The Keyboard Mapping feature it holds can allow you to have your smoothest controls from the game. It can set you a personalized keyboard with familiar key settings for each movement and control your gameplay.

Whatever you are choosing to do, what is more, important here is to become comfortable with your gaming. And that can be done with either LDPlayer or by having a tone for your gameplay.

Get to Know with Legends and Characters

Since this game is based on hero shooting, you have to get a clear idea of which character and legend you are going to deal with. That is our second thing to talk about in this Apex Legends mobile beginner guide. There will be nine legends to play here, and every one of them comes with a unique role for them as follows. 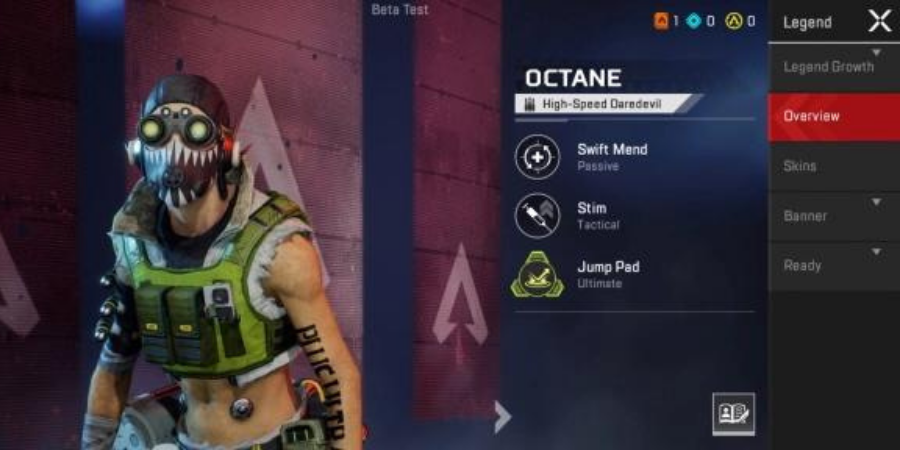 The list of legends that are available in the game is as follows. 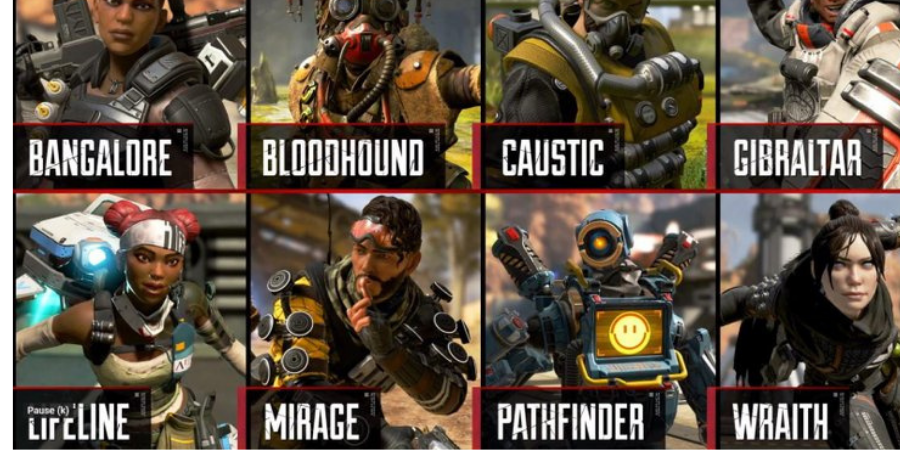 Teamwork and Have a Constant Communication

Every beginner for this game has to remember not to be alone and don't make yourself vulnerable by playing a solo in this game. That is our next thing to talk about in the Apex Legends mobile beginner guide. You need to go along with your team for every chapter, and it makes you win each phase of the game much easier. 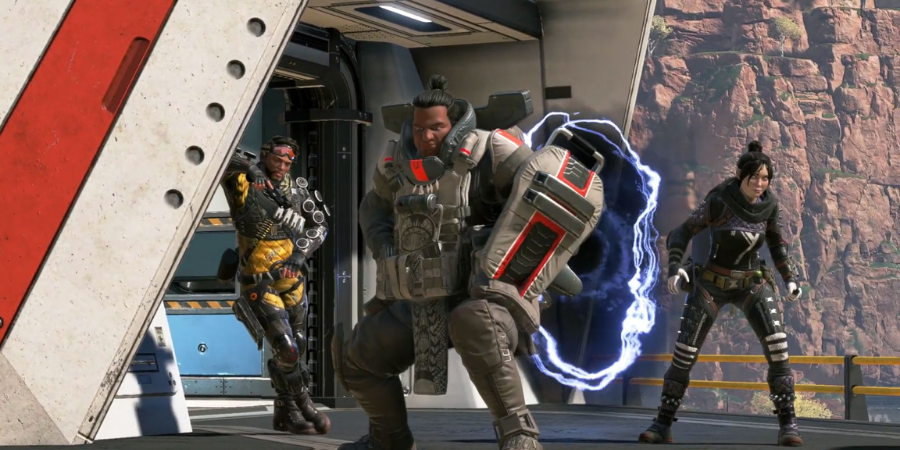 And also, don't forget to be together as it helps you do better in the gameplay. Don't ever try to drop yourself straight onto the map, especially when you have no idea. So communication is a must that we recommend in this Apex Legends mobile beginner guide.

A pinging mechanism system is coming with this game, so you can utilize it to have constant communication with your mates. If something important happens in the game, you can use this system to alert your mates and notify them in advance. So the probability of winning fights and having more coordination will gradually increase in Apex Legends mobile gameplay.

This Apex Legends mobile beginner guide must inform you about the game modes as they are very important to the game. We can see a total of 5 of them, and those are described as follows. 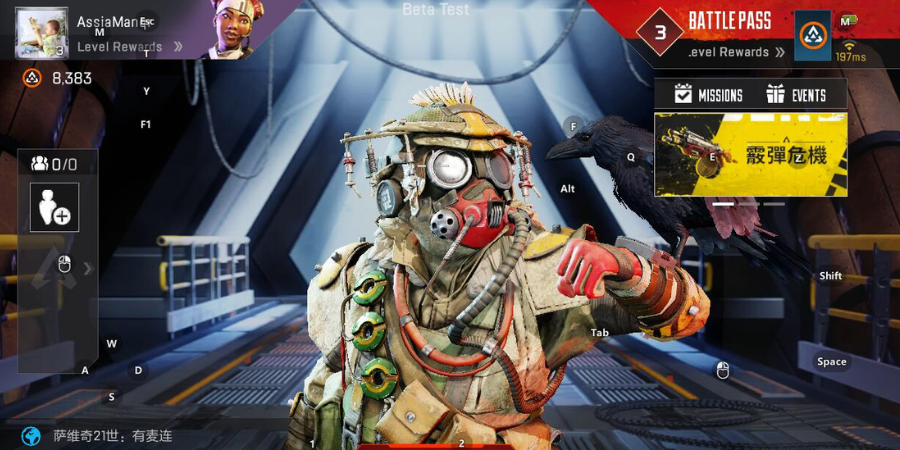 A small square map will be featured on your screen, and clicking it can open you up to a large map. Here you can see every building and surrounding of the game, and you will be able to ping or delete a site here. 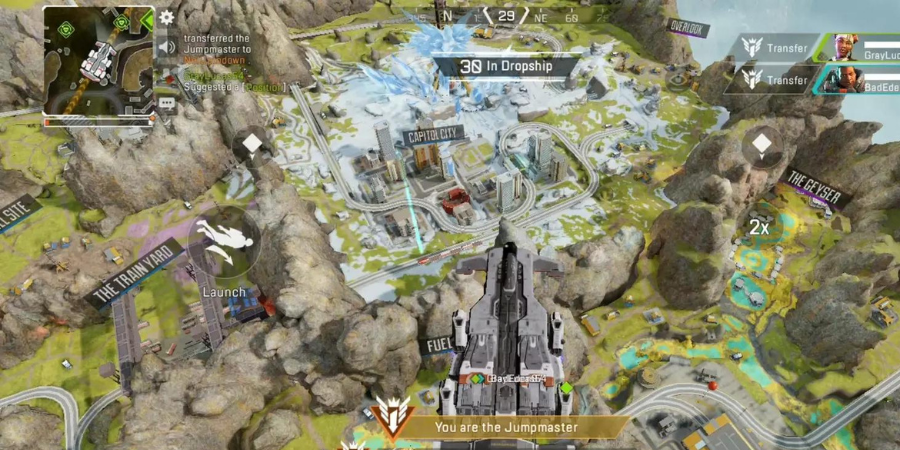 Two types of maps are featured on this Apex Legends mobile, and those can be described as follows.

On the battlefield, you and your team have to work together to defeat your enemies and for looting purposes. That is one of the important things we need to talk about in this Apex Legends mobile beginner guide. Suppose one of your team members has been killed by an enemy. No need to make yourself worried here. Now Apex Legends mobile players can make their rebirth.

Players can visit the Death Box of their team members, and it shows the legend type he holds. And then you have to take the banner of this team member. Then you have to go searching on a Respawn Beacon, and that is the exact thing that will help you resurrect your team member. Remember to clear your current area here before you attempt a renewal of your dead member.

With that, we end our Apex Legends mobile beginner guide, and we genuinely hope that these all guidance will help you do better in your gameplay. Going through each step we described here will be a ladder for your progress, and we are sure that this would meet your expectations for an Apex Legends beginner guide. So do better, follow these things, and stand higher from your gameplay.

How to Play Apex Legends Mobile in Any Area