Supercell has made another gambling game called Clash Royale. It also managed to have the expected demand from the gaming market in recent times. In this action game of cards, you will build a deck and place the cards on the battleground to protect and attack your enemy's towers. Here we have mentioned the best Clash Royale Deck, so keep on reading! 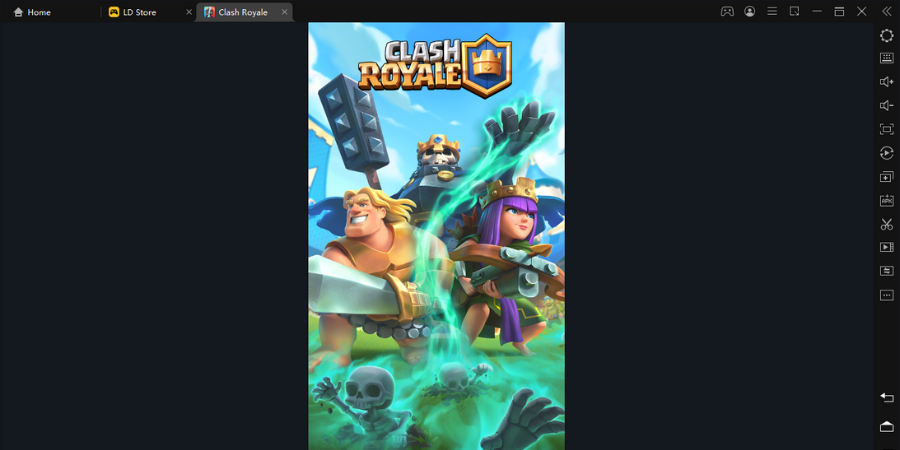 There's a lot of planning involved, and knowing how to play a deck properly is essential. Nevertheless, realizing what cards to engage in is integral to winning. This is how this article comes in handy, not everybody understands how to build a deck, and we'll take care of that facet of the game for you by displaying the best Clash Royale deck in this guide.

From the outside, Clash Royale appears to be a simple game. Two players leave components on the battleground and observe their attempt to destroy their opponent's towers. However, Clash Royale decks are pretty complex. 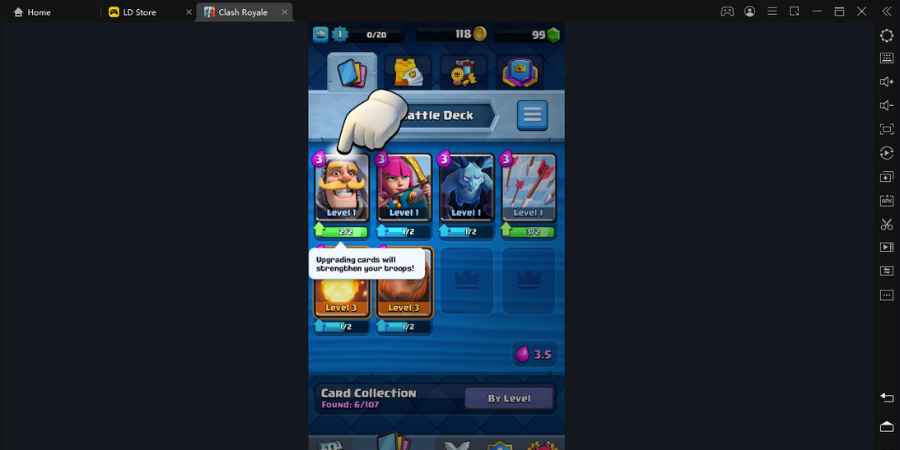 Although each deck only has eight unit cards, this forces your deck harmony to be more centred and accurate. The best Clash Royale deck can also have some errors. Building decks by yourself to test out possible varieties is extremely helpful when determining how much to deliver to fight.

Remember that although the decks mentioned in the following should all complete well, they won't always have a winnable game or need to be performed in a specific way. Having the best Clash Royale deck will not assure you victory. To get as much out of it, you'll need to figure out how to play it in reality and understand how it works against specific matchups!

This one is one of the amazing decks for the best Clash Royale decklist. Attack and defence are at maximum levels, and we mean godly levels here. This deck has a good synergy and contains wide versatility. 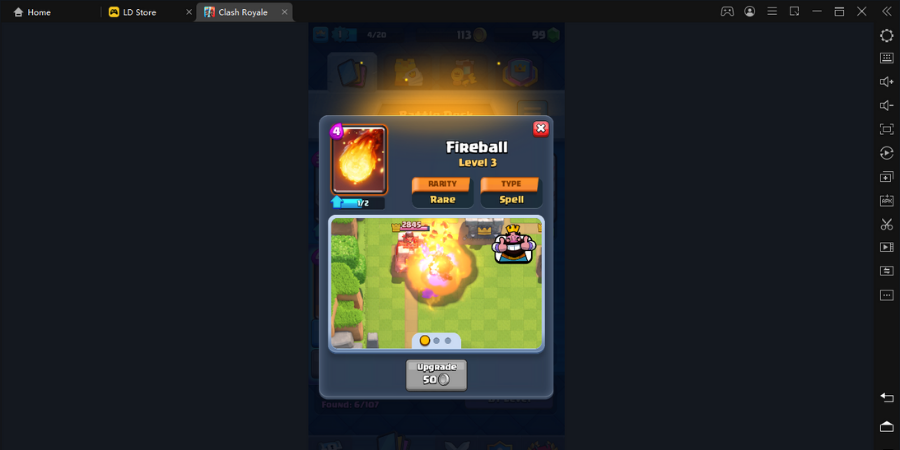 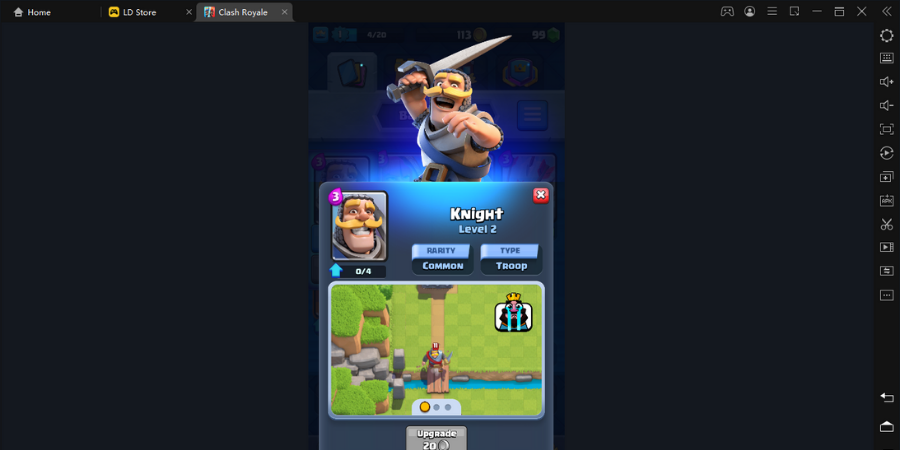 Skeleton King is known to be a great deck with a lot of powers and you can be paired with your other cards, if it has been mixed with the spawn minions, the ones who face against this deck will never go away without a tough battle.

This deck is excellent for the opening drive, with P.E.K.K.A. providing defensive strategy when necessary. Furthermore, the mighty Battle Ram, followed by Bandit, will apply severe stress, and with a mixture of Electro Wizard and P.E.K.K.A. There's little chance that anything will get past your defences. 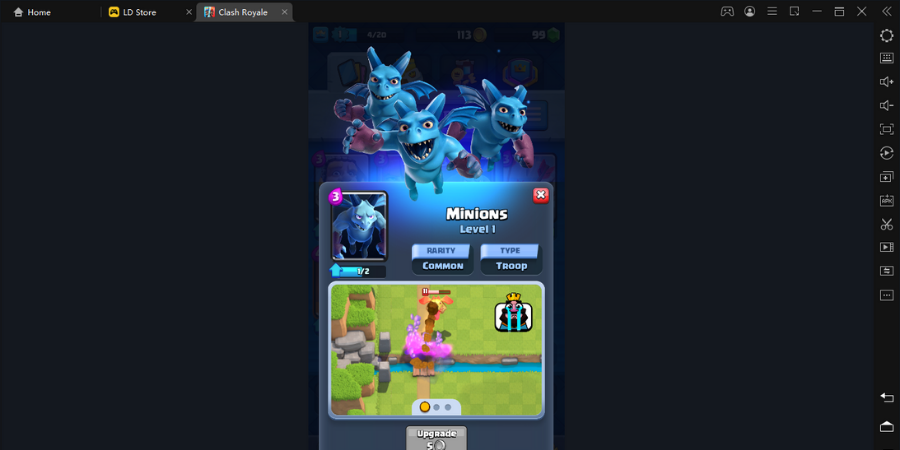 With such high destruction, the 2.6 Hog Cycle deck necessitates a far more aggressive way of playing – but be cautious not to overburden. Because the cannon isn't designed for air cover, focus on saving your Musketeer once the opponent sends out a Balloon or Lava Hound. All cards are simple to obtain and upgrade, and if you know how to nudge, you'll be raking in cash.

This deck is quite adaptable due to its immense defence and fabulous offence. You'll want to play defensively and analyze your opponent's deck almost all of the time. If they use anything significant like a Lava Hound, use an X-bow to pressure them, but don't overstay your welcome and lose defence.

To destroy your enemies and win Trophies, Crowns, and honour in the Arena, blow the opponent King and Princesses from their towers.

If the default key settings for the destruction seem hard for you, try to manage it with the best android emulator: LDPlayer. The Keyboard Mapping feature comes on. It will assure you to give you a personalized keyboard. You will set your familiar settings for all the movements within your personalized keyboard. So you are going to ease your game with this best emulator: LDPlayer. 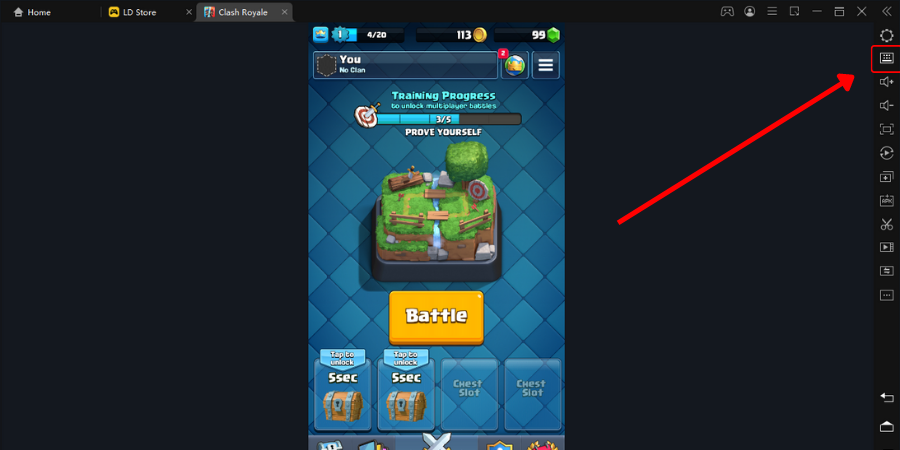 Those are the best Clash Royale decks right now! For those who are unfamiliar with the term "win condition," it is the card in your deck that will blow up your opponent's tower. This would have excellent health, moderate to severe damage, and be able to reach the building most of the time. We hope you find what you are looking for, and here lie our Clash Royale Top 5 Decks to Play.