Final Fantasy VVIII, The First Soldier, is one of the first two games revealed by Square Enix to be announced as strictly mobile titles in the upcoming few months. Both games will be free to play and with The First Soldier being a Battle Royale game with the closed beta test (CBT) being planned for June 1. Here's everything you need to know about the game and more. 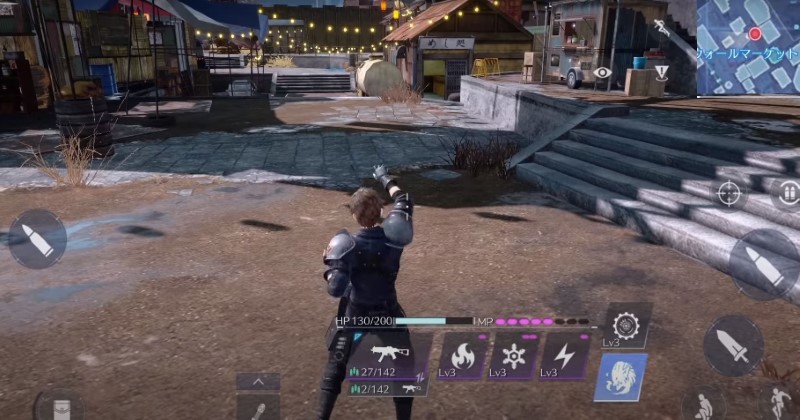 If you have taken a look at the English Trailer, the developers have shown some game playoff, making it seem quite like Final Fantasy XIV. However, this game's main difference will be a Battle Royale played in the third person while also completely free-to-play.

The First Soldier will have no real plotline, and currently, there are no details as to how Square Enix will be monetizing the game. While the actual release date is still unknown, most agree that cosmetics will be the main source of the game's monetization. However, that is still yet to be found out.

After the scheduled May broadcast, a lot more information about the game has been revealed. A small question and answer segment with the producer of the game, Shioci Ichikawa revealed a lot more about the game. The stream first discussed as to what a Battle Royale means and what how the game will be implementing these mechanics. Just like nay other game, players will be going through a series of phases in the same map where the arena will slowly be shrinking. Players will try to find useful armor and weapons that can help them.

However, unlike other BR games, Monsters will be roaming around a lot of the areas where players can move. This includes locations like the train yard and Aerith’s house. The monsters we currently know about that will be coming to the game are the Tonberry and Guars Scorpion. Night and day cycles will also be added to the game. Melee combat will also be a major additions. This form of combat is viable against monsters  and players will also be allowed to switch between combat modes easily when fighting players. Killing monsters will also drop loot.

The stream also showed how magical elements of Final Fantasy will be integrated to the game. Now, you can collect materia to strengthen any magic based attacks. Firaga and Blizzaga will work quite differently with more being a bit more in depth than just spamming skills. As an example, Blizzaga will turn into a turret to help players that are currently in the game.

You can also chose from different styles like the Monk, Sorcerer and Warrior with each having their own abilities. Leveling up is an integral part of Final Fantasy and The First Soldier aims to be no different. You can take down monsters to gain levels and skills. This puts you at an advantage over other players when fighting against them. As such, balancing both PvE and PvP will be the key to victory in the game.

75 players will be participating in each match. There will be a single player free for all and a squads mode. The squads mode will divide players into three teams. You can choose where to drop off on a helicopter once the match starts

How To Pre-Register for Final Fantasy VII The First Soldier? 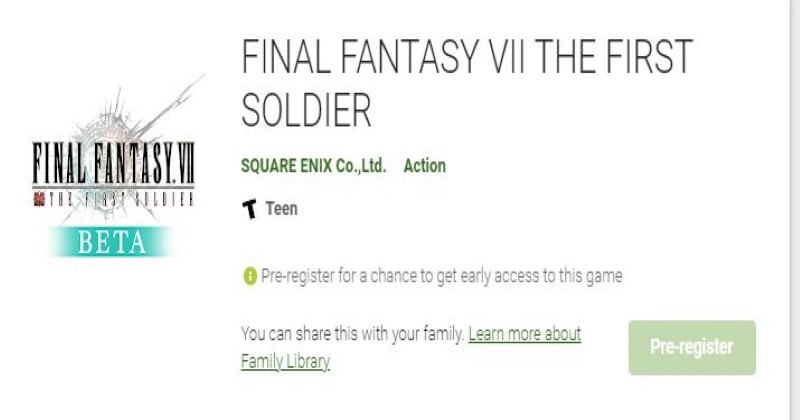 Pre-Registration for the game is relatively simple and does not involve a lot of work. Only Android users on LDPlayer and other mobile devices can have a chance to play the closed beta.

Do note that even if you do end up pre-registering, there's only a slight chance that you'll be able to play the game and get it in the closed beta test. Here are the requirements for the game:

Currently, only the USA and Canada regions will be able to participate in the closed beta test. However, if you live anywhere else, you can easily install a VPN and circumvent this issue. Do note that all game data will be wiped as soon as the closed beta ends on June 7.

To pre-register, click on this link. If you are in the appropriate region, you should be able to get the game for yourself. The game will then be available to download on June 7. 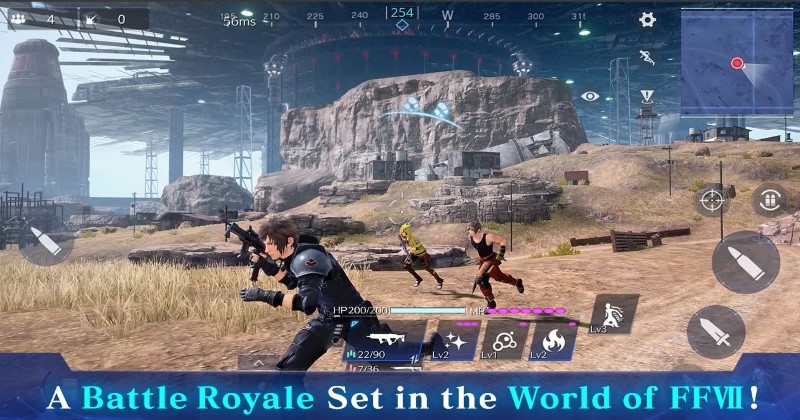 Square Enix is ​​mixing things up with mobile releases of famous games like Final Fantasy. The new Battle Royale game is a completely new take on the genre, and we can expect there to be a lot of variety in the coming months in the mobile space.