Shadow Fight 3 is an offline game, and requires Android: 5.0 and up. It was released in Canada on July 17th, 2017 and will be released worldwide on November 16th, 2017. Shadow Fight 2 is one of the most popular and popular on mobile devices, as its successor, the main difference from the previous parts will be completely three-dimensional graphics, the presence of fractions, the stage-by-stage setting of the hero, hundreds of missions and quests, the possibility of online battles.

If you are a fan of SF 2, then you must try SF 3 for its amazing skilled based fighting 2D gameplay with some RPG touch. From the Dark 2D to colorful 3D style gameplay, SF 3 changed a lot. What we still can get so far is that smooth gameplay with real nice online features. Game is running on 60 FPS with no bugs and all the action sequences looks smooth, in the beautiful positive looking graphics and amazing backgrounds. Musics and sound effects are top notch.

Step into the world of shadows at the time of changes. Reveal all its dark secrets and become the greatest warrior this land has ever seen. In this RPG-fighting game you will take on a role of a hero whose destiny isn't determined yet. How do you see the future? It's your call! Choose from three different fighting styles, experiment, combine your gear, learn some fresh new moves and explore a massive world full of adventures! Enjoy the beauty of a real fight which has been made possible due to modern technologies and smooth animations.

CREATE YOUR OWN FIGHTING STYLE
SF 3 offers you 3 unique fighting styles to choose from. Collect new moves, perks, weapons, gear and combine them in the way YOU like it. Be fast and graceful, strong and shattering, enigmatic and deadly. Raise a character that will represent your distinctive playing technique and personality.

AT THE EDGE OF TECHNOLOGY
Shadow Fight 3 brings the fighting genre to a whole new technological level. Colorful graphics, smooth animations, realistic physics and effects create a picture of a living and breathing world you've never seen before!

DEEP AND IMMERSIVE STORYLINE
SF 3 is a story-driven game. You'll find yourself in a dangerous world that is on the threshold of a great war with you in the middle. Three powerful factions are tearing these lands apart and plotting against each other. Which side would you choose? You decide!

MANAGE YOUR GEAR COLLECTION
There's large amount of weapons and armor in SF 3. If you've ever dreamed of having a rare collection of war goods, now's your time! The world of shadows has got splendid rewards for the most adventurous ones! Collect epic gear, combine and upgrade it, equip it with new lethal moves and perks. Fight your enemy with style! It is all limited by your imagination only.

Shadow Fight 3 in a nutshell: 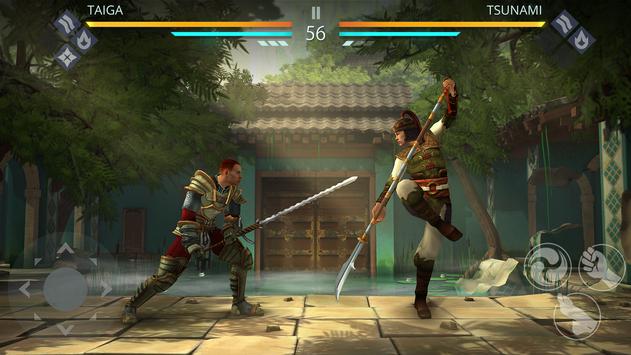 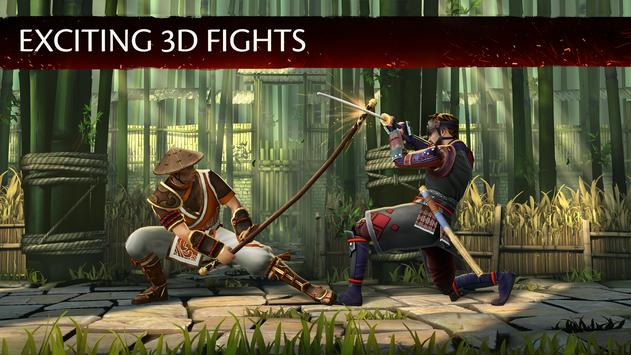 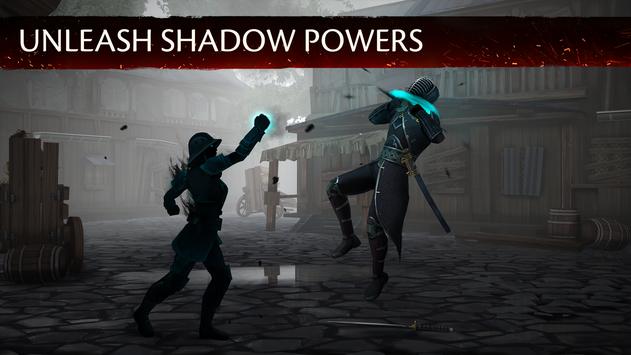 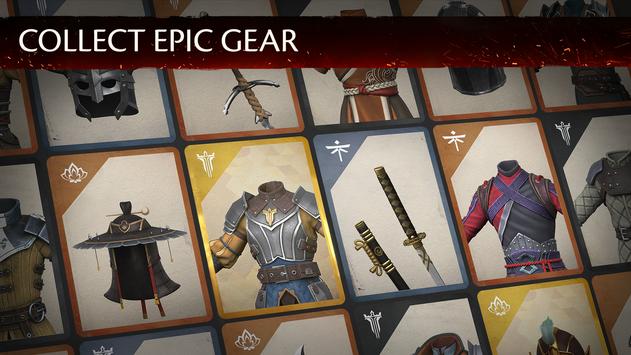 How to Download and Play Shadow Fight 3 on PC

Why Use LDPlayer for Shadow Fight 3 on PC