Run H1Z1 Battle Royale on PC
Daybreak Game Company's battle royale experience is called the H1Z1 Battle Royale, and it is a whole package of actions, competitive battles, and some arcade features. You just have to shoot and try to keep your title continuously as the King of the Kill, and the game is well known to provide you with a classical and amazing look within a world surrounded by chaos.

Solo, Dual, and Group Play
You are free to play either as a solo or a dual player here, and there will be a deathmatch in H1Z1 Battle Royale until there is a one-person left. The last one who will stand in the game will win, and whether you play as a solo, dual, or in a group play, you all will have the same goal for the game, that being the last one remaining.
The death matches will begin from random locations, and once the game starts with your landing, you will have to defend yourself. So many weapons can be used to save yourself, and you can also hunt other players throughout the game to defend yourself. Or, just try hiding until other players are killing them all off with each other. To gain the best experience from all these gameplay elements, you can have the best use of the best emulator: LDPlayer 9.

Variety of Supplies and a Crafting System
Your surroundings in the H1Z1 Battle Royale come with several items, and they might be some weapons, first aid kits, as well as equipment. These are all there to make players' lives safe and defend themselves, and you can also create some makeshift tools with the use of the crafting system. All these are to defend yourself. 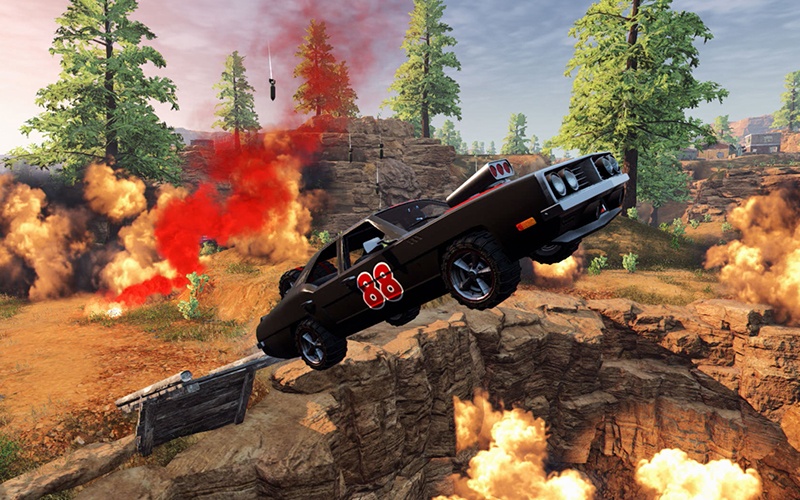 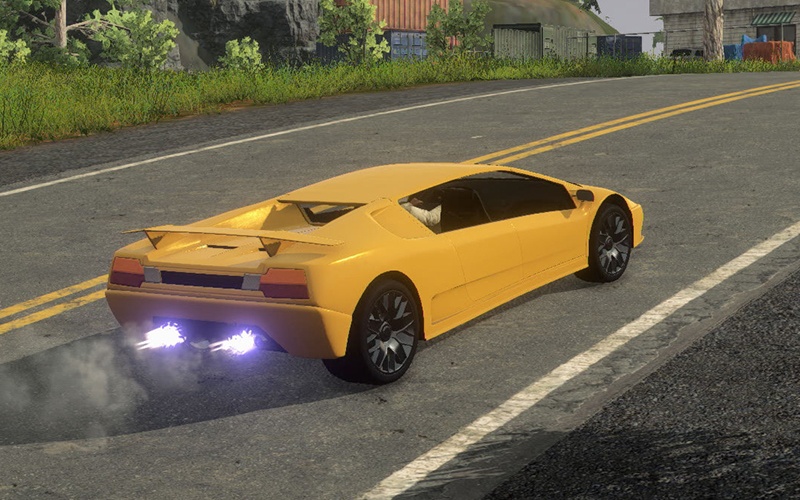 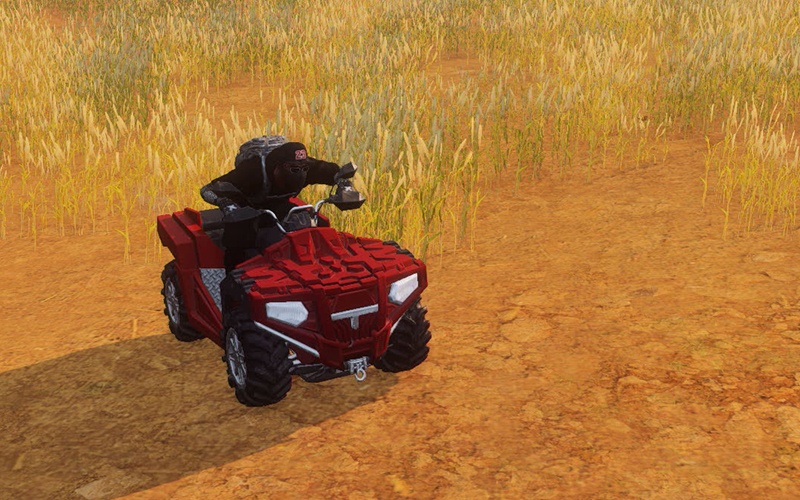 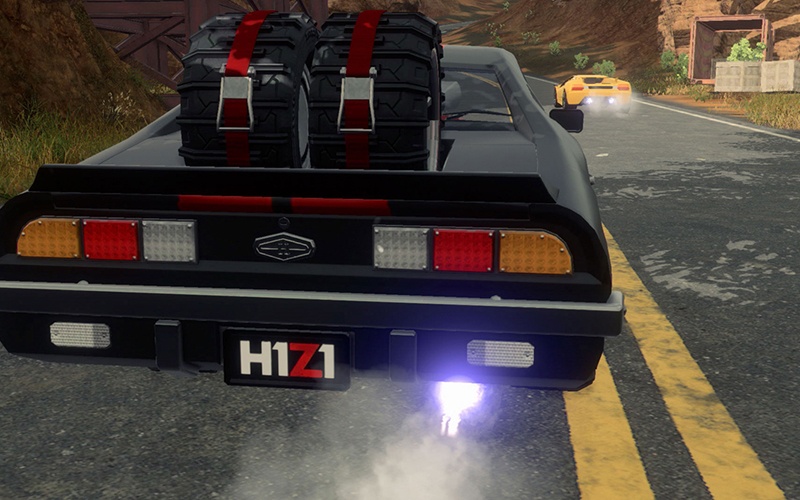 H1Z1 Battle Royale is a Action app developed by undefined. You can play H1Z1 Battle Royale on PC after downloading an Android emulator from this page. Android emulators are software that run a virtual Android device on your computer. LDPlayer is one of these Android emulators for Windows PC. LDPlayer also provides additional features such as multi-instance, macros, operations recording, and others. Using the Android 9.0 system, LDPlayer can help you play mobile games on PC with faster performance and higher FPS. LDPlayer is meant for hard-core mobile gamers.
Open up

Is it possible to play H1Z1 Battle Royale on PC without Android emulator?

How to Download and Install H1Z1 Battle Royale on PC