This is the fantasy JRPG where you’ve been chosen to be the million to one hero that can challenge fate. The miles of challenge and mystery lie before you. Will you be the last hope to reverse the wheel of fate?

A mystic call brings you into the Astral Realm, a world of magic and wonder.
Across a vast, forbidden ocean, soars a dragon in the night sky.
Below, hidden in the forest depths, the purest of the Elves conceals her essence.
In the center of the continent, the Tower of Babel is seen extending from a great city,
All around, live greedy but diligent Orcs, Dwarves of great intellect, and endearing Gutes…

Unlike the story you used to meet before, in this game, there’s a sad story given as to why the villains are behaving a certain way, and there’s evil resides within the envoy of justice. The intertwining storylines will bring you an unprecedented captivating RPG experience!
————————————————————
EMBARK ON AN EPIC ADVENTUROUS JOURNEY
Explore a vast open world as you seamlessly transition from one environment to another, unraveling plots of intrigue in this side-scrolling adventure! Venture on mysterious rewarding quests and win epic loot. Take care, don’t be deceived by the innocent-looking characters on your journey!

RECRUIT MORE THAN 50 UNIQUE HEROES
More than 50 legendary heroes of unique personalities and stories at your beck and call. Recruit these heroes and enlist a versatile squad by bringing together powerful combinations of heroes!

CAST SPELLS IN THRILLING BATTLES
Cast your own spells in battle by scribing runes with your fingertips. Unleash more than 200 unique skills that you learn from your heroes.

SHIFT AMONG 5 CLASSES AT YOUR WILL
Choose from 5 different and highly customizable classes ranging from Warrior, Guardian, Ranger, Sorcerer and Chanter. Shift to other classes anytime you want to build a new lineup and Turn the tides of battle with tactical gameplay. 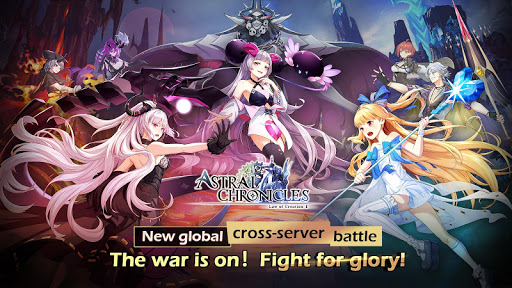 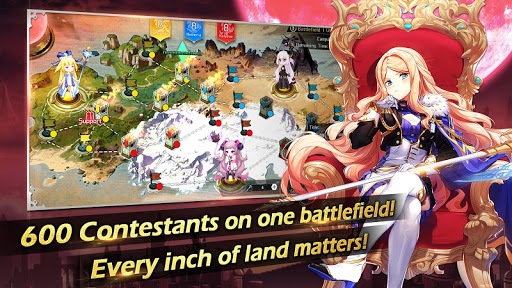 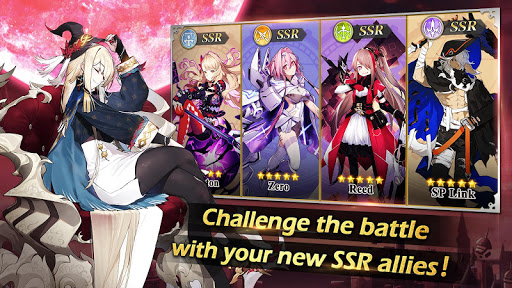 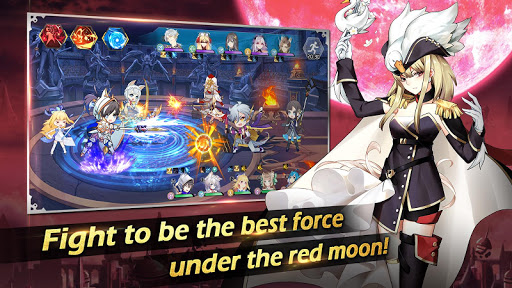 How to Download and Play Astral Chronicles on PC