It’s been not so while after the release of Tower of Fantasy into the world and set in a post-apocalyptic open-world; it brings wonders to players with a new theme for the MMORPG lovers. With a variety of characters, features, weapons and many more combats, this game is now playing a major part in the current gaming world. That is why the Tower of Fantasy beginner guide is crucial for every starter of this game. 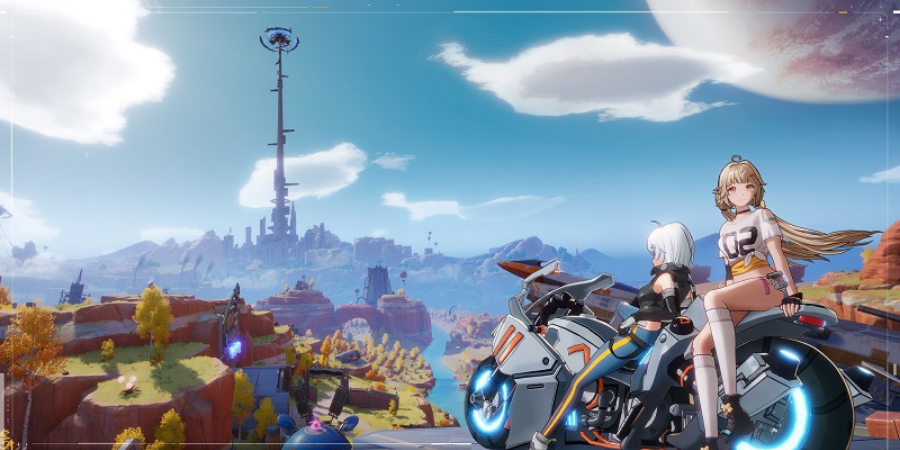 So today, we will talk about the beginner things under this Tower of Fantasy beginner guide that will help players proceed with their gameplay, and we are going to provide you with an excellent idea to play with this game. Right after following up this guide, you will be able to do everything like a pro as you are ready with everything in this game that takes your way to success.

So here is the Tower of Fantasy beginner guide with everything that you need to be aware of in the game as follows.

Overview of the Combat System

In the Tower of Fantasy beginner guide, we would like to give our primary focus to its combat as it plays a crucial role in the gameplay of this game. There are several types of features that can influence the actions of your combats in Tower of Fantasy, and the way they are acting will totally differ from one attack type to another. 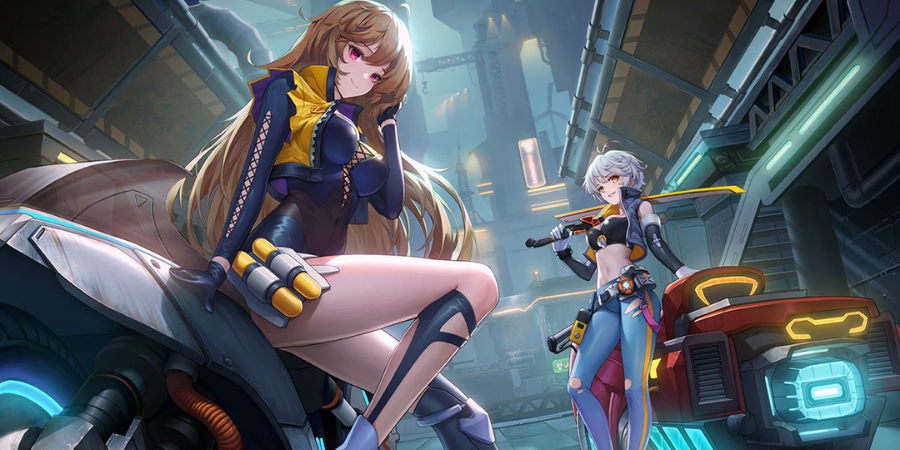 If your intention is to get the full potential from your combats, one of the best emulators: LDPlayer, will give its support here with the Keyboard Mapping feature. You can now set up your easiest controls for the combat actions from this gameplay by utilizing this feature, and it can literally create you a personalized keyboard to ease your gameplay. As it comes from the best android emulator: LDPlayer, this feature will give you the best potential to make your combats more successful than you ever imagined they would be for sure. 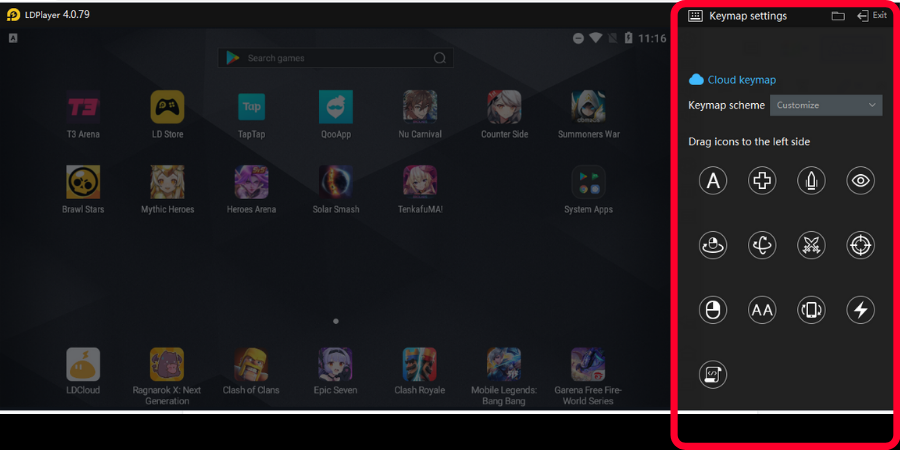 As from this Tower of Fantasy beginner, you should know that there are foods here that we use on our characters, which will provide us with so many effects. Foods are the fueling things to earn health. Increasing the stamina, resistance, elemental damage and can also increase the overall damage potential of a player. Basically, food can recover the player’s hunger points in the game. 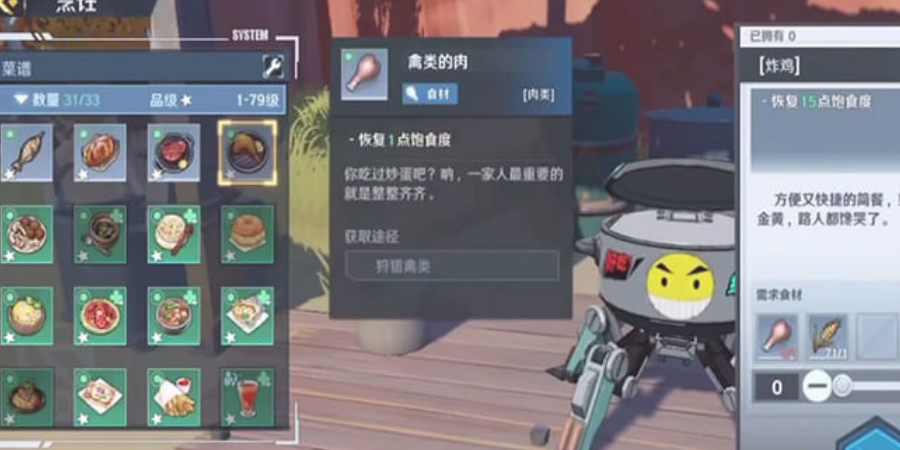 The system of Food comes after the 5 seconds pass in the combat, and then players will begin to consume their hunger points. Right after that, they will revive their health. Here, with 10% of HP you gain, you will be consuming one hunger point and every 5 minutes passed in the game, you will earn another hunger point from the game as well.

The challenges are the next thing to be discussed under the Tower of Fantasy beginner guide. There are so many challenges placed in this game that require to be completed by the players. And they all have unique tasks to be accomplished as well. All dungeons are named below in the list. 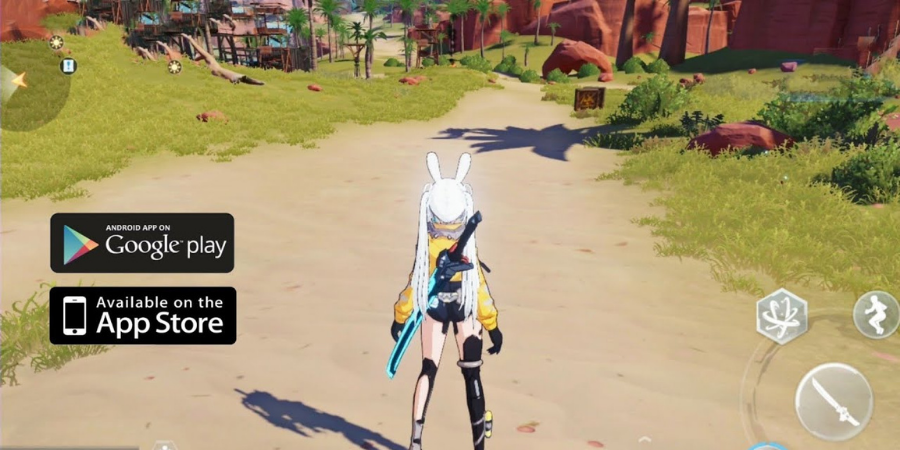 Tower of Fantasy Beginner Guide for the Characters

The next thing under this Tower of Fantasy beginner guide will be the characters. Characters in Tower of Fantasy will be created by players on their own; you are free to choose either male or female here. Total freedom has been given to customize them all with hair, face, and costume.

Character's strength will be shown as the Battle Power, increasing with your character level-ups. When you upgrade your equipment and collect some powerful allies and weapons can also result in raising this battle power.

This game has an open-world concept, and so many things are here to explore. You can collect some cooking materials, open chests, climb into high mountains, defeat monsters, and many more in the game.

Around this world, you will also get some teleport towers, and the players can activate those. These teleport towers are helping us to get into some specific locations in the game.

So many types of weapons can be seen in this game, and they all have their roles, elements, and also skills as well. When these weapons are full of their bars, it is going to perform an ultimate skill. Weapons will be categorized by three main types.

Among them all, SSR is the rarest, and when the weapon reaches high rarity, its stats are also going to be raised. Completing the game's main stories will allow you to have your weapons and there is also a summon method to have them earned. If you want some higher-grade weapons like SR and SSR, they can be taken from the summoning system, while a story can only offer you the R-grade weapons.

If you have so many weapons builds with you, you can have some builds created with three slots available in this game, and those are creating the builds with a combination of different weapons. If you want to have high power, raising your weapon's level can help you for it but should not exceed your character's level. Weapon limits can be increased with the stats from the same weapons.