TapTap Heroes is an adventure game that goes in the genre of RPG, and it will place the players in the center of the Mystia continent. Here is where all the players are gathered, and with all the things that happen in this game, you are required to defeat plenty of enemies. As we said here, we have to defeat this idle tapping game with the help of a powerful team, and this powerful team can only be built if you have a clear understanding of each hero from the TapTap Heroes tier list. 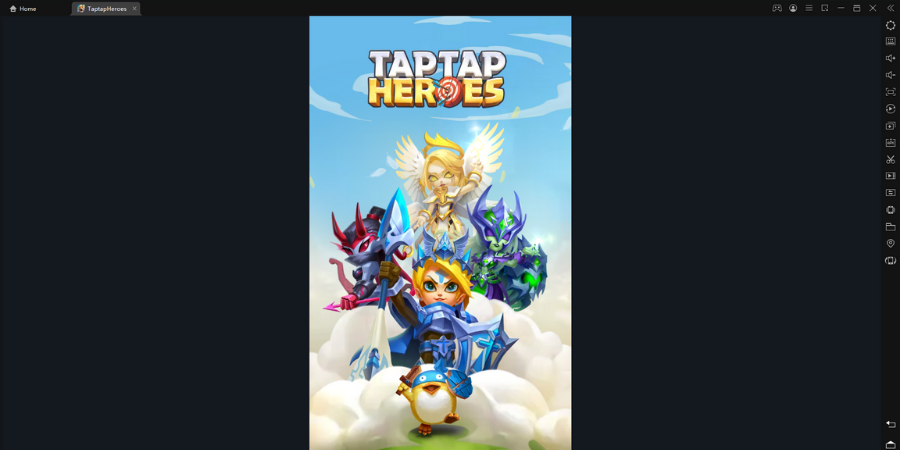 When talking about the TapTap Heroes tier list, it consists of more than 200 players to be chosen over your gameplay, and you have to choose the best one of them to build up a team on here. All these heroes hold their own factions, ranks and a class with them to show how unique they are from one hero to another and choosing a hero who has a significant impact on your gaming is the thing you have to do to have the best progression from the game.

So this TapTap Heroes tier list has been created to make it easier even for a beginner to deal with the game, and we will list them here based on how powerful they are to the game in ascending order. After all, you need to give your best focus on building a powerful team with warriors, and that is how you can successfully defeat the cluster of enemies in this game. So no need to talk more, and let’s move directly onto the TapTap Heroes tier list of characters as follows.

There are five ranks we are going to talk about under our heroes in this game as follows.

If any of the heroes are making you bored with performing continuous repeating actions for the attack, you have the best android emulator: LDPlayer’s help to overcome this issue. This best emulator, LDPlayer, gives you the chance to set a single key to perform numerous repeating actions through it and no more want to do them one by one. The Keyboard Macro Commands will take your side without any issue.

And that is all that we have to talk about under the TapTap Heroes tier list, and if you want to have the best suggestion to choose a hero, our definite recommendation is always to go to the S tier heroes as they are the best. They wouldn’t fail you in any more complicated situation as they give their maximum potential to you, so don’t ever doubt their performance. And we suggest you go through these all heroes to have the best idea of who is going to be best to create a powerful team for you.