Skullgirls can be known as a fighting game that has marked its landing in May 2017. This game is a spin-off from the original title of Skullgirls that was placed on PCs, Playstation consoles and Xbox 360. Now it has become a mobile game that has been set in the Canopy Kingdom. 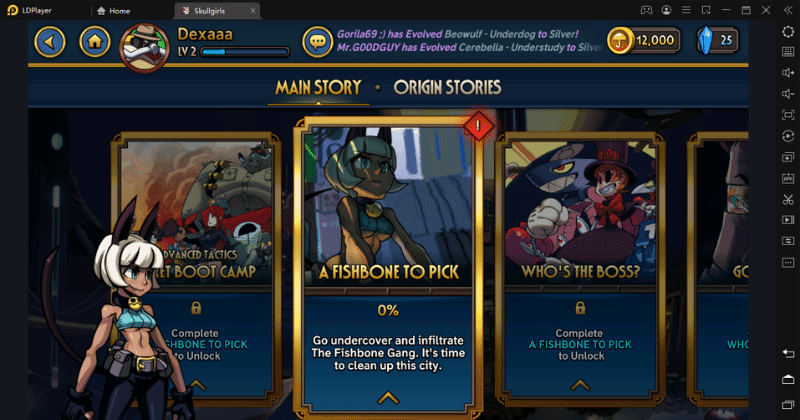 Skullgirls mobile can be identified as a prelude to the Skullgirls 2nd Encore, and the players have to advance their story and learn about the mysterious skull hearts.

That is how they will be affected by the main characters. And when it comes to level 20, they will be given a chance to dive into the origin stories of each character.

There is a unique roster to be seen here, and it only has 15 characters in total. But these all have multiple variants, and each variant comes up with unique roles and stats. So today, let’s give a check on the Skullgirls tier list as follows.

There are more than 170 characters in this tier list, and they all come from the five tiers as follows. 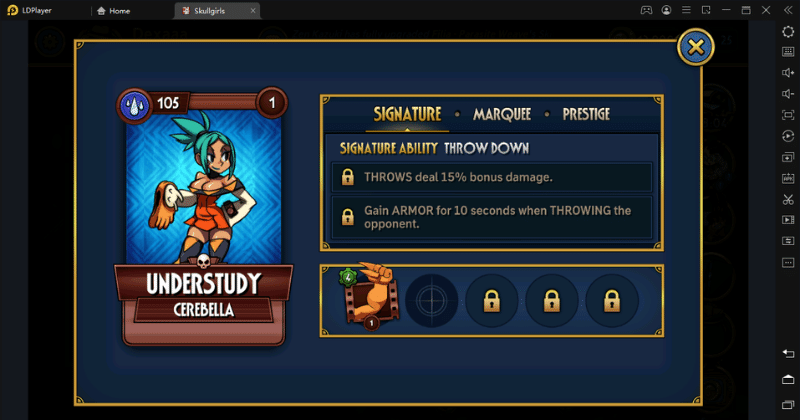 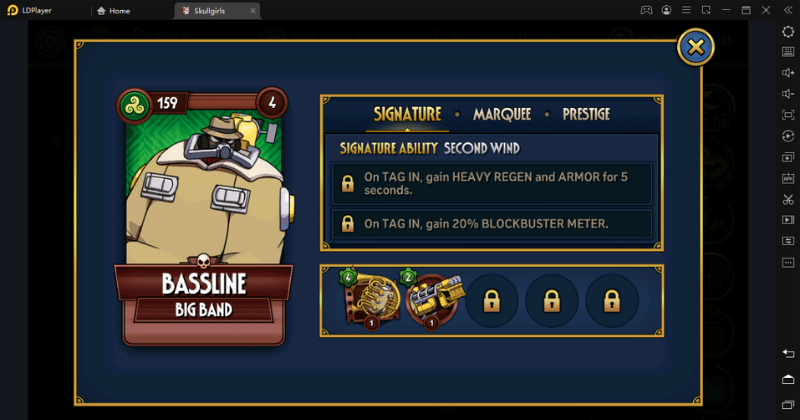 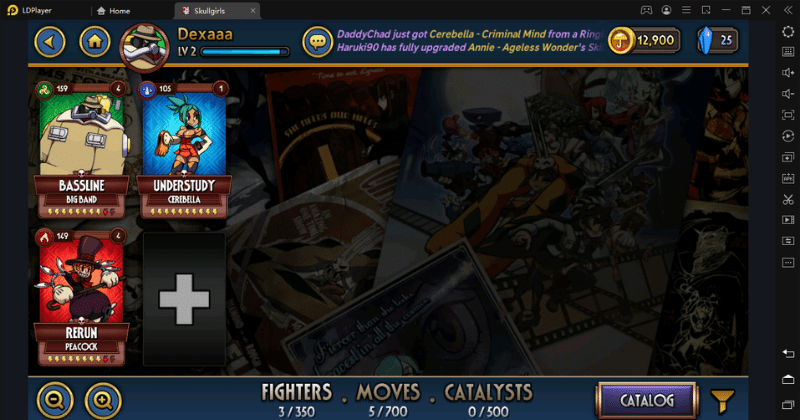 Let’s take EG Brain Freeze Cerebella. She can screw the most severe damage since she is the most powerful fighter that any player can invest for the highest combo counts. And then we can go to Untouchable. It is a character with anti-range severe burst damage and would be ideal for perfect damage.

Rusty Painwheel and the Bad Hair Day Filia are more beneficial for taking advantage of the highest combo counts as they have a high stat on inflicting bleed. While they perform like that, Harlequin Cerebella will ramp up the total damage with a considerable amount.

If you are a player who is looking for a good fighter and searching for their extended potentials for performing combos, Squiggly and the Parasoul will be perfect. They are good contenders in the game, and they perform smart combos with a challenging aspect. They will be entertaining to master.

We recommend you to use Rusty Painwheel for significant damage and to have specials. But remember that she only has a low potential on combos. But that doesn’t count when you use her as she has an extreme level of signature ability with her.

And at last, we can name Surgeon as a well-rounded character from the game, and generally, she will fit into any team easily.

Use the Keyboard Mapping feature from LDPlayer to have better performances with these characters. This will create a keyboard with a set of controls that matches your personal preference, and through that, you will not require to depend on the default settings and practice them to be familiar with your game. 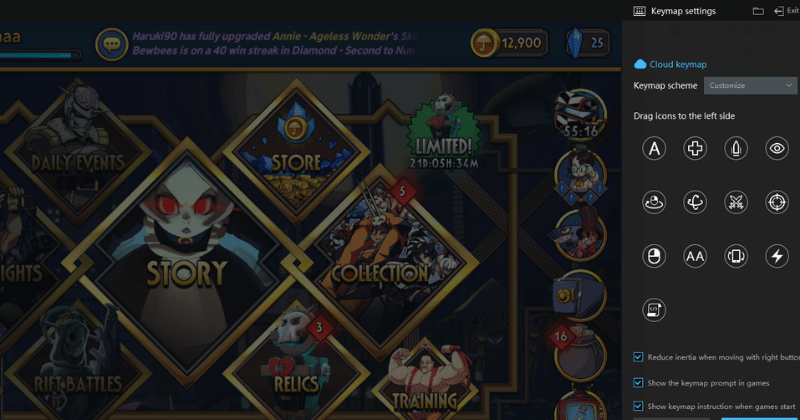 Instead, set your own controls with a keyboard with the use of this feature, and that is how you can manage your game more quickly. Skullgirls How to Play Prize Fights