Saint Seiya: Legend of Justice Tips to Make You Better with LDPlayer 9

The Idle role-playing game Saint Seiya: Legend of Justice has been created to reflect the aesthetic of the Saint Seiya manga and anime series. In this game majority of the time, battles are fought in an automated fashion, with your characters attacking and filling their special meter on their own accord. 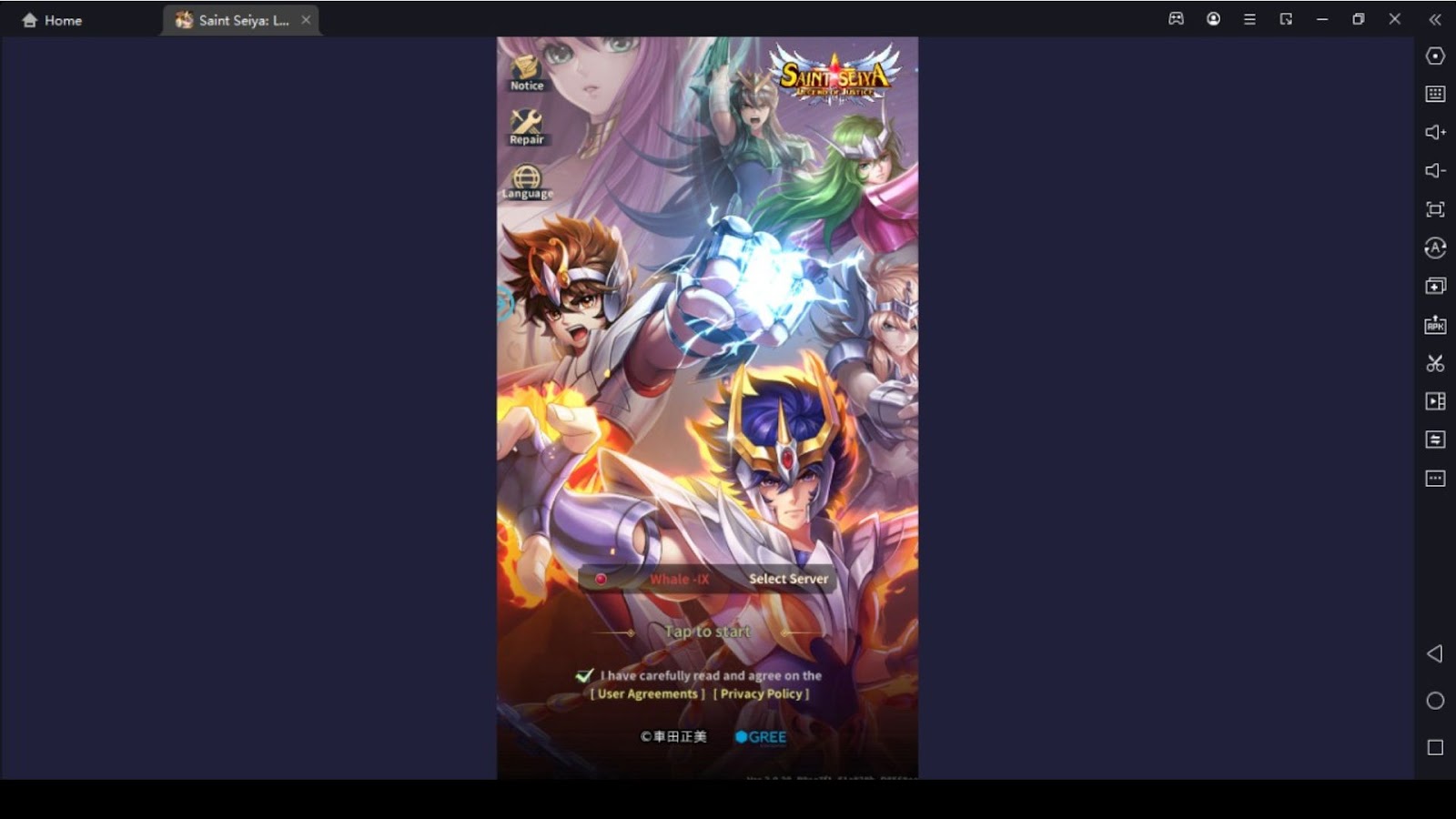 You will have the most fun if you experiment with a wide variety of different character combinations and test them out in a battle to see which ones give you the best results.

Even though an AI controls a majority of the game, there is still a significant amount of clicking and navigating through menus to be done by players, and to play the game effectively, having some Saint Seiya: Legend of Justice tips might help, which is why we created this Saint Seiya: Legend of Justice tips to make you better with LDPlayer guide.

Saint Seiya: Legend of Justice strongly focuses on random chance like most gacha-based games for team composition. You'll have to rely on sheer luck if you want to summon powerful characters and then combine them into a team that can stand a chance against really powerful opponents.

It's a good thing that the game's rewards and progression system are so generous. With this, you shouldn't have to put in much work to get your knights to the next level. Let's see how to build the best teams possible with what you get from early game pulls. 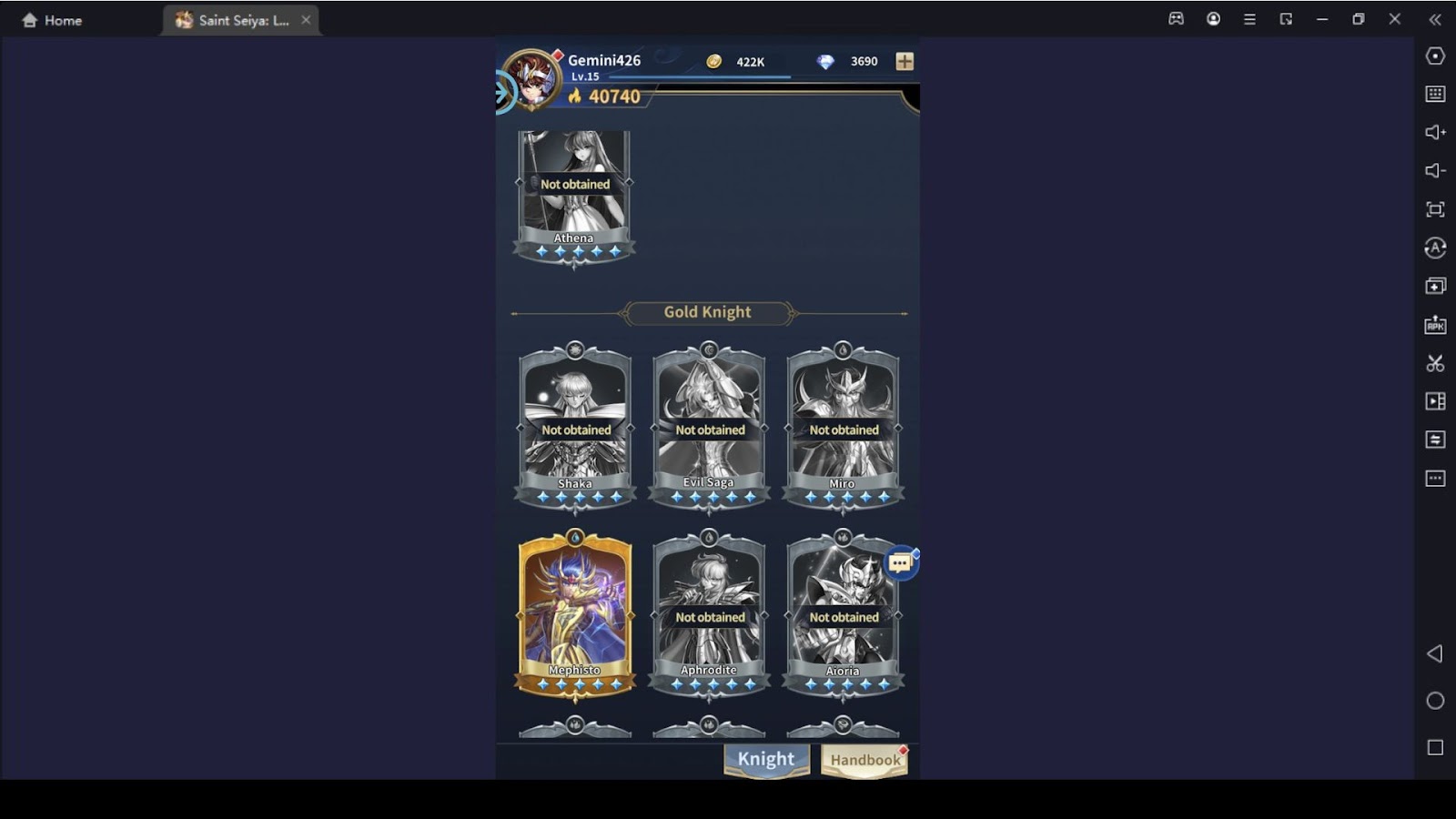 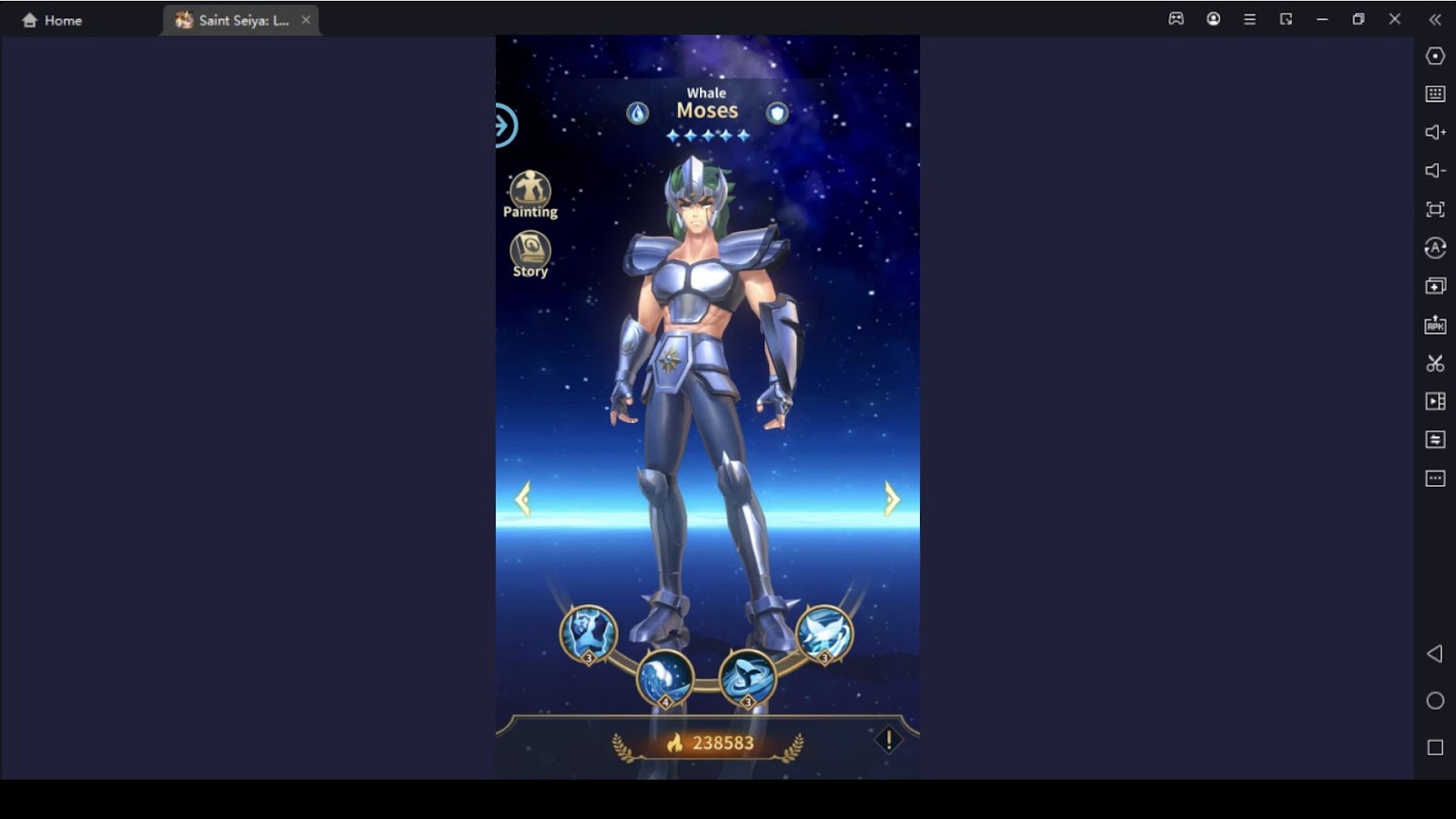 A typical battle system is based on the elements Water, Fire, Wind, Earth, Light, and Darkness, each doing increased damage to the other elements while simultaneously being vulnerable to the other. Following are what you get from building the right synergy. 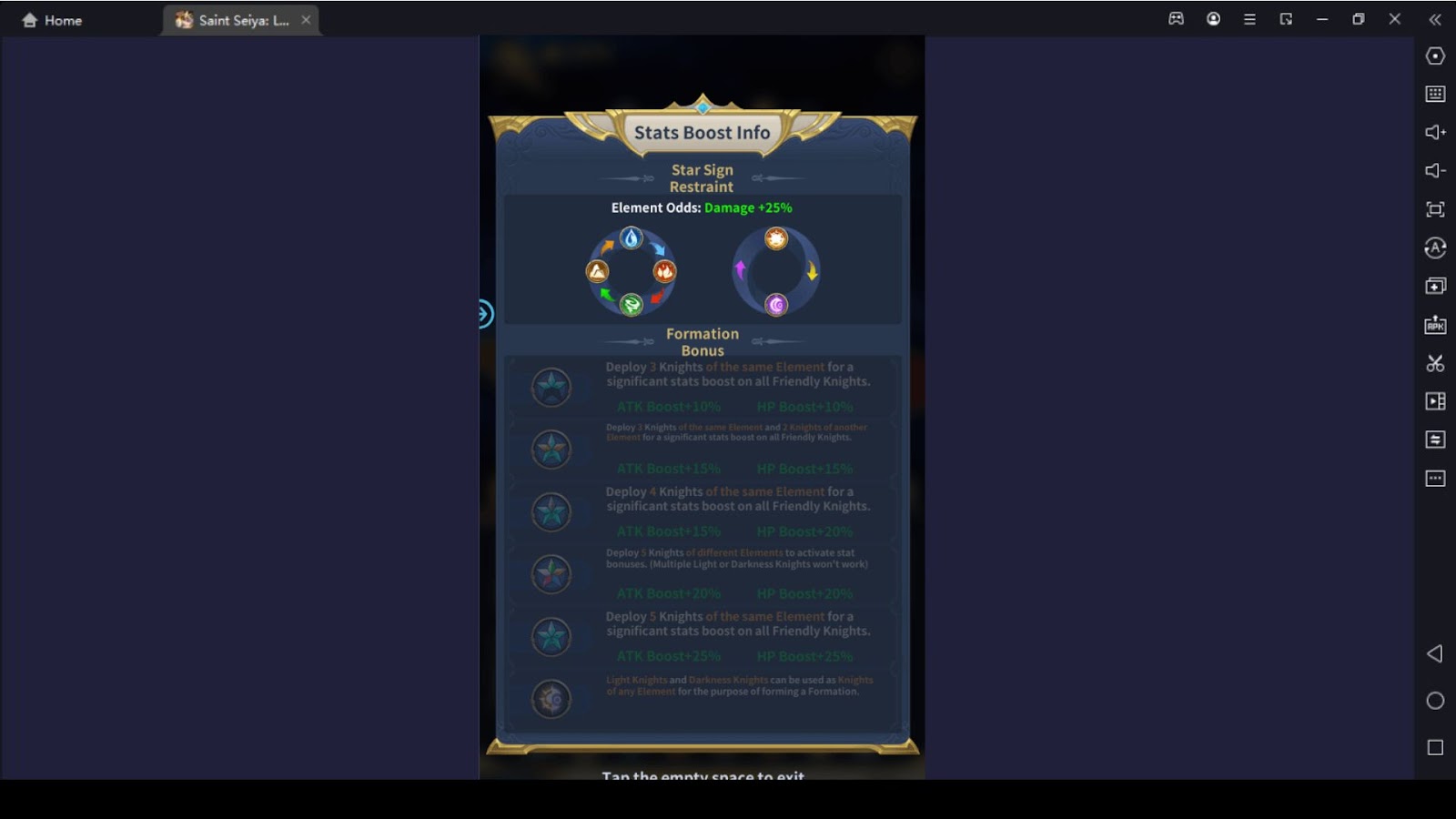 The summoning rank of that knight determines the power of a knight. A 5-star Knight is obviously more robust than a 3-star Knight in terms of strength. Remember that upgrading your new knights might help lessen this power gap if you don't have 5-star heroes.

First, you can spend money and resources to get your Knights to a higher level. Then, in the Hall of Knights, you can combine three (or two for higher star level characters) of your characters as fodder to raise their star level. One star will increase the strength of the hero in total.

Once your character has reached the highest level possible, you can use Magic Stones to push them further and open up new levels. The only other way to move forward and make the characters stronger is to get better items. Every new thing you find along the way will give your character a little more power.

To begin, we suggest that you concentrate on a select group of really noteworthy characters. Don't worry about spending resources. You'll always be able to get your resources back with knight resetting; while you are at it, you can choose which resources you want to get back. Use this tool to the fullest to get rid of your stale knights and raise the profile of the newcomers. 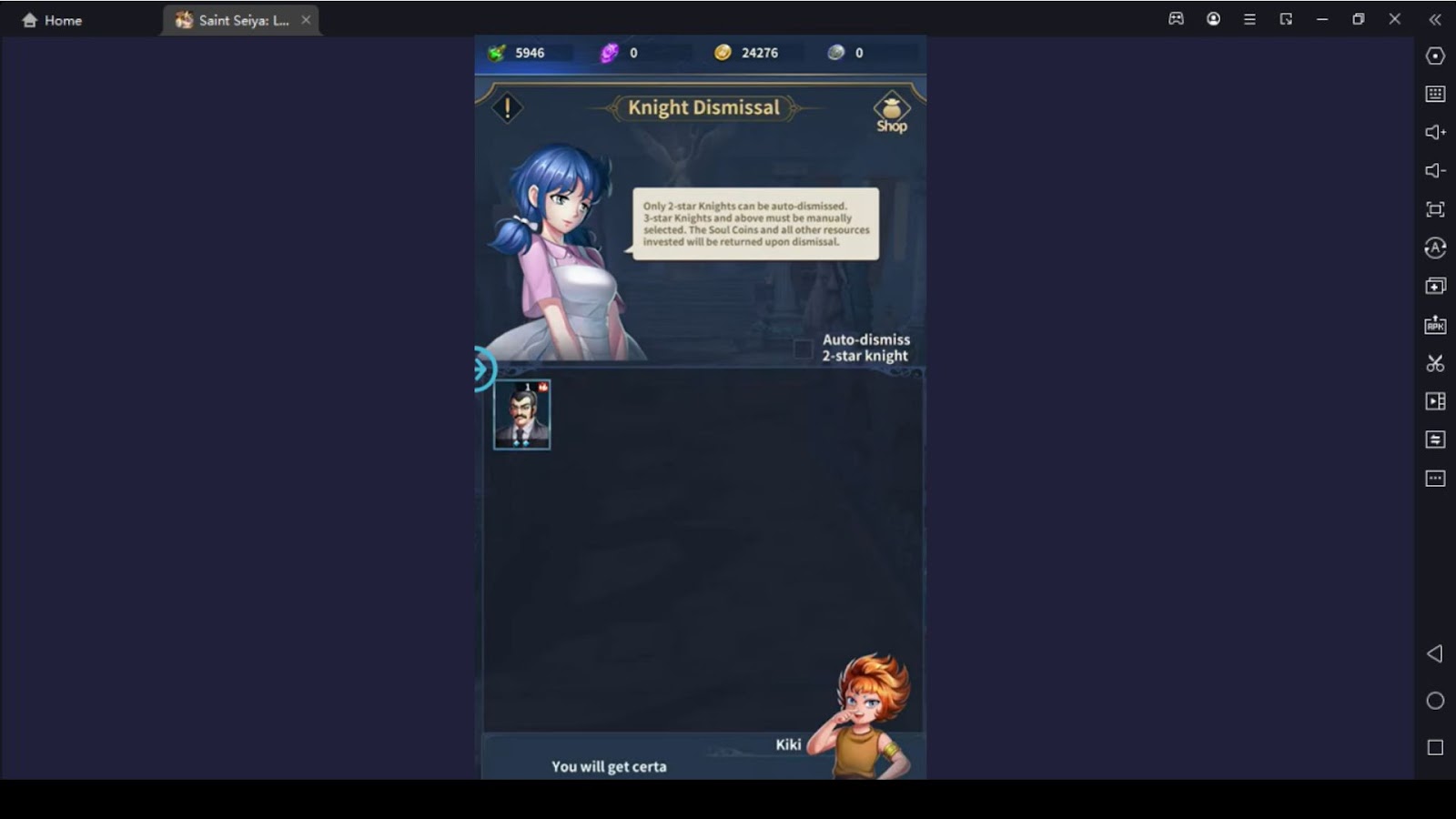 Saint Seiya: Legend of Justice Tips to Get More Gems

The most important thing a player may need to get great heroes is gems; you should constantly be pulling on banners because to improve the star level, you must utilize another two heroes as fodders. So having a bunch of duplicates is not a bad idea. As previously said, you don't need to worry about upgrading materials because you can destroy your heroes to get upgrade materials.

Go to the knight's section of the game and read your unlocked heroes' handbooks; in the top left corner of each character, 100 gems will be waiting for you.

Typically Idle games require little to no action from their players. This is good because who has the time to play for hours constantly to get the resources needed to upgrade the characters? With LDPlayer operation record, we can do battles without actively involving it; you can do other things while the game is running in the background and, once in a while, pay a visit to upgrade your heroes. The method goes like this. 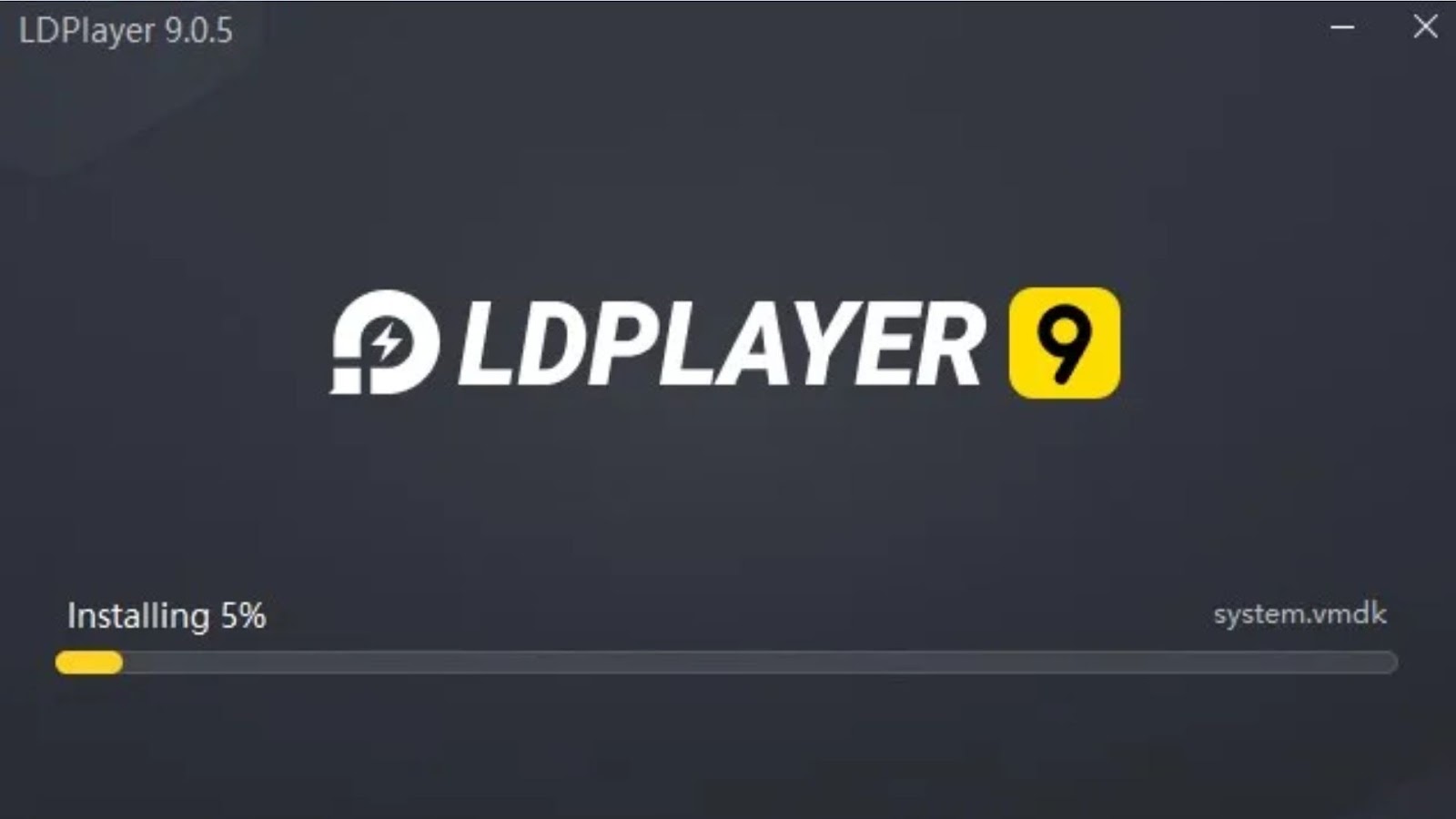 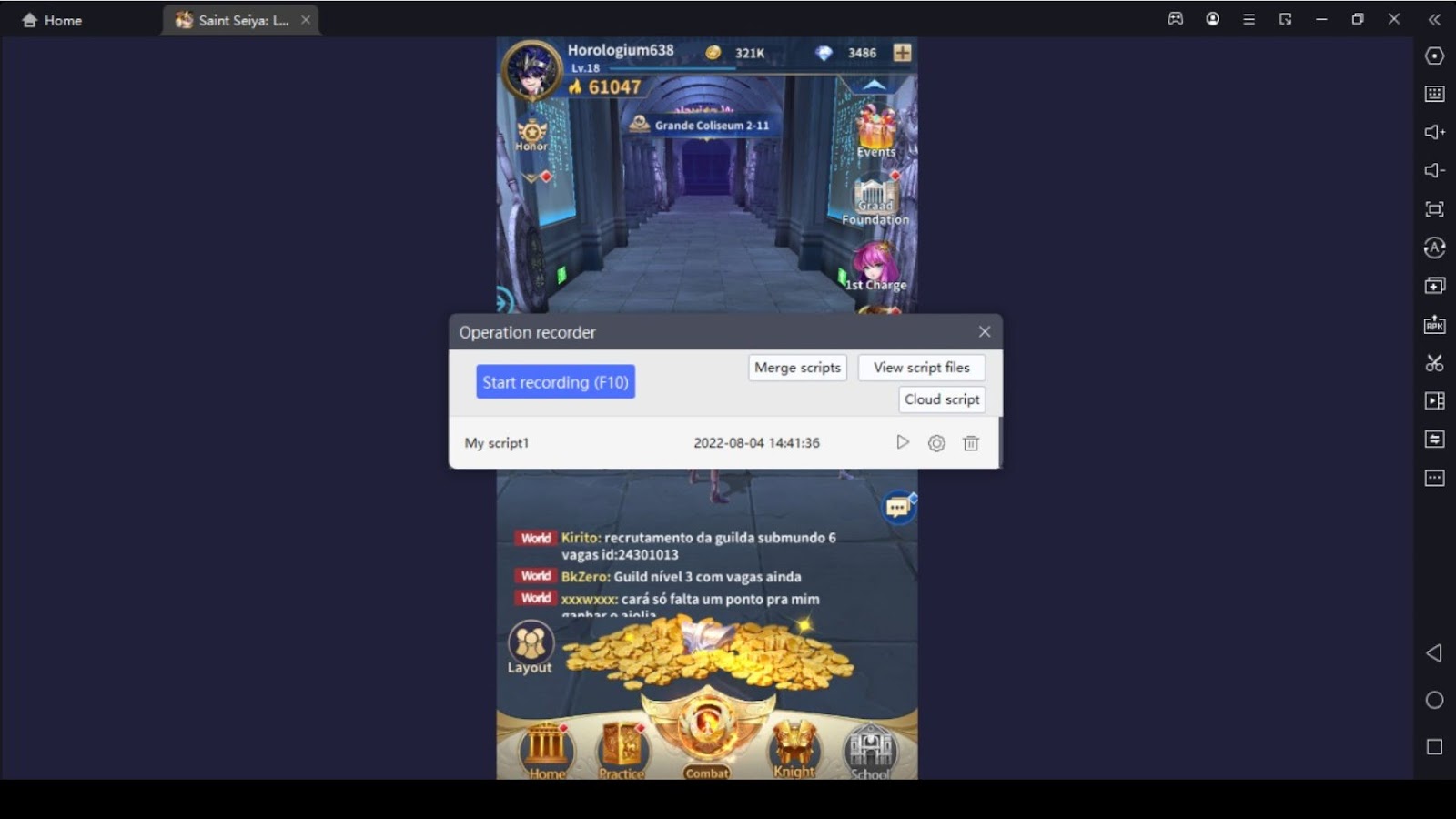 You have to create separate records for different kinds of battles. Because the process is a little different; for example, the main screen battle is different from the battle in the training section, but it fairly simply renames them with the battle name and runs according to the battle you need to do. Operation record is capable of doing the work for you.

Easy Saint Seiya: Legend of Justice Tips to Get Your Favorite Heroes

LDMultiplayer and the Multi-Instance Sync feature may help you acquire the heroes you want by combining them. Using this method, you may quickly get your hands on the heroes you want. We are just going to talk about how to automate the rerolling process here, so we advise you to read that before reading this section and come back here after loading the game on all clones. Saint Seiya: Legend of Justice Rerolling guide. 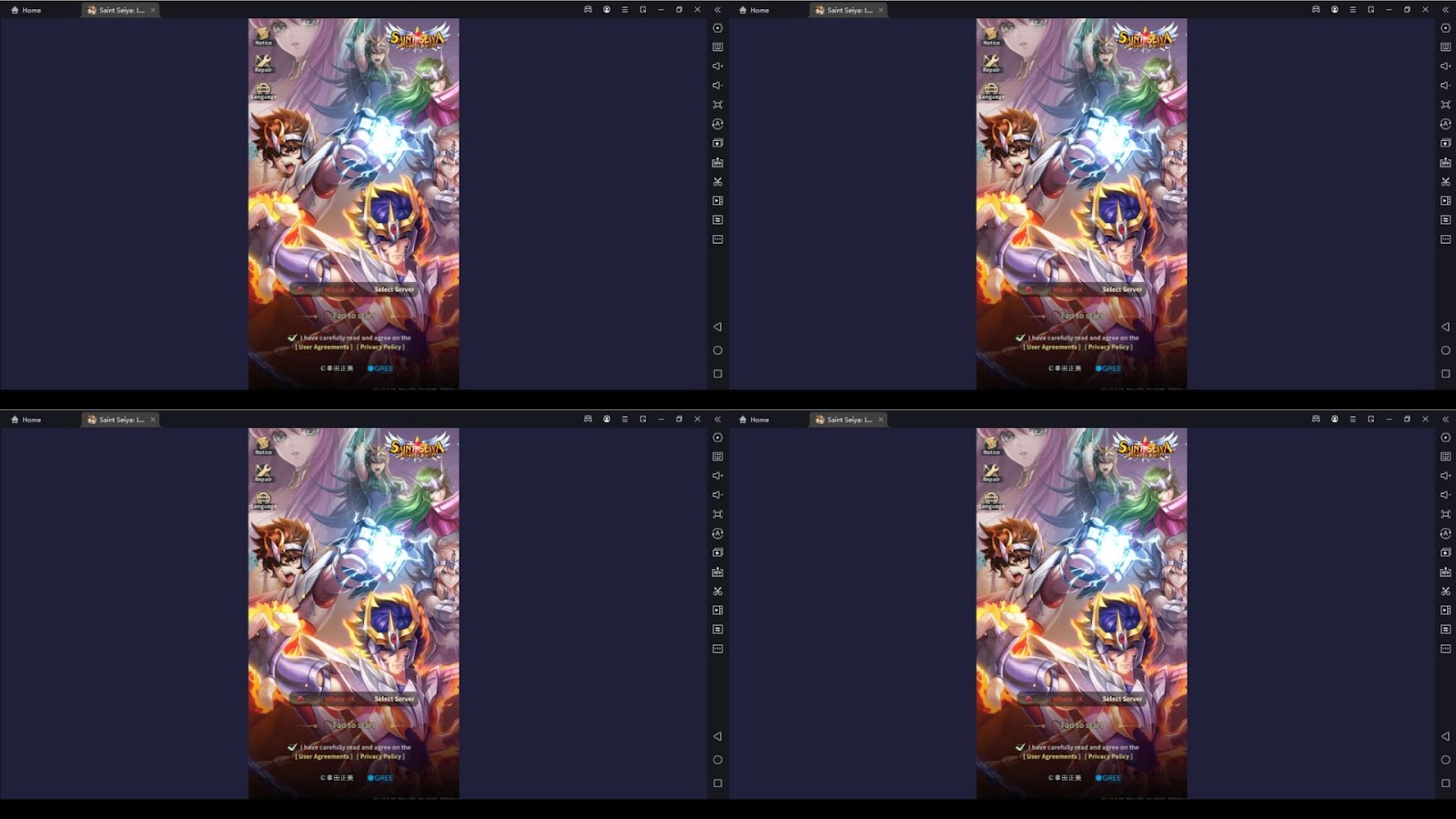 So once you set up all the clones to run and choose the one clone as your main clone, start syncing and follow the below instruction.

Now that you've established an Operation Record, you may modify its parameters to make it operate continuously until terminated. Now, run the record for a while to get some gems and check back to upgrade the heroes to progress further on all accounts. Once you have enough gems, start rerolling and choose the account with your favourite heroes.