Rise of Eros is finally here with lots of gods, aesthetics, and intimacy. Although the game is set for mature audiences, as an RPG game, it never fails to amaze anyone in this RPG gaming world due to its amazing features that are capable of attracting players. But for the players who are looking for some free rewards to be extra help for the game progress, there you all have the Rise of Eros codes too. 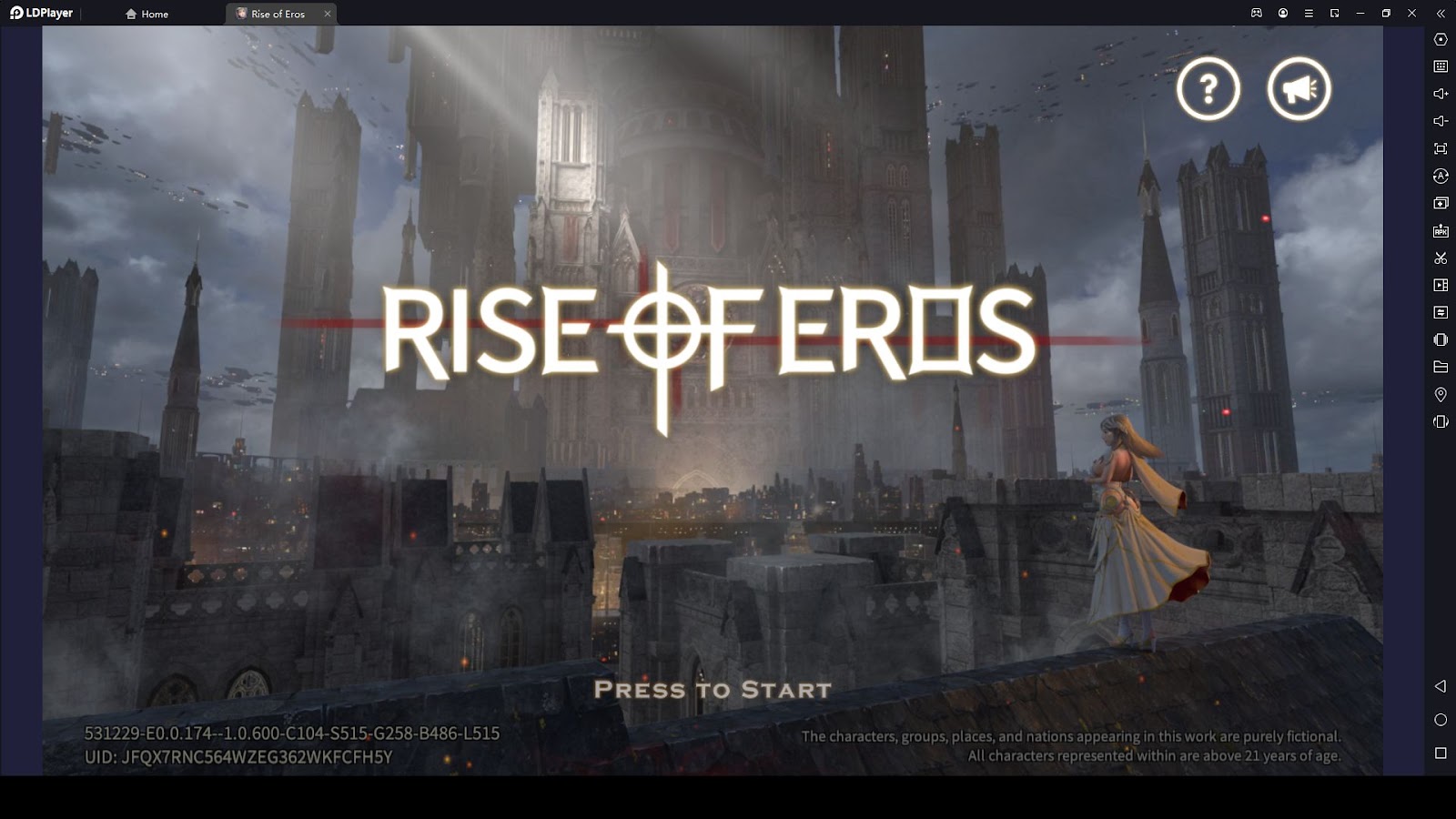 These codes are released by game developers who are mainly targeting improving the quality of gaming for the players, and these are literally known as one of the back support you can take from the game. By using these codes, players are free to unlock as well as to purchase some of the premium materials in the game, and that is why those are extremely helpful for a gamer.

So, this guide has been made to offer you a list of working Rise of Eros codes for this month, and let’s play Rise of Eros on PC and have these all experience in an advanced way with LDPlayer 9. That said, let’s get straight and move on to the codes as follows. 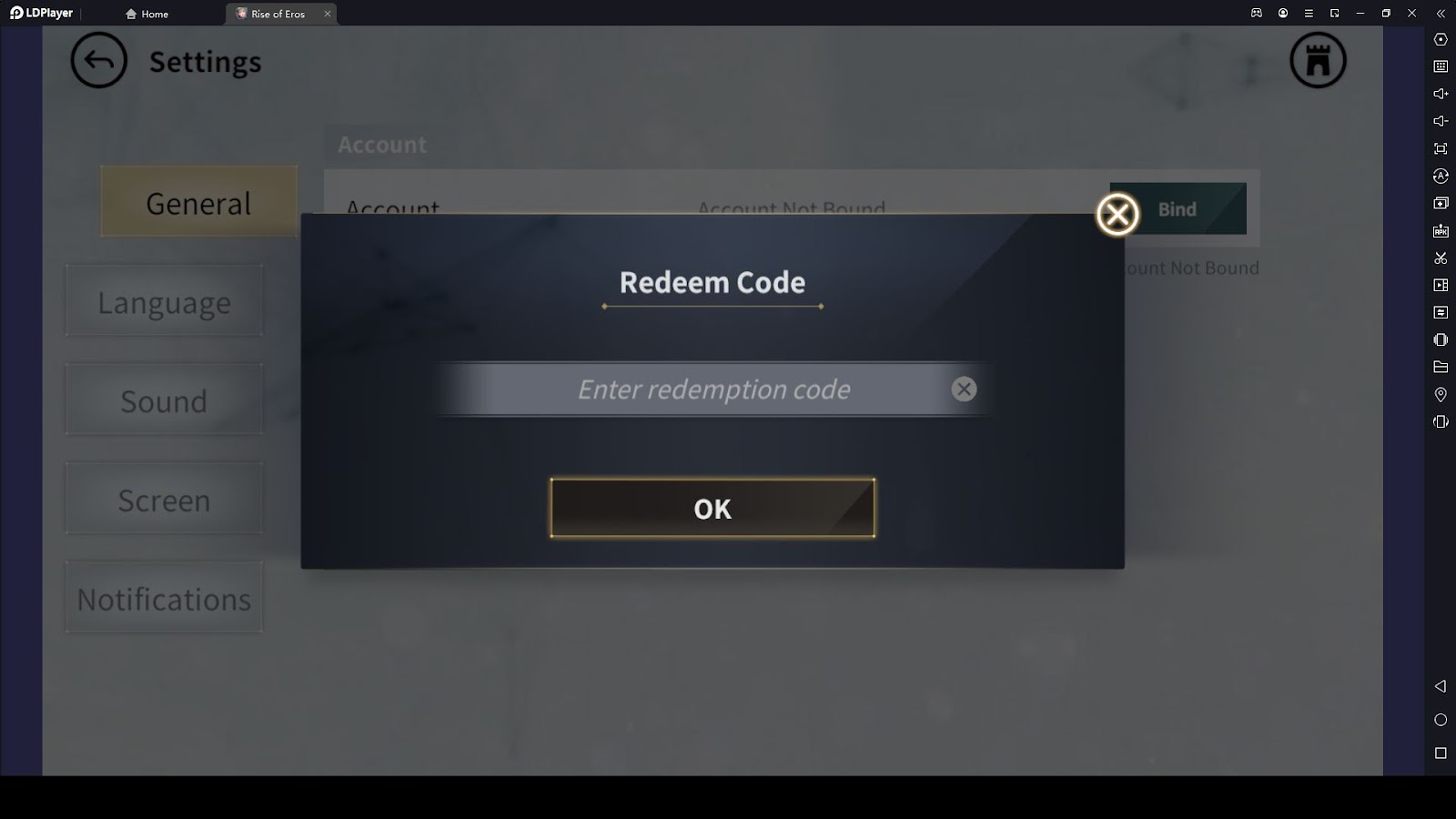 Before you redeem these Rise of Eros codes, be careful to type them the way we list them, even though they seem to have no meaning. Although these are a combination of letters as well as characters, they are working that way, and note that these codes are highly case sensitive. It means you are not allowed to earn your rewards if you type them incorrectly. So be careful enough about this.

And then, as per the second notice, we would like to advise you about the validity of these Rise of Eros codes because they don't last forever. The steps need to be taken to redeem them as soon as you can because they will expire in a short time.

It will not be a big deal for a pro player in Rise of Eros to redeem their codes, but the redeeming process might be a little bit challenging if you have just started the game. But don’t worry. If you have played any other RPG game, know that the steps will be the same and will not make you try so hard. Steps are simple, and the redeeming goes as follows. 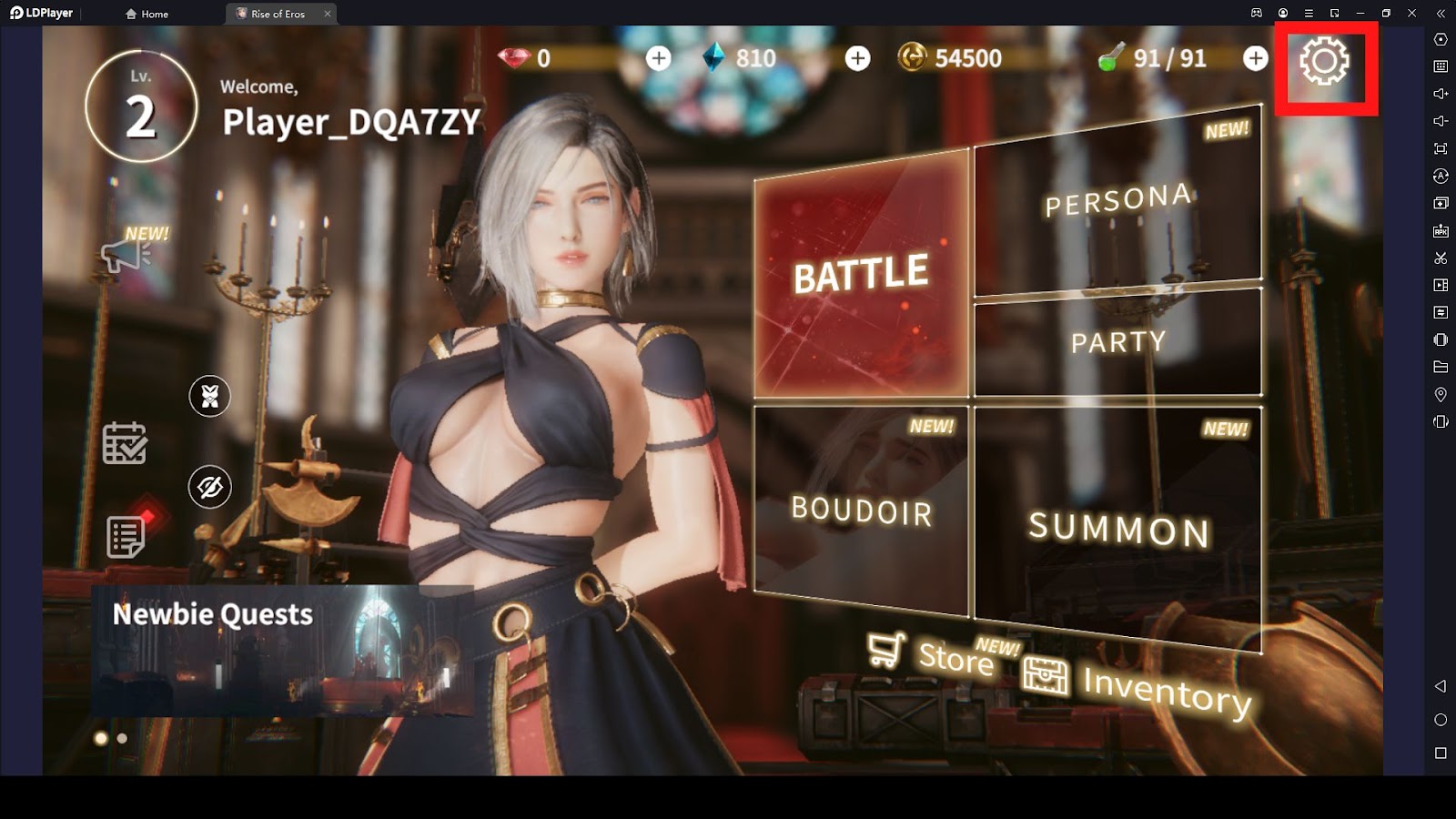 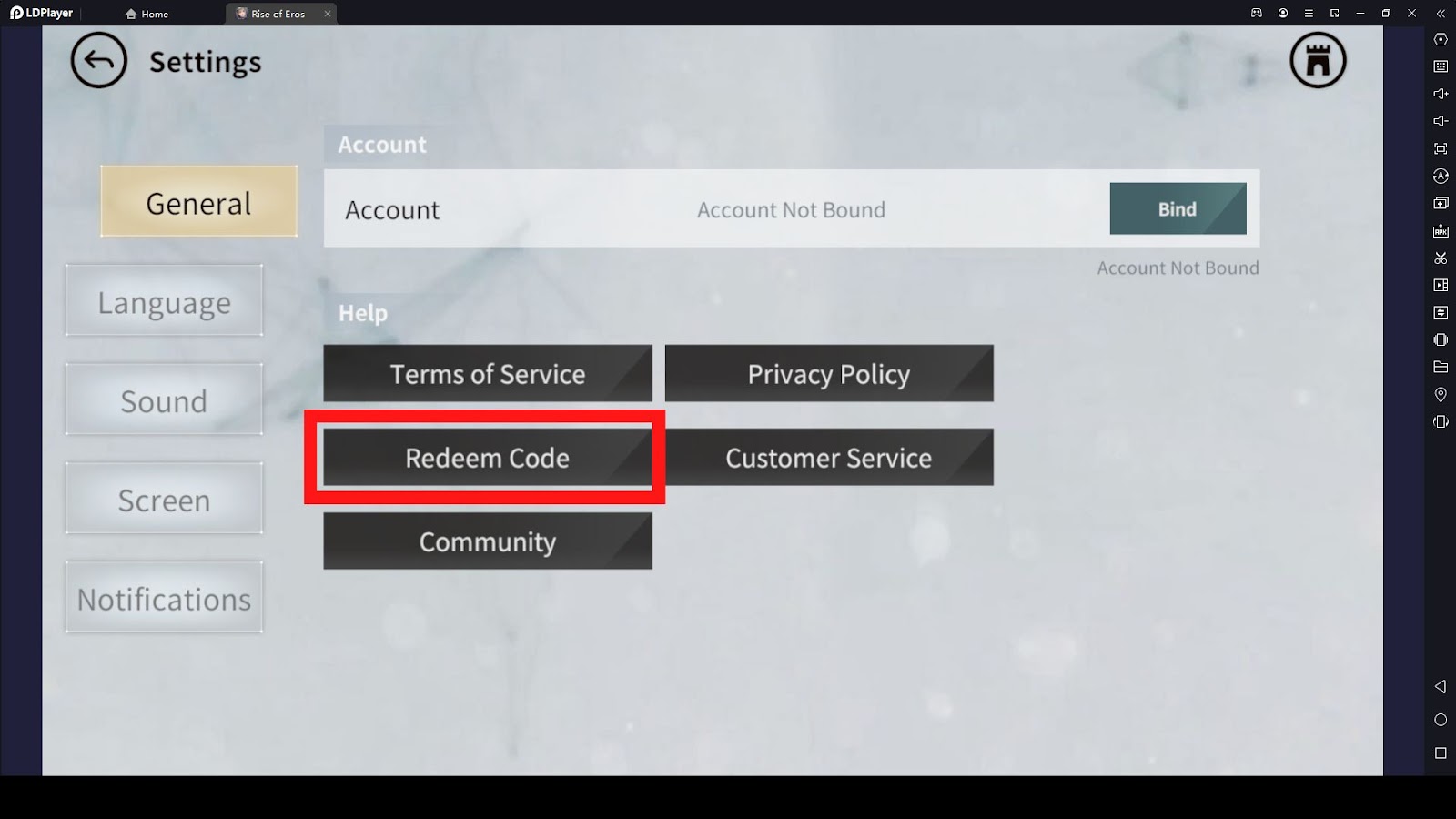 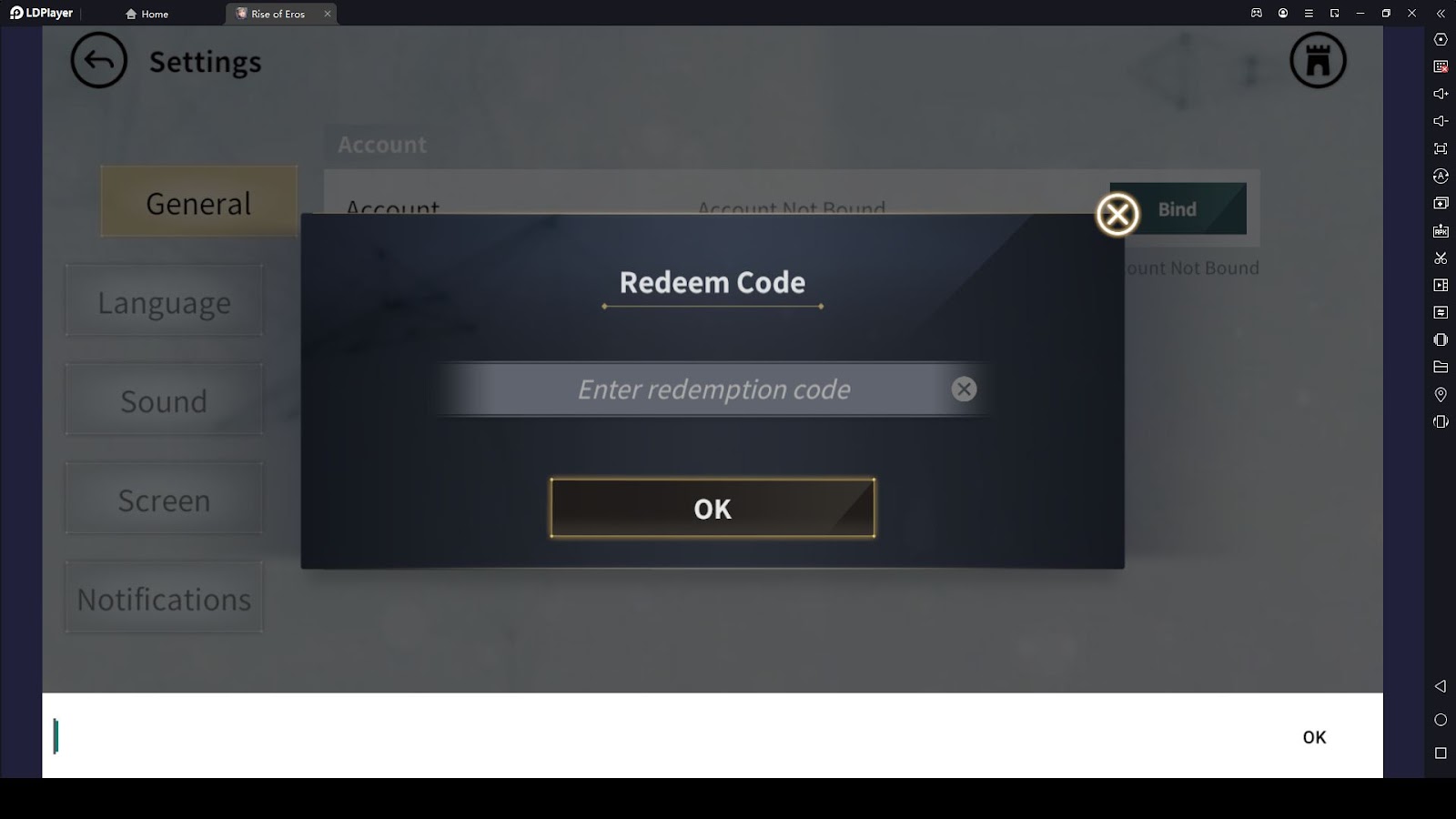 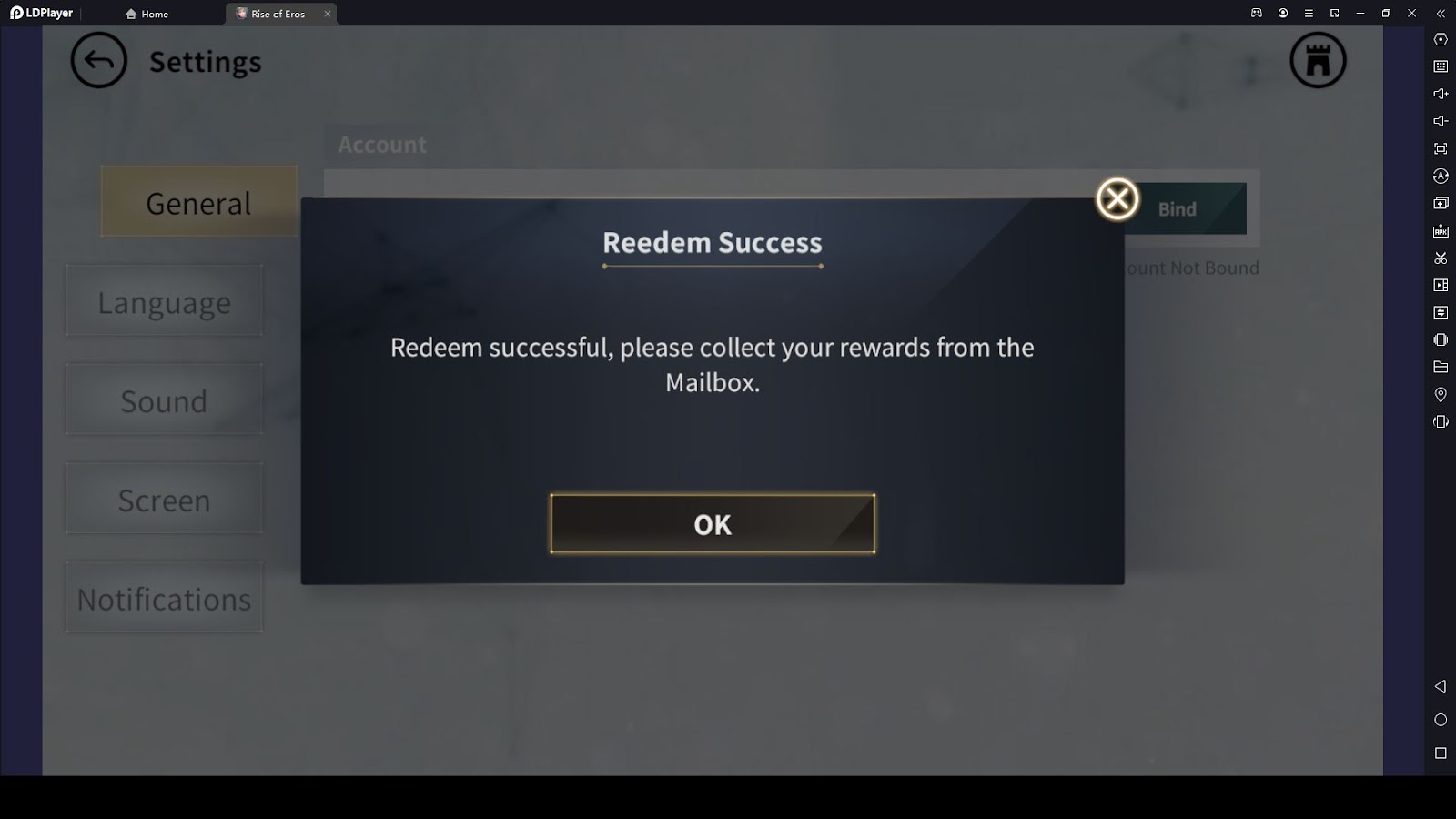 How to Earn More Rise of Eros Codes?

For the players looking for methods to earn more of these codes, we can recommend giving a follow-up to their social media accounts. There will be a lot of social media accounts handled by the Rise of Eros official team, and having a follow-up to them will lead you to have more codes as they are displayed once a new code is released. So give priority to following Discord, Facebook, Reddit, as well as the Twitter of the game.

And if you feel like following up on such a number of platforms is too much, don’t worry. Stay with this guide. We can recommend the latest codes as soon as they are here to grab because we are updating this guide often.

How to Play Rise of Eros on PC?

For the players who are just looking for some better features to go with their game, we recommend you all play it on a PC. You just cannot take Rise of Eros on your PC to download and if your ultimate goal is to advance the gameplay experience, what we recommend here is the best android emulator: LDPlayer 9. And follow these steps to take the game into your PC. 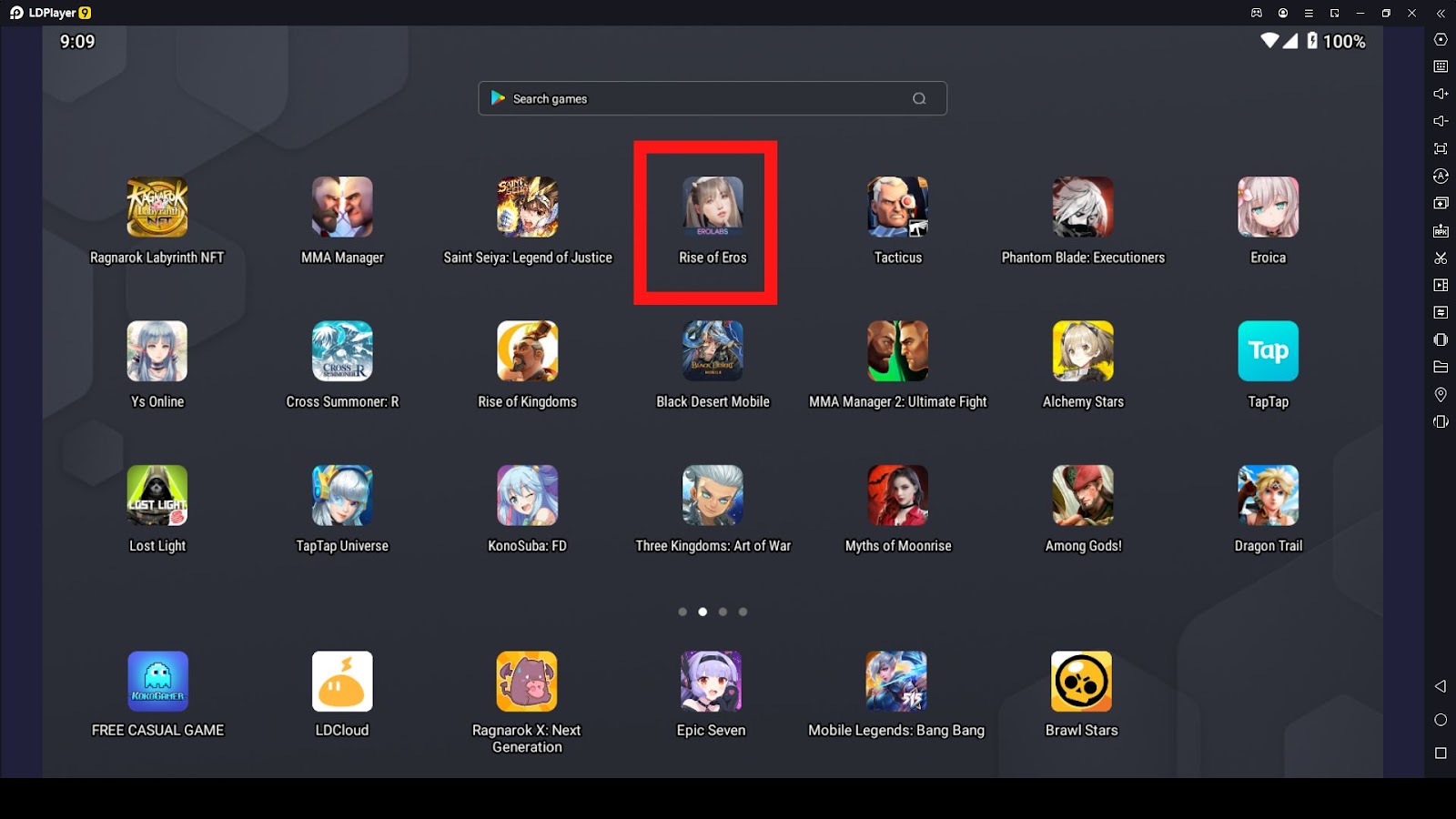 This is not just a method that provides you a way to take it onto your PC but also an advanced way to make your gameplay to the best level. While it gives you a wider screen to play the game, it can also optimize your game’s graphics to provide you with the best visuals with the best animations in the sleekest way. 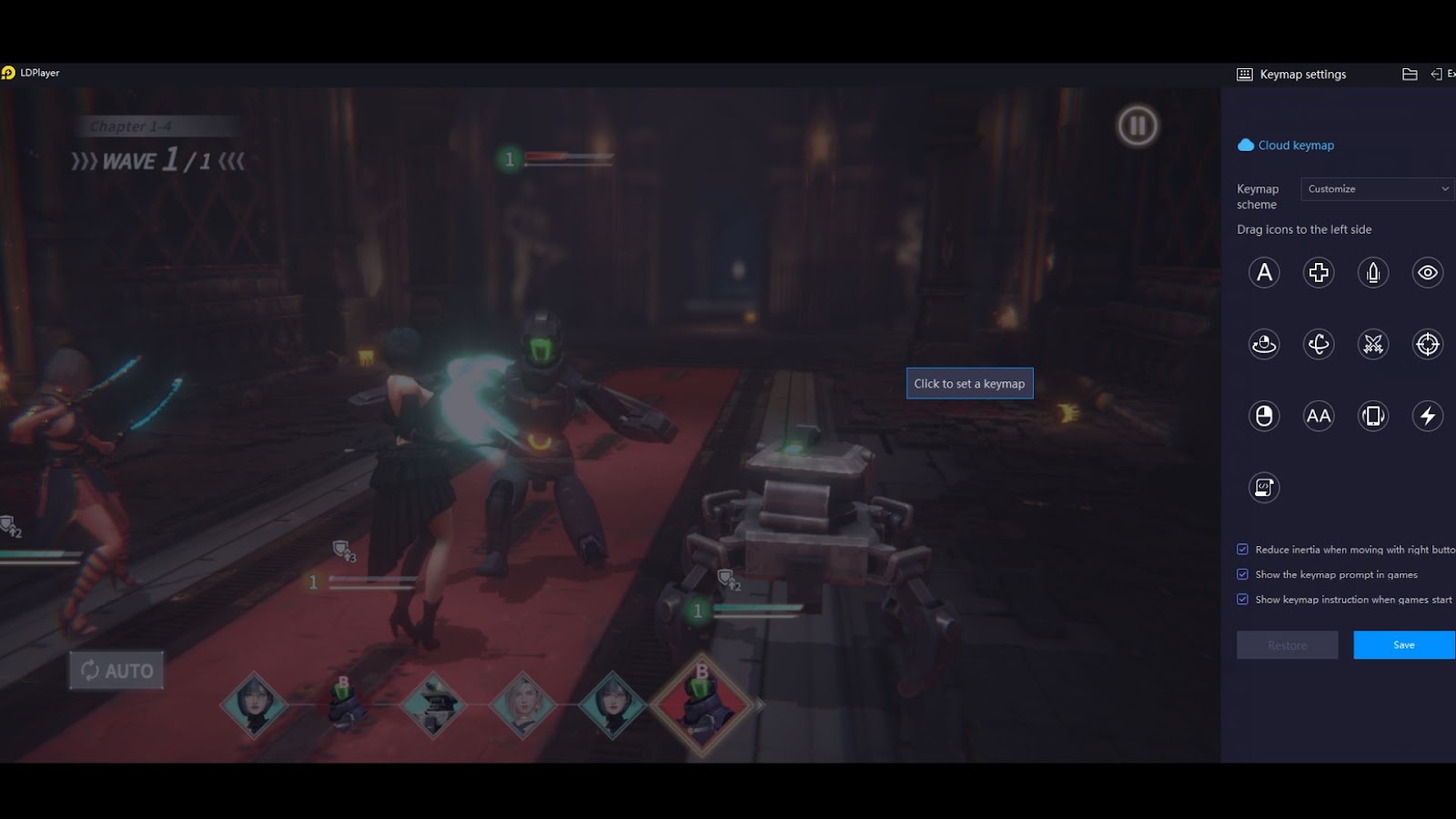 Moreover, you can use the features like Keyboard Mapping to handle the game options as per your need because it gives you the chance to personalize your keyboard with the controls you prefer the most. And you are getting a game that is solely being controlled as per the way you feel most familiar.

Keyboard Macros are also going to help you a lot in the case of repeating actions because they can write macros for all those. And then, those actions will be set into one key, and that is where you are going to the most for your Rise of Eros gameplay at the best level.

So, that is a wrap for our Rise of Eros codes guide, and we hope that you will be quick enough to get your items for free before it is too late. Continue to be with us, and we will come up with the necessary updates for the codes. Until then, you can refer to our Rise of Eros beginner guide to get a full idea for your Rise of Eros gameplay in all aspects.