Raziel: Dungeon Arena is a new role-playing game available on Android and iOS platforms for every hack and slash fan. 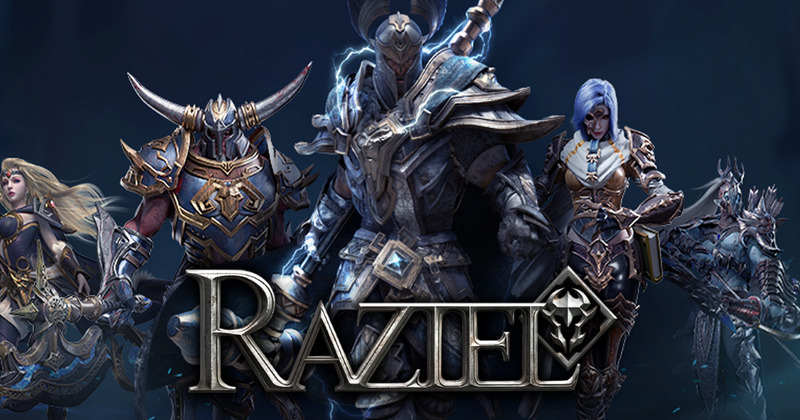 Raziel: Dungeon Arena is the Indrsoft's first game for Android and iOS, so that you can expect good quality and better support in the game. The overall game is good and will make a positive impact if you are a hack and slash fan.

As a hack and slash fan, you know how important it is to control all your characters' actions manually, and that's what you can do in Raziel: Dungeon Arena. The game offers more than sixty single-player dungeons for you to complete, Co-Op Dungeons, Tag team battle system, and much more.

Today we will talk about the most significant mistakes players make when they start Raziel: Dungeon Arena. So, without further ado, let's get started.

You are in the Land of Hell; the boss spawns, you kill the boss and get the loot. What you do next is leave, and that's the first mistake you make when playing Land of Hell in Raziel: Dungeon Arena.

When you kill the boss, a big "Leave" button pops up on your screen and the left side telling you to leave, and you leave, but in reality, you are usually not even halfway done with the two floors. What you are missing out by leaving the Land of Hell is loot drops and gold drops.

If you are hitting that "leave" button, stop now because you miss out on almost everything. Instead, you go forward and kill everyone in your way. You get about 300k gold per level, and if you leave at the first level, you are missing about 300k gold from level two. So, what you should do is stop leaving normal rifts right after killing the boss on the first floor.

You might know about how every character has their passive. This passive shares between both primary and secondary characters but these talents will share on top of that. For example, Vilsack's "Undead Shooter" increases your dodge rate when you don't dodge the enemy's attack by 5%. "Tenacity Breaking" reduces an enemy's tenacity when they are hit.

If you don't know what tenacity is, it's the yellow bar beneath the bosses' health bar. When that bars runs out, it stuns them. "Phantom Aura" gives you an aura that increases your extra damage for you and your pets. So, every character has these three talents and usually at the same place and if you are using the secondary character, then make sure to put these teams effect talents to get an advantage.

Another mistake most players make is with leveling up pets. Most players level up pets like characters one by one, which is the wrong move in pets. When you level up a character at a time, it helps you progress much faster, but you will have to level up every deployed pet when it comes to pets.

You might not know this, but every deployed pet increases your stats, whereas a character is not useful until it reaches a certain level. So, what you should do is level up all your pet simultaneously. For example, if you are using Goblin Bandit, Old Dryad, and others, their level should be equal. Meaning if your Bandit is at level 30, then all of the other deployed pets should be near that level.

However, before splitting levels between your four deployed pets, make sure they are the right choice and fit your build because you don't want to get stuck with the pets which don't fit your build.

The next big mistake most players make is with the Soul Lamp. At a certain point, when you are trying to level up your soul lamp, you will probably run out of materials such as "Thorn Tail" or the Burning Rock. Most players think it will come as they progress but what they avoid is completing the hard story.

Hard Story is where you get these materials from, and if you are avoiding it or skipping it because it's boring, you might not be able to level up your Soul Lamp. Soul Lamp gives you Attack, HP, P.Armor, and Attack speed buffs. So, if you have Soul Lamp at a low level, then you are not getting enough buff to progress faster.

You will have to complete a hard story to get the materials you need to level up your Soul Lamp. Try to avoid this mistake as soon as possible because Soul Lamp buff might seem low, but you will need everything you have to progress in the late game.

Crafting is one of the biggest mistakes' players make unknowingly. What most players do while leveling up in the open world, they don't focus on "Destructible Objects," and that's the mistake that haunts them later when they try to craft different stuff.

However, if you are making this mistake, stop right now because you will know how important "Destructible Objects" are to craft when you start crafting stuff.

As you might know that in Raziel: Dungeon Arena, you can decompose gems that you don't use, but you can only decompose level three or higher-level gems. So, what you do is level up your gems to level three and then "Batch Decompose" them.

That's where you make a huge mistake; it might seem like an easy way to decompose gems through Batch Decompose, but in reality, it also decomposes your important high-level gems, which you don't want to decompose. There's nothing you can do if you decomposed the higher-level gems. So, try to avoid "Batch Decomposing" as it will ruin the whole game, only use manually decomposing.

All of the above-given mistakes are common mistakes that can make a negative impact on your progression. As you know, in every role-playing action game, the faster progression is necessary, and to make faster progress as a free to play player, you need to save every resource you can and spend it wisely.

So, follow the above-given tips to stop falling into traps. The most common and most significant mistake players make with the Gems, so especially keep an eye on that. 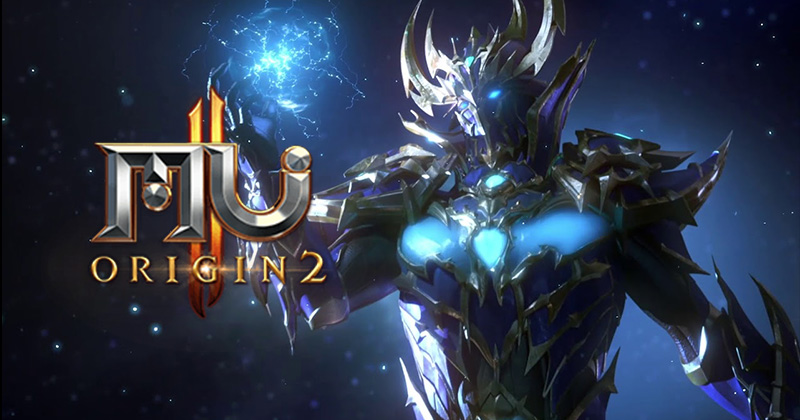 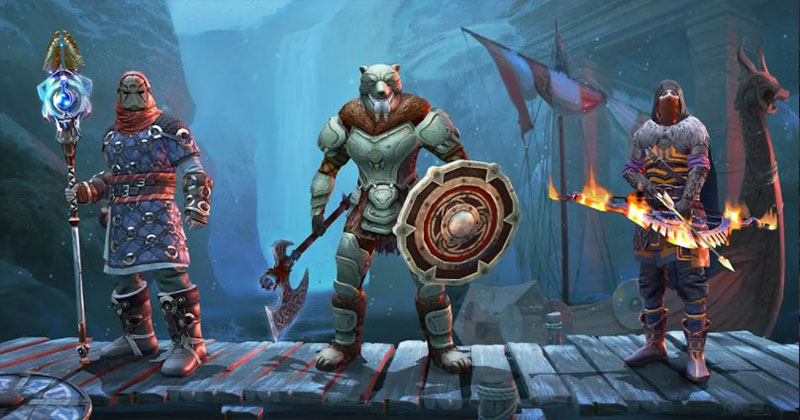